To Improve the Quality of PKM, FK UNUD to Hold PKM Warrior 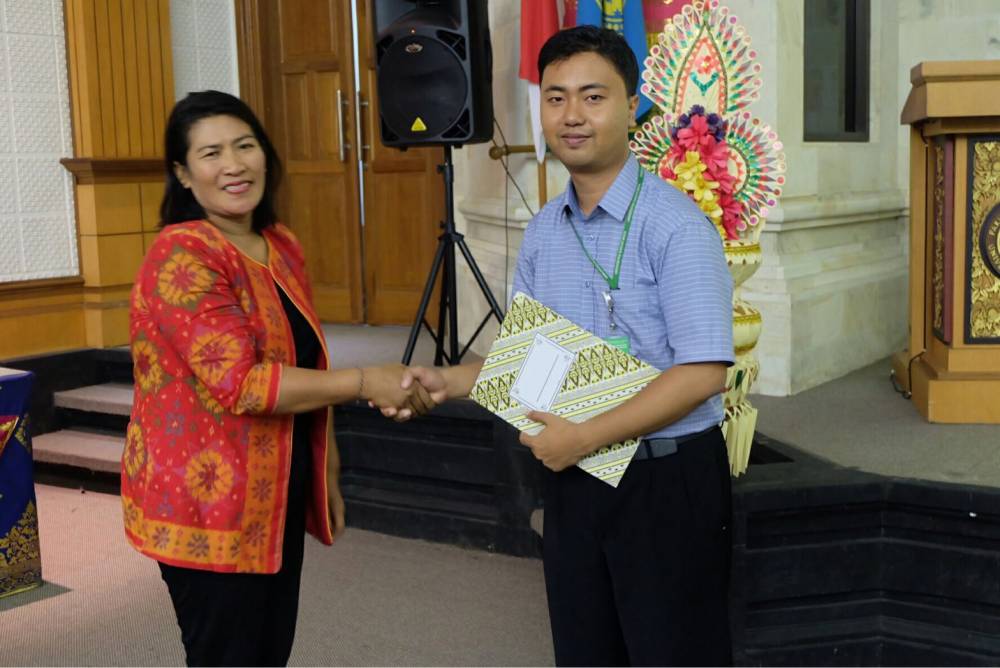 The Head of subsection handed a certificate

In order to improve the quality of Students Creativity Program (PKM), Students Executive Board of Faculty of Medical Science (BEM FK), Udayana University was holding an event with the theme “ PKM Warrior”. Being commenced by the head of the subsection, the event was held in the 4th floor  of the Teater Hall of Faculty of Medical Science in Sudirman Campus of 6th of May 2017. The attendee of the event were 72 PKM groups of students from Faculty of Medical Science from the period of 2015-2016. The event was attended by the head of the student subsection of the organizing faculty, speakers, and the invitee from the Badan Semi Otonom (BSO) of the faculty, as well as other student affair institutions in the faculty. The event took approximately three months for the preparation where it was started by preparing an effective concept as well as other technical things. 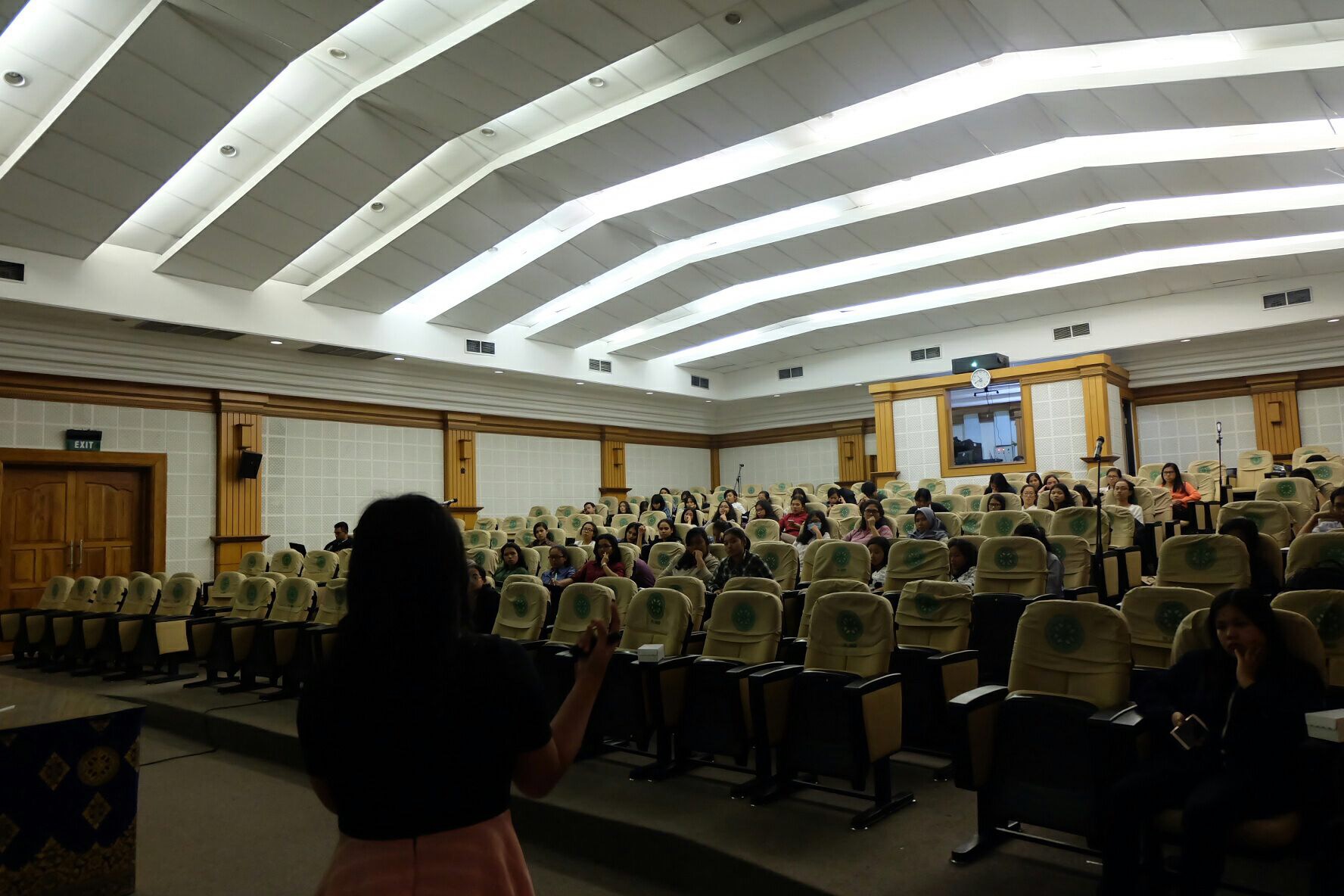 The presentation during the PKM Warrior

The event was started with registration for the PKM and followed by brief training as well as PKM composing and competition amongst department. In the end, the participants were required to submit the PKM. Some speakers who came to the event were dr. Nova of Pharmacology Department who supervised the chosen PKM. He explained about the research method for PKM-P field. Besides dr. Nova, there was also dr. Pande, lecturer of Society Health Science who is the advisor for the Scientific Group of the faculty. He gave material regarding research method for PKM-M. There was also Cok Mit, the student with the winning PKM who explained about tips to find idea for PKM-P. Another students with the winning PKM was Adyatama who gave a brief explanation about tips and way to find idea for PKM-M. (dessrimama)