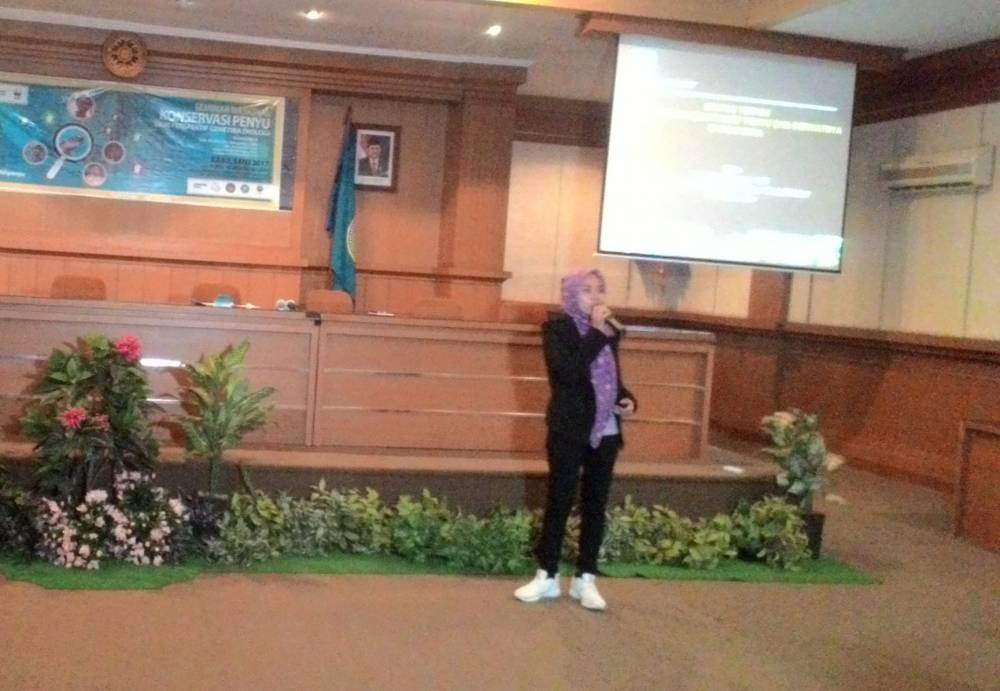 The turtles smuggled to Bali have identical genetic markers with turtles laying on the beaches of Sangalaki-Berau, Long Island-PNG, Ulithi Atoll, Redang Island, Enu Island, Paloh, Ashmore Reef, Sarawak and Raja Ampat. This result shows that sea turtle trade in Bali will give an impact on turtle nesting population in Indonesia as well as other countries such as Malaysia, Western Pacific, and Australia. Therefore, collaborative law enforcement, whether regional or multi-national, needs to be done to stop the exploitation of sea turtles in the region.

This was revealed at the national seminar of magister program of Veterinary, Faculty of Veterinary Udayana University, Wednesday (May,3). The seminar was conducted at seminar room, third floor of post-graduate building, Udayana University, Denpasar. This national seminar was entitled “Turtle Conservation from the Perspective of Ecological Genetics”.

IB Windia Adnyana, the chairman of the national seminar’s committee, in his speech said that this seminar was basically a routine program of Masters Program of Veterinary Department to present the results of students’ researches. In addition, Adnyana also conveyed that the event was successfully done by support given by many people. The seminar was opened by the dean of the Faculty of Veterinary, who represented the rector of Udayana University who was unable to attend. (ayuniantari)