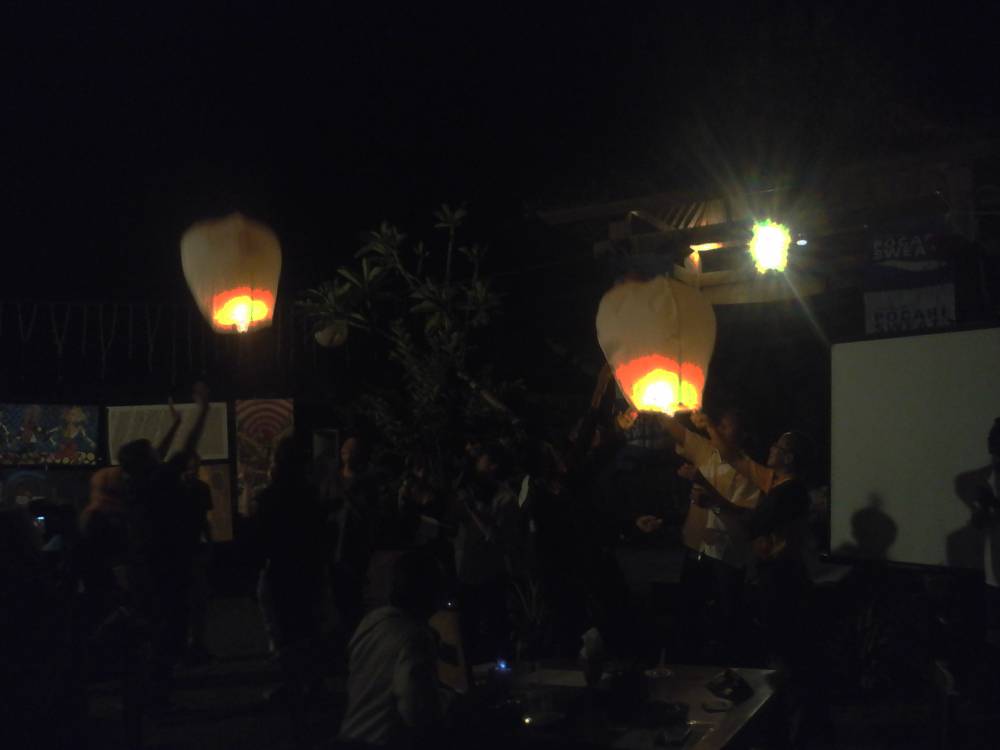 Denpasar – Sunday, April 23rd, 2017, the Student Organization of Landscape Architecture, Faculty of Agriculture, held ETALASE ARL 2017. The activity, which is the annual agenda, was held in Warung Bebek D'Uma, located at Jalan Tukad Balian no. 162 Renon Denpasar. ETALASE ARL 2017 took the theme of "From Us To We" which aimed to be a container of all creativity and academic of landscape architecture. In addition, to strengthen brotherhood and kinship among students of landscape architecture from various forces.

The committee in this activity amounted to 75 people with preparation time of approximately three months. Although in preparation was constrained by galungan and kuningan, but this activity could run smoothly in accordance with what had been planned. "For next year in commemorating the fifth anniversary of the landscape architecture, hopefully more lively and more successful than this year", said Agus Juliarta as the chairman of the committee in this activity. (mimi)