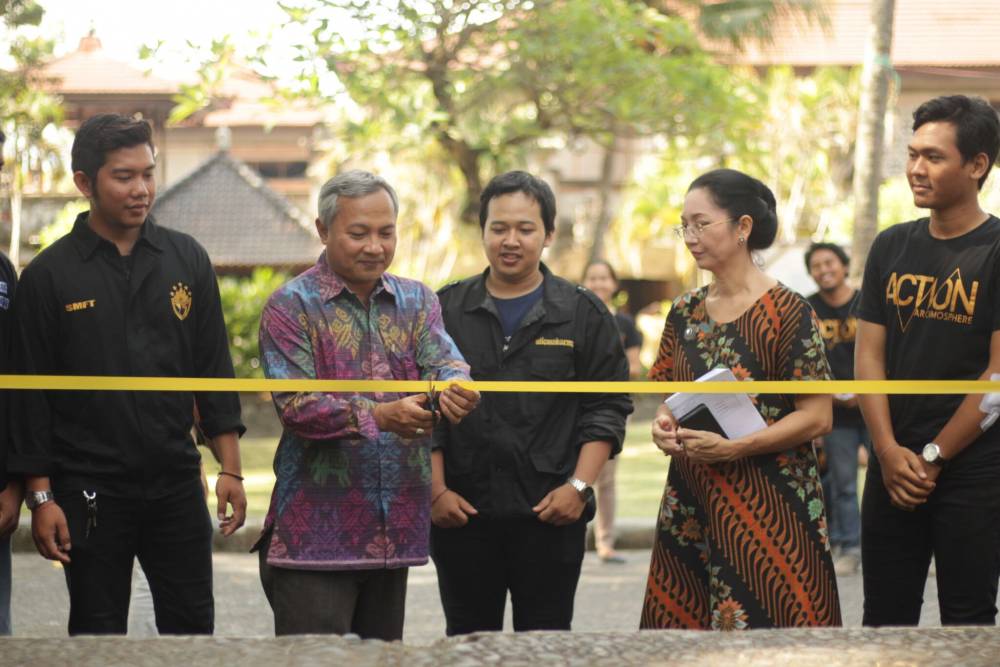 The Atmostphere in the Opening Ceremony of ACTION

In the framework of the annual activity conducted by the Student Association of Architecture (HMA) Udayana, there was event, which was held namely: ACTION (Arhcitecture in Creativity and Exhibition). It held from July 11th through February 12th, 2017 with the main activity, which was holding the race from various circles and also coupled with talk show by Popo Danes and the other series of events. This year, ACTION was themed by "Archmosphere". Not only stand-alone, Architectural Students Association of the University of Udayana also rake some other universities to the success of this event, such as the University Warmadewa, the Indonesian Arts Institute (ISI), and the others. This successful event was held every year, besides aiming to get some funds for the set, but also aims to introduce the outside world about the world of architecture in the province of Bali with further recognize from the works of students from the University of Udayana University in Bali especially. And the works were displayed in the form of a contest, mockups, posters, books, and more. So that this event has an important role in introducing and informing the general public about the work designs by students of local architecture, and recognize that as an architecture student Udayana, it is not less good with the others, because it has its own uniqueness in every design, which is by upholding the traditional Balinese architecture.

In ACTION event, the main activity was to hold an open competition for the various groups. Several competitions were held, such as: a contest sketch that was open for students in high school level, the national level competition that was open for students of architecture all over Indonesia, the race graffiti which was open for students and the publics, as well as the photography competition which was open for the students and public. And the main activity was welcomed well by the public, which can be seen from the number participants, which were about 20 participants in sketch; 25 teams in the competition; and 11 teams in graffiti. The jury presented to judge from each work produced were majority from the lecturers in the environment of Udayana Architecture. In the contest, there were: I Wayan Wiryawan ST., MT.IAI, Ida Bagus Eka who is the Denpasar government Housing Agency Region settlement and Defense, and Popo Danes. For the jury in a graffiti contest, there were: Ir. Edvert Edward Moniaga Picko, Denny Surya (DNZ TWO). In the photography competition, there were Anggara Mahendra, Syaifudin Vifick, Dr. Eng. I Wayan Kastawan, ST, MA. And in the sketch competition, there were: Ir. Anak Agung Gede Djaja Bharuna S, MT, and I Ketut Mudra, ST., MT. 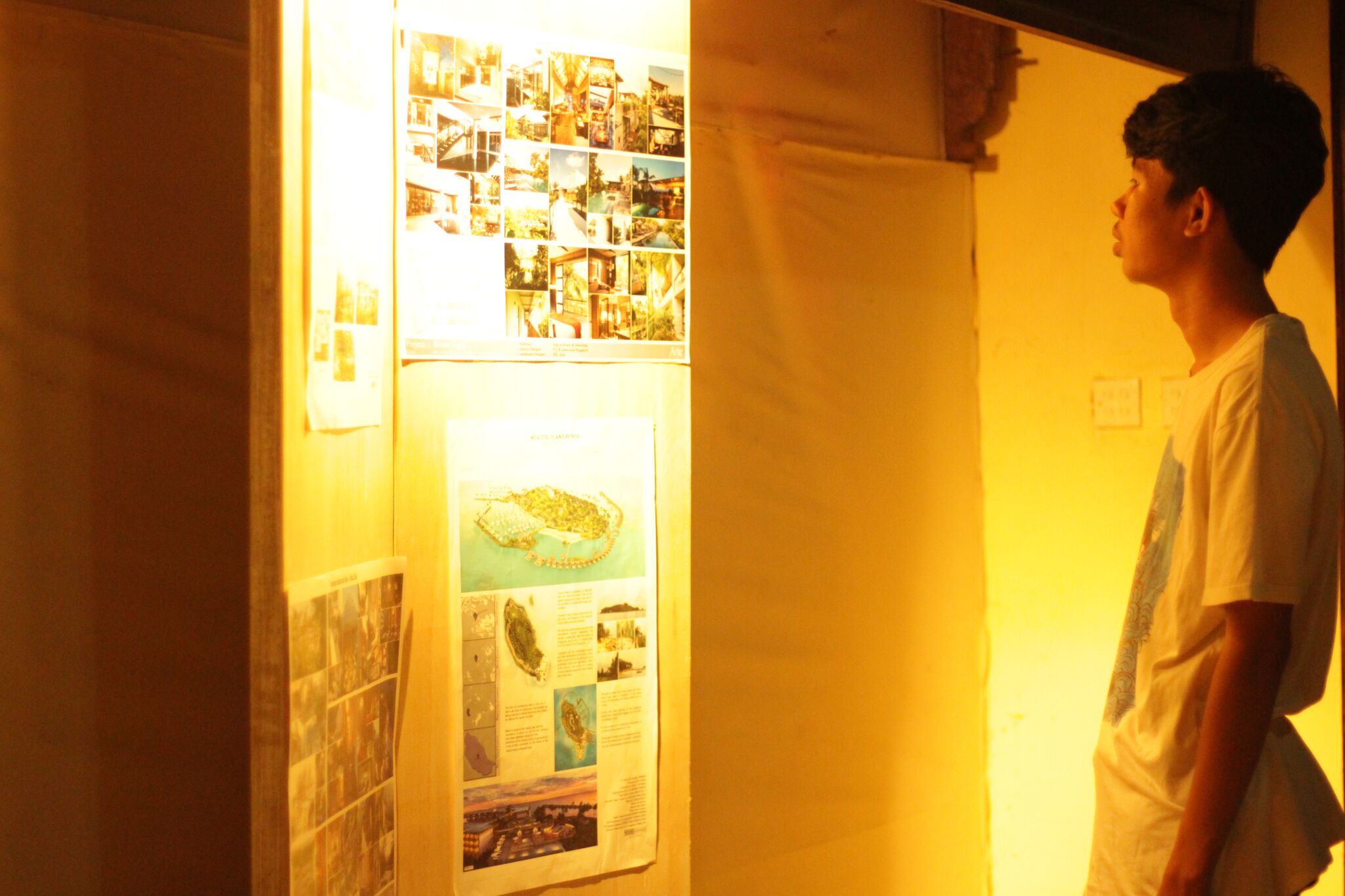 Exhibition of works by the finalists competition

The scheme of activities was divided into two days. On the first day was on February 11th, 2017, the finalists were given the time and opportunity to finalize and exhibit their work in accordance with the criteria of the competition, which had been determined by the organizing committee, which was also part of a series of events in ACTION. After that, it immediately continued with the assessment phase. On February 12th, five best works from each competition will enter the stage of the presentation. Different competitions had different themes in the competition. For the contest, the theme was "People's Park". The theme of graffiti contest was "Gravitation on Graffiti". And for photography competition, the theme was "Bali and Life". The prizes were awarded to the winners were also based on each of the competitions, including the amount of cash, a plaque of appreciation, and also a trophy, as well as some other interesting gifts, such as Fujifilm Instax Mini 8.

The activities were held in Kriya Building, Art Centre, Denpasar. It took two months long to prepare for the event this ACTION, starting from January 2017. Various preparations were made, such as: meetings held every week, setting the stage, arranging exhibition space, and the others. In addition, to carry out major activities, such as various competitions, the event also presented some other activities that were not less interesting. This activity was also linked with the exhibition of works from the contest finalists. And not only that, it also presented entertainment events such as performances of local bands, performing arts, as well as talkshow from Popo Danes as a speaker. The event was quite lively and successful. (mimi)