In a series of Month of Donation, KSE Conducted Questions Surgery 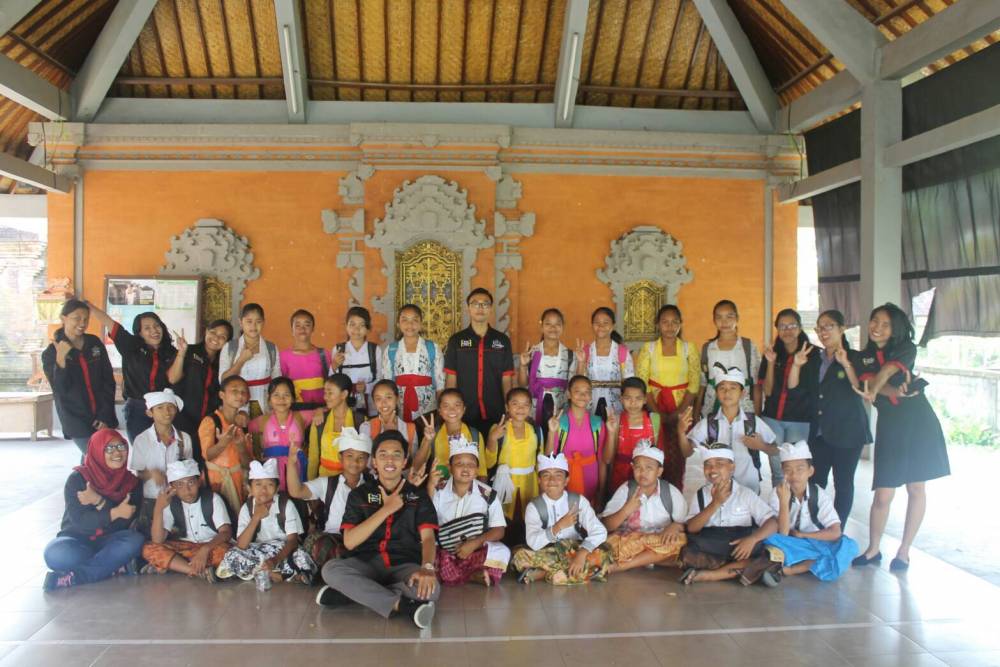 KSE was taking a photo together with students of SDN 1 Ayunan, Abiansemal, Badung

In a series of Month of Donation, a societal group named Anindyaguna Karta Salemba Empat (KSE) Udayana conducted a question surgery with Rumah Bali Belajar. The aim of this event was to test how extent the students of SDN 1 Ayunan in preparing the national exam in 2017 and to give the students a syllabus of the national exam as well. This event involved some members of the foundation from Study Planning Division to prepare the needs to run the event. The target was students of the sixth grade in SDN 1 Ayunan. The committee chose SDN 1 Ayunan because it is located far from the city.

This event was conducted for three times, on February 18 and 25, and March 4. nIn addition, the committee taught the students some questions that might be appeared in the national exam. They prepared a simulation or try out for the students. Besides, the agenda on February 18 and 25 were pre-test and post-test. Furthermore, the agenda on March 4 was to announce the top three students with biggest score in the exam simulation by giving them some gifts. To make it more interesting, some games were also prepared by the committee. In the closing, some books were given to the students. This event was successfully conducted. It could be seen from the enthusiasm of the students in participating to the event. (ayuniantari)