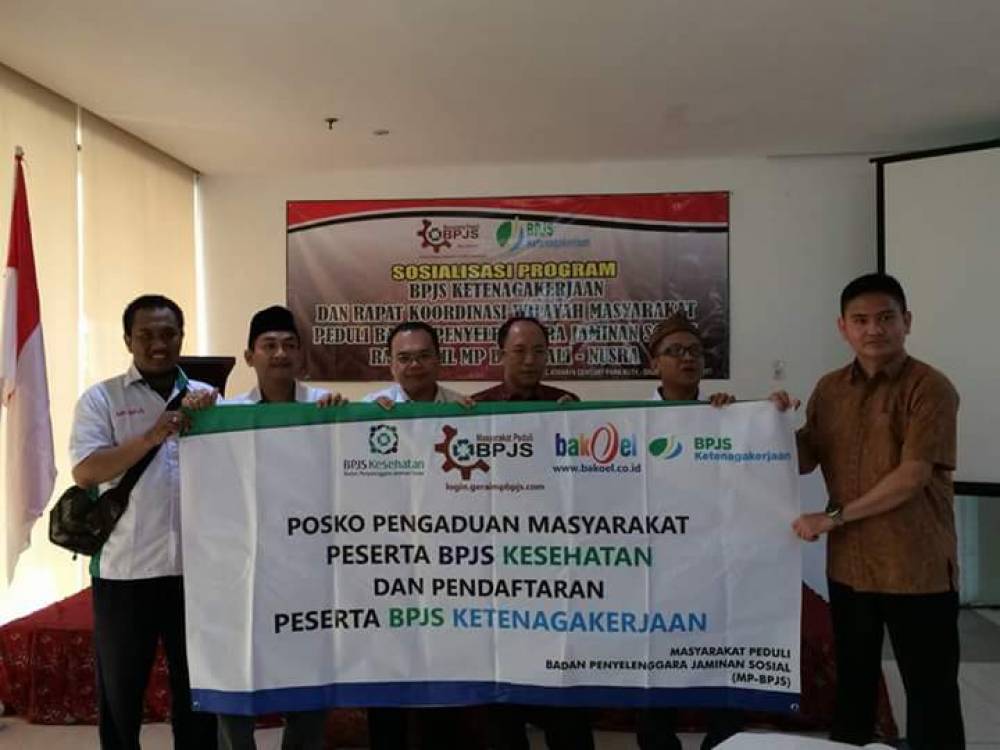 The inauguration of a work program BPJS Community Care

Badung - Saturday (Feb 25th) students are the designation for those who are studying in the higher education. Often, people say a student is the agent of change or a change agent. Some assume that student is a mouthpiece for the people. No matter how people address the students as anything, but basically it is all depending on the individual of students themselves, where they want to carry their futures during and after being a student.

Problems of the nation may be one of the pivotal studies for the students. Their aspirations are needed by poor people. Many government programs are good, but sometimes such programs often do not achieve the target and the service is very bad. One of them is BPJS Health and Employment Program. The dissatisfaction of participants of BPJS especially BPJS related hospital services is less satisfying and even harm the participants, makes some people furious. For this reason, the participants make a small action by forming an organization called BPJS Community Care (known as MP-BPJS) with the aim to control the running of BPJS.

This organization is now available in all parts in Indonesia, one of them is the MP-BPJS in Nusra Bali area. "BPJS program is very good, but in the reality there are many organizers who misuse this program for personal or group interests" said Day National Coordinator MP-BPJS. 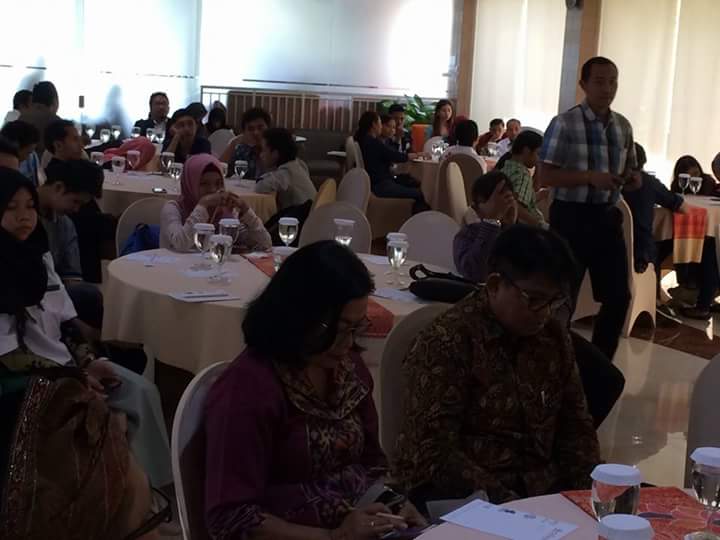 On this occasion, MP-BPJS Nusra Bali area held a meeting and socialization of BPJS at Atanaya Hotel by inviting all elements of society, including students. In addition, the event was also attended by the Head of the Bali Health Department as a representative of the Governor of Bali, the head of the central BPJS, and Head of the Bali EMPloyment Department and the chairman of Commission IV of Bali Council, Nyoman Parta.

"If we could choose, we would choose a better Indonesia without BPJS. However, this is written in the legislation that should be run. The reason is because during the running of BPJS, a lot of mismatches in the reality are detrimental to the people. I guess this is a problem that has to be solved," said Nyoman Parta when giving the material in the socialization.

Hari added, "Through this socialization, students as the next generation are expected to help us in controlling the running of BPJS, spreading it throughout society as our representations. In addition, we expect that the students will be the mouthpiece, channeling the people in case the organizer is cheating. For exaMPle, when in the hospital, the admission informs that the rooms are full but in the reality they are not, or when they inform that it was free in the beginning but then in the end we have to pay. "

In one of the work program launched, MP-BPJS is planning to make coMPlaints booth for BPJS Health participants and registration booths for BPJS EMPloyment in each district in Indonesia. Students could also become representatives of MP-BPJS . Among others are Alam, Fay, and Zumrotul who are students of Udayana University.  (ayuniantari)