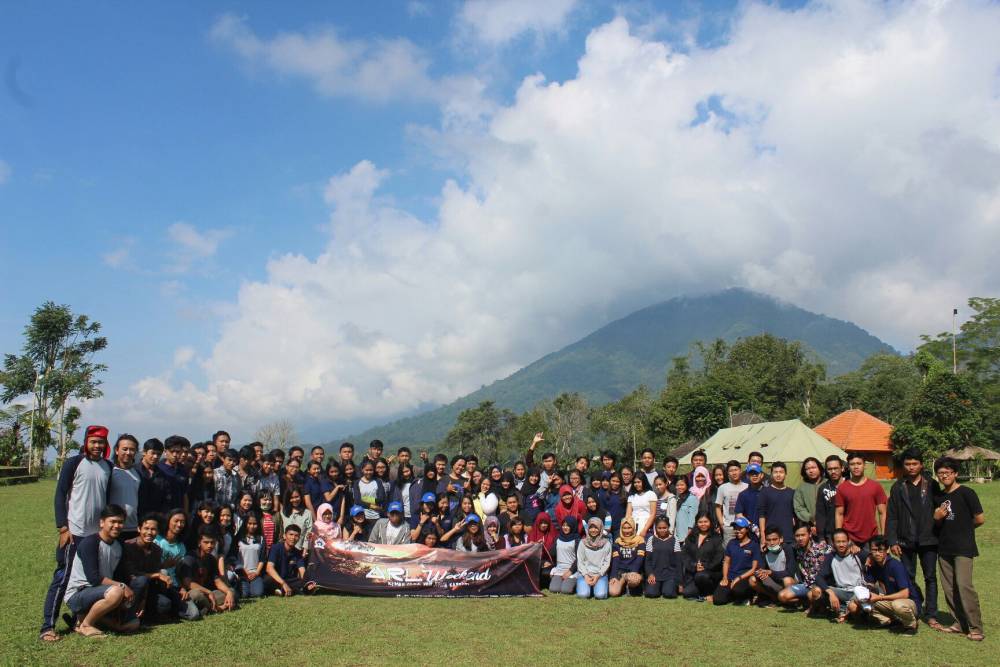 A group photo after the activity ARL Weekend 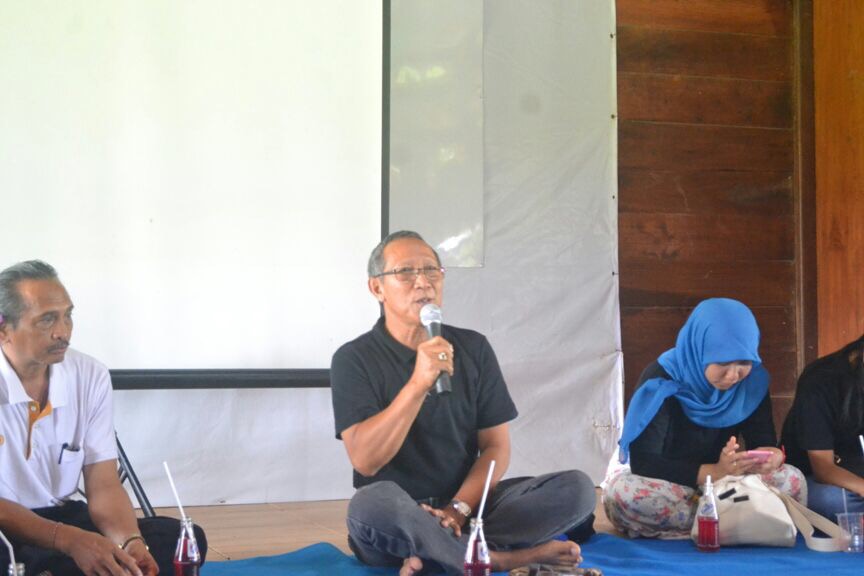 As for some of the activities performed during the ARL Weekend event is about the discussion. Beginning with a discussion with Head of Study Program of Landscape Architecture Udayana, that talked about complaints experienced by the students during their learning in Landscape Architecture recently. Not only discussed with the head of study program and lecturers, the event also held a conversation with community that exists in the departement, such as community of Don Gamal and community of Tuwaga. To further enliven this cheerful camp, at the night also held campfire activity and on the next day, February 19 games activity held and involving all participants. The event was attended by 75 participants has been going quite successful and festive. (lie)