Faculty Of Animal Husbandry, Care For Victims Of The Landslide Kintamani 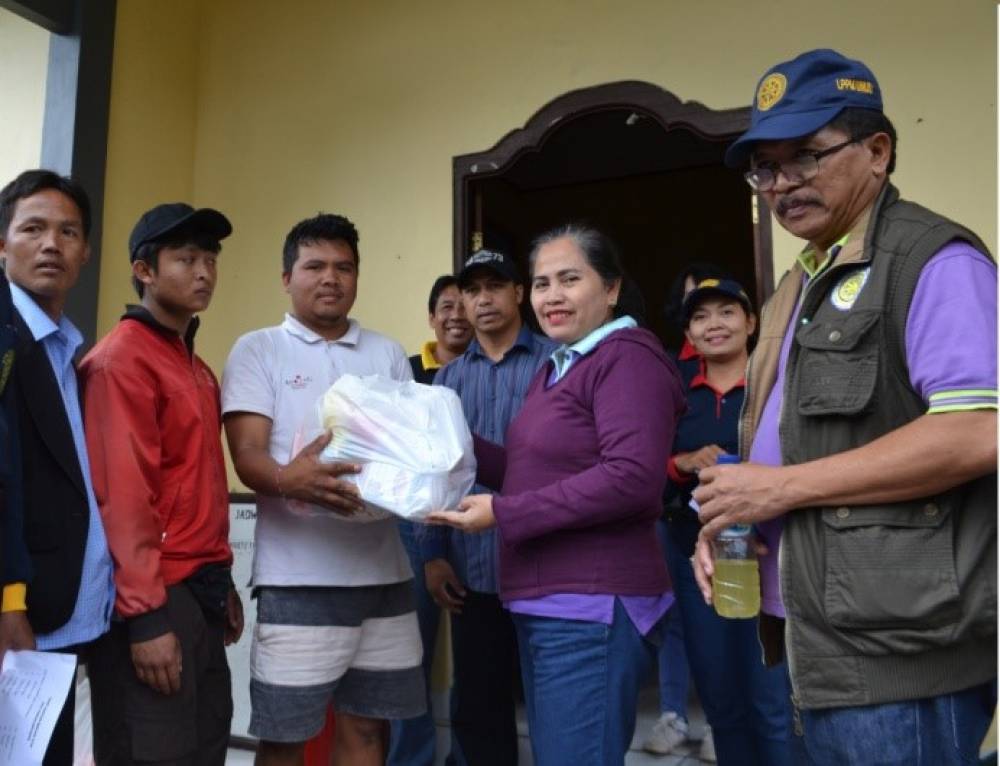 As a form of concern for our brothers and sisters who are victims of a landslide in Kintamani ISPI collaborates with the Faculty of animal husbandry (Livestock Scholar Indonesia Bonds), AITBI (Association of Pig Livestock Scientist Idonesia), HITPI (the set of Plant Scientists Feed Indonesia) perception (Economic Association of Social Scientists Farm Indonesia) Wednesday 15 February 2017 handed humanitarian donations to the victim.

Donations in the form of cash, staple ingredients (instant noodles, drinking water, foodstuffs in packaging ready to cook and others) decent clothes to wear for children and adults, to equipment for the ceremony and also the temple village in school disasters.  Donations collected in spontaneity involved the whole civitas Academica Faculty of Livestock ranging from professors, employees and students. 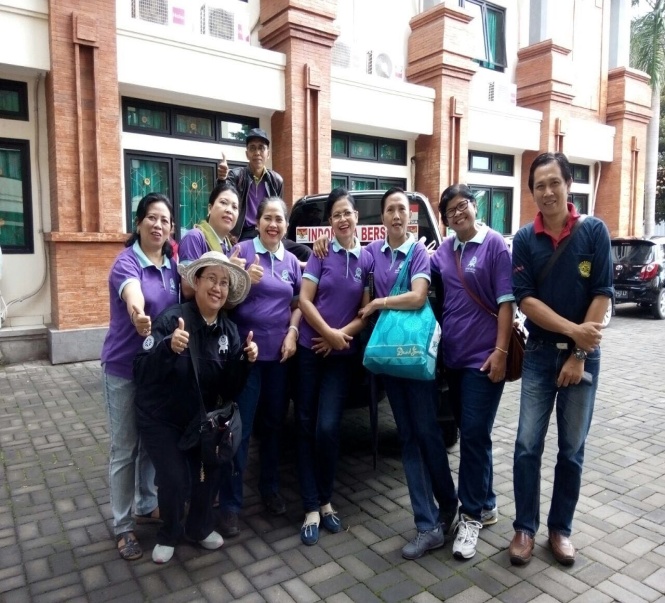 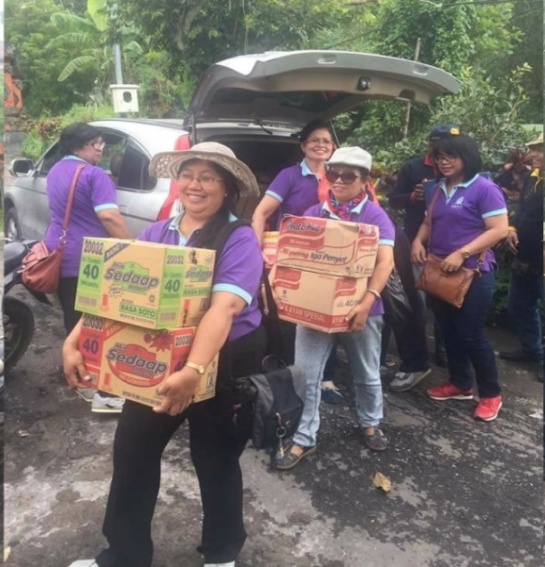 Team-servants FAPET pass aid to victims of the landslide Kintamani

Avalanche in three villages in the Sub-District of Kintamani Bangli, Bali, killing 12 people. The landslide occurred after the rainfall extremes on Sunday, 9 February 2017. In addition to the fatalities, Songan village landslide also resulted in 3 housing units damaged, 2 housing units, 1 car pick up and one motorcycle was covered. The donation was handed over directly to the five families who became victims in this disaster witnessed by heads of Villages Songan. Hopefully the help that's not how this can ease the burden on families of the victims.(ariasta)