A big family of Student Activity Unit of Art conducted the 21st training and inauguration of new members that took place at Maha Boga Marga Foundation, Badung. This event was held for three days, from January 29 - 31, 2017.

There were 31 committee and 47 participants who attended this event. There were four divisions followed by the participants in the Student Activity Unit of Art, namely divisions of Local Dance, Modern Dance, Choir, and Music.

“According to our theme, in addition to the inauguration, here we combine four different divisions. Then, there is no seniority to the junior so that we can socialize and get rid of the awkward feeling with each other.” the Chairperson of PPA, Student Activity Unit of Art, I Gusti Ngurah Dwija Parnatha said. 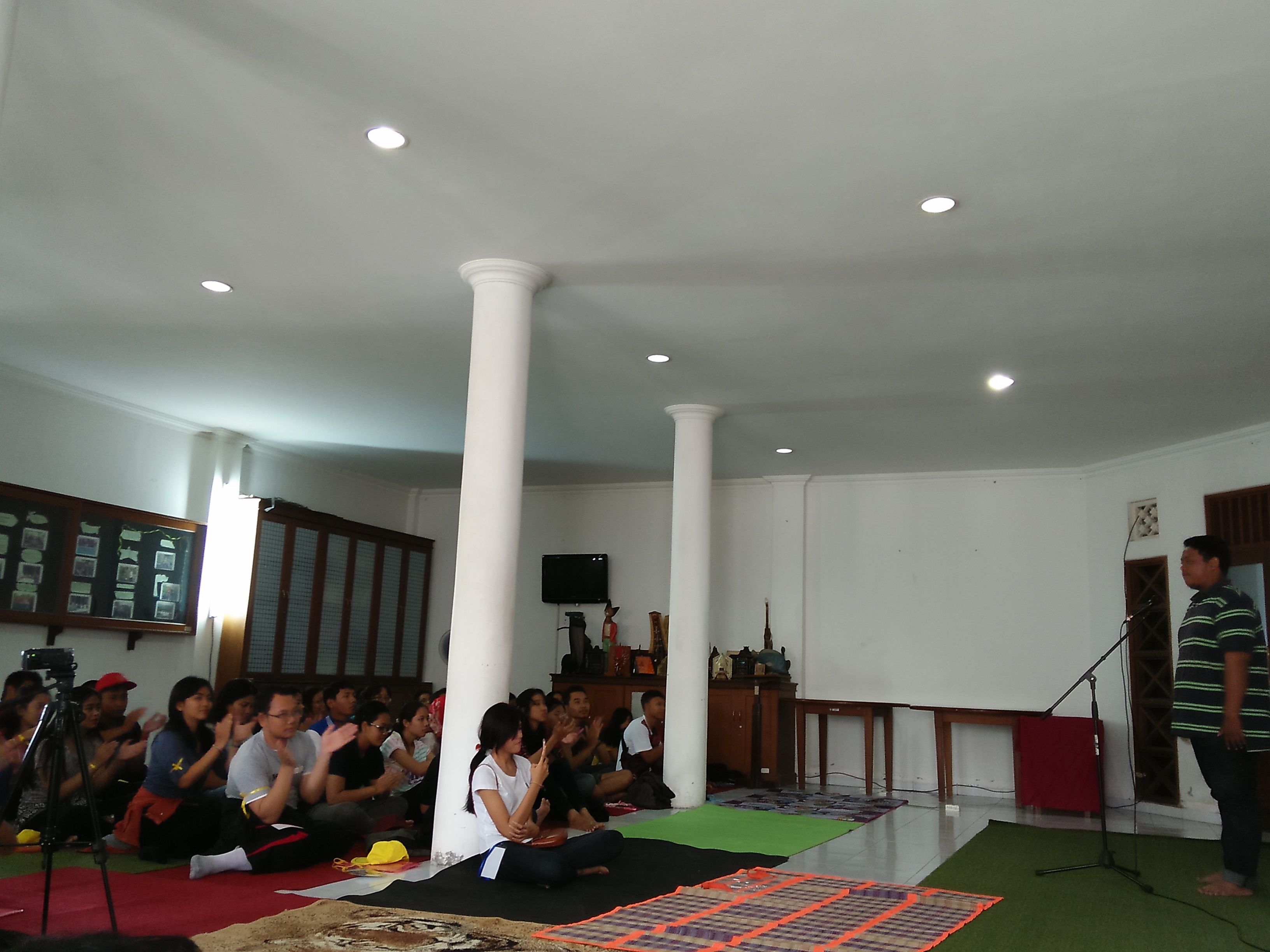 Besides, the participants were invited to get to know more about each division selected as well as there were games designed by the committee on the sidelines of the activity. There were some posts that would be passed by the participants, which aimed to test the solidarity and creativity of each group. (naristadevi)