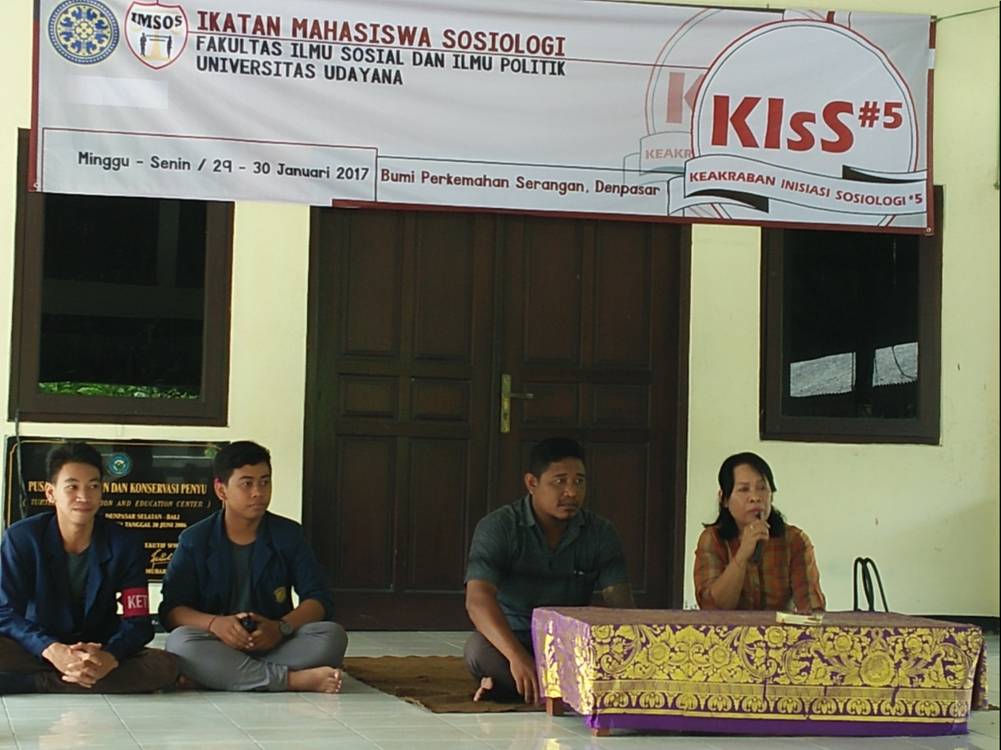 Turtle Conservation and Education Center was the concept of initiation. The students of Social and Political Science of Unud held the initiation on January 29-30, 2017. This event was based on environment concept with its theme “Developing Critical Thinking To Build Creative Sociological People”.

It has been the fifth times this initiation (known as KIsS) held. This year, the event was conducted on Serangan, Denpasar. for two days, the freshmen participated in Seminar given by Turtle Conservation and Education Center, material given by lecturers in the department, and community service in Serangan. There were 43 senior students (the committee’s members and 47 freshmen. 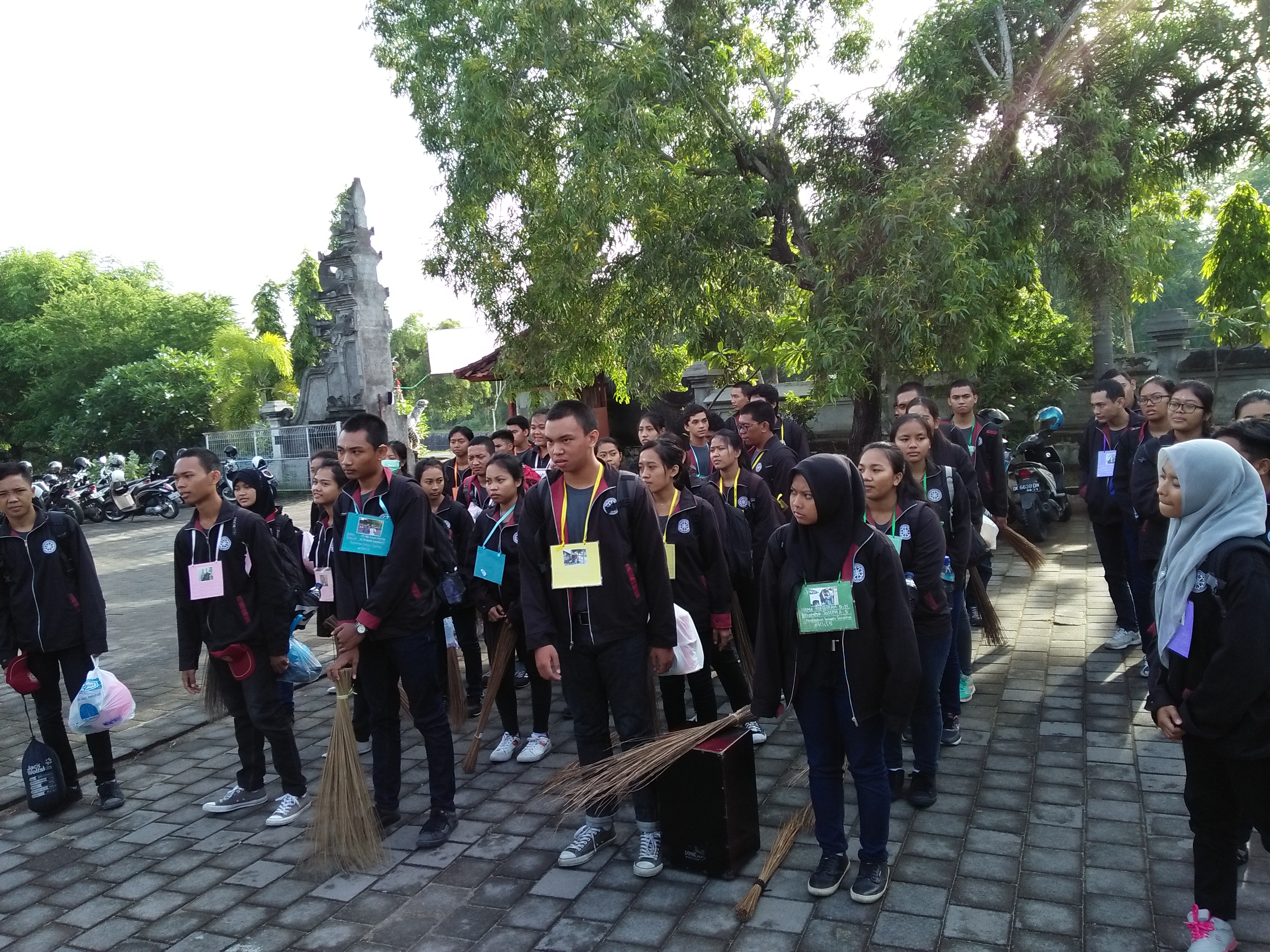 The first meeting in Serangan, Denpasar

This event opened by the head department, Dr.Dra. Ni Luh Nyoman Kebayantini, M.Si., and accompanied by a representative from Turtle Conservation and Education Center (TCEC), I Made Sukanta.

“The aim of this event is to make the senior students and freshmen closer as part of Sociology Department’s members. Besides, through this event, we develop our concerns on environment,” said Selo Pandhito as the head of the committee.

The participants were divided into six groups, showing their identities trough colors and well-known Sociologists. Besides, there were many games created by the committee to develop togetherness and cohesiveness in each group. (ayuniantari)