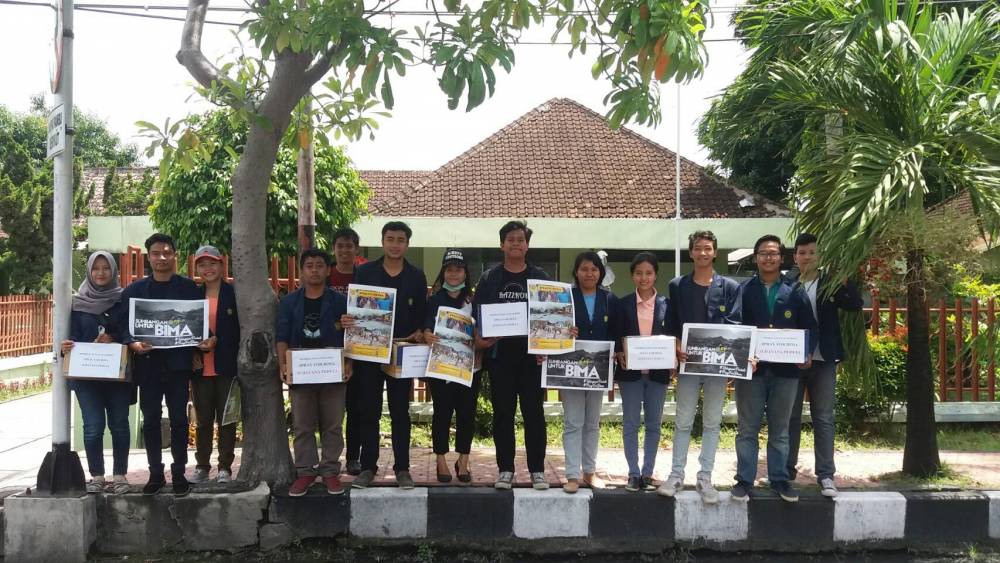 Some of the volunteers who participated in the fund-raising activity at the Sudirman street, Denpasar

“We have two ways for collecting this aid (for Bima), namely the first, by the action of fund-raising; and the second, by the delivery of aid through the accounts provided by the committee until January 7” Mila said.

Mila added that the fund-raising activity conducted by BEM-PM of Udayana University was a realization of sensitivity of the students in social life. Students as part of the community should be sensitive to the problems in society. 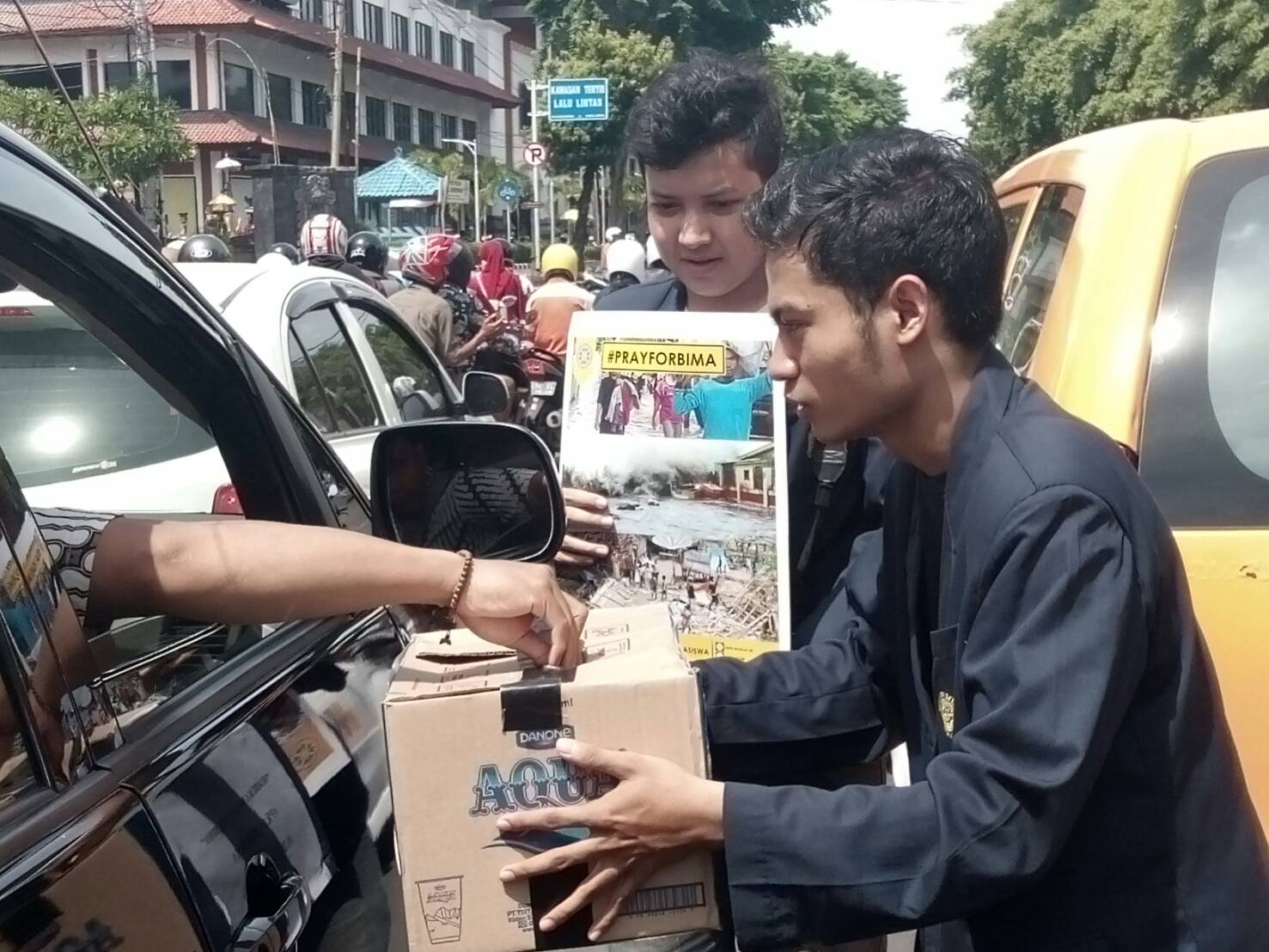 Photo of President of the Students, BEM-PM of Udayana University who also participated in the fund-raising activity

In that activity, the ranks of management of BEM-PM, cabinet of Kita Udayana together with the other students conducted a good cooperation in succeeding the fund-raising action. At the end, the activity conducted from the morning ended successfully at 11.35 p.m. This fund-raising action ended with the counting of the number of donations from the road users in the secretariat of BEM-PM, Udayana University.

In the continuation of this fund-raising action, the committee will send all the collected funds to the victims of flood in Bima through Indonesian Red Cross (PMI) of Bali. BEM-PM as the implementer of this activity expected that this action can be beneficial to all victims of the disaster in Bima. (naristadevi)