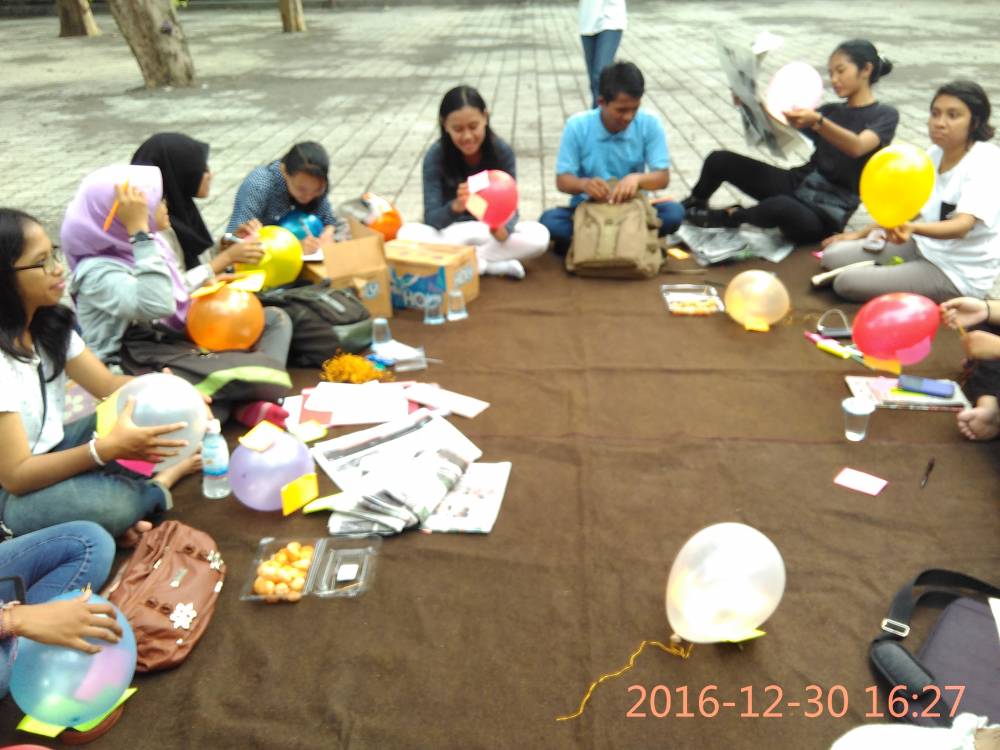 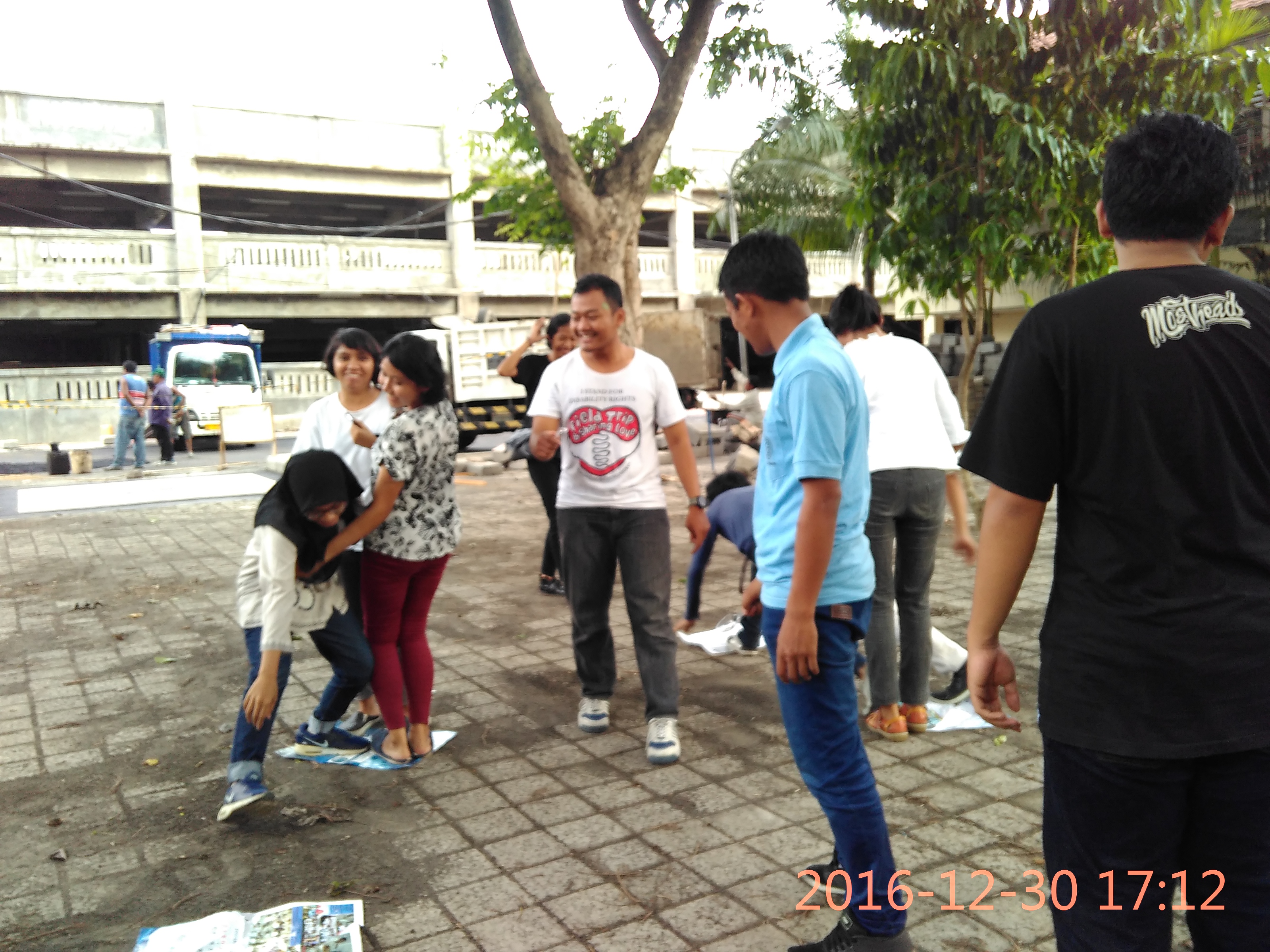 The member when they were playing games

“Marketing skill is essential in entrepreneur. It is required even when we just want to run a small business like top up, snack, etc, it doesn’t matter. There is no need to worry about big things in the beginning. Don’t be discouraged. An entrepreneur may not feel shy of embarrassed. Fail and success in running a business can also happen but we may not give up. An entrepreneur is the one who is skillful if finding out an opportunity and having a good self confidence.” Said Rendem, alumni of the extracurricular.

“We may have a dream, but we also need to put effort to realize it. We call it ladder of dream. When you have made one step forward, keep doing it step by step until the dream is realized.” Said Ilham, student of Facaulty of Marine and Fisheries. (dessrimama)