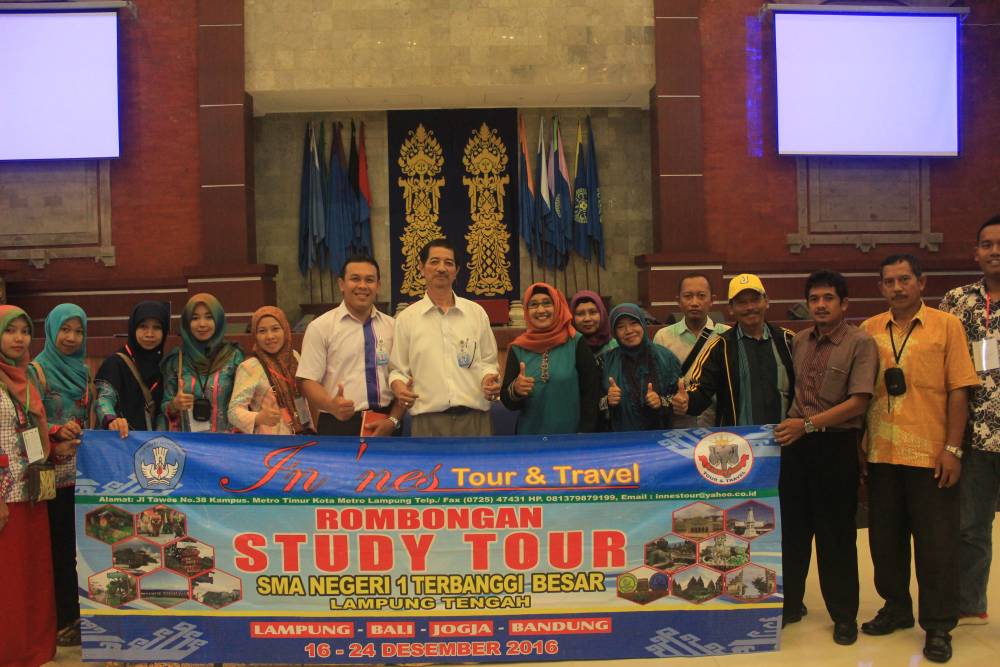 There was a group consisted of 168 persons; in which 14 of them were teachers and 154 of them were students in 12th grade visiting Udayana University on Tuesday, December 20th 2016. The group was welcomed by the head of Academic administration Bureau in Auditorium Widya Sabha. 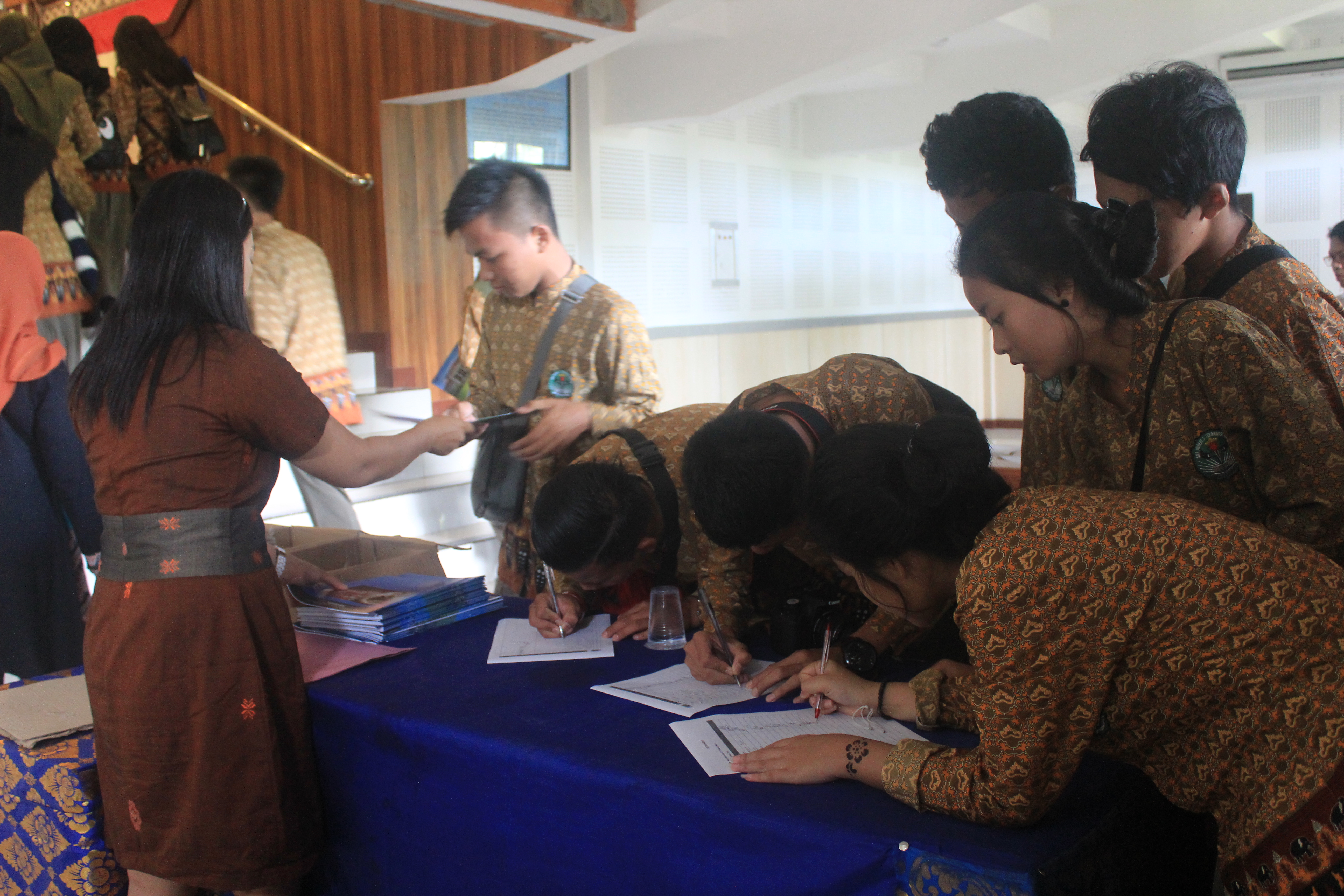 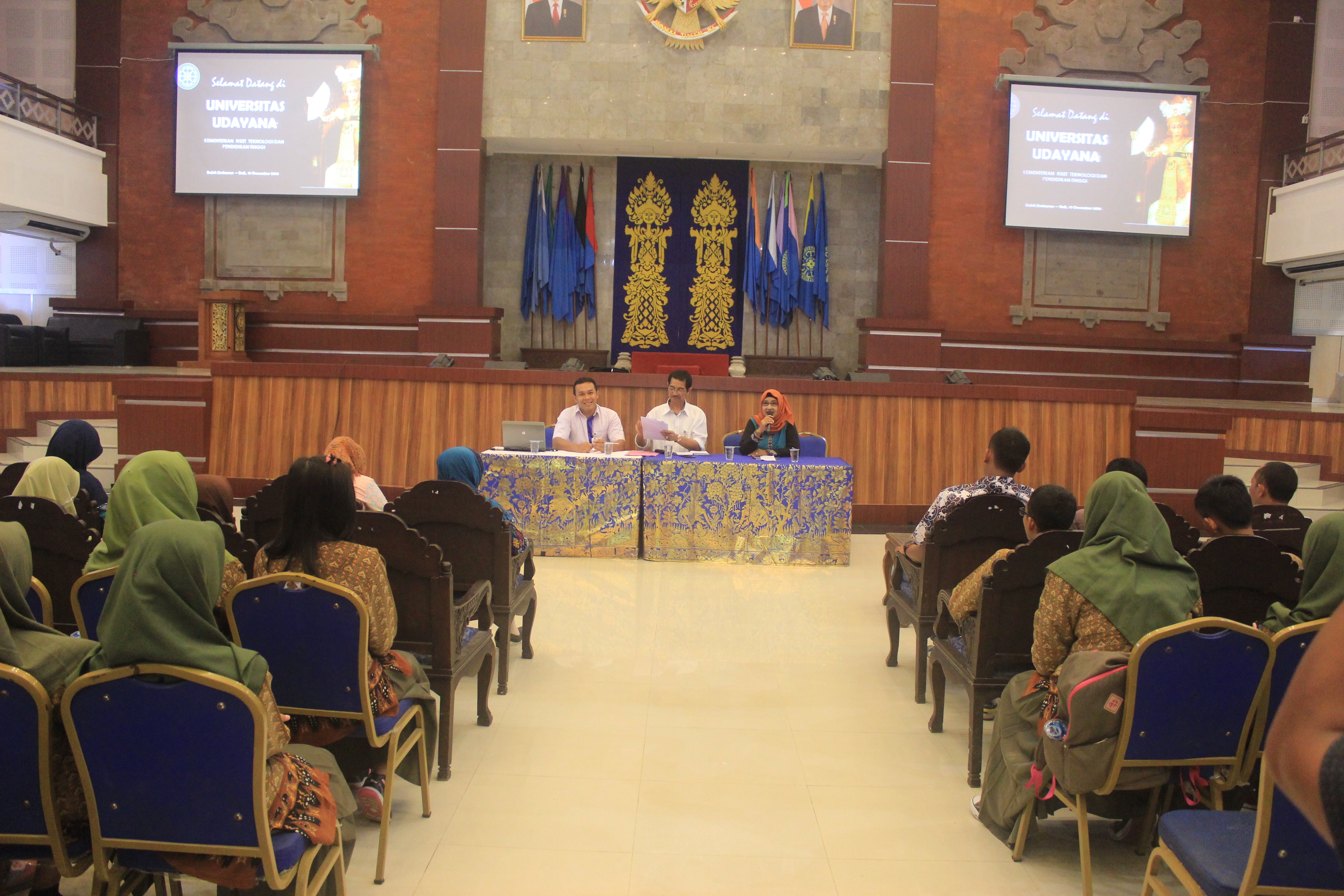 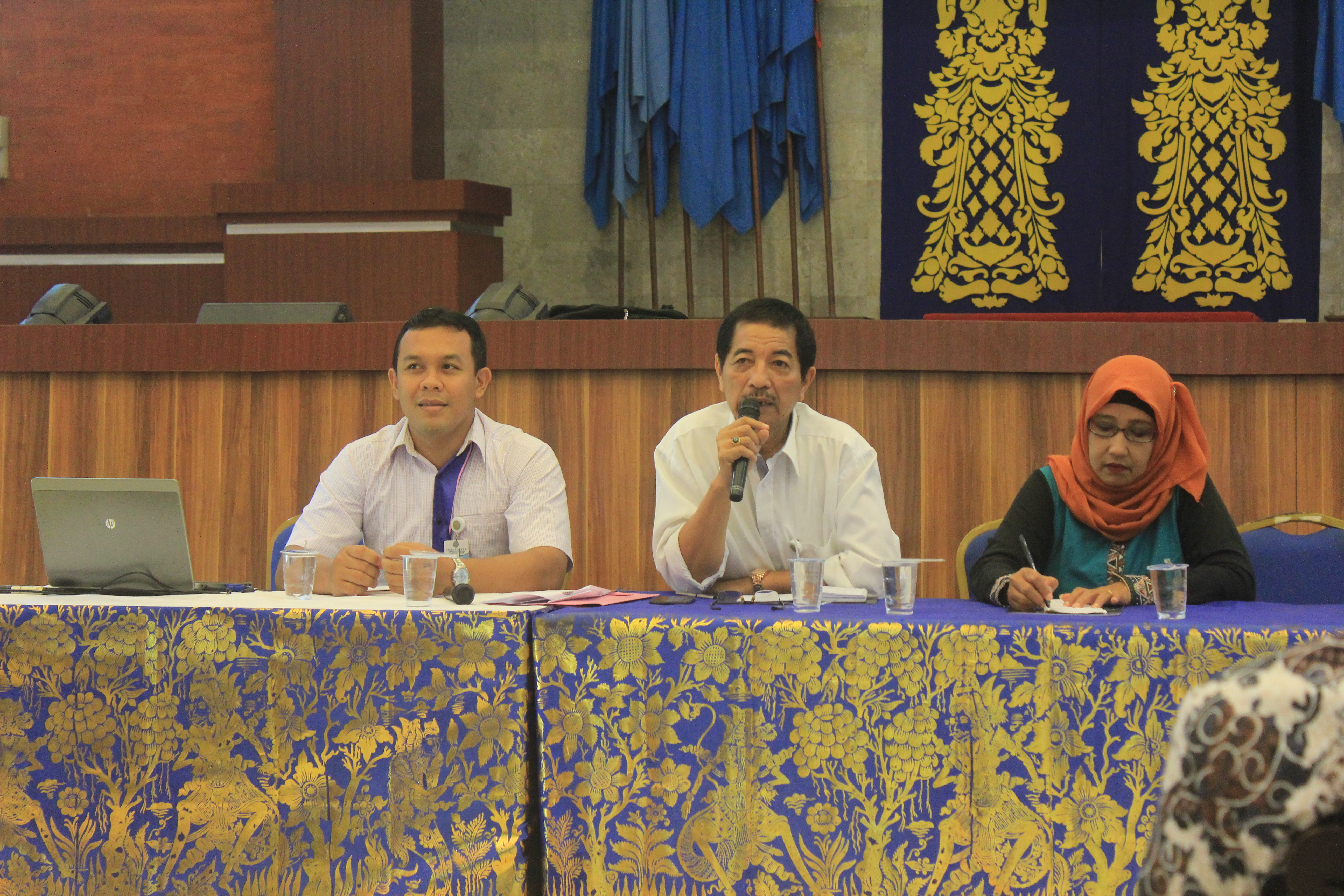 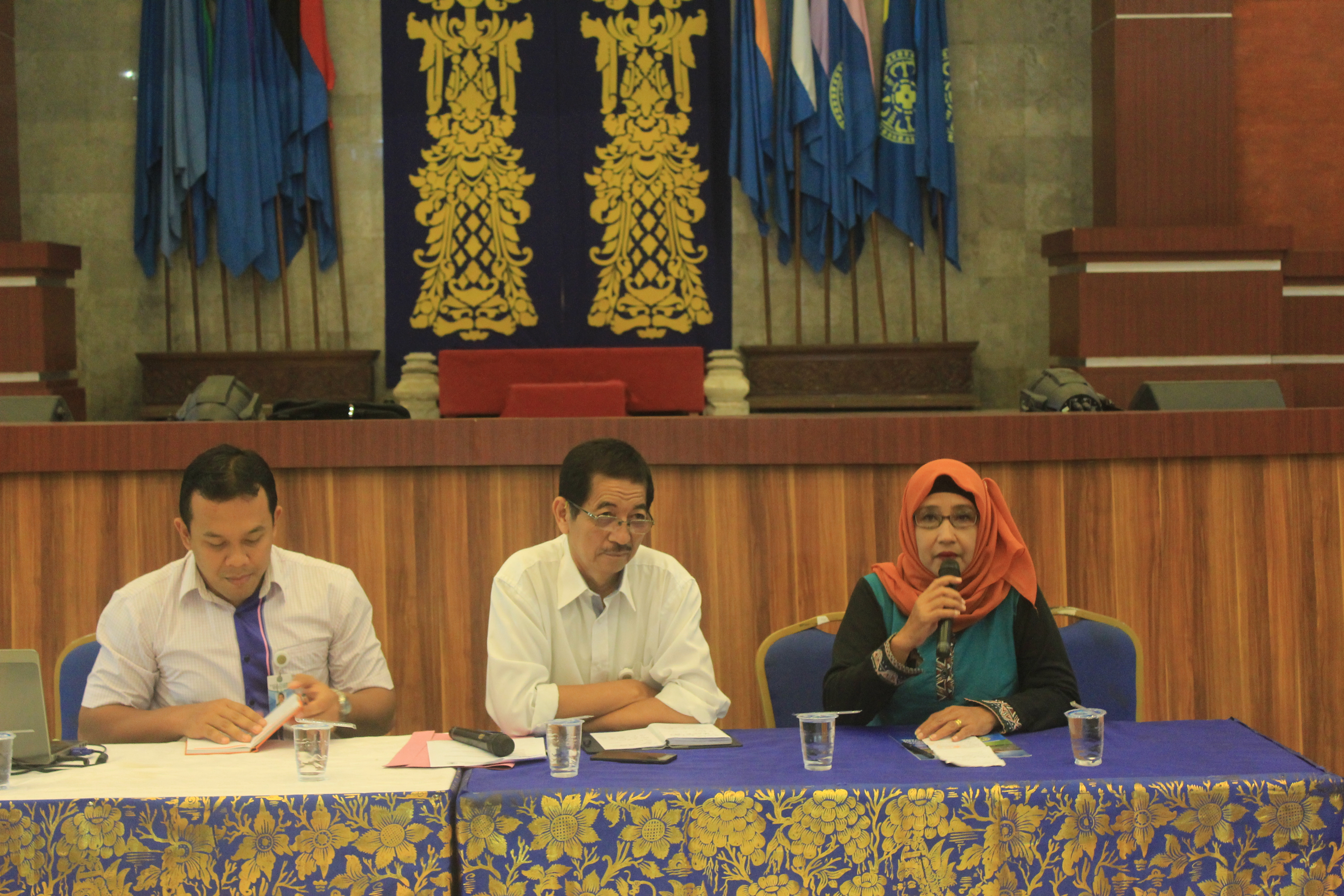 In addition, the students also asked about requirements needed to be a part in the university. The head of the bureau stated that there were three ways that the students could go through; i.e. national selection by students’ report evaluation, national selection test, and independent test (for regular undergraduate students).  Furthermore, non-regular and vocation undergraduate students’ tests could be done after the test on the regular one had been done. The head of the bureau gave some tips for those students. He stated that the main aspect in national selection by students’ report evaluation process was honesty; i.e. the data uploaded should be original and appropriate as needed by the department they have chosen.  He suggested those students to decide their majors by knowing their own potentials and skills, not following their friends’ choices. Besides, for the national selection test, he suggested those students not to cheat as the committee have a system that can detect if there are any of them cheating. 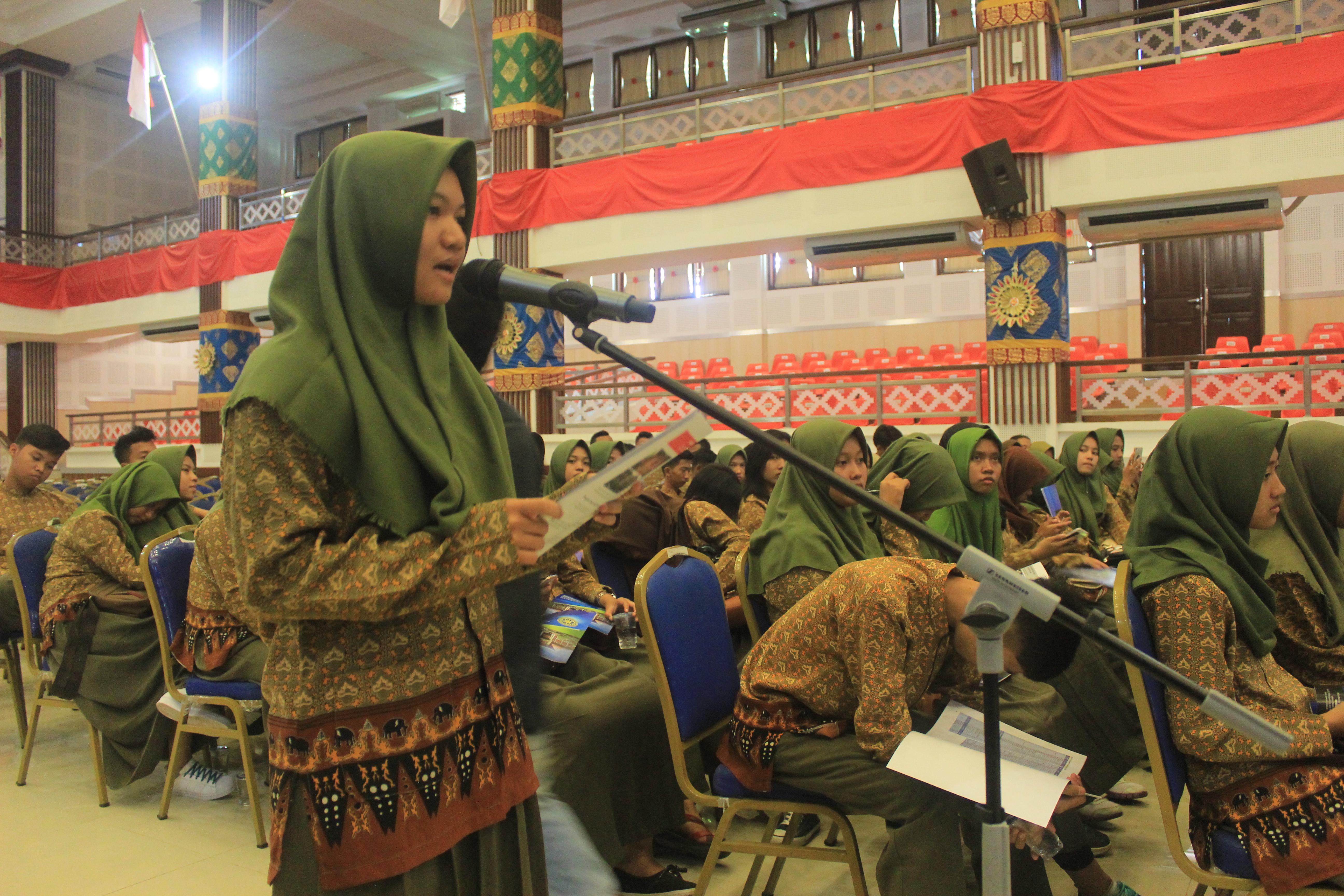 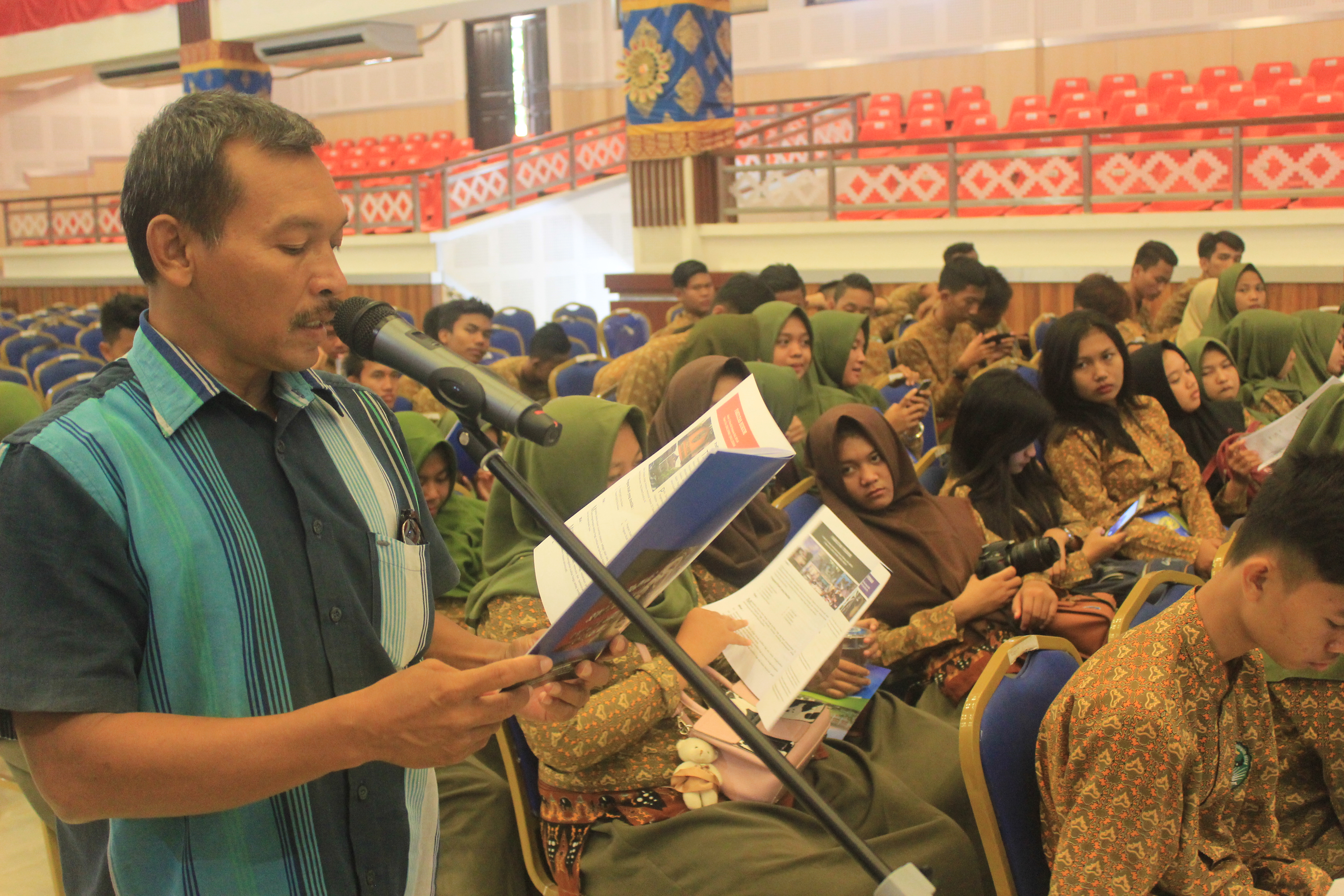 In the end of the agenda, both of the institutions gave souvenirs. The group from SMAN 1 Terbanggi Besar Lampung Tengah was very excited as they were warm-welcomed by Udayana University. They hoped that the university would do the same for their next visit. In addition, Udayana Universty was also grateful for the visit as it was an indirect socialization to promote the university. 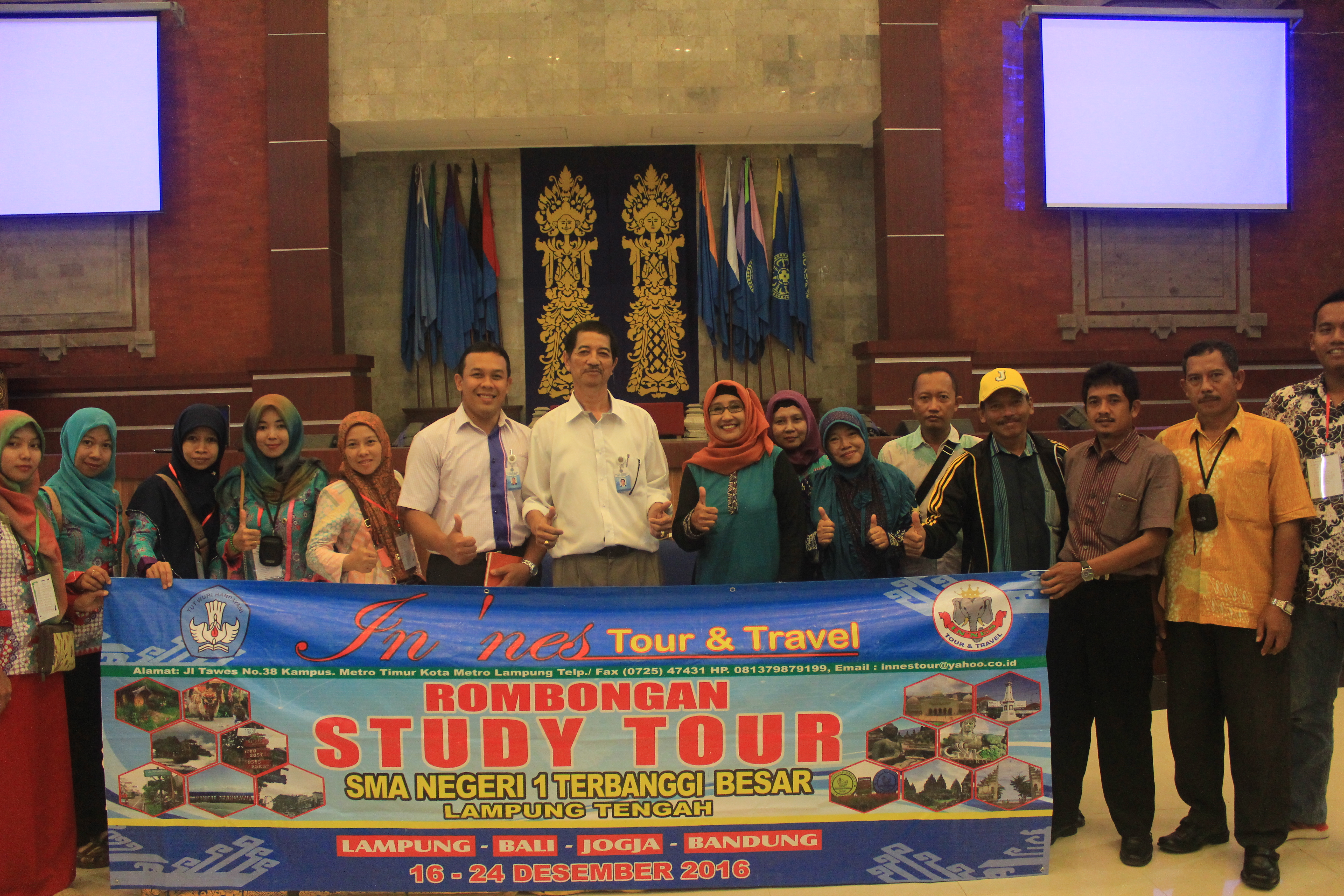