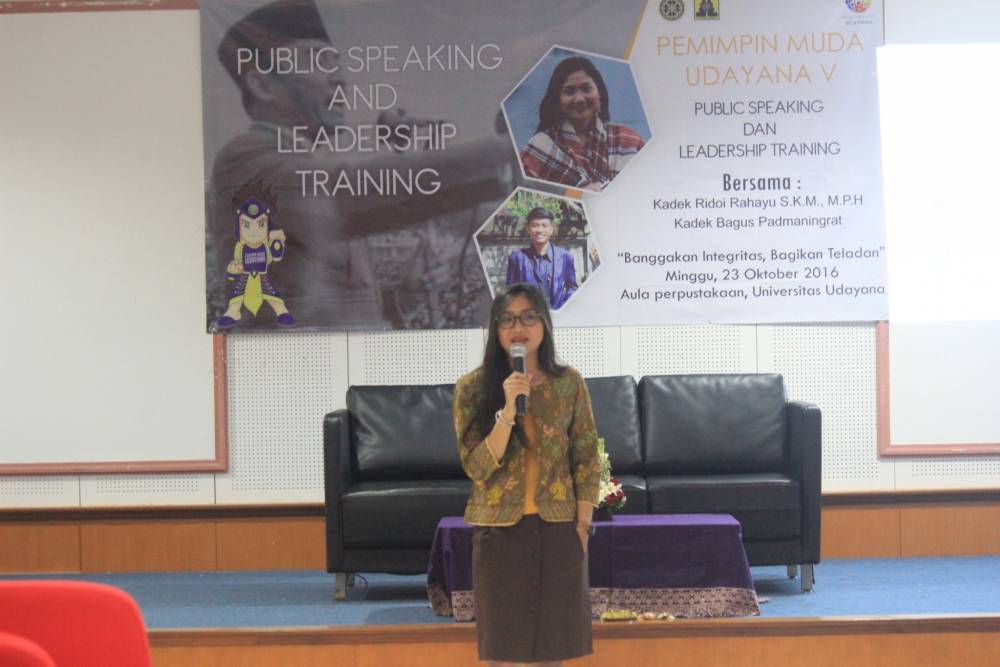 Udayana Young Leaders V was held on 5th-6th of Novmber 2016. This activity took place the two different places that in Kelan/Kedonganan beach and Library Hall 3rd floor. Udayana Young Leaders is a program of Executive institution of Student of Udayana University under Education Ministry. In the 5th year of PMU the theme was “Banggakan Integritas, Bagikan Teladan.”

This activity aimed to create the student to be a leader in many aspects of life both on campus or society environment, creating future leaders are born from intellectual circles the campus (students) who has character and sensitive to the social environment, gives a real description about the process and the dynamics of organizational life student and became one of the learning process and the regeneration of student organizations in sustainable term.

In every session that followed by the participants of PMU V are in the first session, there was Meet Up the Alumni of PMU which aimed to recognize each other with Alumni PMU especially (mentor). In the second session, there were Public Speaking and Leadership Training session which is a form of execution in the form of delivery of materials by speakers who have the experience and competence regarding public speaking. Furthermore, in the third session was filled by Sharing Santai and Temu Akbar Alumni of PMU which packed with social service in Kelan beach, Kedonganan and Stadium Class filled by Alumni of PMU 1, 2, 3 and 4.

According to Andhi Chandra Suyatno as the chairman of committee of PMU V said that “the material in this three session are needed by future leaders, whereby when a leader has a good public speaking, then the communication that occur with various circle is not a problem” he said.

In delivering material, each session was filled by Kadek Ridoi Rahayu (The President of the Indonesian Students Associatoin in the United States of America (PERMIAS), New Jersey) and Bagus Padmaningrat (Wapresma BEM-PM UNUD 2015). 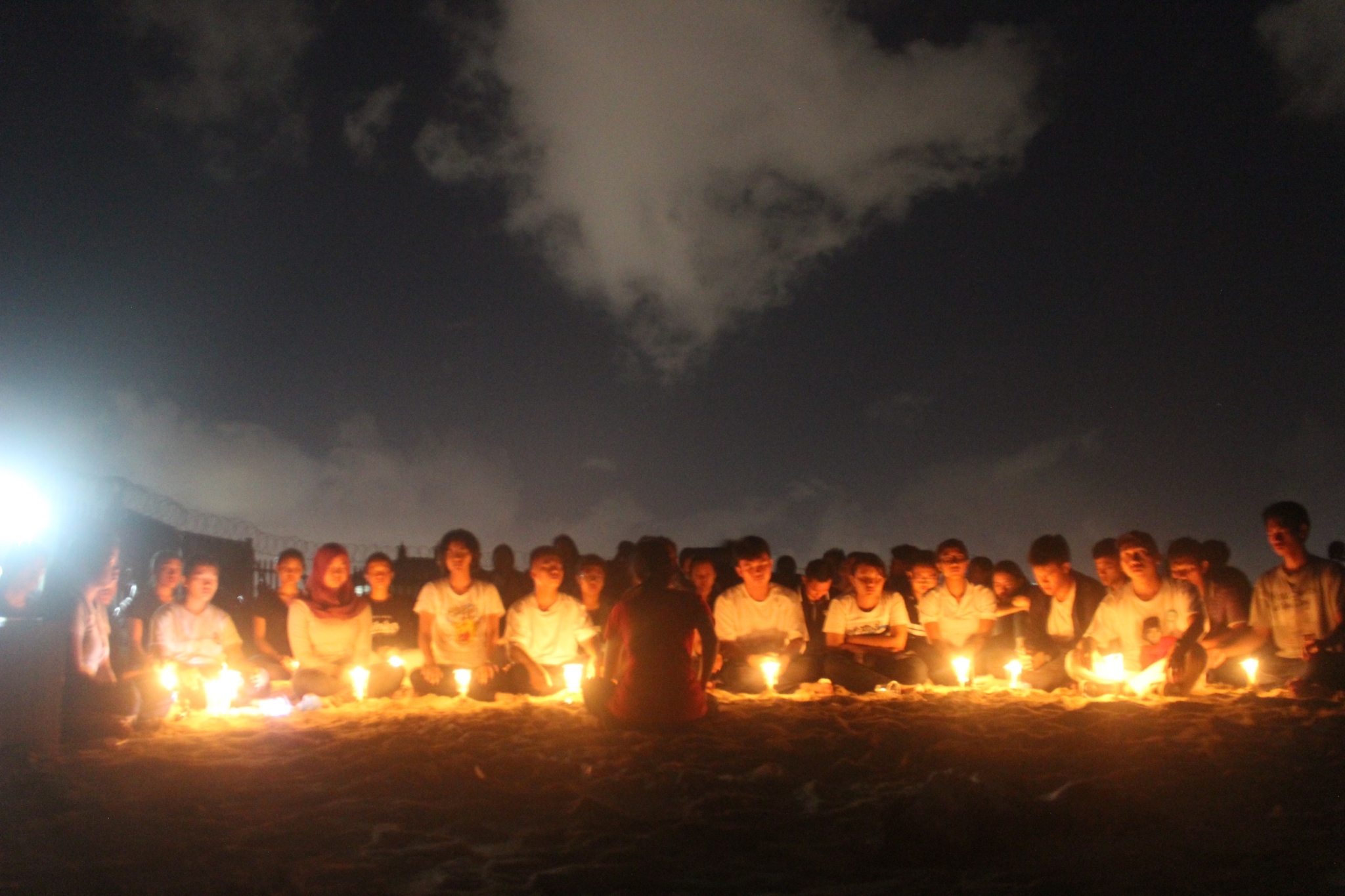 Besides shared material to the participants, there were also another social activities such as clean up beach, games, campfire (art shows) and a vigil that attended by all participants who have joined in this PMU V. From the implementation of the PMU V was expected that participants can maximally be a leader in campus or community. (sobhita)