JIMBARAN- The Faculty of Engineering welcomes the Sumatran Institute of Technology (ITERA) in a comparative study. This activity was attended by Ir. I Ketut Sudarsana, ST., Ph.D as the Dean of the Faculty of Engineering, Udayana University accompanied by Dr. Ir. I Ketut Gede Sugita, MT. as Deputy Dean for General Affairs and Finance, Ir. I Nyoman Budiastra, M.Eng., Deputy Dean for Student Affairs and Information, and Ms. Tri Anggraini Prajnawrdhi, S.T., M.T., MURP., Ph.D. Head of Study Program of Architecture and Mrs. Ir. Ida Ayu Made Budiwati, M.Sc., Ph. D Head of Study Program of Civil Engineering. In this sharing activity, ITERA wishes to collaborate with the engineering faculty of Udayana University related to the departments within ITERA. In addition, ITERA also said that it would add more study programs which currently ITERA itself has 3 majors, namely the department of science, infrastructure and regional technology, and the department of production and production technology, but from this target it is necessary to collaborate with the Udayana University. In the plan, “ITERA will add Tourism study programs. However, in adding the study program, of course there are several considerations, such as including the tourism study program in the department of infrastructure and regional technology because this department is concerned with regionalism, and it is necessary to build infrastructure towards tourist attractions so it is not purely about the tourism business," this statement was delivered directly by Mrs. Dr. Rahayu Sulistyorini S.T., M.T., as Head of the Department of Infrastructure and Regional Technology. 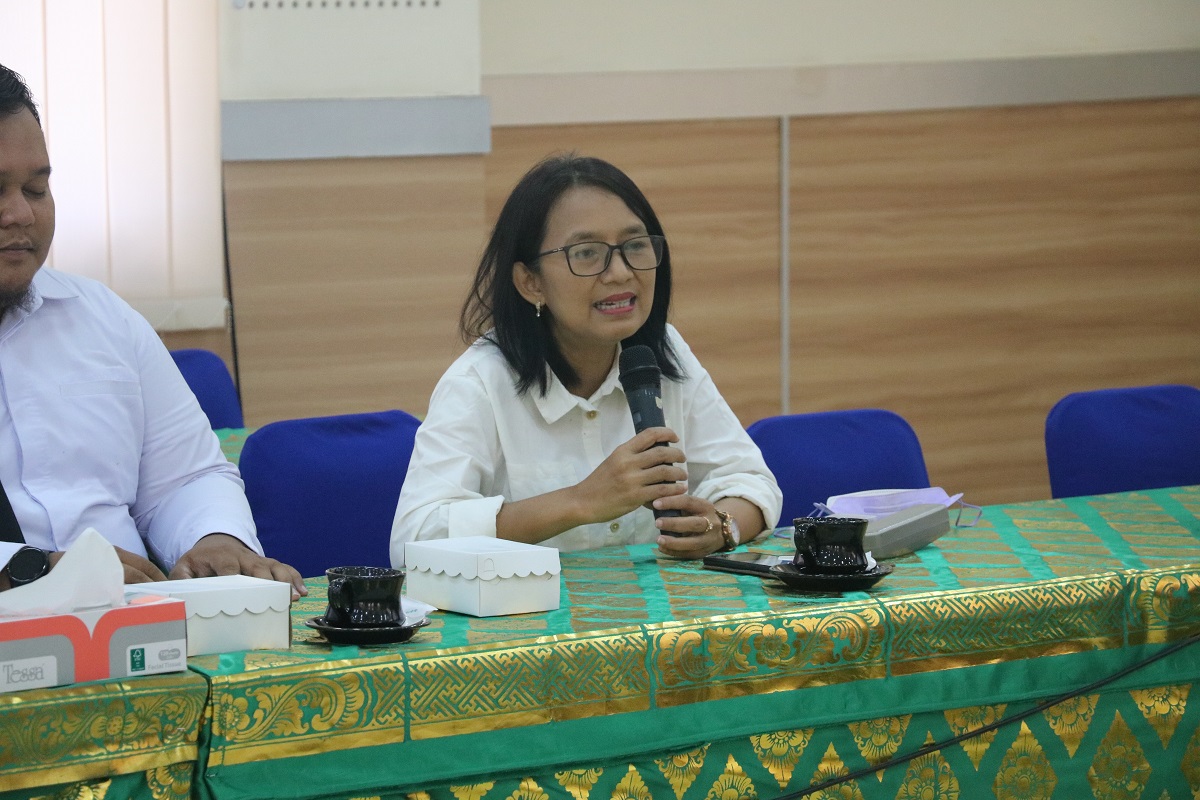 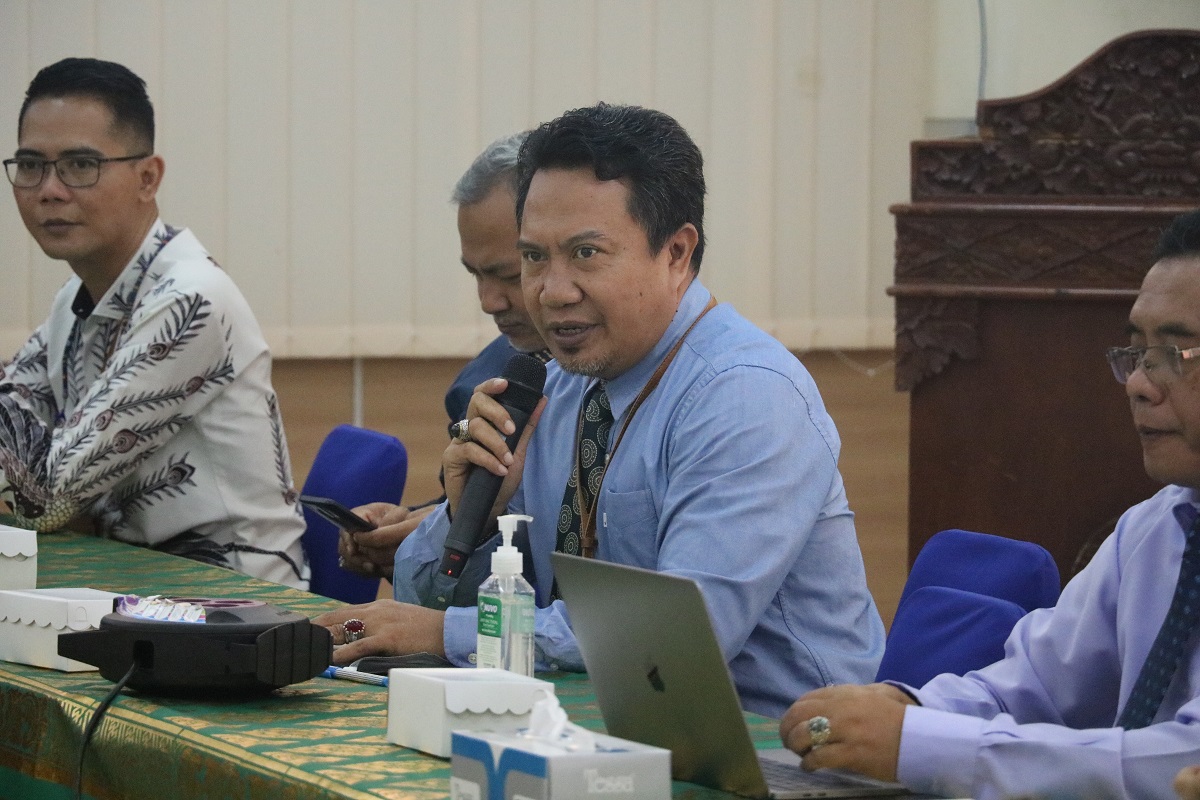 Apart from these discussions, ITERA and the Faculty of Engineering, Udayana University also discussed MBKM. In which ITERA said that in realizing MBKM, there were still several obstacles, one of which was regarding the SKS target. To respond to the problems experienced by ITERA from the Faculty of Engineering, Udayana University said that until now, the engineering faculty was asked for 40% of credits to reach the CPL of Study Programs and 30% were free from outside. Therefore, the Faculty made adjustments to the activities taken by students. While the courses given conversion are enrichment courses, not basic courses. 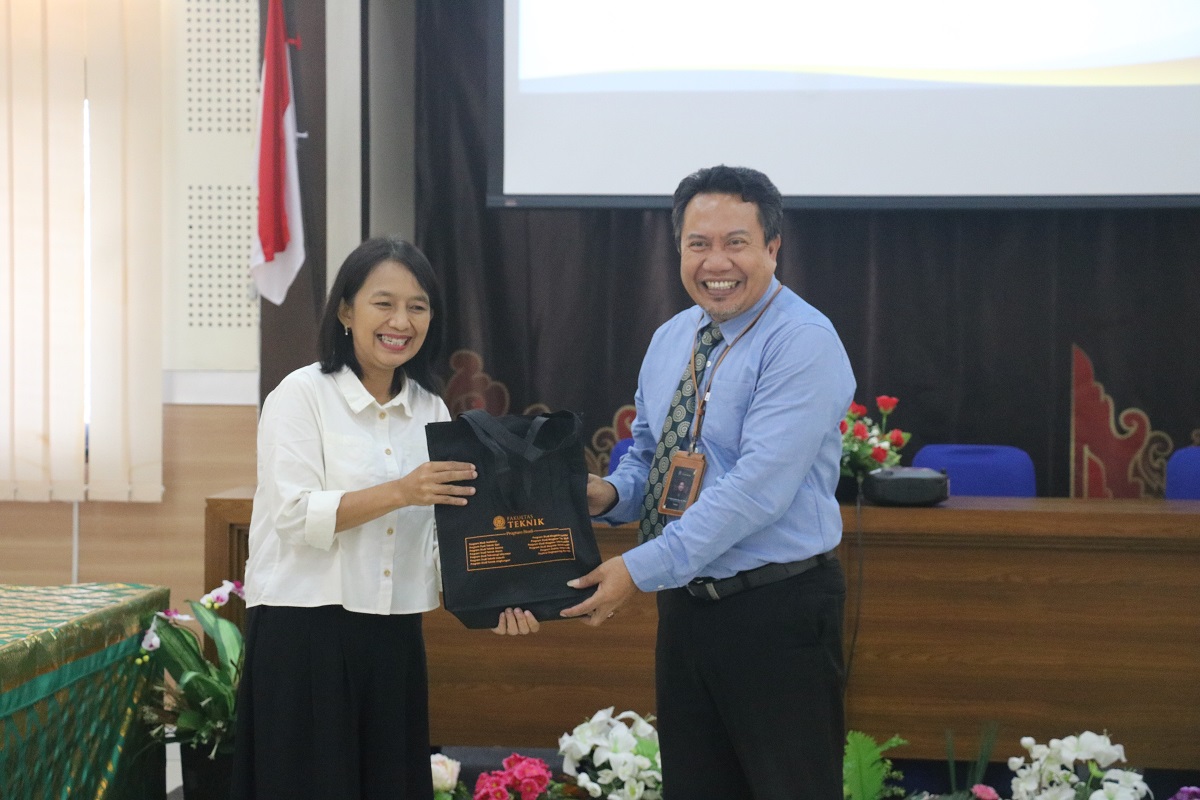