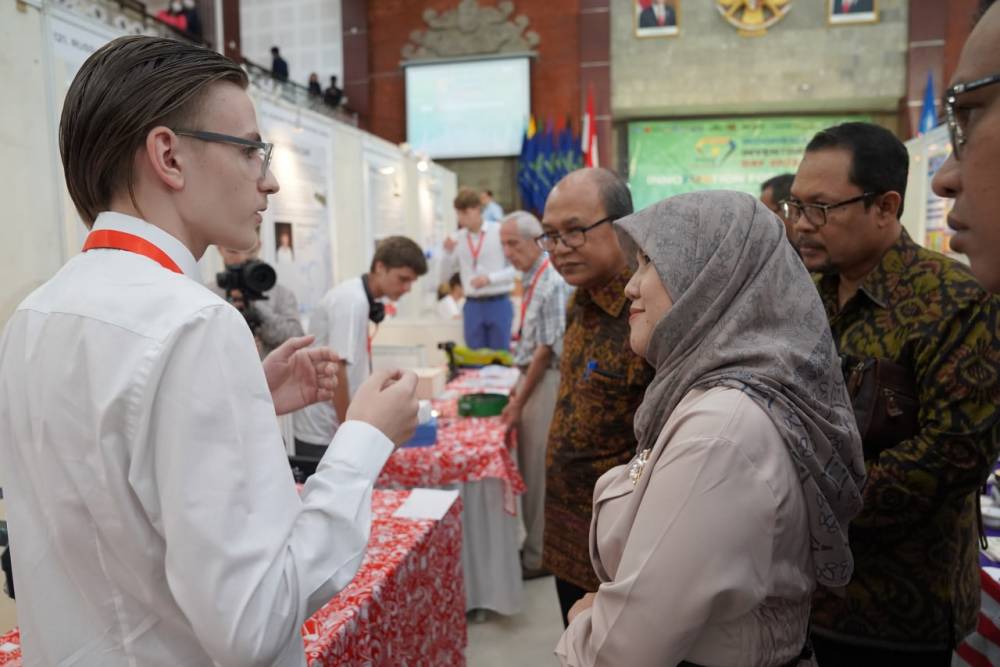 Udayana University (Unud) in collaboration with INNOPA held the Indonesia Inventors Day 2022 event at the Widya Sabha Building, Bukit Jimbaran Campus, which lasted for three days from 29 to 31 October 2022. Indonesia Inventors Day 2022 was officially opened by the Head of the Regional Research and Innovation Agency of Bali Province. Ir. I Made Gunaja, M.Si. marked with a ribbon cut. 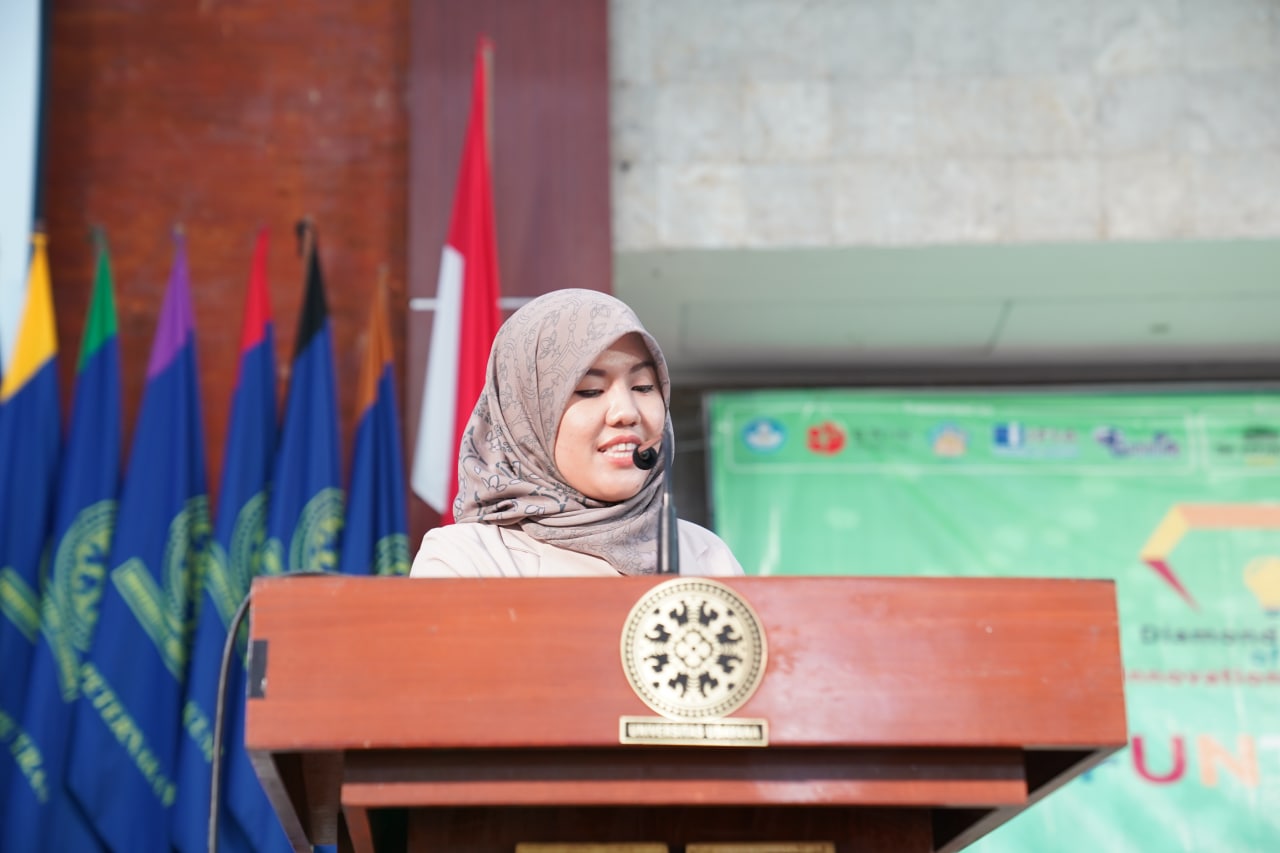 President of INNOPA Erricha Insan Pratisi in conveying that Indonesia Inventors Day 2022 is the ninth activity carried out which aims to motivate students and also appreciate those who have created innovative products, dedicating themselves to become young inventors through award events in the event. this. In addition, to initiate the commercialization process of their innovative products in the future so that they can reach the community. 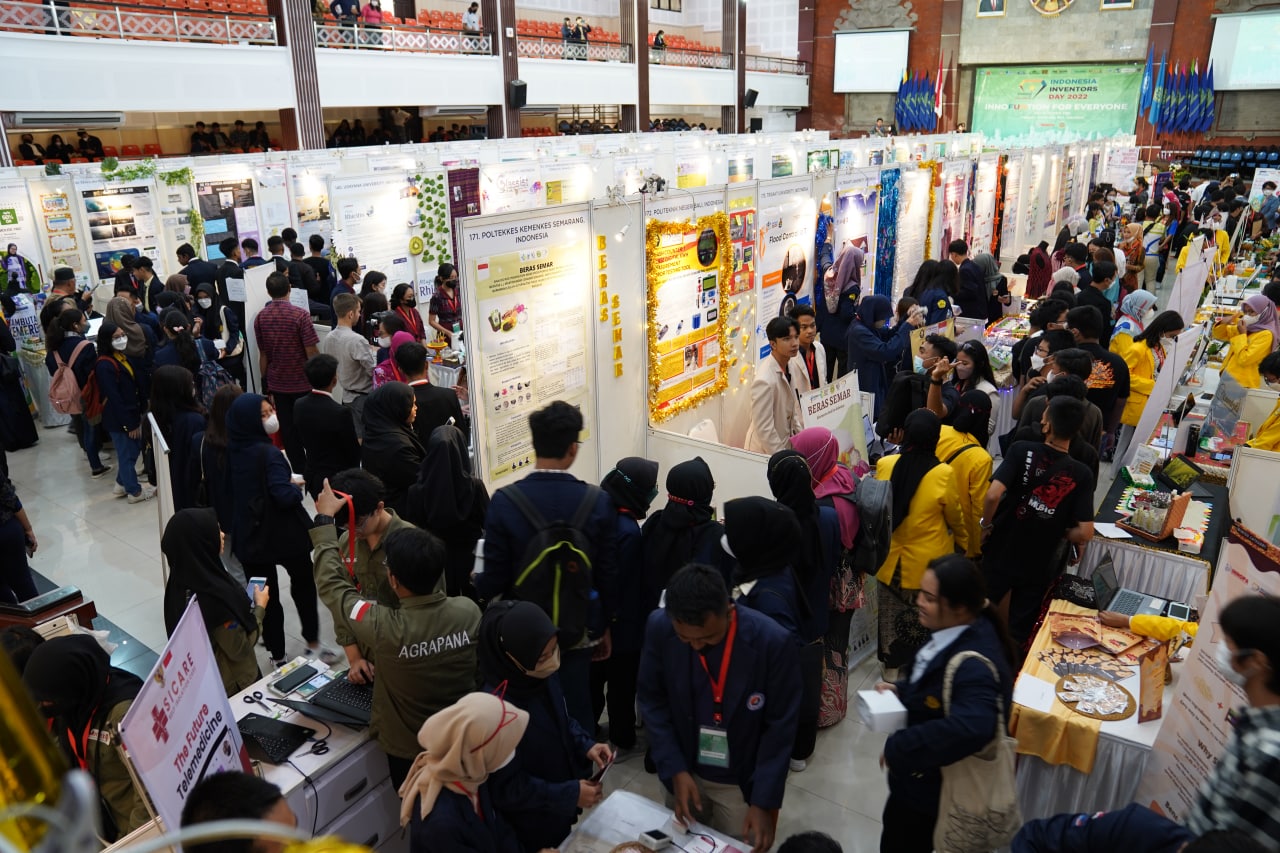 For this year, INNOPA invited more than 32 countries to participate with the hybrid system, and for offline this year more than 1,000 innovators from 7 countries attended. It is hoped that in the future there will be many products made in Indonesia from young innovators like this that can exist in Indonesian and global society. From observations over the past nine years, each country has its own uniqueness, such as Indonesia more for the use of natural resources around us to be re-combined into medicine or culinary, while from other countries it has been towards the use or development of technology. This activity has also been carried out in collaboration with BRIN which later is expected to provide opportunities for young innovators to collaborate with existing research at BRIN to mature their products through the incubation system. 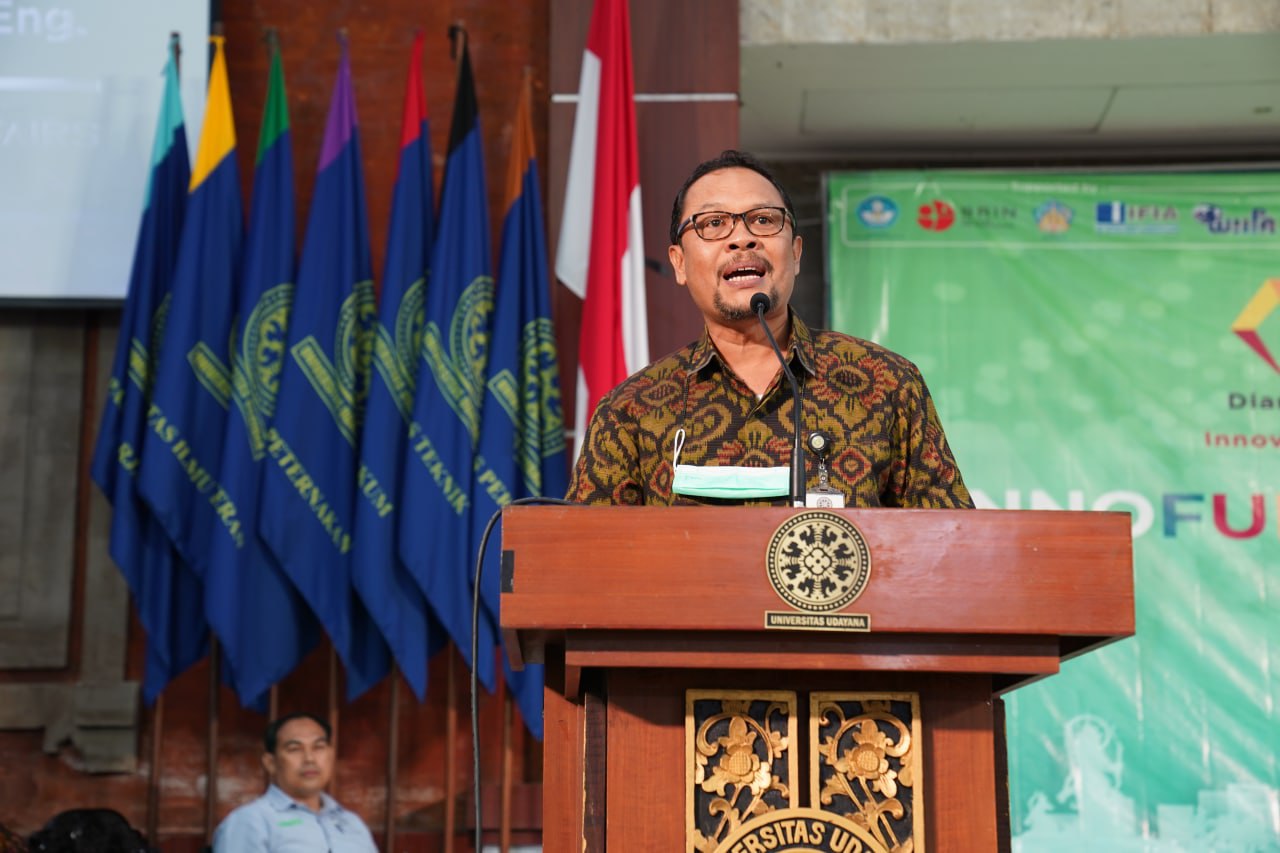 This activity is also a form of downstream activities from various research and exhibitions of superior products, it is hoped that later the community will be more familiar with these products, so that later they can be adopted by the industry for production. In addition, students who take part in this activity are also expected to continue to work even after graduating, because this can have an impact on other friends later. 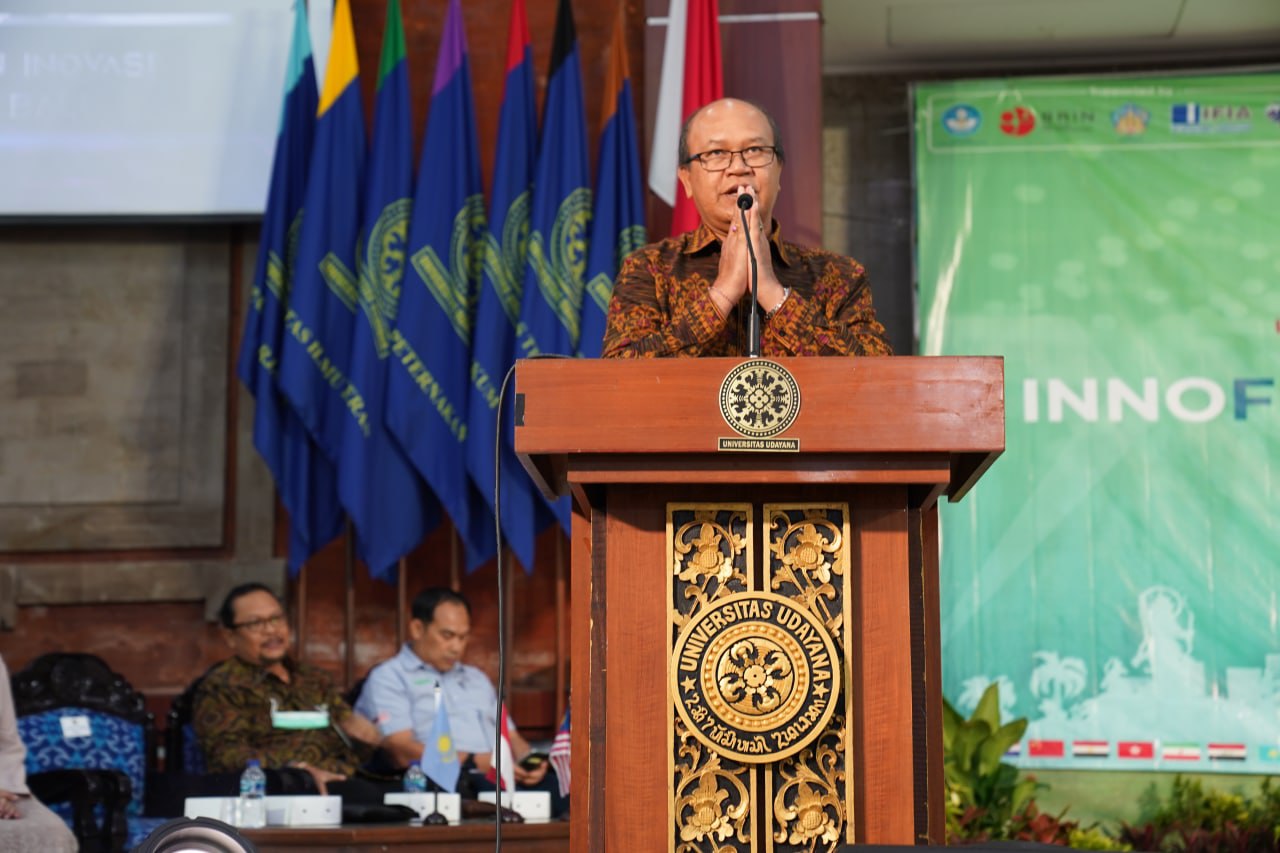 Meanwhile, the Head of the Regional Research and Innovation Agency for the Province of Bali, Ir. I Made Gunaja, M.Si. thanked the President of INNOPA for choosing Bali as the venue for this activity. In the future, regional research and innovation will be encouraged to become a center of excellence for the realization of research and innovation-based regional development, namely as an integrated research and innovation center that is able to produce updates and new discoveries to be able to answer the demands of future needs and expectations.

In order to realize innovation and build an innovation ecosystem, synergy is needed between local governments, universities and science and technology institutions, as well as the business world and industry to overcome various limitations. This effort will certainly spur the development of innovation in the region and the results will be felt more quickly by the community. Therefore, the Provincial Government of Bali is very supportive and appreciates what has been initiated by INNOPA in supporting the government's efforts to encourage the development of an innovation ecosystem as well as part of the solution to improve people's welfare. It is hoped that this activity will make an important contribution to the development of young inventors in the region, especially in the province of Bali.

The Rector Appoints the Chair and Vice Chair of Student...

Ready to Go to the Village, 390 Udayana University Studen...