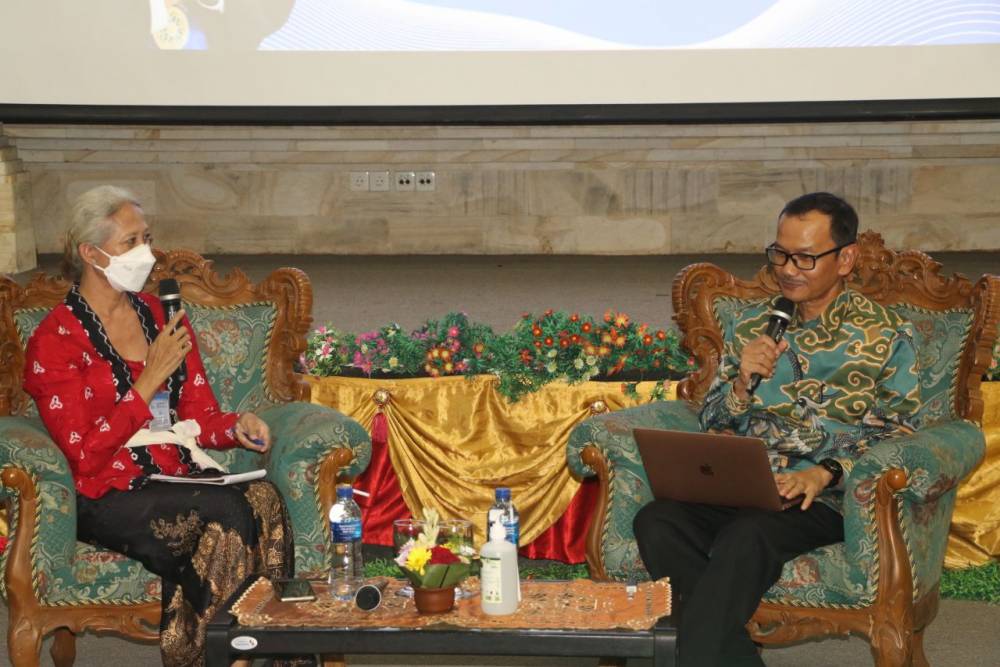 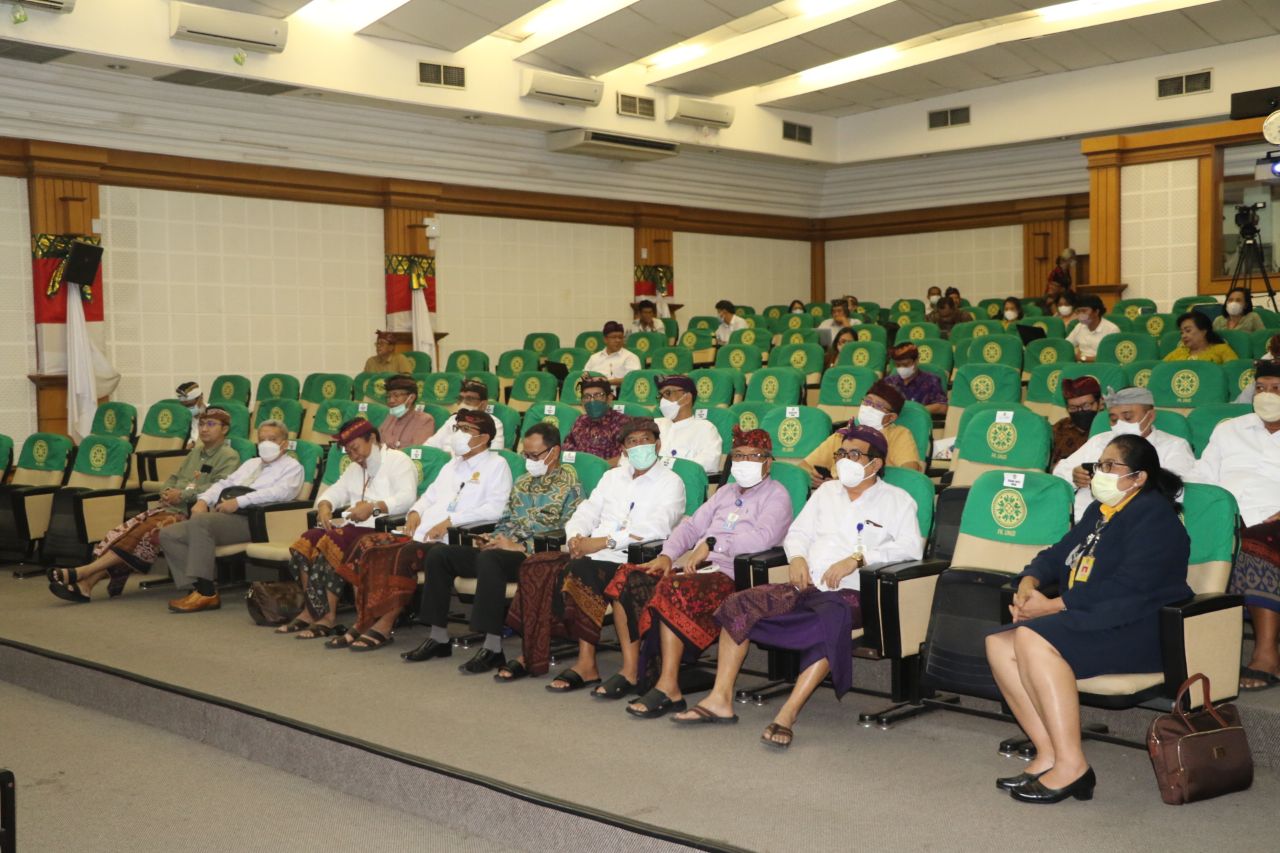 "We thank Mas Minister through the Director General of Higher Education, because the renewal of the MBKM program continues to be carried out on an ongoing basis. That's what really impressed us where the program was very relevant. We have to implement the MBKM program, with the hope that all Unud students can benefit from it,” explained the Rector. 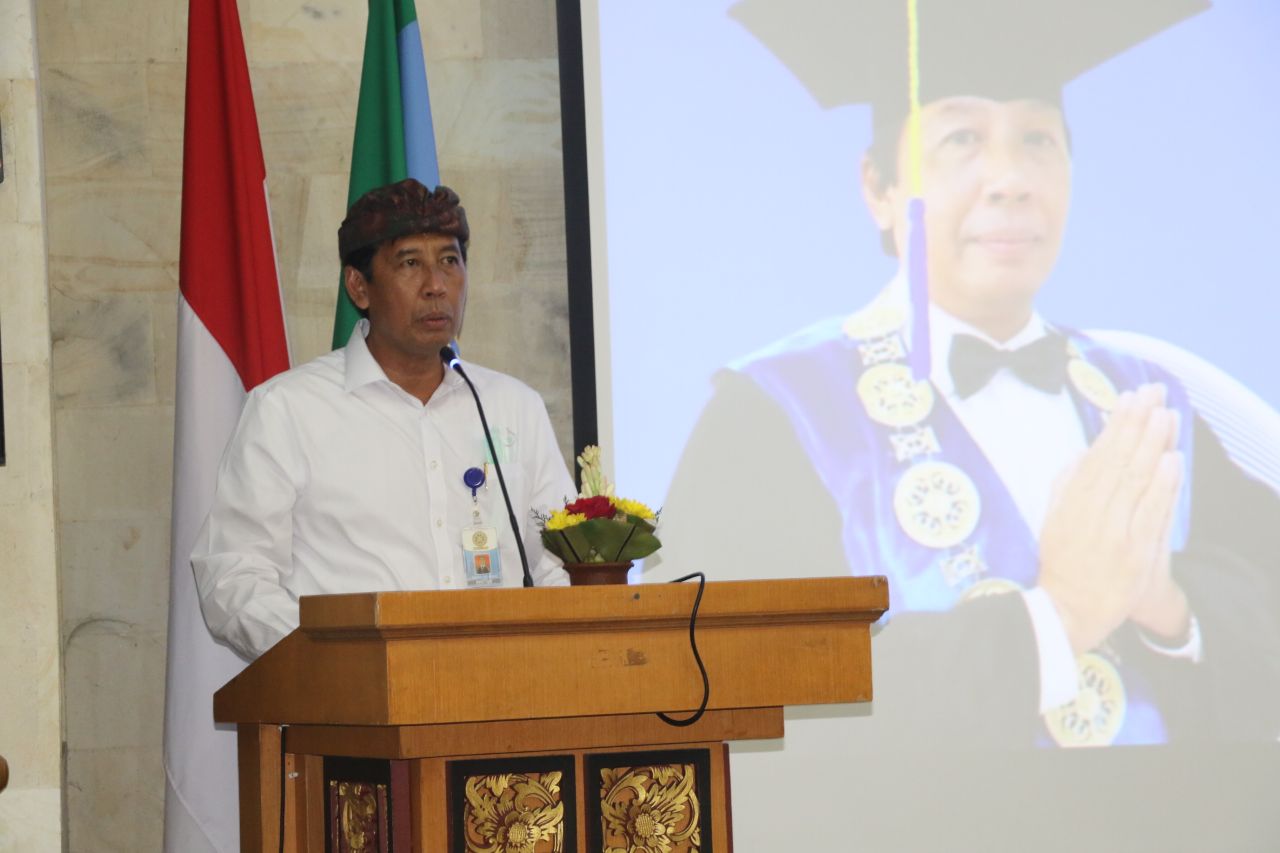 The Rector explained that various efforts had been made, such as synergizing the student and academic fields, appointing MBKM coordinators at universities, encouraging all units to support the MBKM program, integrating the MBKM program centralized in the ministry with the independent MBKM program so that achievements could be recognized. In addition, Udayana University has compiled a guidebook that serves as a guide for all work units within Unud in implementing the MBKM program.

“We have succeeded in making a guidebook so that the MBKM program at Unud can run consistently, guided by the guidebook. It can be used by all units, lecturers, students, and employees. LP3M has made a guidebook with references from the Ministry," added the Rector. 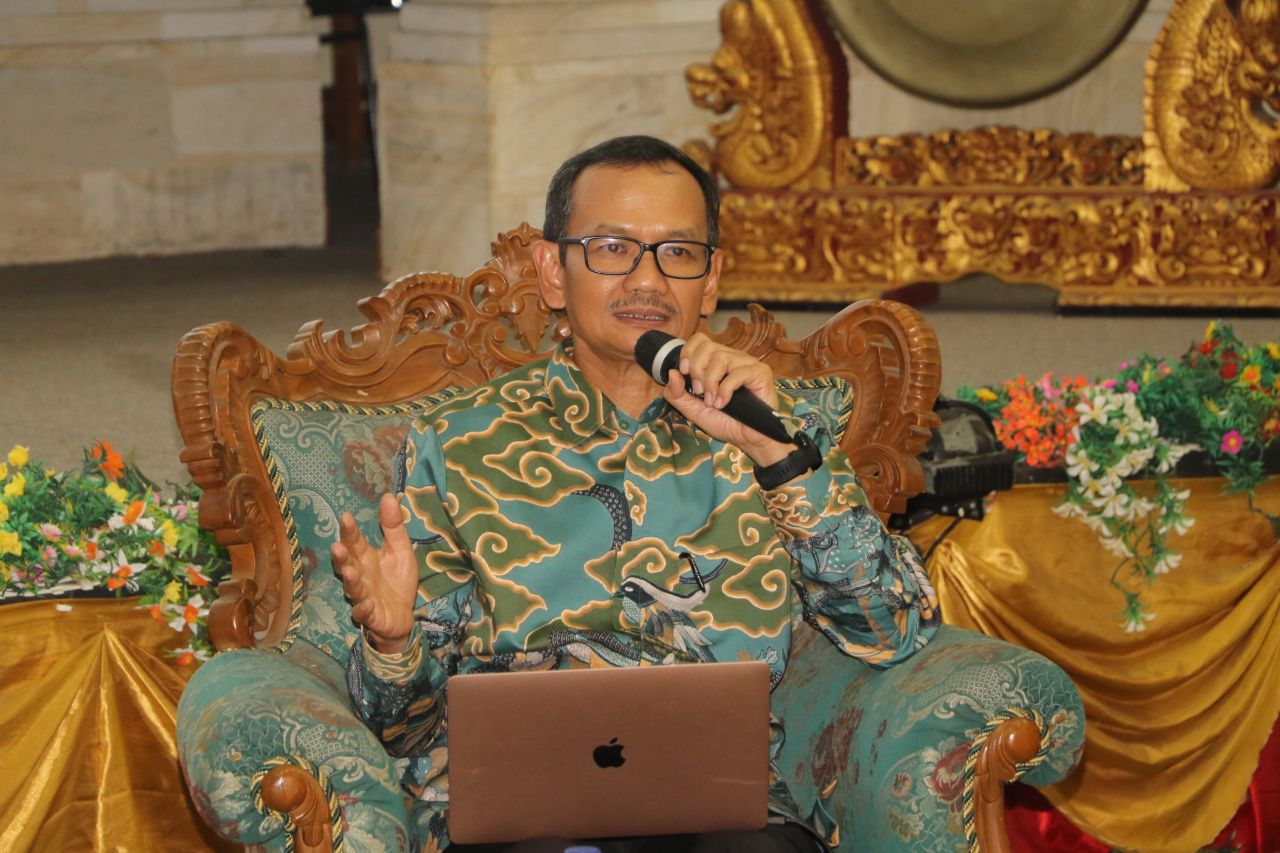 Plt. Director General of Higher Education Research and Technology, Prof. Nizam explained that the MBKM program encourages university graduates to be able to become productive, independent, characterful resources, and develop their potential optimally. Prof. Nizam added that the MBKM program initiated by the Ministry of Education and Technology is a national program that students from anywhere can participate in.

Through the MBKM program, this year the Ministry is funding 60,000 students from Sabang to Merauke. According to Prof. Nizam, Udayana University can take advantage of funding from the government in implementing the MBKM program. The funding includes funding for Key Performance Indicators (IKU), funding for the Merdeka Campus Competition Program (PKKM), and the Kedaireka Matching Fund. 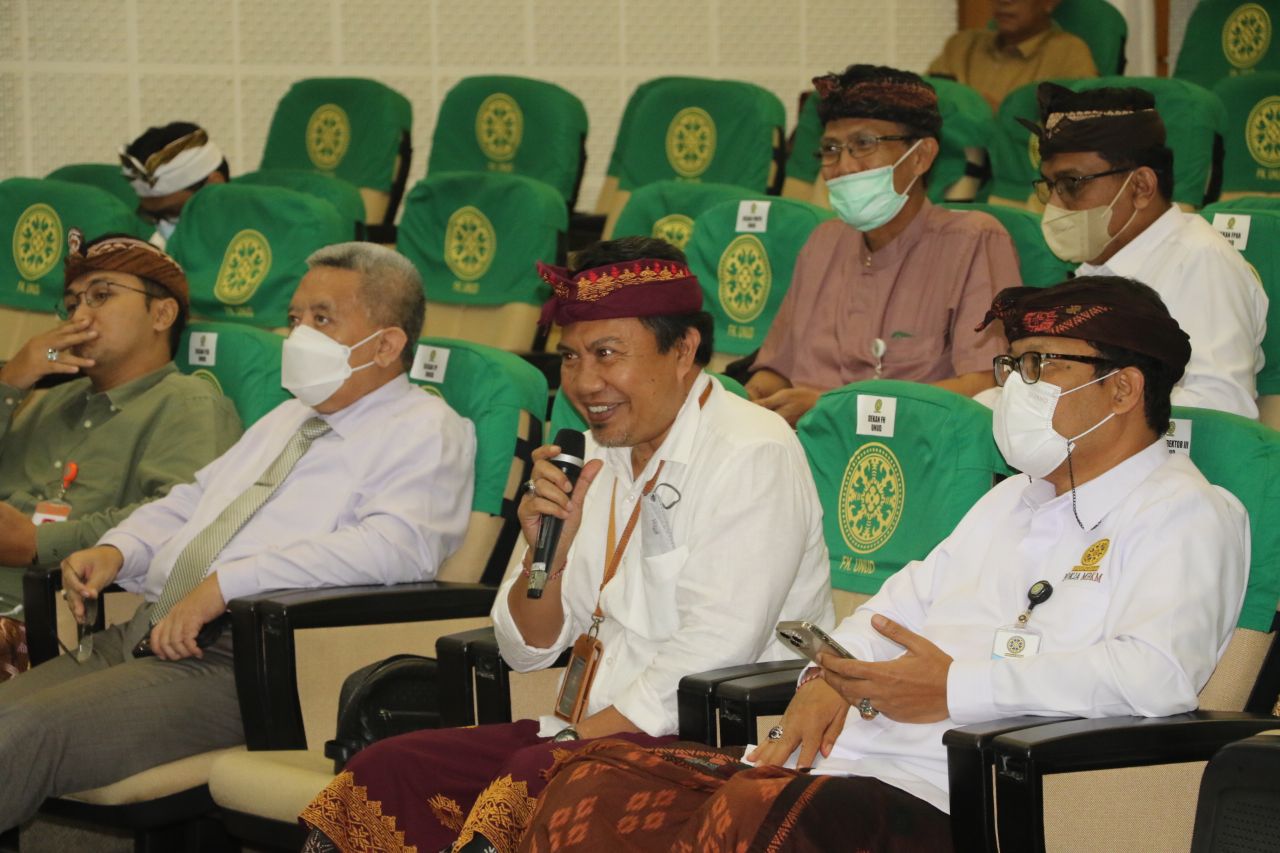 "In addition, what we strongly encourage is the collaboration of Unud with its partners. In Bali, partners from the tourism industry, creative economy, and various sectors have great potential for collaboration. Offices in local government, all agencies must have a development agenda. If it is synergized with learning at Unud, then it will be very good, "explained Prof. Nizam.

Blood Donation Activities for the 60th Anniversary of...

The Student Senate of the Faculty of Humanities Udayana...