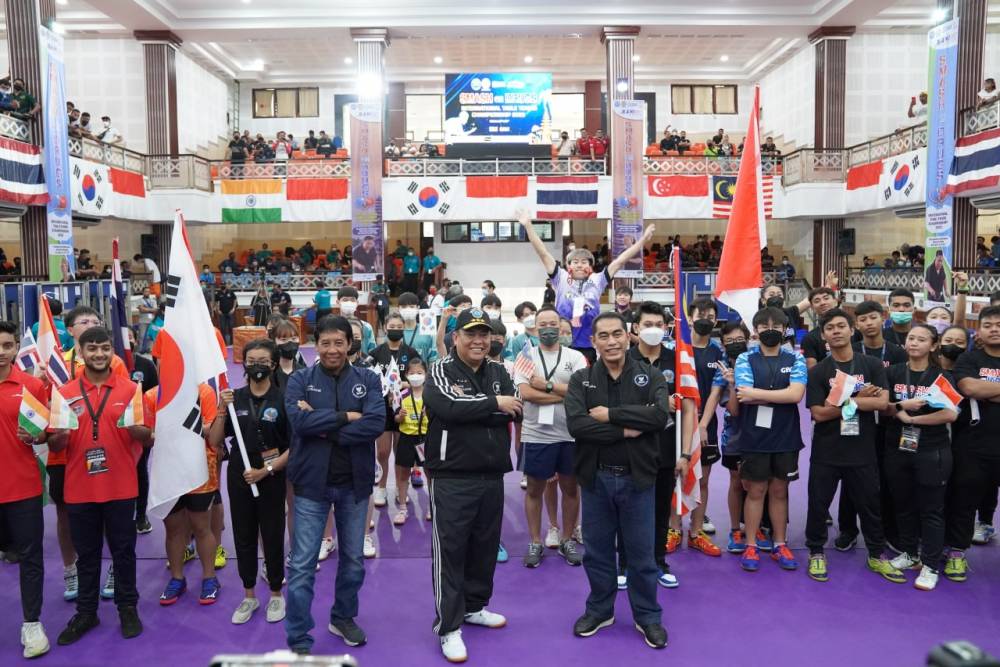 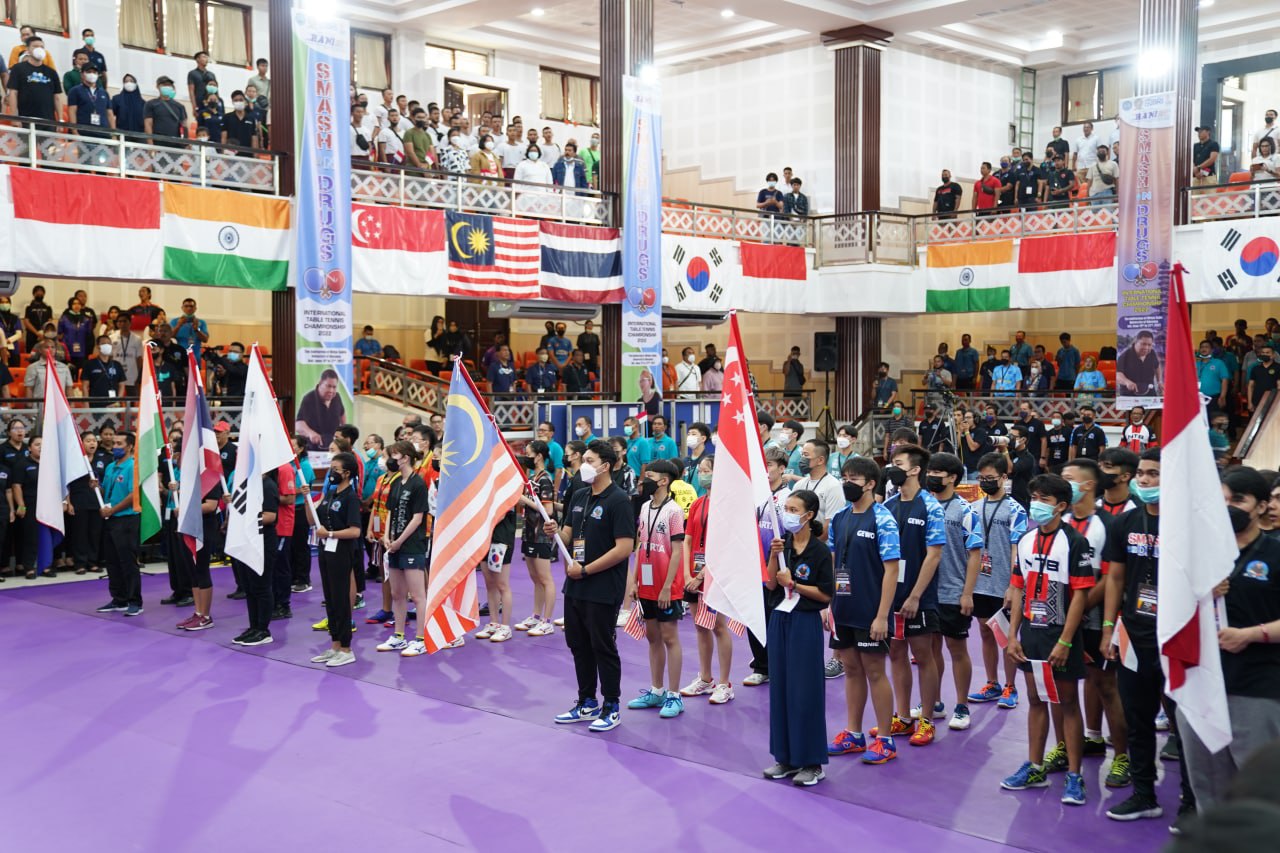 This event was held for 4 (four) days starting from 19 to 22 June 2022. Attending this event directly, the Head of BNN - Dr. Petrus Reinhard Golose, MM along with the leaders of BNN; Vice President of BRI, Consulate General of Malaysia in Indonesia; Head of Bali Province Education and Sports Deputy Mayor of Denpasar; Secretary of Badung; Secretary of Gianyar. As for the Delegated Athletes who competed from 6 countries, including: Thailand; India; South Korea; Malaysia; Singapore and Indonesia with a total of 236 participants and 80 trainers. 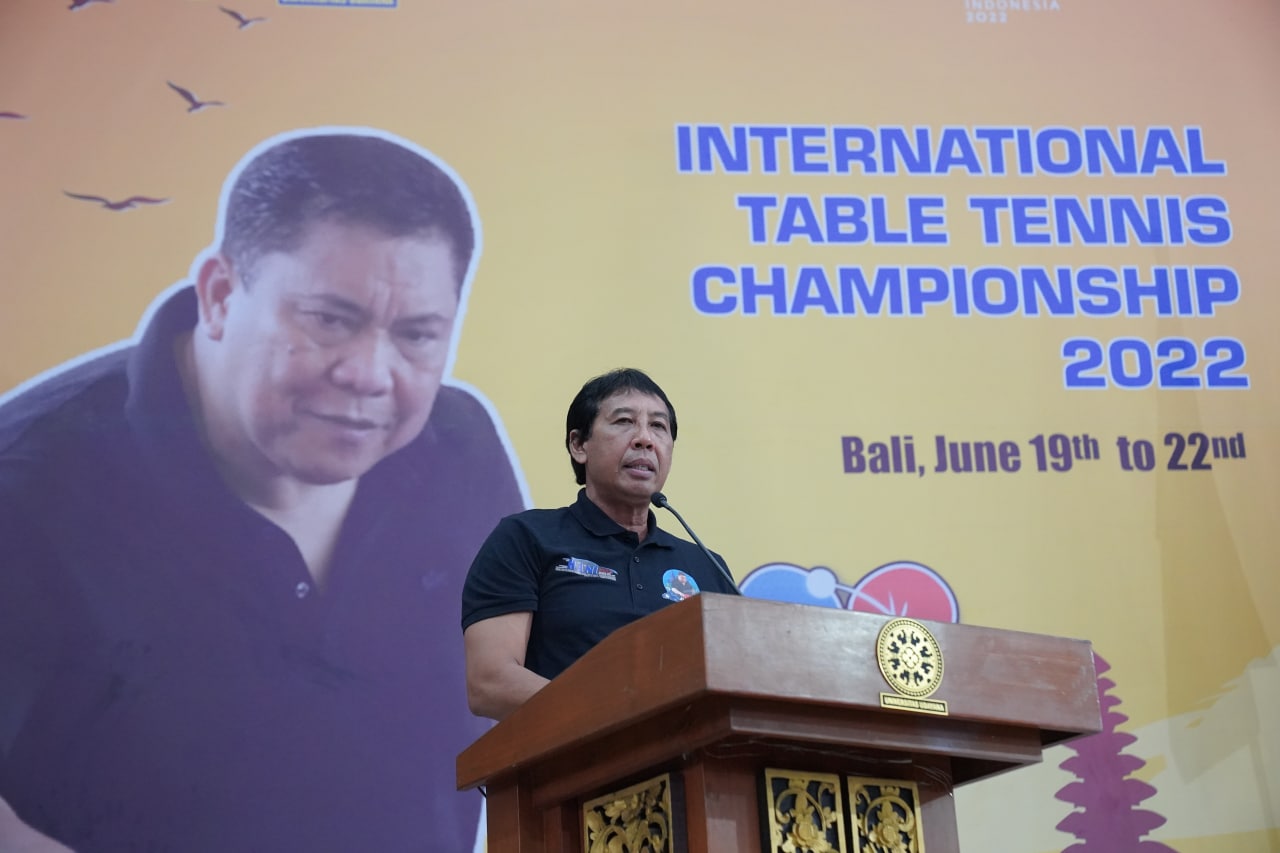 In his remarks, the Rector of Udayana University greatly appreciated the organization of this international event, and the good relations that had been established so far between Unud and BNN, especially with Komjen.Pol. Dr. Golose. This championship is a very good way to nurture and educate the younger generation to do positive activities, which aim not only to divert negative thoughts, fill the time by doing useful activities and to maintain physical fitness by exercising. In addition to exercising, it can also increase a sense of kinship in an effort to strengthen the environment to avoid drug abuse. 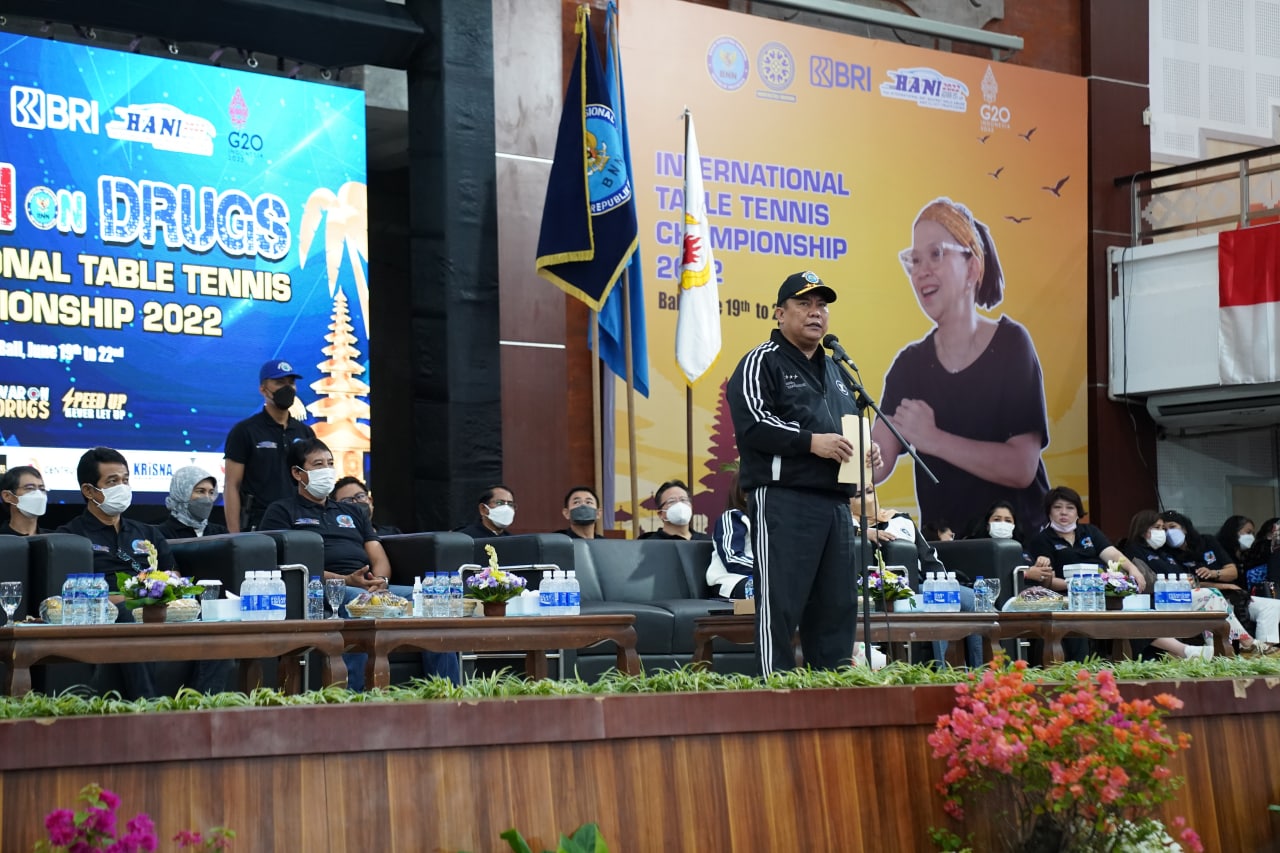 Komjen.Pol. Dr.Drs. (H.C.) Petrus Reinhard Golose, M.M in his speech conveyed his welcome to all athletes who will later compete in the Smash on Drugs event in the context of International Anti-Narcotics Day. This event aims to build the spirit for us to fight narcotics together. "We are starting from Udayana University, to spread it throughout Indonesia for the war against narcotics". Strictly speaking. 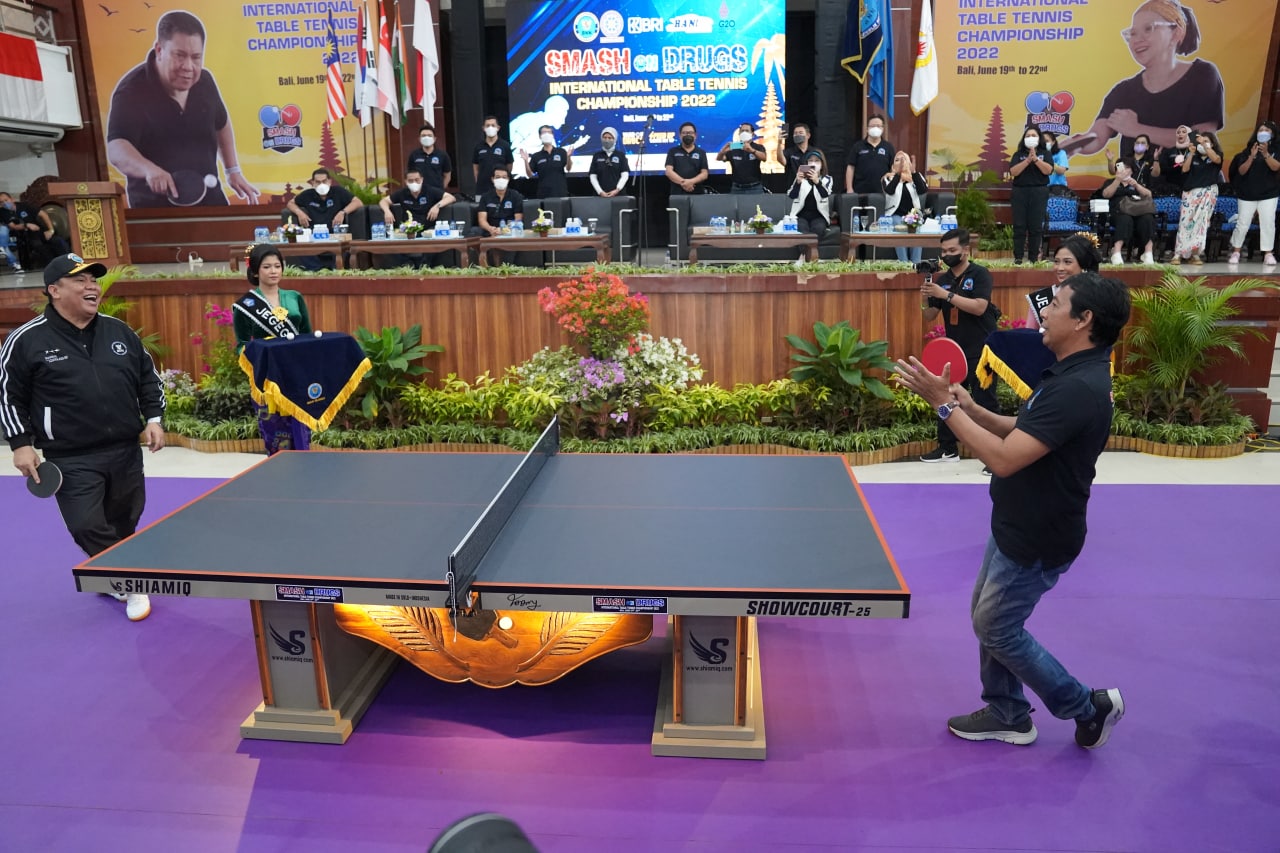 This narcotics problem is a global problem, the problems that exist in Indonesia are derived from the golden crescent and the golden triangle which must be anticipated together. Golose hopes that the officials, supporters and athletes present at this time will jointly declare war on narcotics, we will smash on drugs, if this is not implemented then we will lose more happy generations, who can live more decently and live better. In addition, it is hoped that all participants and BNN RI will work together to create a drug-free Indonesia. 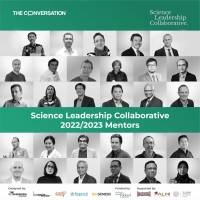