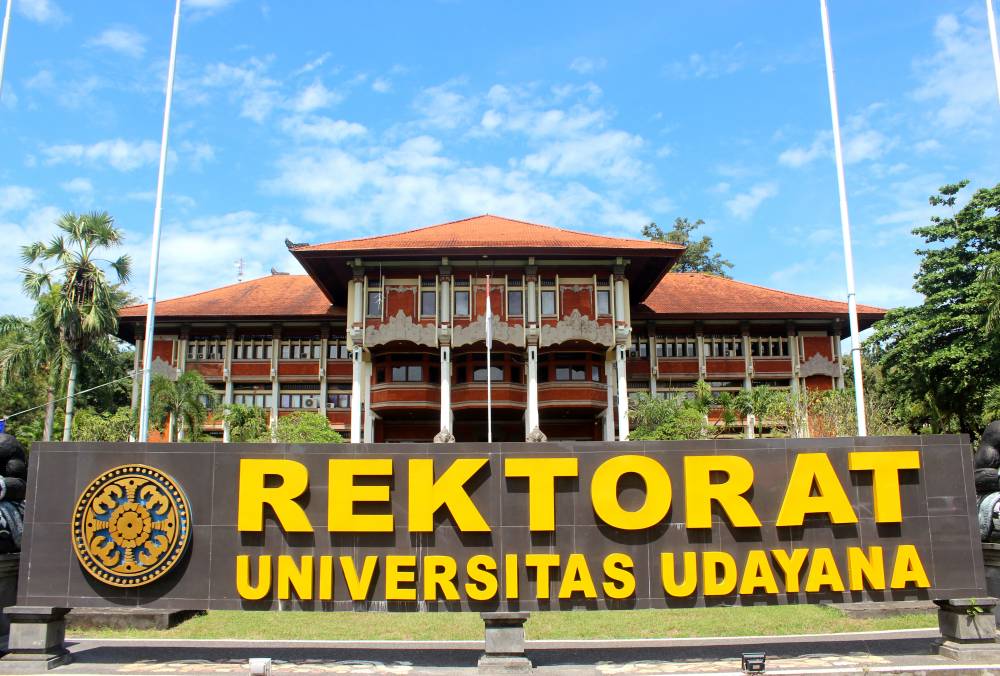 As a follow-up to the hearing that was held by the Bali Legal Aid Foundation (YLBH) with BEM PM Unud which was received by the Vice Rector for Planning, Cooperation and Information at Udayana University at the Rectorate Building, (29/12/2020), related to allegations a case of sexual harassment that allegedly occurred in 2016 which was experienced by a student by a lecturer. Udayana University leaders have held a meeting to follow up on the results of the hearing. The meeting was chaired by the Rector of Unud Prof. A.A Raka Sudewi and attended by the Vice Rector, Head of Bureau, Dean of FIB and Koorprodi as well as the Counseling Team to obtain information and verification regarding the results of hearings and news that has been circulating in the mass media. The meeting decided 2 (two) things: first, with regard to students who were suspected of being victims of harassment, who in the media coverage were declared traumatized, the Rector asked the Dean, Koorprodi, and the Counseling Team to follow up by facilitating so that the students concerned could complete their education properly; second, with regard to lecturers who are suspected of harassing, because sexual harassment is included in the domain of ethics, the Rector will write to the Ethics Honorary Council so that the Council conducts an examination of the alleged harassment that has occurred.

Udayana University is committed to providing protection to the entire academic community in providing a sense of security and comfort in implementing the Tridharma of Higher Education, namely education, research and community service. The university has rules and mechanisms in handling every violation committed by the academic community. The Ethics Honor Council that has been formed is expected to be able to provide the fairest assessment and recommendations for sanctions against each violator. The University Leadership will provide the opportunity for the Ethics Honor Council of Udayana University to conduct an examination.

Thus, we can convey this press release to the public through the media. With the hope that it can provide information and straighten out the news that has been circulating in the community.

RECTORATE RESPONSE TO NEWS SUSPECTION OF SEXUAL ABUSE BY...

THE MINISTER OF RISTEK / BRIN APPRECIATION TENS OF UDAYAN...