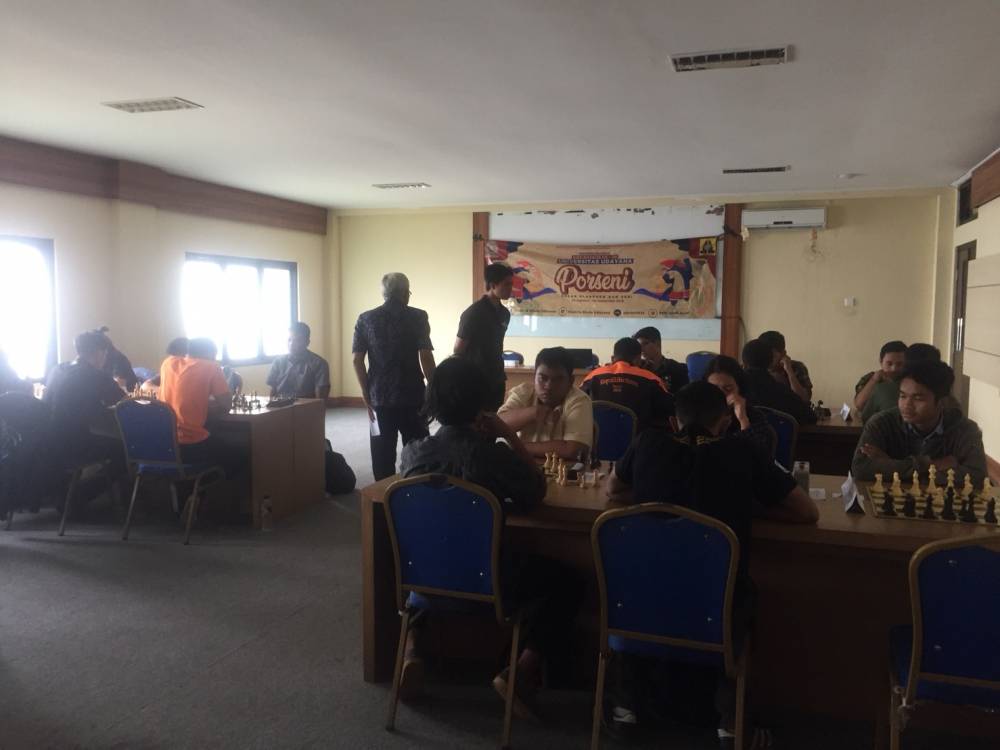 “The impressive things were that, even we came from different faculty without knowing each other,  now we made to know each other, and from the rival on the chess board, we can be friend after the match ended.” Said the champion, I Putu Dedi Wiriastika, about his impression of the match. He also gave message for all Udayana University’s student to make this event as a sportive competition and establish a good relationship among students.