Making Indonesia 4.0, the Government Designing a Curriculum for Strengthening the Capacity of Indonesian Leaders 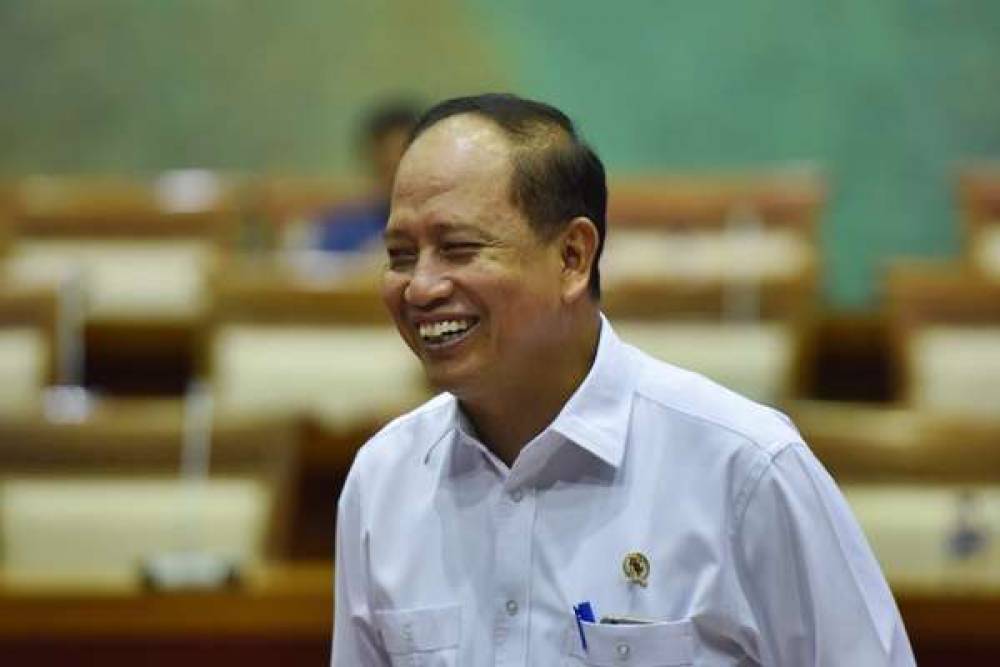 Jakarta - The Ministry of Research, Technology and Higher Education (Kemenristekdikti) together with the Coordinating Ministry for the Ministry of Maritime Affairs and the National Resilience Institute (Lemhanas) has designed a curriculum for Capacity Building for Indonesian Leaders in the implementation of the Making Indonesia 4.0 national agenda.

The program is designed to equip Indonesian leaders in the face of the challenges of the 4.0 industrial revolution.

As a first step, the program was held in Birawa Assembly Hall Hotel Bidakara Jakarta, Thursday (7/6). The briefing was attended by more than 700 trainees from various ministries and state agencies.

"Of course this is a good program, the world is changing so fast. The person who wins is the one who realizes the change and moves fast. We can also win with more advanced technology, "he said.

Minister of Research, Technology and Higher Education Mohamad Nasir revealed that this program is a government effort in preparing Indonesia's future leaders to face the industrial revolution 4.0 in order to develop the potential of Indonesia to run the digital economy in Indonesia to realize the ideals of a sovereign Indonesia, a fair, prosperous and dignity.

"It takes a leader who can accelerate the growth of Indonesia. Transformation Indonesia 4.0 will succeed if its leader is able to together contribute in economic growth to realize the ideals of this nation, sovereign just, prosperous and dignified, "he said.

Minister Nasir hopes that the output of this program is the birth of Indonesia's future leaders who can jointly commit to make Indonesia a winning country that has a way of working, productivity and competitiveness that can respond to changing times.