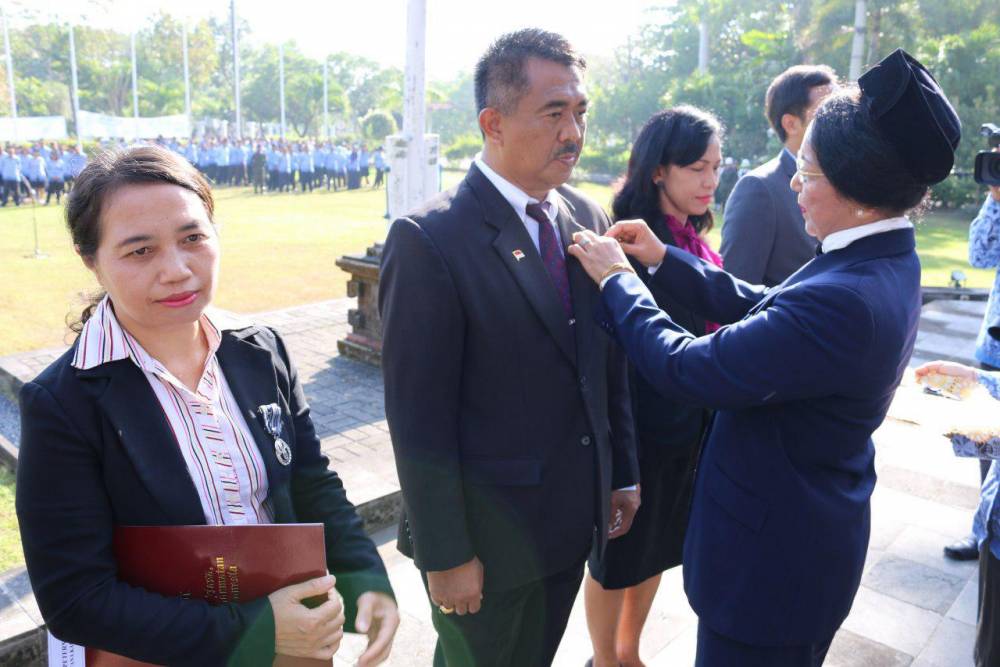 Jimbaran - Wednesday (02/05/2018), located at the Rectorate Building Campus Unud Bukit Jimbaran, Civitas Akademika Udayana University held the Flag Ceremony in commemoration of National Education Day (Hardiknas). As per the Circular Letter of the Ministry of Education and Culture, the theme of the 2018 National Education Day warning is "Strengthening Education, Promoting Culture". Looking at the challenges faced in the era of disruption, situations in which industrial world movement or work competition is no longer linear, and the changes are very rapid. for that specifically Kemenristekdikti raised sub Hardiknas theme in 2018 "Grounding Higher Education, Raising the Quality of Human Resources".

This year's Hardiknas warning is coupled with the embedding of Satyalancana Satya Satyalancana Satya Award Award given to civil servants who have worked with loyalty to Pancasila, the 1945 Constitution of State of the Republic of Indonesia, state and government and with full dedication, honesty, skill, and discipline continuously. Grace awarded from ten years, 20 years or 30 years of service which is determined through Presidential Decree of the Republic of Indonesia. The Award of Honor is aimed at fostering pride, exemplary attitude, fighting spirit, and motivation to improve darmabakti to the nation and state. Defined through. 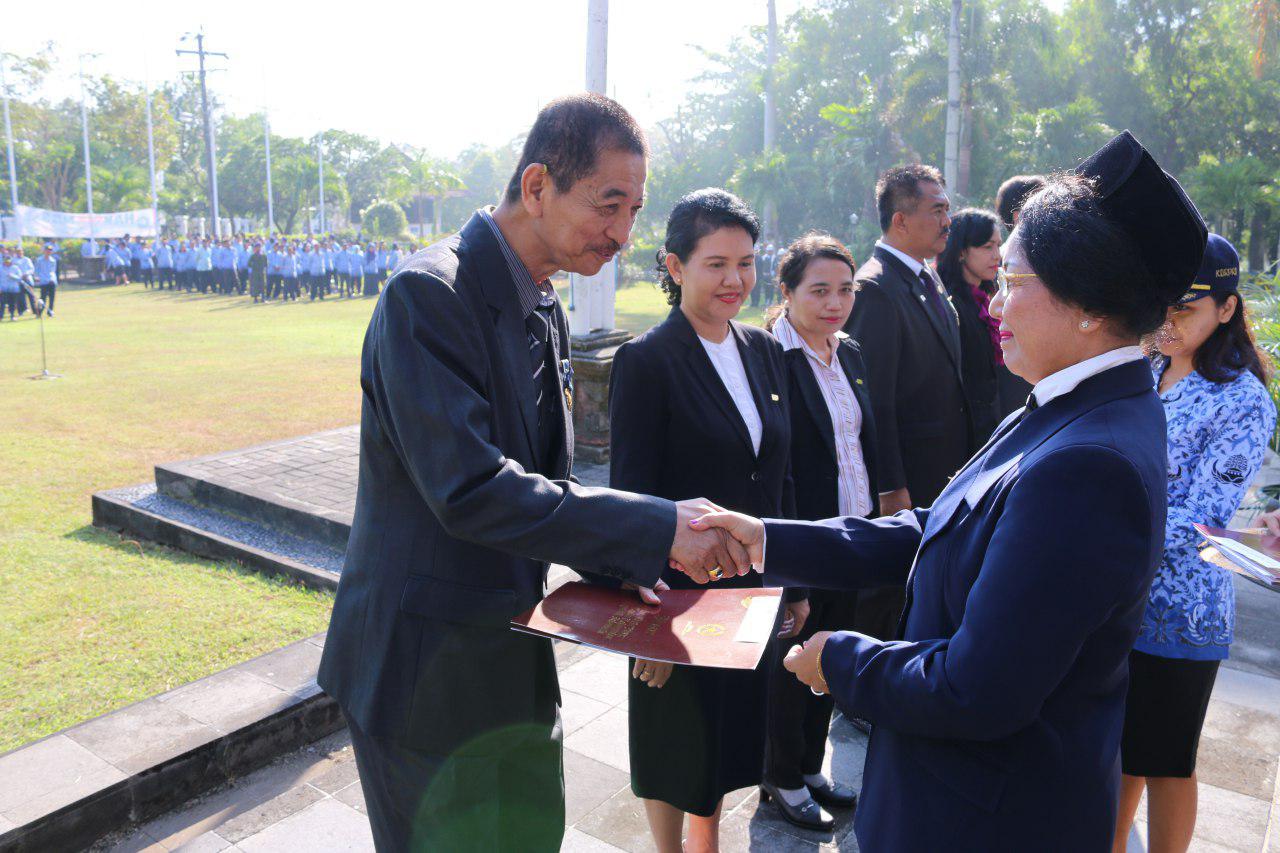 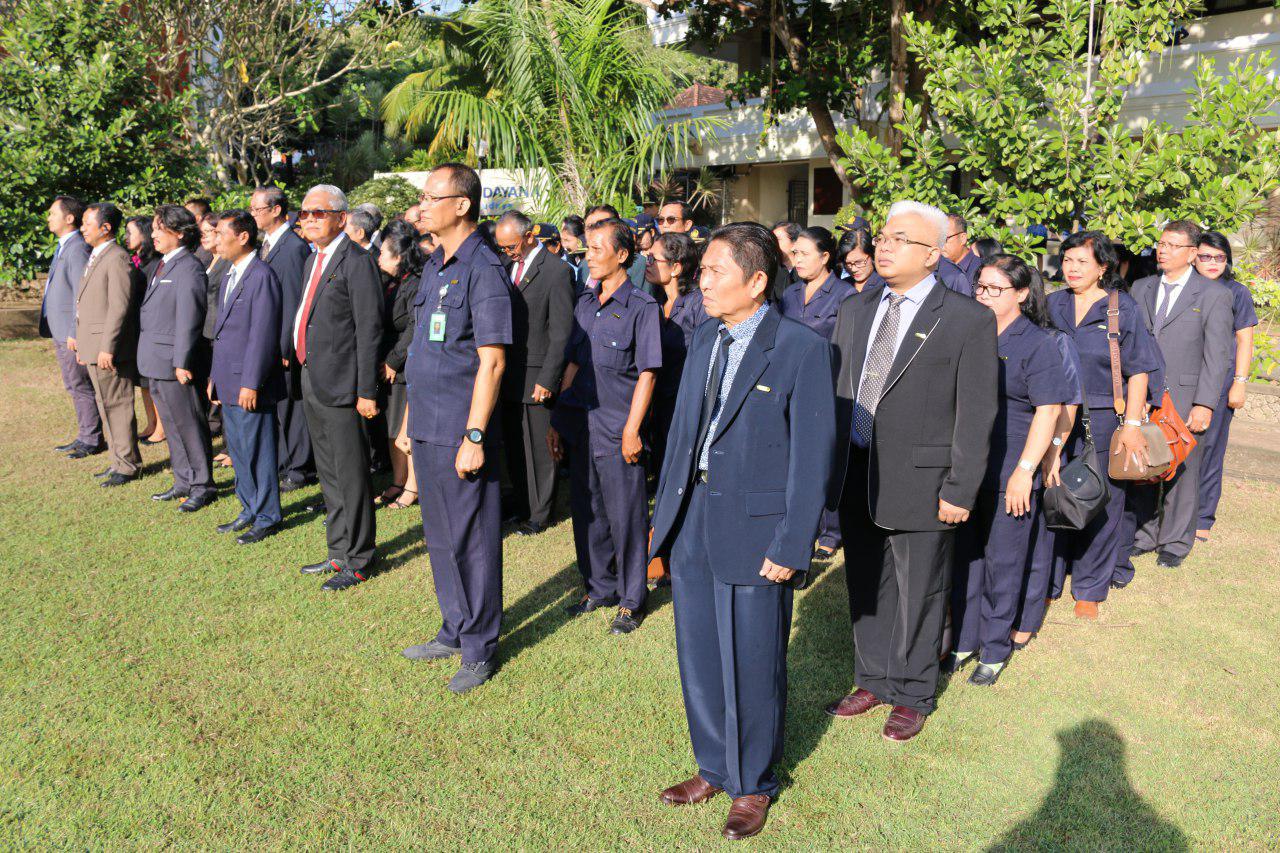 In a speech read out by the Ceremony Coach, Minister of Research, Technology and Higher Education of the Republic of Indonesia conveyed in the face of industrial revolution 4.0, Kemenristekdikti has initiated several policies to answer the needs in this era. One policy that will soon be implemented is the Distance Education Program or PJJ, which in the near future Kemenristekdikti will issue permenristekdikti to support the implementation of this program. One implementation of the PJJ policy will be the development of Cyber ​​University prepared for online learning.

At the moment of Hardiknas year 2018 Kemenristekdikti also support the national program by holding a workshop titled "Higher Education Contribution to Wujudkan Citarum Harum" which its implementation is centered in the city of Bandung. The government is also constantly expanding access for senior high school graduates to enter higher education through opening and increasing capacity at PTN and PTS.

In order to provide a more systematic and measurable direction and pattern in the three basic obligations of higher education, the ministry has provided the reference set out in Permenristedikti Number 44 of 2015 on National Standards of Higher Education. With this permenristekdikti, high education is expected to produce quality human resources as well as down to earth in Indonesia in accordance with the subtema Kemenristekdikti Hardiknas.

The Minister hopes that if all PTN and PTS meet SNDikti standards, universities will be able to produce graduates who not only become supporters for a change; but also as a driving force (driver) to facilitate community change. Moreover, if possible higher education needs to play its role as an enabler for social change and innovation, as guided and prosecuted in this disruptive era. (HM) 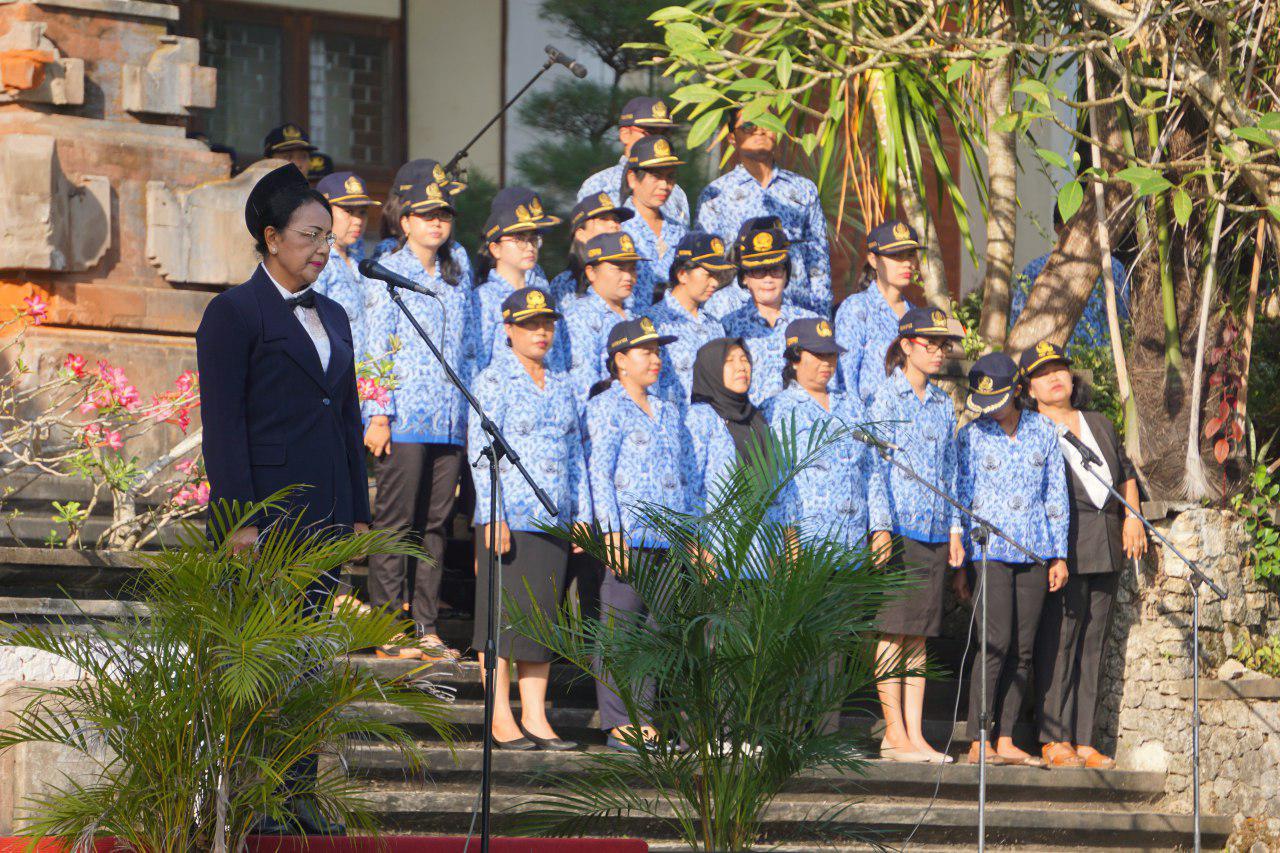 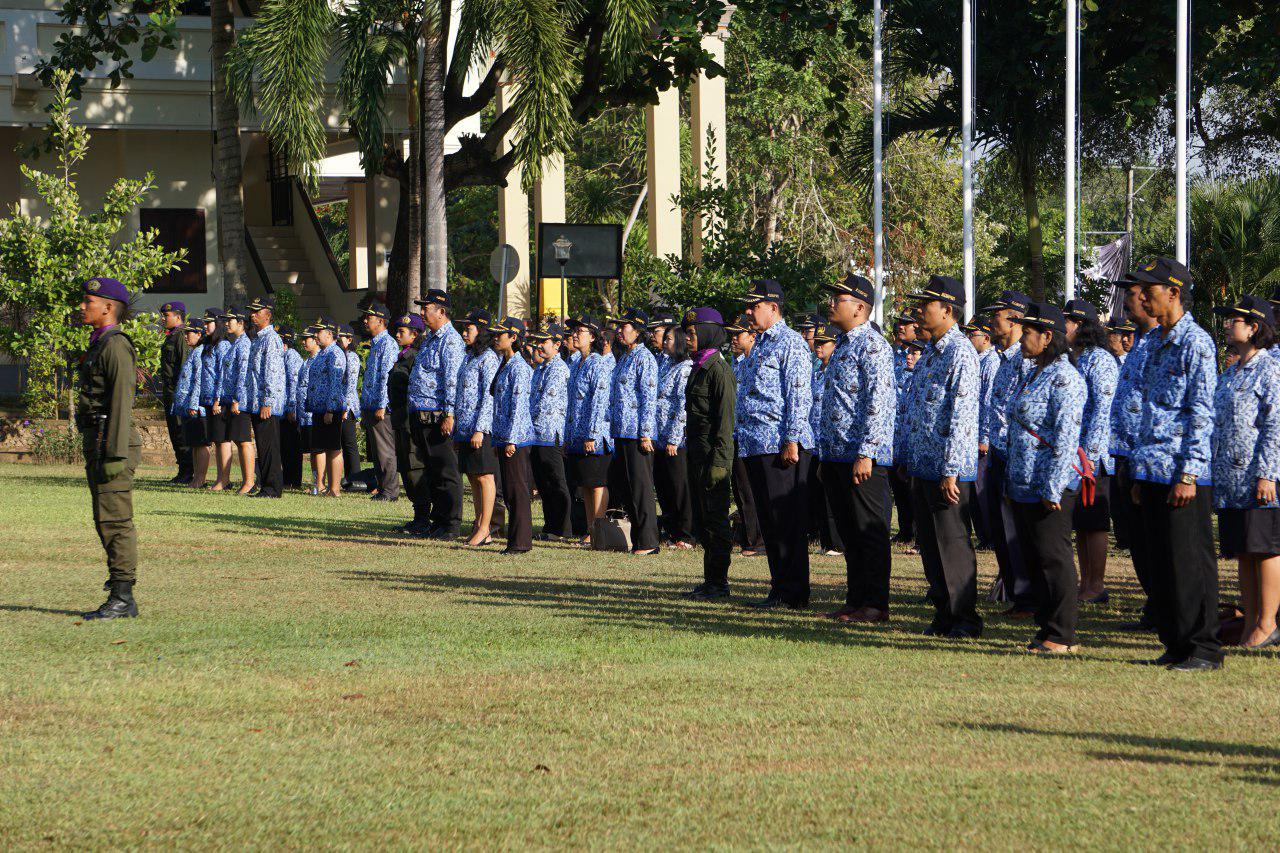 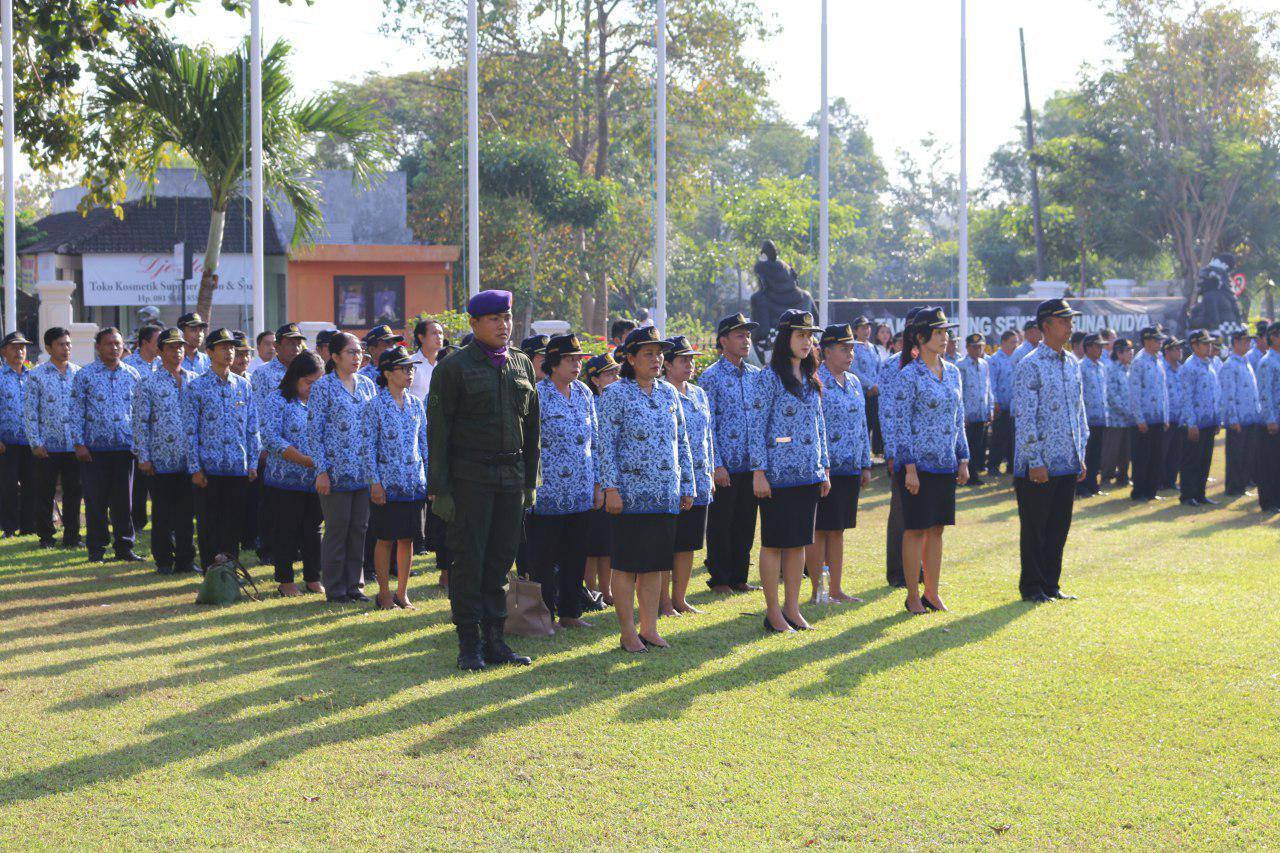 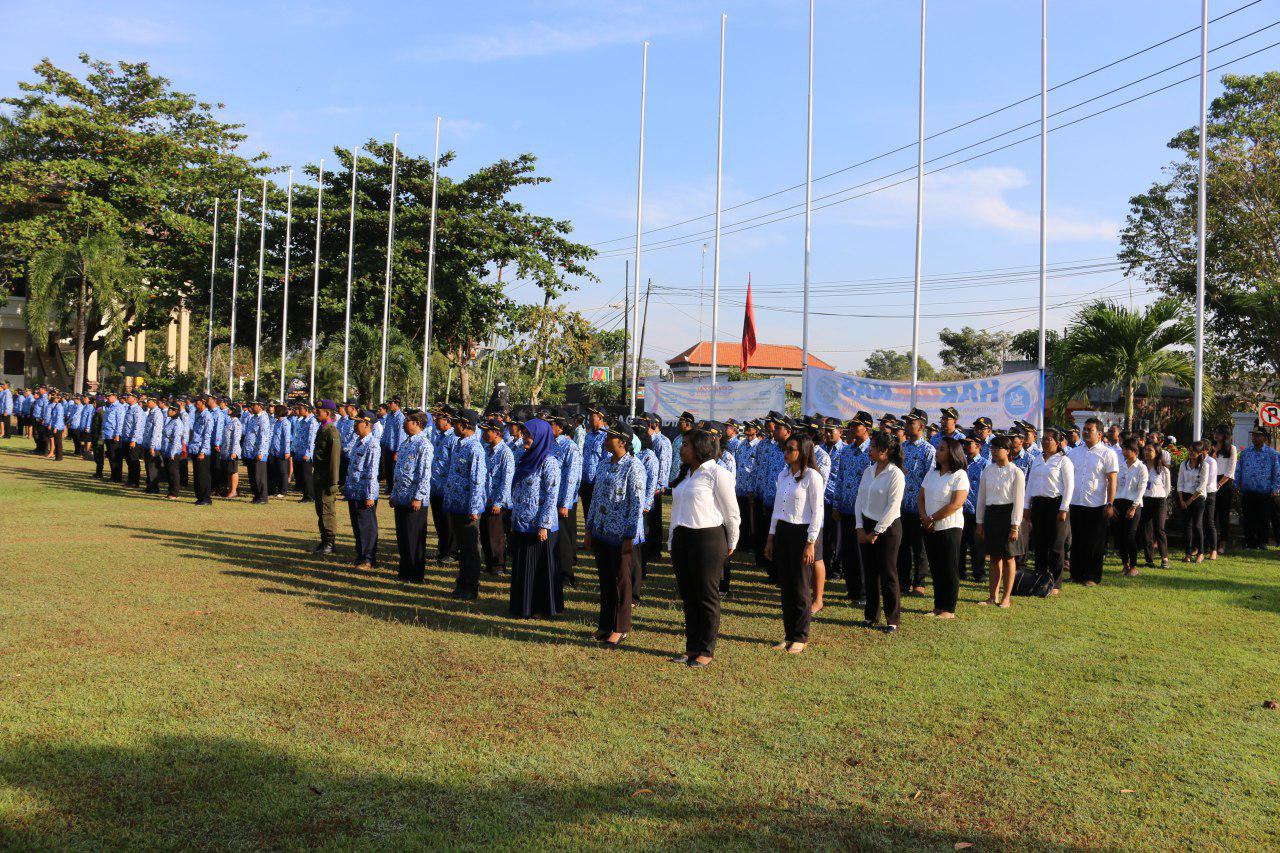