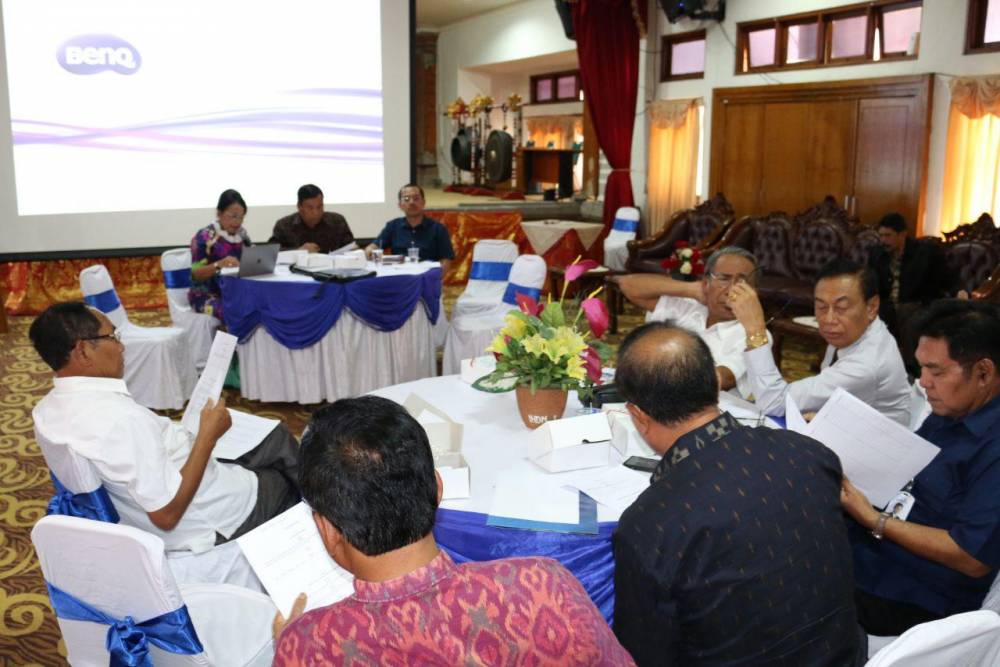 Denpasar - Bali Rector Forum held a regular meeting on Tuesday (17/04/2018) at Auditorium IHDN Denpasar. Rector of Unud as Chairman of Bali Rector Forum chaired a meeting attended by 31 State / Private Universities which are members of Forum Rector in Bali. The agenda discussed in the meeting times is about the articles of association that will guide the forum.

Rector of IHDN Denpasar, Prof. Dr. I Gusti Ngurah Sudiana MSi as the host in his speech expressed his appreciation because IHDN was chosen as the meeting place, and hoped that through the presence of Bali Rector to IHDN will be a prayer to improve IHDN status to become a university. The Rector of IHDN also hopes the meeting will run smoothly and hopefully. 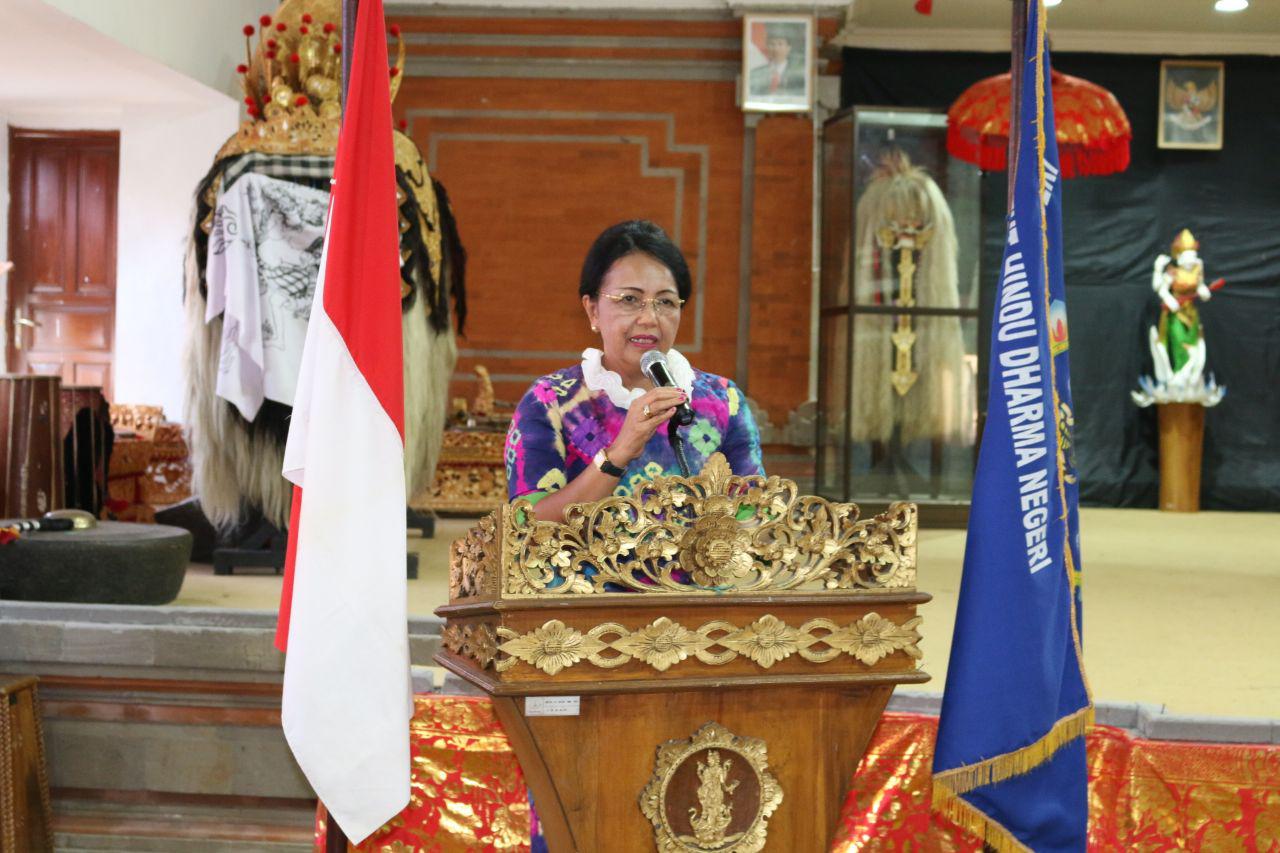 Chairman of Bali Rector Forum, Prof. Dr. dr. A.A Raka Sudewi, Sp.S (K) gave appreciation to the IHDN Rector who facilitated as the host of the meeting, the appreciation was also conveyed to the Rector of Dwijendra University which has prepared the draft of the articles of association which became the main topic of the meeting this time. This meeting also discussed the challenge of Logo that will become the identity of the forum, while for the discussion of the articles of association covers general provisions, principles, objectives, functions, main duties as well as membership and management. The next meeting is planned to be held in Undiksha, Singaraja. (HM) 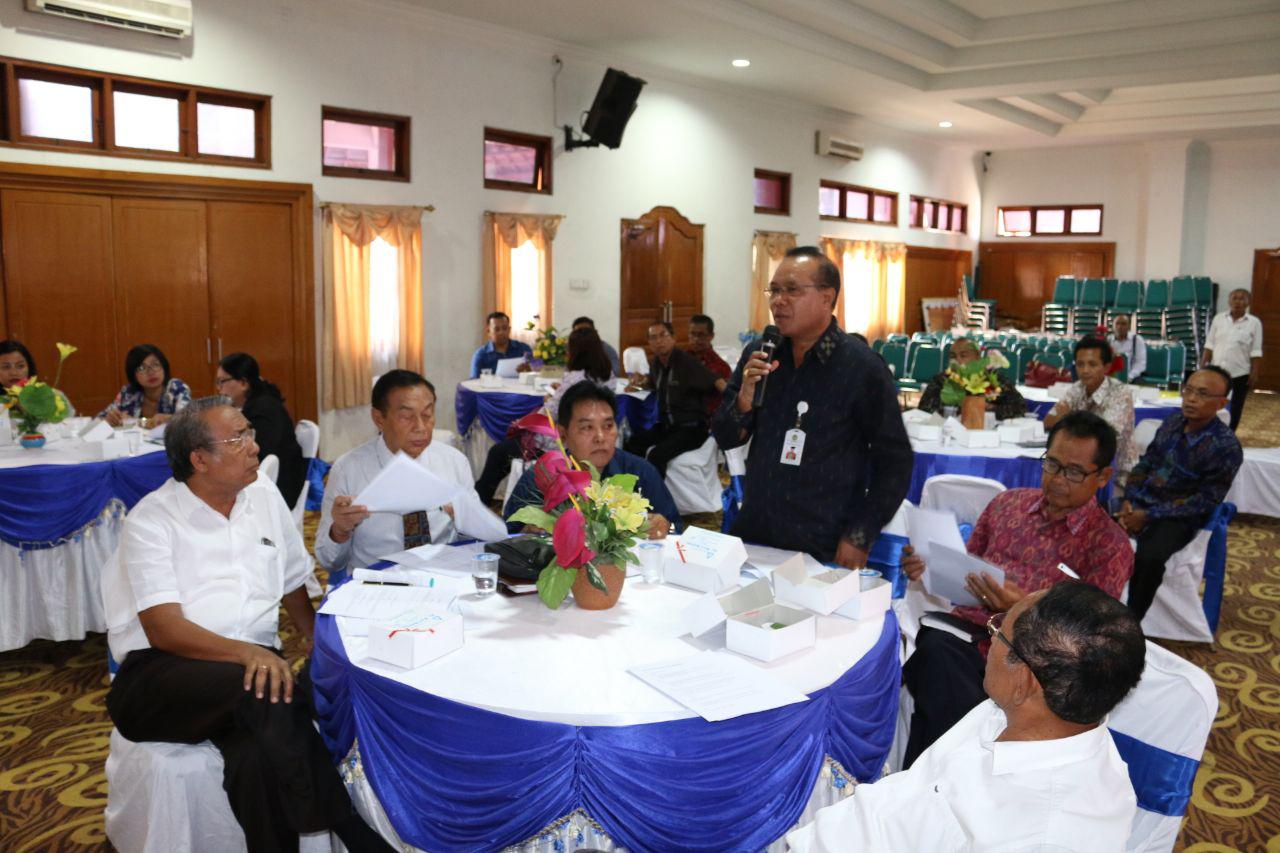