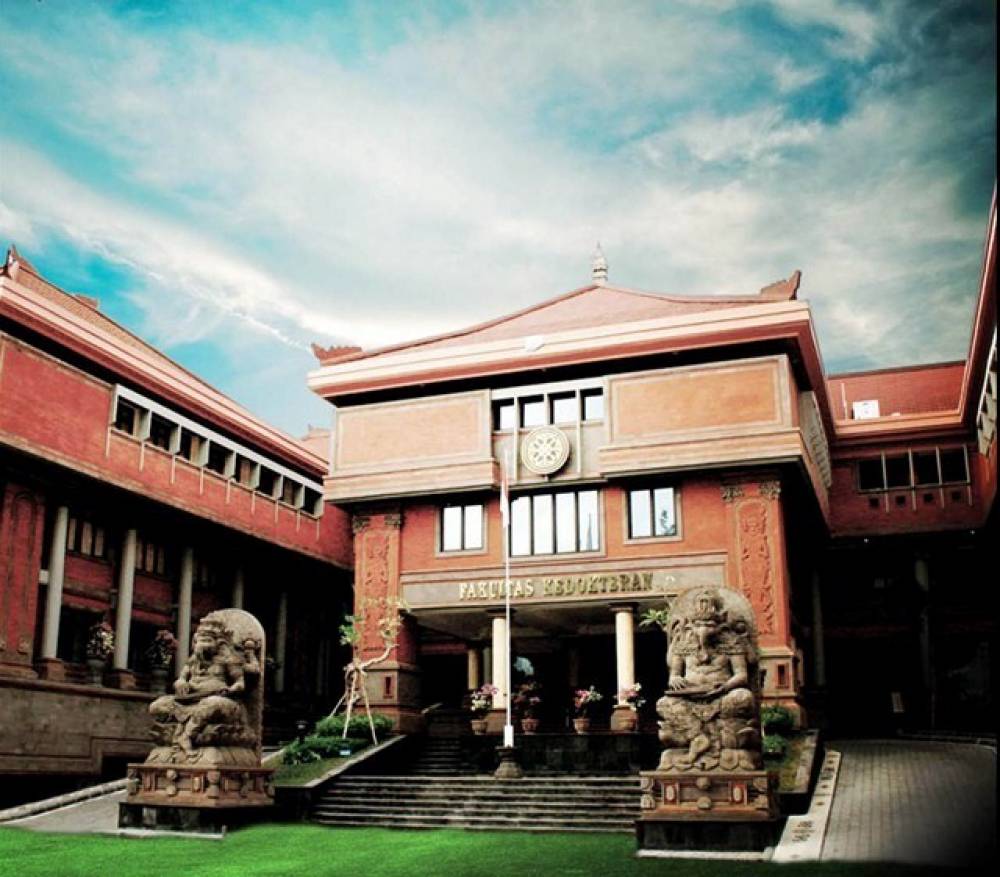 Denpasar - Friday (02/03/2018), As a form of memorial service founder of Udayana University Medical Faculty, dr. A A. Made Djelantik and Prof. dr. I Goesti Ngoerah Gde Ngoerah enshrined into the name of the room in the Faculty of Medicine Building Sudirman Campus. The inauguration was held with the presence of Head of Bali Provincial Health Office, Chairman of IDI Bali Branch, Deans of Udayana University, Director of Jejaring Hospital and family of both figures. The room that was originally called Theater Room Widya Sabha Usadha changed its name to Meeting Room dr. A A. Made Djelantik and the Session Room changed its name to Prof. Meeting Room. dr. I Goesti Ngoerah Gde Ngoerah.

Rector of Udayana University, Prof. Dr. dr. A A. Raka Sudewi, Sp.S (K) in his speech delivered this inauguration is a momentum to commemorate the history of the establishment of Faculty of Medicine Unud. Especially the services that have been given by the two figures in the development of FK Unud until today. Rector hopes the services of the two figures can always be remembered through the inauguration of the room.

Representatives of the families of the two figures namely Agung Widura and dr. Nuarta gave an appreciation for the Dean's initiative to immortalize the names of the two figures as the name of the room at the Faculty of Medicine. The family is very supportive by donating a statue of each character to be displayed in the room.

Inauguration of the room marked with the signing of the inscription and the opening of the sculpture covering cloth by Rector Unud. The event was also enlivened by the appearance of Rejang Santi Dance (Dance of Peace, Ruat Diri, Ruat Bumi) which was performed by one of the family figures. The family also submitted Biography Book of Memoranda to the Rector and Dean of Faculty of Medicine. (HM). 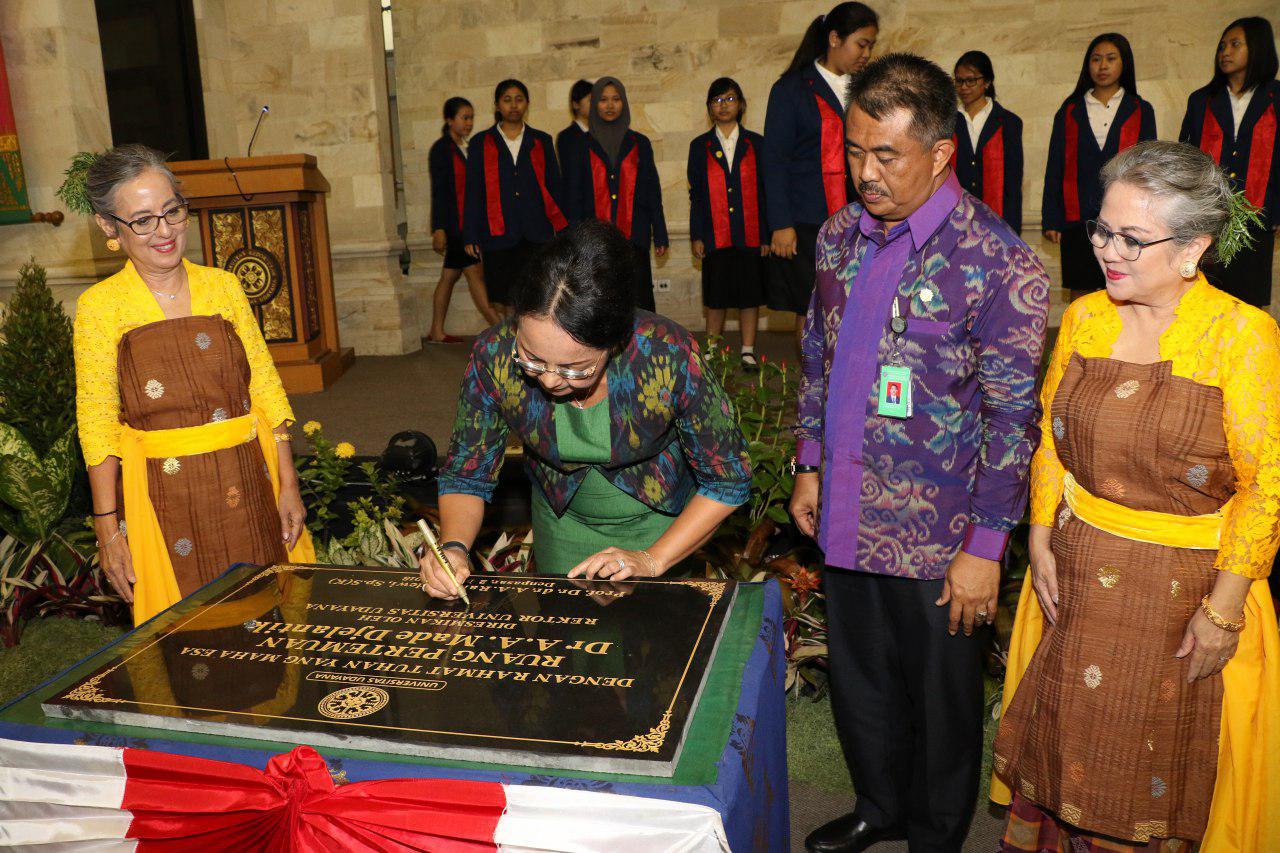 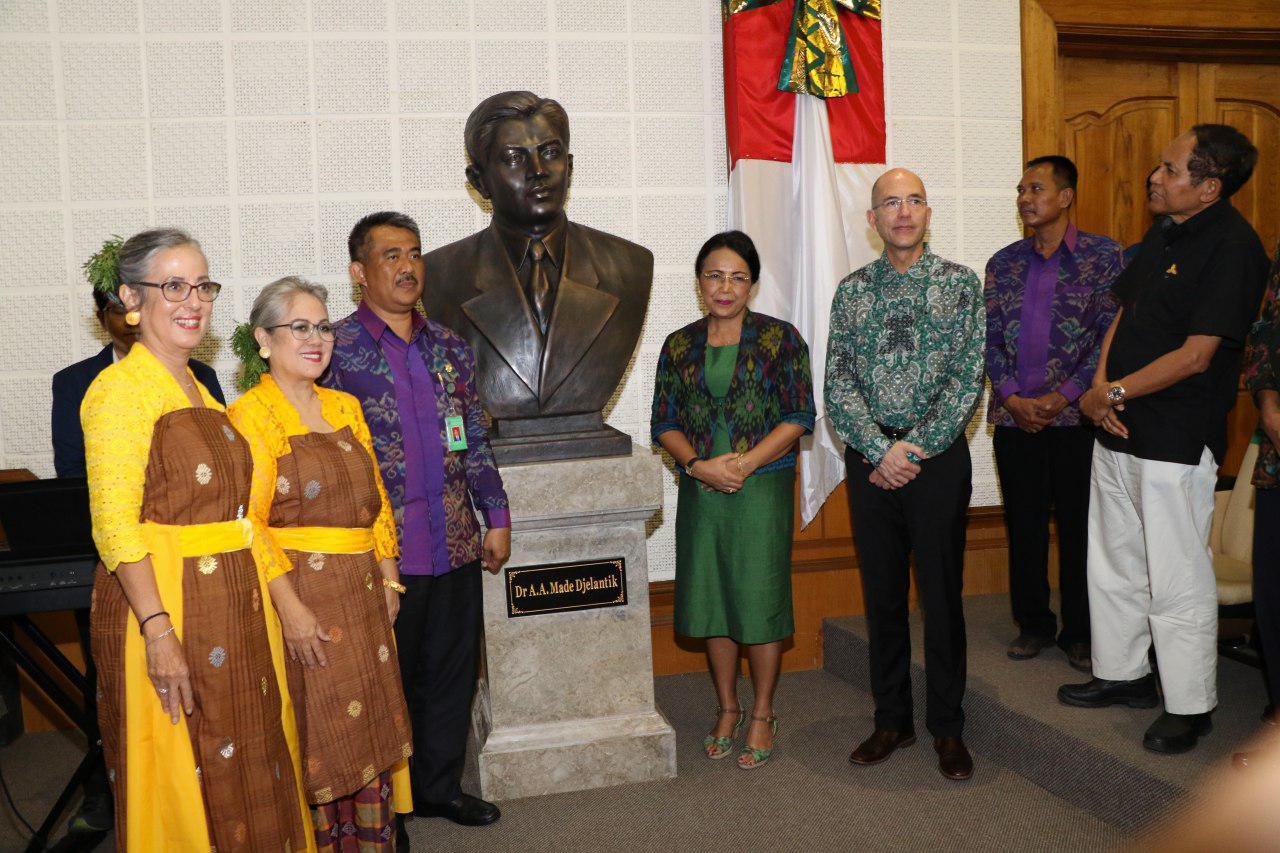 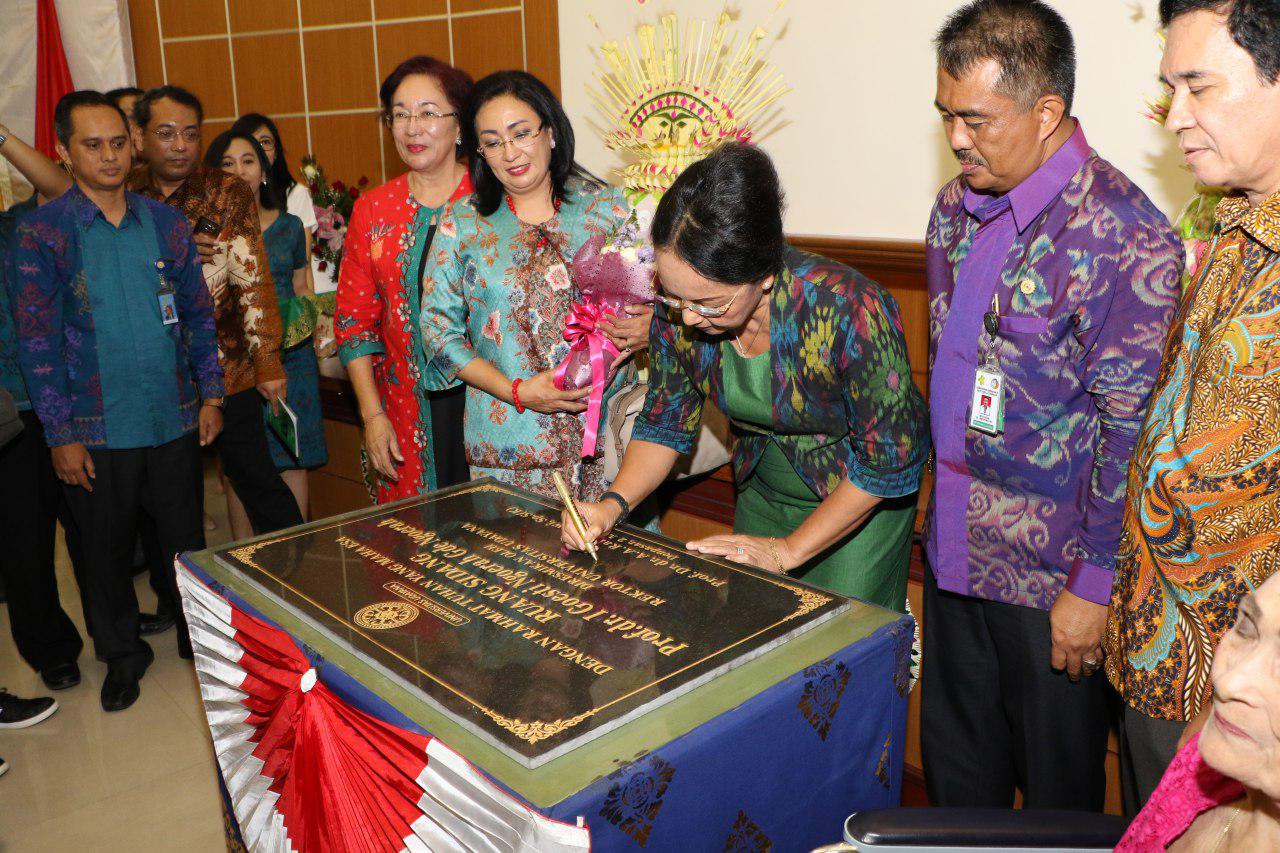 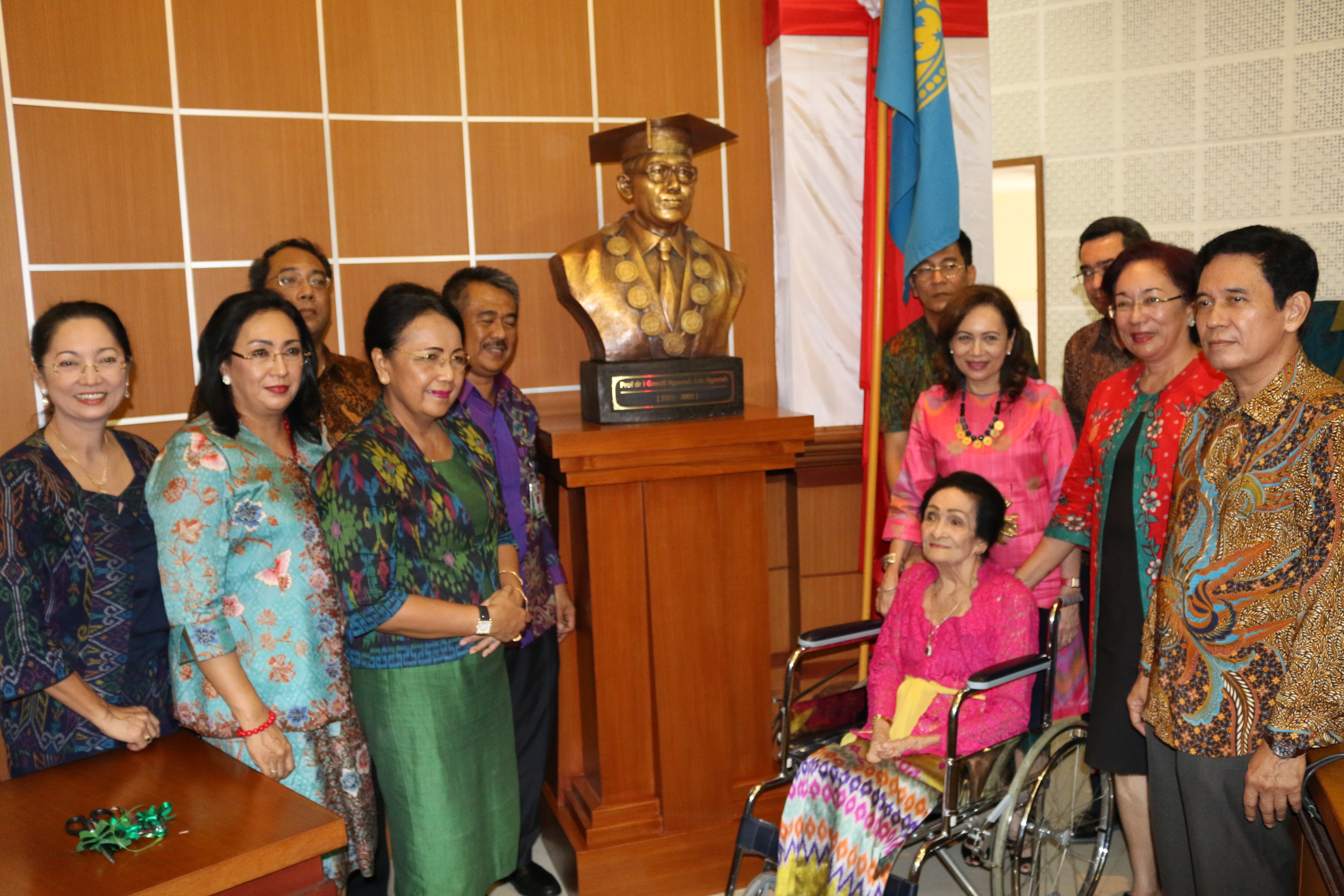