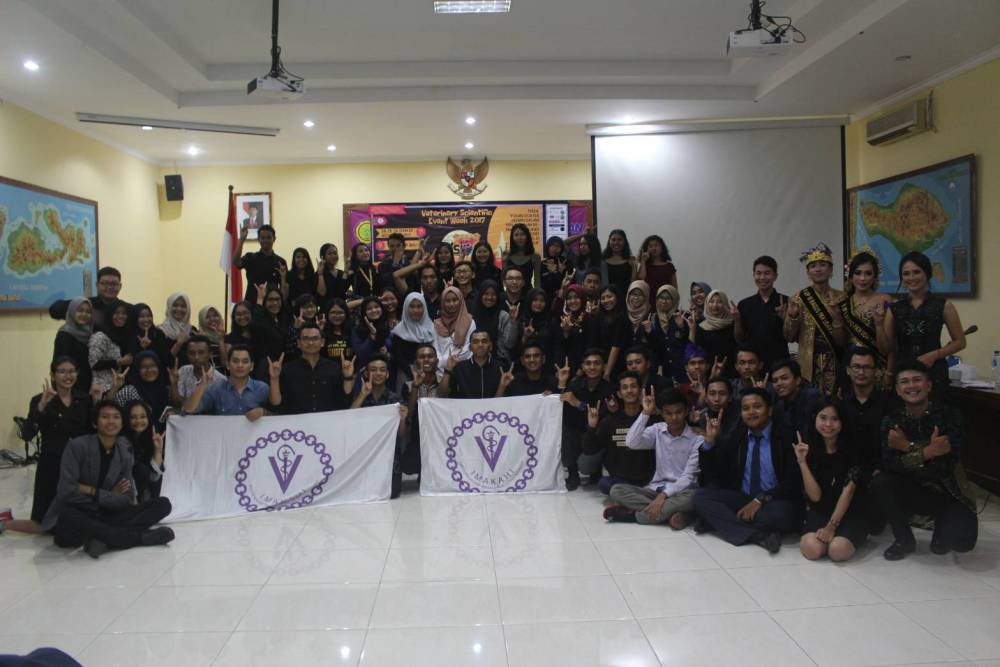 Denpasar – Friday to Monday, 24th-27th of November 2017 IMAKAHI (Veterinary Student Association of Indonesia) conducted Veterinary Scientific Event Week 2017. This activity was a two-year-old IMAKAHI annual work program and this year was held in Denpasar, Bali with Udayana University Veterinary Faculty as the host. The theme taken in Veterinary Scientific Event Week was "The Role of Veterinarians in the Treatment of Zoonotic Re-Emerging Disease in Indonesia". The series of events in this event were gala dinner, national seminar, and competition (poster, essay, and intelligent scrutiny) and field trip.

Gala dinner was the first event held on November 24th, 2017 at Denpasar Veterinary Center. On Saturday, November 25th, 2017, there held a national seminar at the State Finance Building, Renon, Denpasar. Participants who attended the seminar amounted to 83 people. Speakers in this activity were Dr. drh. I Wayan Suardana, M.Sc. (Udayana University Veterinary Faculty of Veterinary Medicine), Deputy Director General of Animal Husbandry and Animal Health, and the representative of Balai Besar Veteriner Denpasar. Then proceeded with the technical meeting of race and preliminary round for poster contest, intelligent meticulous, and essay. On Sunday, November 26th, 2017, there held a poster race, intelligent meticulous, and essay at Veterinary Center Denpasar. Then on Monday, November 27, 2017, there conducted field trip at TCEC (Turtle Conservation and Education Center), Serangan, Denpasar. 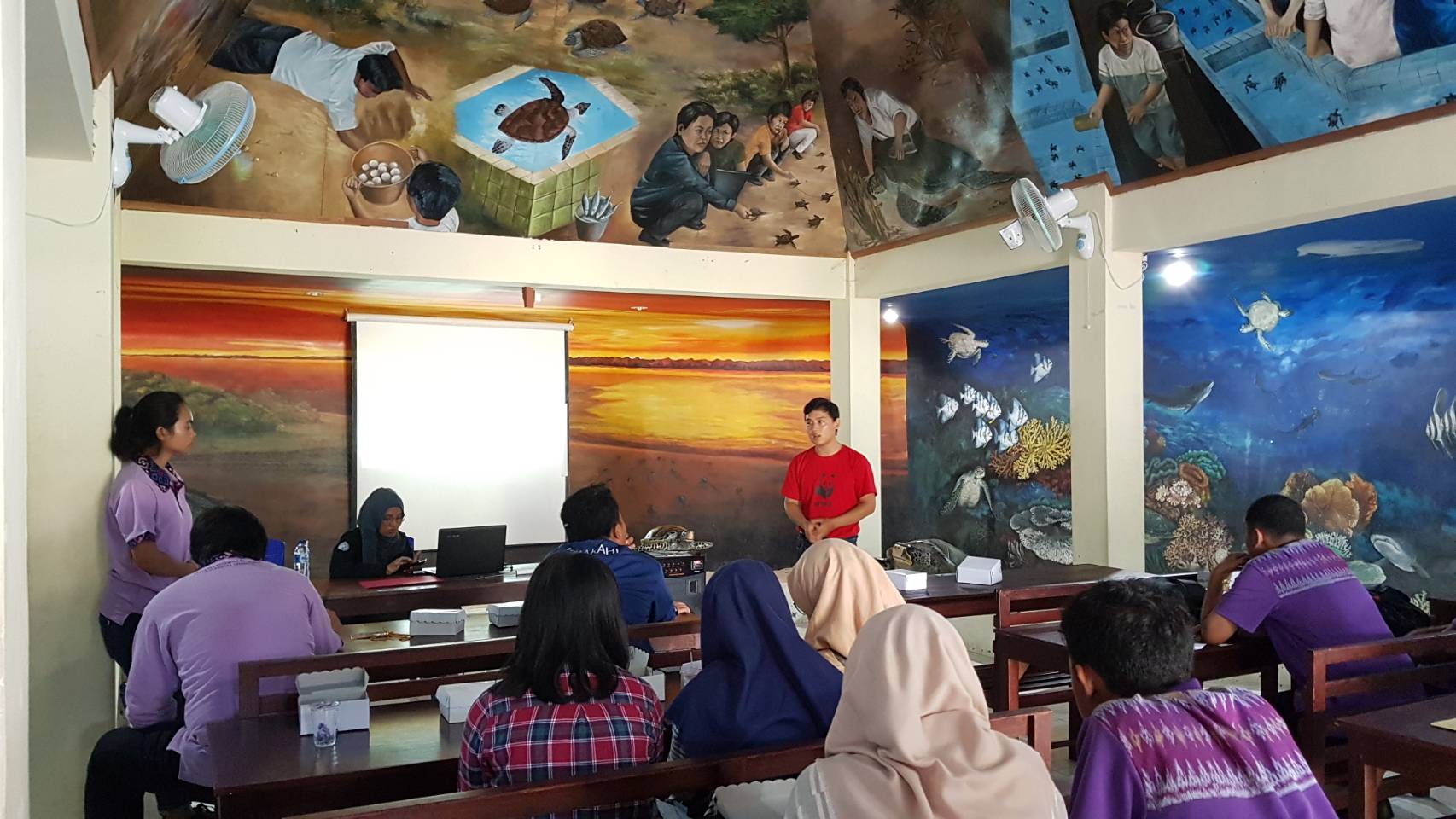 Ida Ayu Devi Adnyaswari, the chairman of the committee in this event expressed her pleasure to have the opportunity to become chairman of the committee in one of the great IMAKAHI work programs. "I am happy to have the opportunity to hold the event at Udayana University and all delegates can come to Bali and can have new friends. This activity is very special because it is a merger between national seminars with the competitions because usually if there is a seminar, the competition would be held differently. Hopefully next year the activities will be better, the trip field is more interesting, and the whole delegation can send the participants to join the race ", she said.

"This activity is very good and very supportive in having creativity, especially in the field of scientific re-emerging disease. The ideas contained in the essays and posters can be applied in a massive and real in the future, so not only in black on white only. This event is very worthy of appreciation and the need for better cooperation between institutions to improve VSE activities in the future ", said Aldilah Hafiz, one of the delegates from the Bogor Agricultural Institute. (fai)