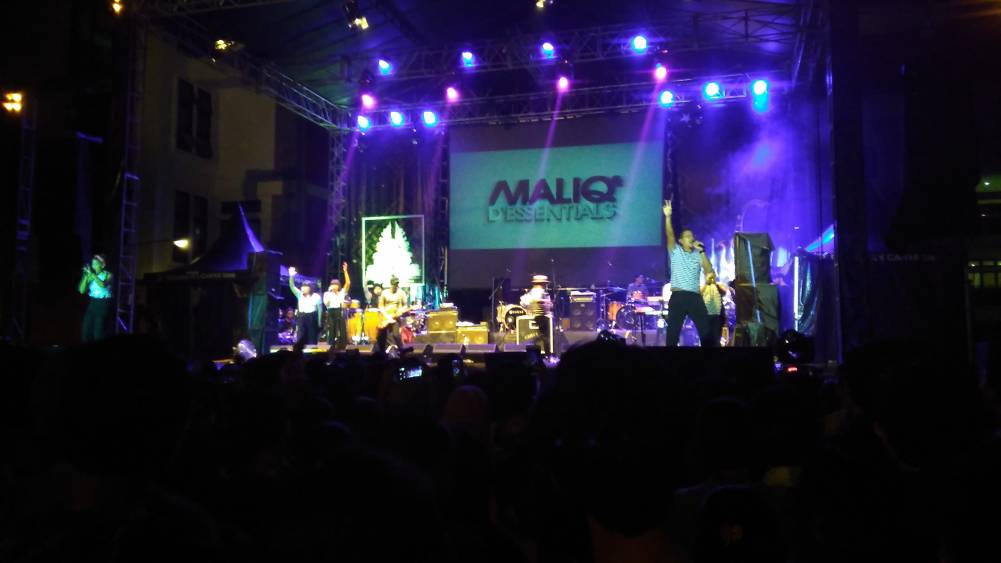 Funky Kota, New Generation, and Secangkir Kopi were the last year winners of Udayana Jazz Festival band audition which became the performers of the 7th Udayana Jazz Festival this year. Next, the performance was proceeded by Sound of Mine featuring Dennis Junio, Maliq & D'essentials, and Bara Suara along with Indra Lesmana and Adra Karim. The committees of the activity were 120 people with preparations that had been prepared since June 2017. Although there were problems in contacting artists and technical matters such as rain, but the activity could organized smoothly and very lively.

Arya Raditya, the committee chairman of the 7th Udayana Jazz Festival admitted initially was a little surprised to be chosen as chairman of this great event. "But after being underwent, there are much of very useful learning from the Udayana Jazz Festival, about how we communicate with the media, artist, and writing of MoU, thus get the softskill that will be useful in the working  world ", he said. For the Udayana Jazz Festival in the next year, he hoped that the event would be more impressive as well as the guest stars, and might be held for more than a day. In addition, he also hoped that the participants of band auditions would increase. (fai)