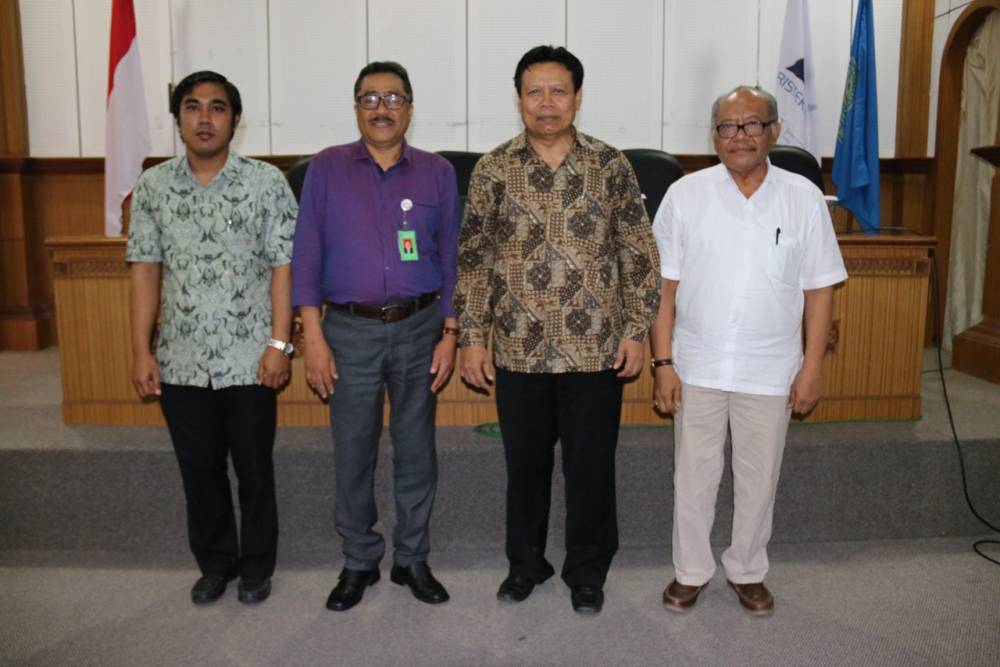 Bukit Jimbaran - As a manifestation of the implementation of Regulation of the Minister of Research, Technology and High Education Number 34 Year 2017 About Udayana University Statute, Rector of Udayana University has established Udayana University Senate which consists of Rector, Vice Rector, Dean, Postgraduate Director, Head of Institute and Deputy Lecturer Faculty. In accordance with the provisions contained in the Statute the number of members of the Senate of Unud currently amounts to 79 people with a term of office for four years.

Rector of Unud, Prof. Dr. dr. A A. Raka Sudewi, Sp.S (K) on the occasion to convey the future of the Senate will be called the Academic Senate whose members have been selected based on faculty representatives who have strategic positions. The Rector also submitted a new Statute to be printed and distributed to members of the Senate of Unud to serve as a guide in the performance of the task. Related to the election, Rector of Unud proposed Prof. Dr. Ir. Dewa Ngurah Suprapta, M.Sc as Chairman of the Senate based on the performance that has been achieved during leading the Senate Unud. 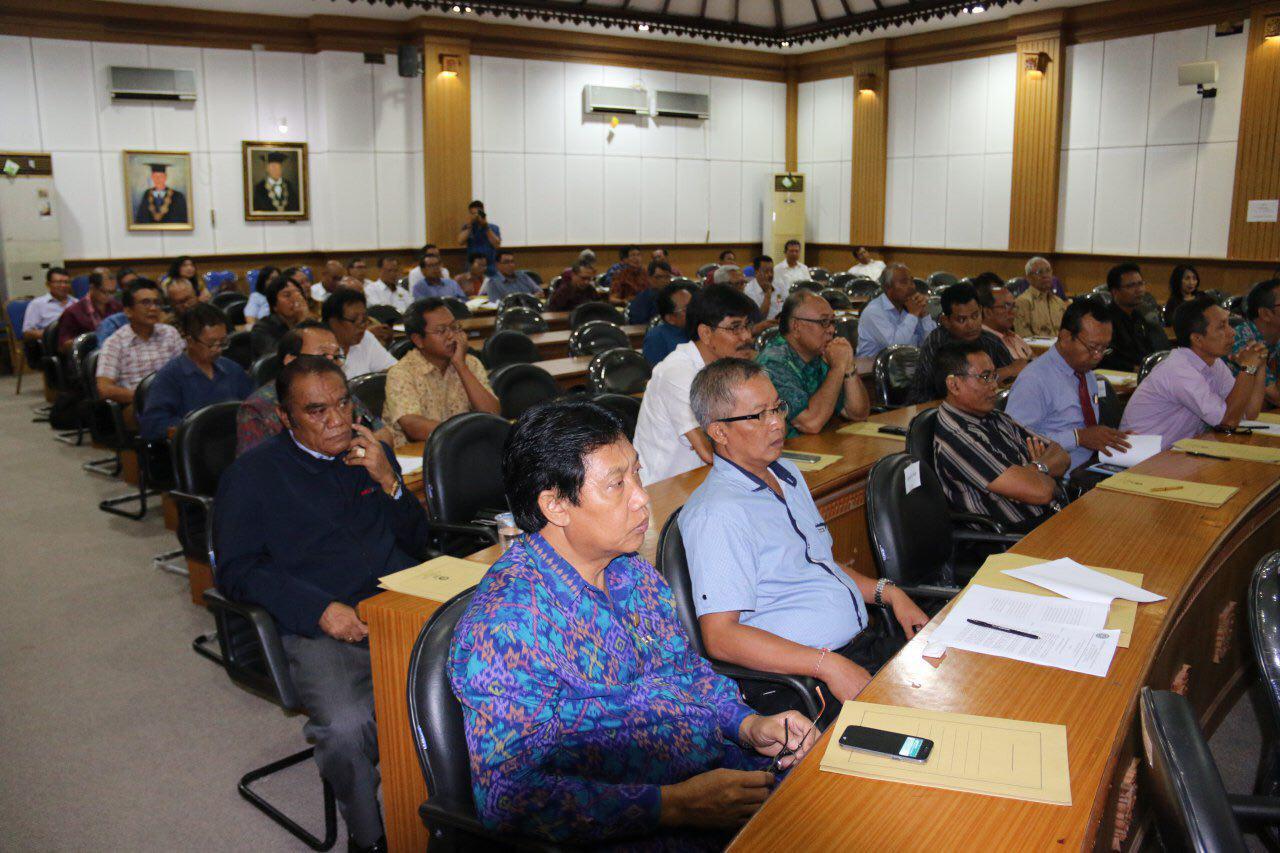 Prof. Dewa Ngurah Suprapta as the elected Senate Chairman expressed his appreciation for the trust given to re-lead the Senate of Unud, he is committed to bringing Unud forward and more powerful. Seeing the strategic environmental conditions, Prof. Dewa has confidence Rector and all leaders of Udayana University can bring to be the best university outside Java Island, by optimizing and empowering resources in the form of assets owned as a capital to develop Unud and improve services to students through the improvement of existing facilities and infrastructure. (HM)