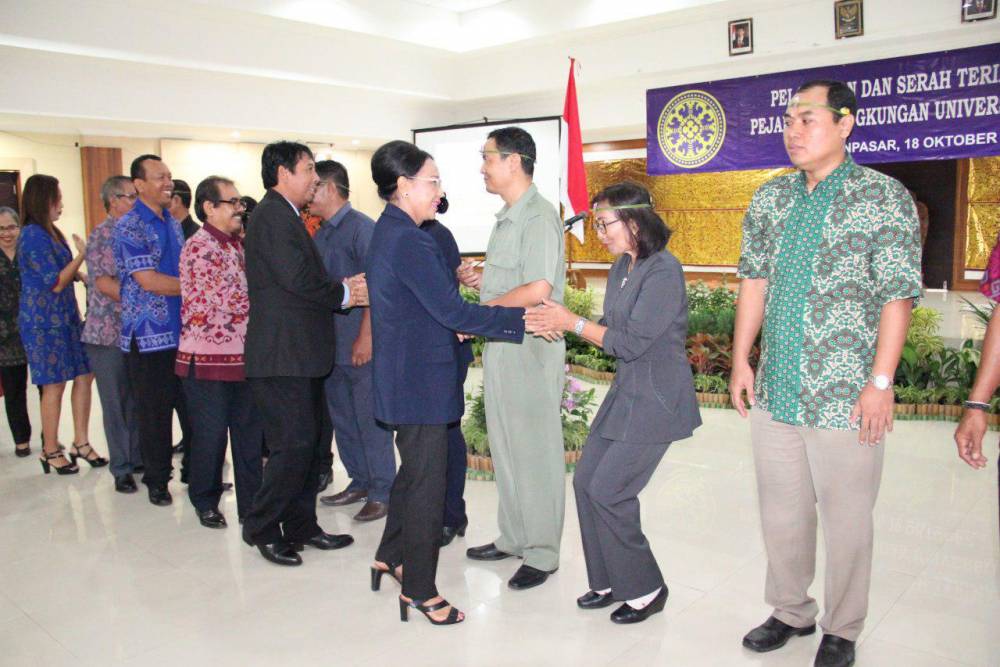 Rector of Unud, Prof. A A. Raka Sudewi in her speech hoped that the inaugurated officials can immediately adapt to the new task by maintaining the ability and desire and always have broad insight, valid data and information, and high spirit in carrying out their duties. On this occasion, the Rector also conveyed several issues that need attention to be solved such as governance, resources, Tri Dharma and infrastructure facilities.

In addition to the field of student affairs still need to get attention because at this time student achievement has not contributed positively to the rank of Unud in college ranking. The Rector hoped that officials who were inaugurated in carrying out their duties to always synergize the whole program in one direction of strategic policy. (HM) 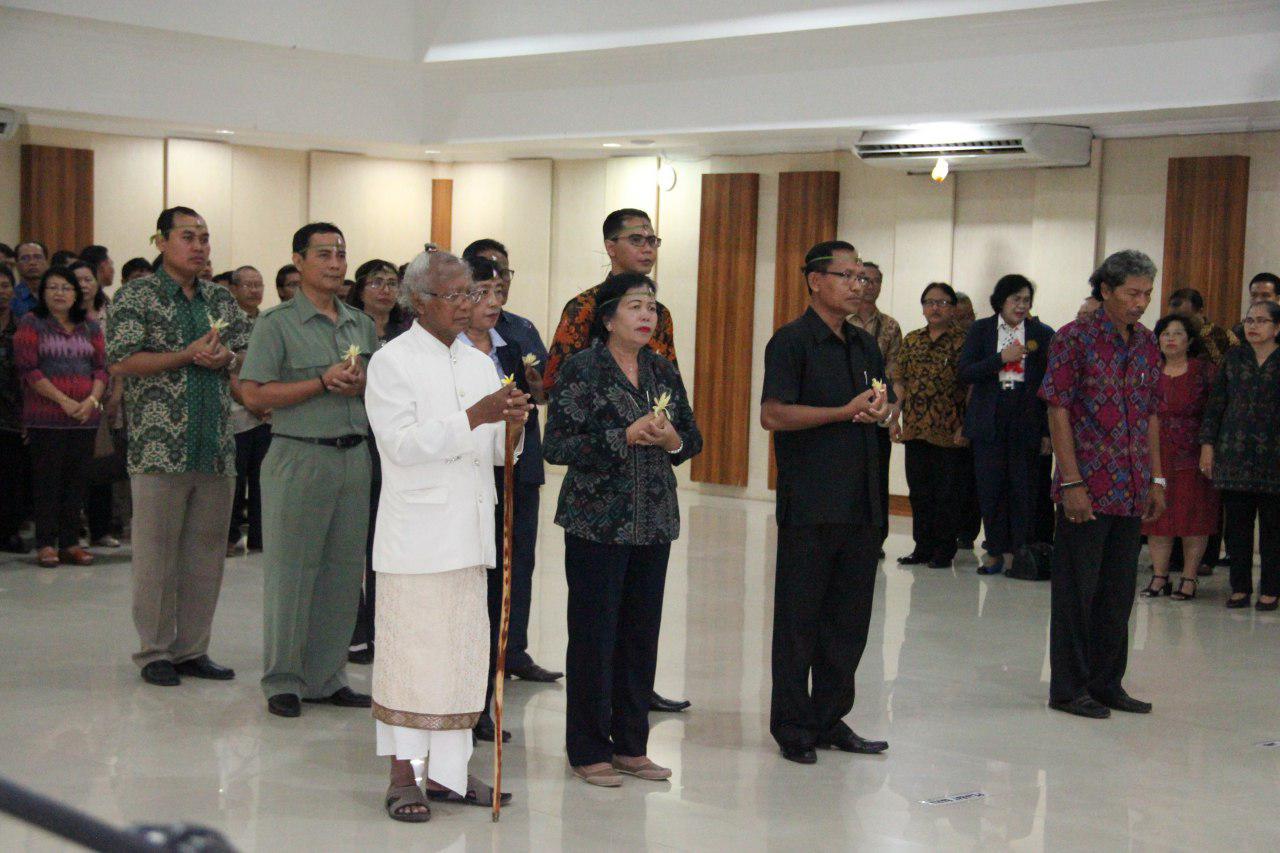 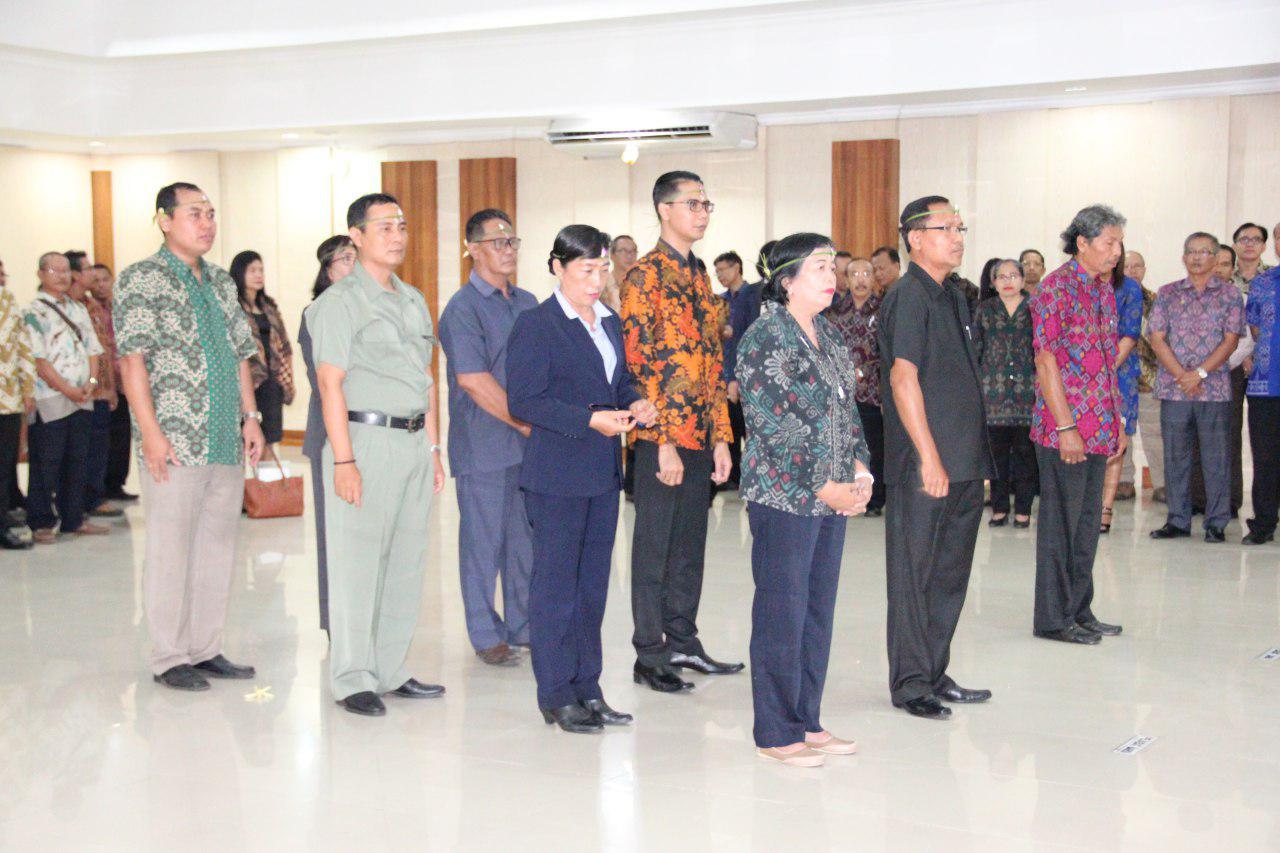 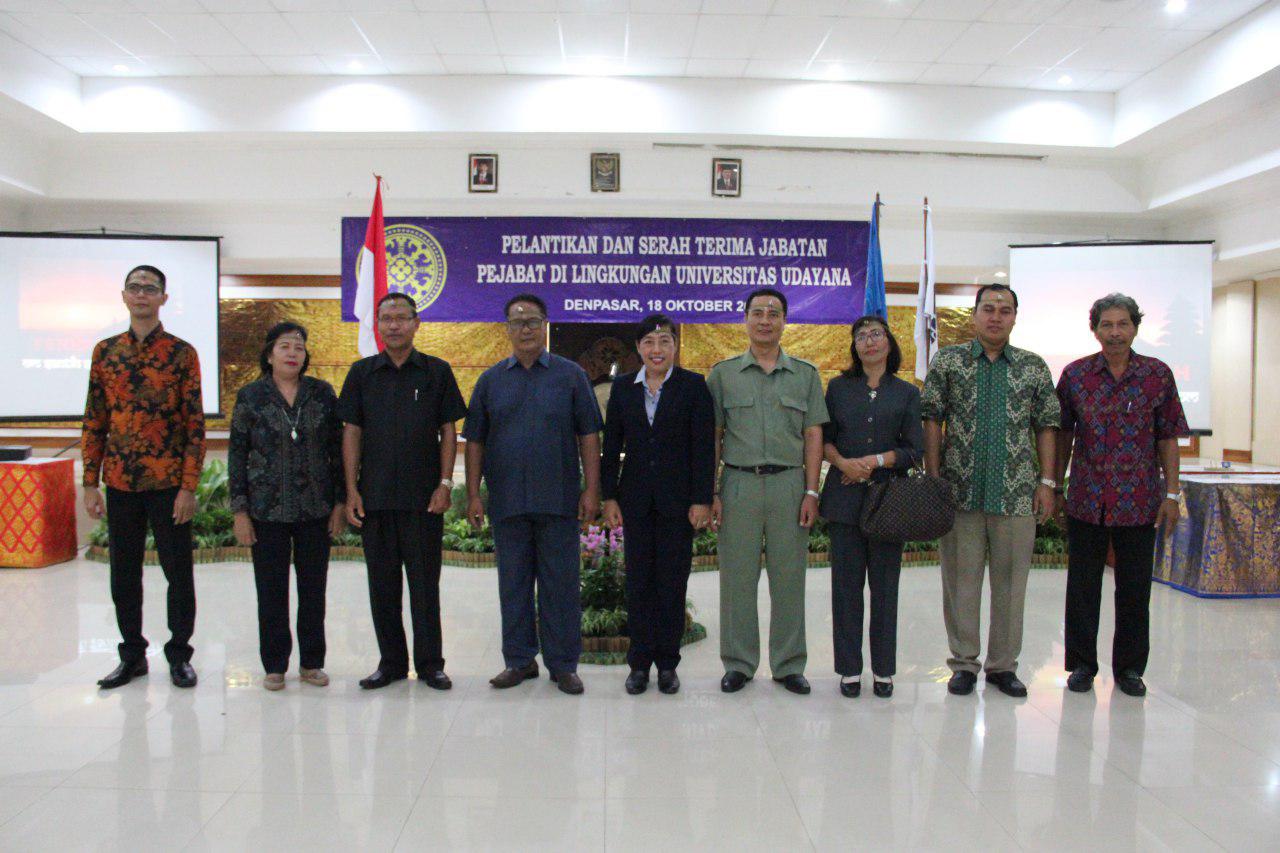