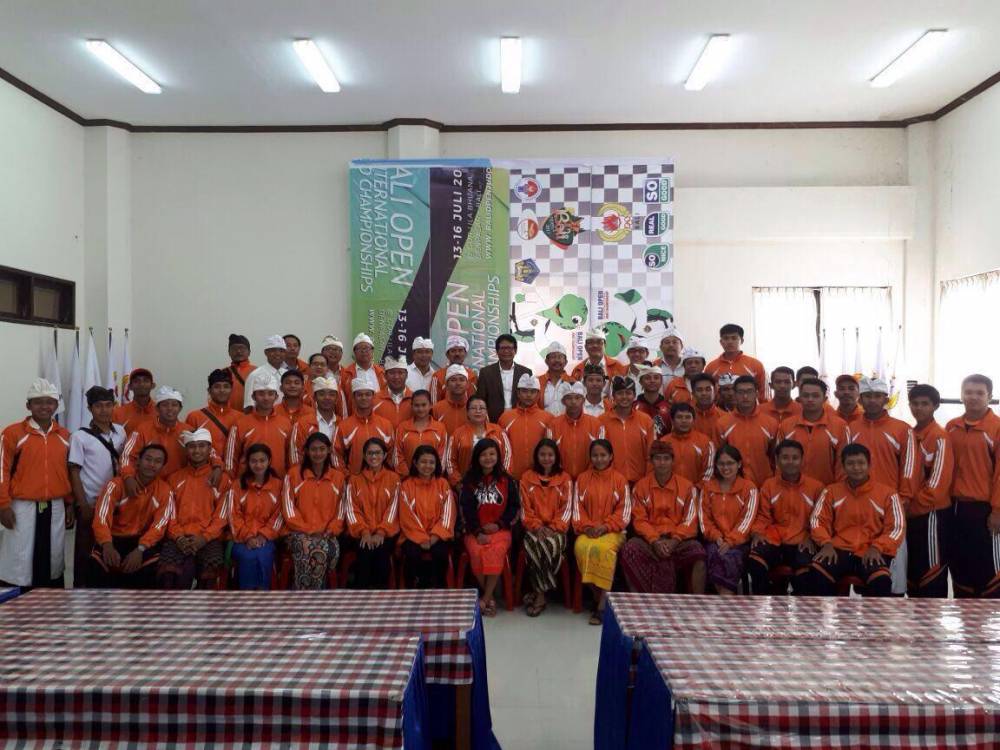 Denpasar - Thursday, (5/10/2017) conducted the release of Atlet and Coach / Official / Coach contingent of the Board of Trustees of Indonesian Students Sports (BAPOMI) Bali to follow the National Student Sports Week (POMNas) XV in Makassar, South Sulawesi by Chairman of KONI Bali Province at KONI Denpasar Building. POMNas will take place from October 14-21, 2017. The number of participants of Bali contingent on POMNas at this time amounted to 118 people consisting of 38 Officials / Trainers and 80 Athletes. 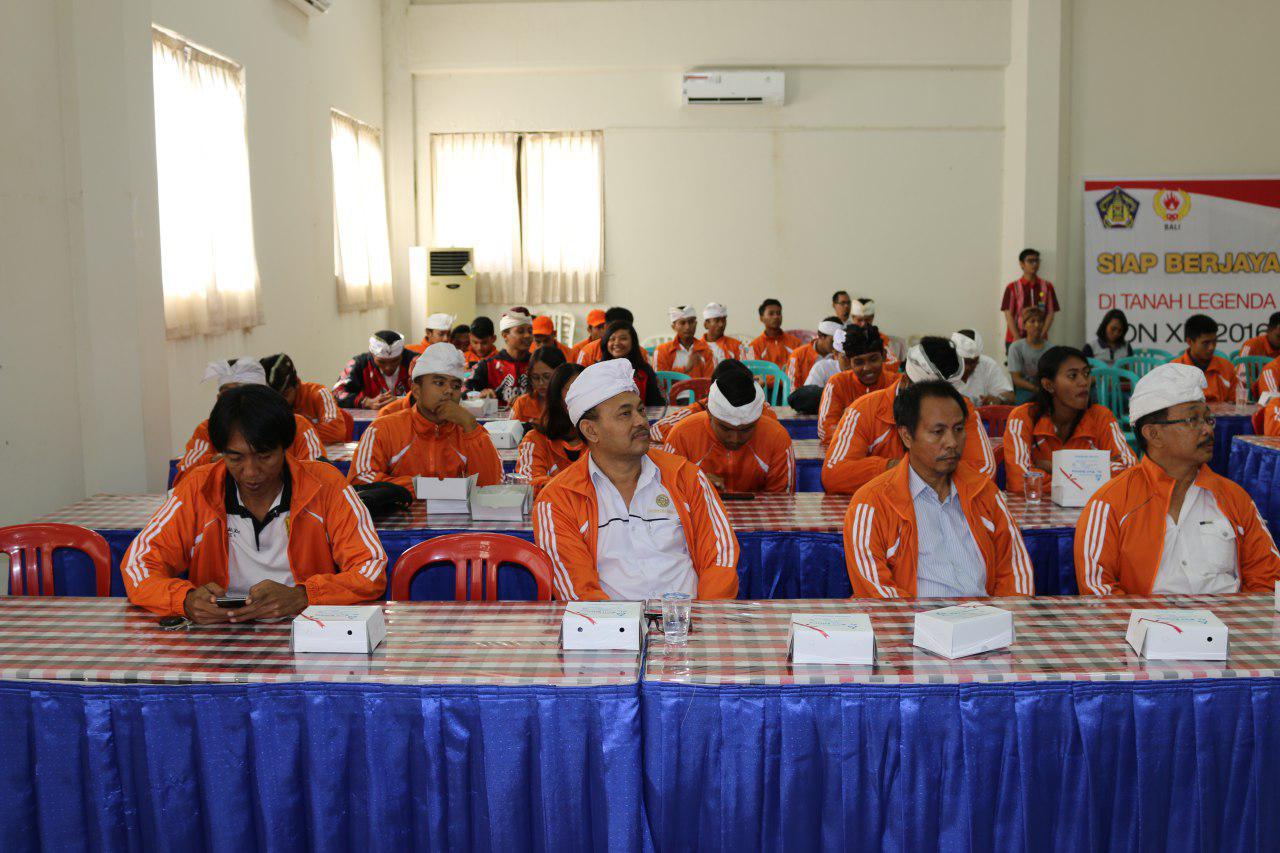 Udayana University on POMNas at this time send 27 athletes with 12 accomplices of Officials / Coaches. Vice Rector for Student Affairs Unud, Prof. Dr. Ir. I Made Sudarma, MS said the athletes who were sent were ready to join the game and hoped to become champion in this event POMNas. 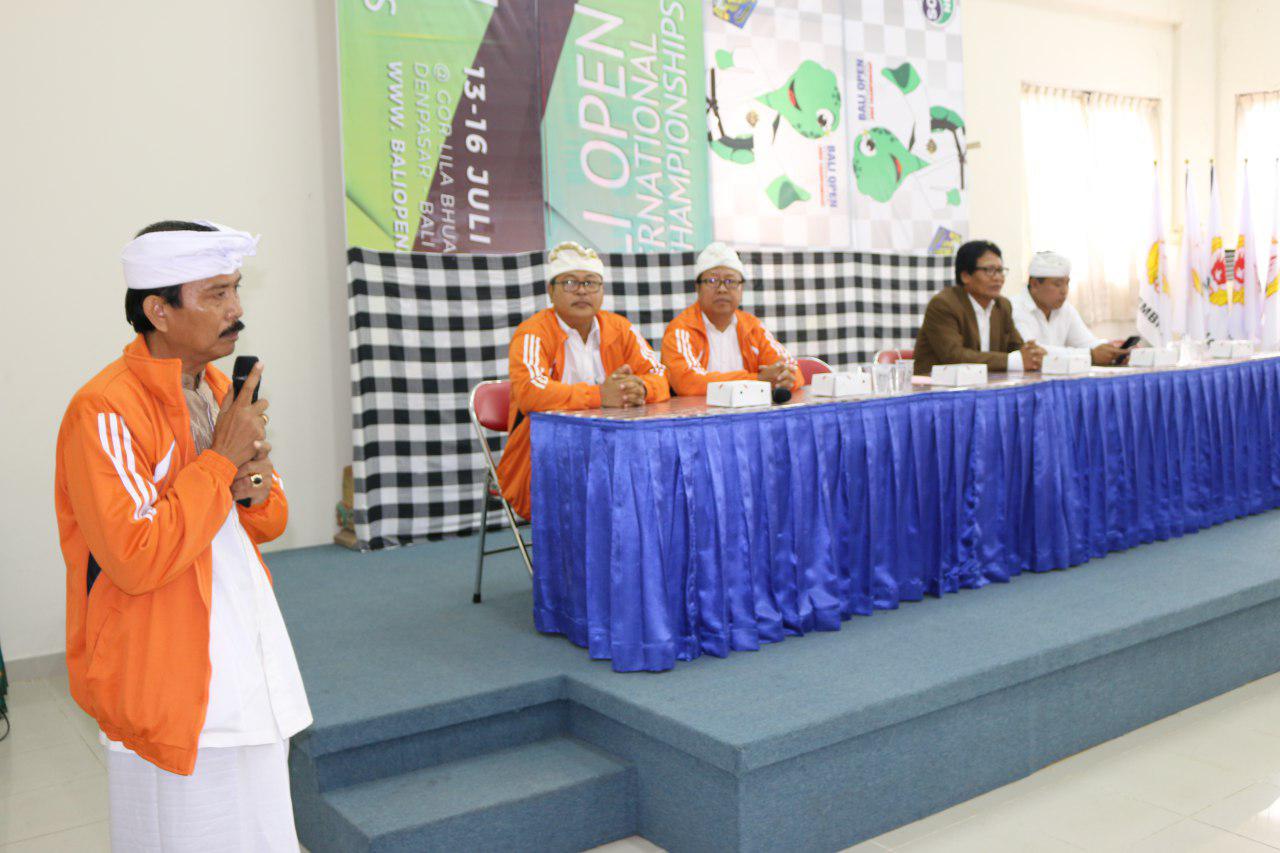 On the same occasion, Chairman of KONI Bali Province, Ketut Suwandi provided motivation to the athletes to work hard and discipline to achieve the achievement. Suwandi hopes that the athletes who are sent can become true champions and bring Balinese name in the field of sport. (PR) 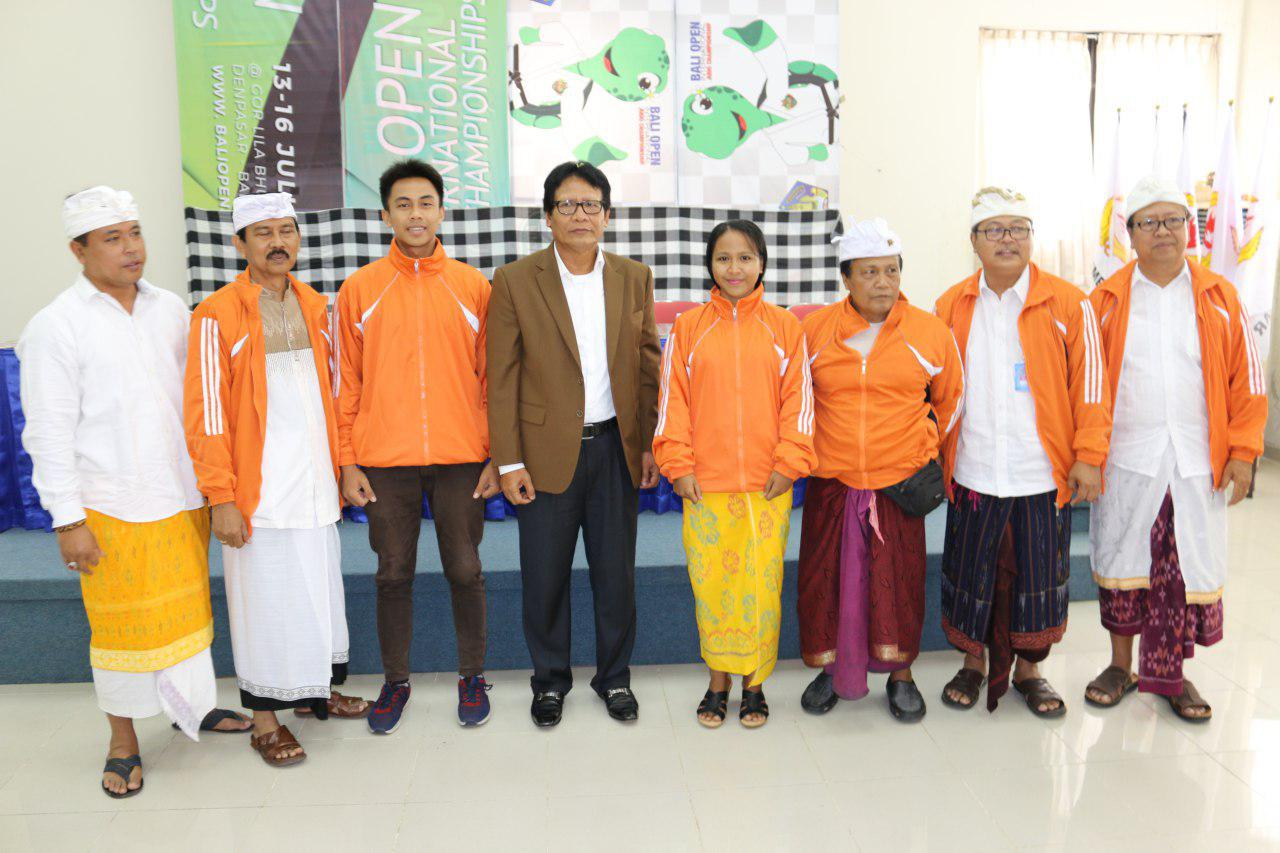 (Photo with Chairman of BAPOMI Bali, Chairman of KONI Bali Province together with athlete's representative) 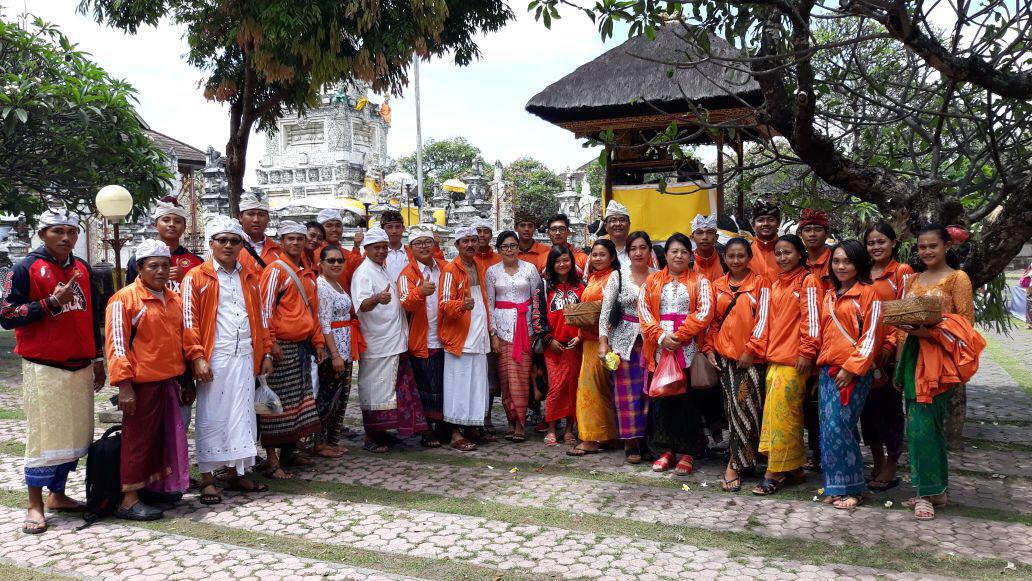 (After  releasing then followed by praying together at Pura Jagatnatha Denpasar)