Rector of Unud, Prof. A A. Raka Sudewi conveyed that the archive always continues to develop and structuring. At Udayana University, the arrangement of the archives began in 2008 by forming the Archive Center which in its journey has undergone many developments. Previously archives only stored in hard copy, but along with technological developments, the archive is now available in electronic form. Archives are very important for institutions because much of the information gained through archives relating to previous leadership governance that is used as a material for future evaluation and improvement. Archive management that is currently set in the Law and in the development of E-Archive that provides ease of search and storage. 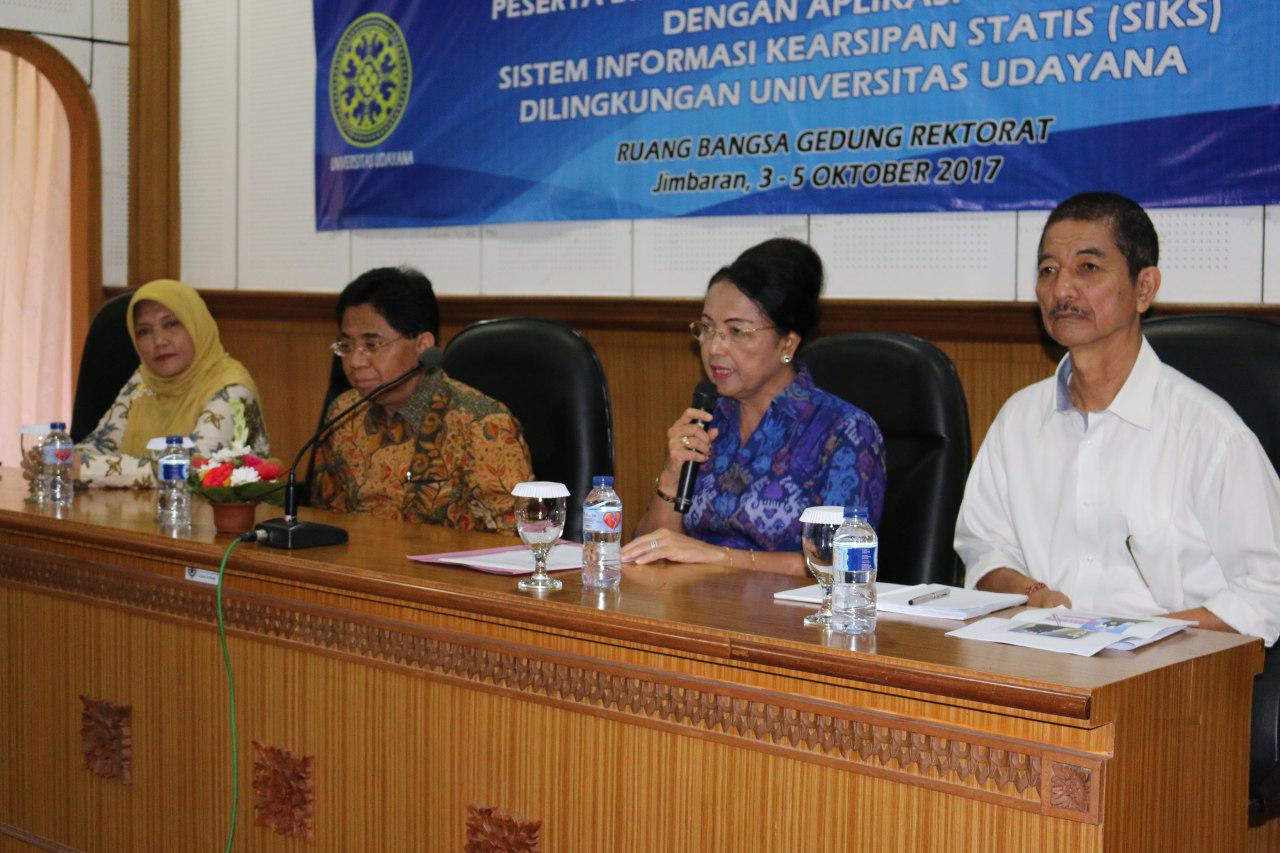 (Rector of Unud, Prof. A A. Raka Sudewi when delivering speech)

Furthermore, the Rector expected the participants to attend the event which was held for 3 days until completion, and later can apply the knowledge that obtained in their respective work units. Although there was a change of OTK at Udayana University which formerly managed archive under Pusat Kearsipan, Rector expected that archivists continue to work optimally in managing archives. The Rector also expressed her appreciation to the speaker Head of ANRI with the Team who was willing to share information that related to E-Archive with Static Information Filing System Application (SIKS) to archivists and archival managers within Udayana University.

Head of ANRI, Dr. Mustari Irawan, MPA conveyed that the new Indonesia has a related Act Filing in 2009. Law No. 43 of 2009 is described in Government Regulation No. 28 of 2012. The law has set the management of archives ranging from terminology about archives to sanctions if ignore archive management. ANRI as a non-ministerial government institution directly responsible to the President has the main task in the field of archives. Further the Head of ANRI conveyed the archive institution in Higher Education is a replica of ANRI because it has to keep a static archive that is the completed archive which used by the archive authors and should not be destroyed as long as the organization still exists. Archive institutions in Higher Education also have the task of storing archives and building archive authors. Related to E-Archive, this is part of ANRI's effort in implementing government programs which related to E-Government. The applications used in E-Archives are very open and can be tailored to the needs of the institution. Through this opportunity, ANRI Head hopes that Unud can adjust the archive institution structure in universities because it has a quite heavy task in managing the archives. (PR) 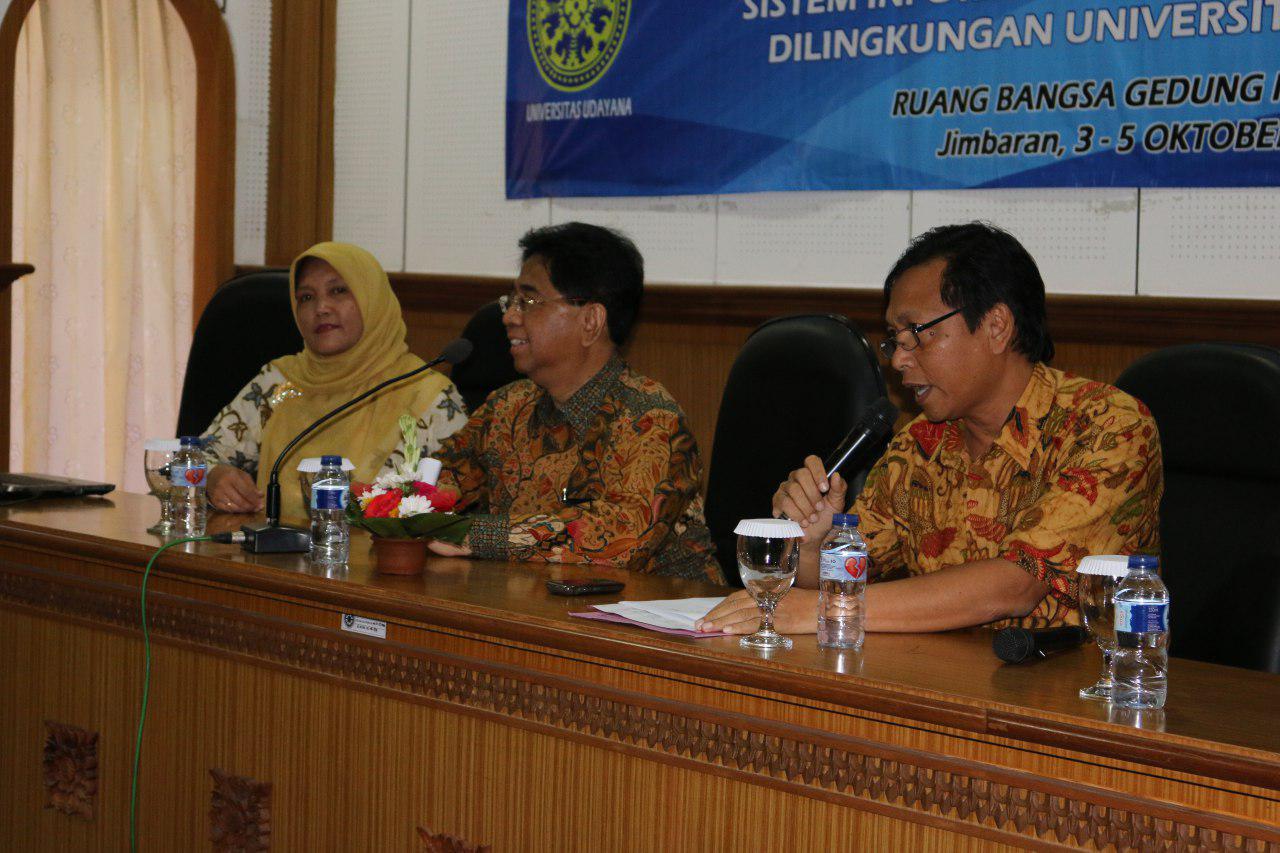 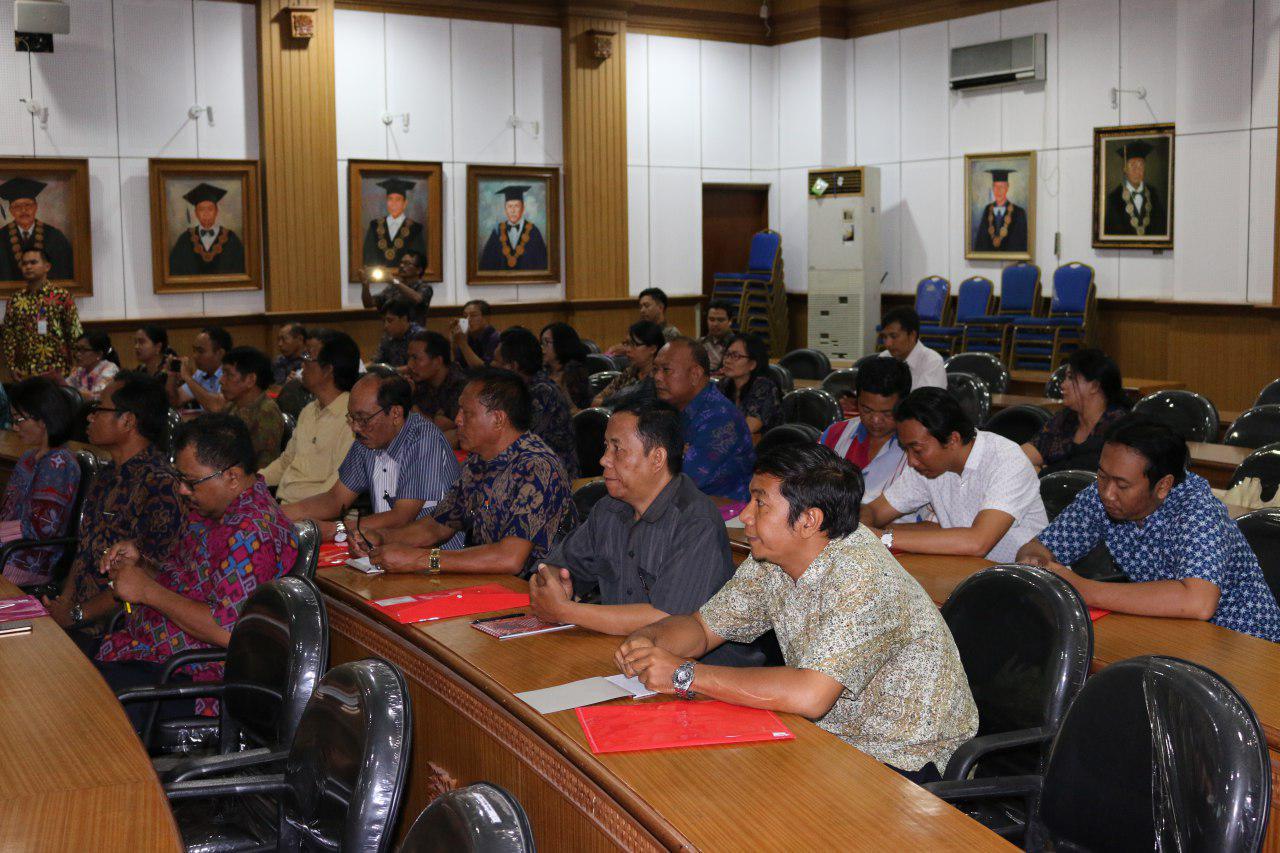