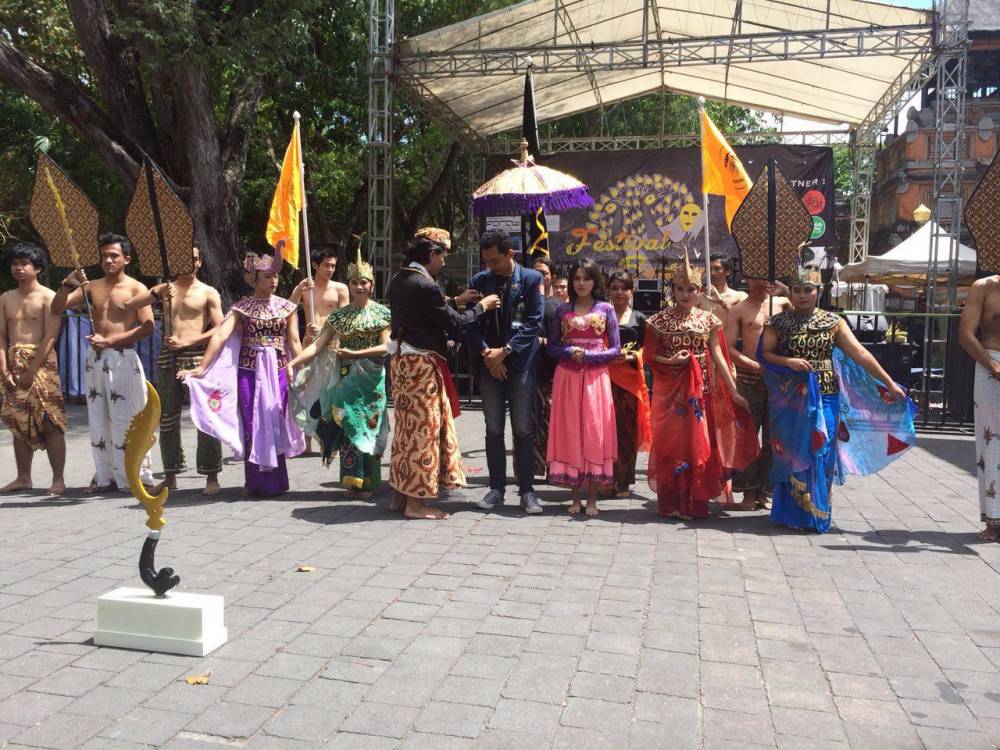 I Gusti Ngurah Dwija Parnata as Chairman of Arts UKM, in his speech expressed his appreciation to various parties who have supported and helped the success of Udayana University Cultural Festival 2017. The Coach of Arts UKM, Drs. I Putu Suhartika, M.Si added that this activity is a positive activity to strengthen the understanding of the national and international culture and hope this activity continues and get support from university leader as one manifestation of the vision of Udayana University that Superior, Independent, and Cultured (unggul, mandiri, dan berbudaya). 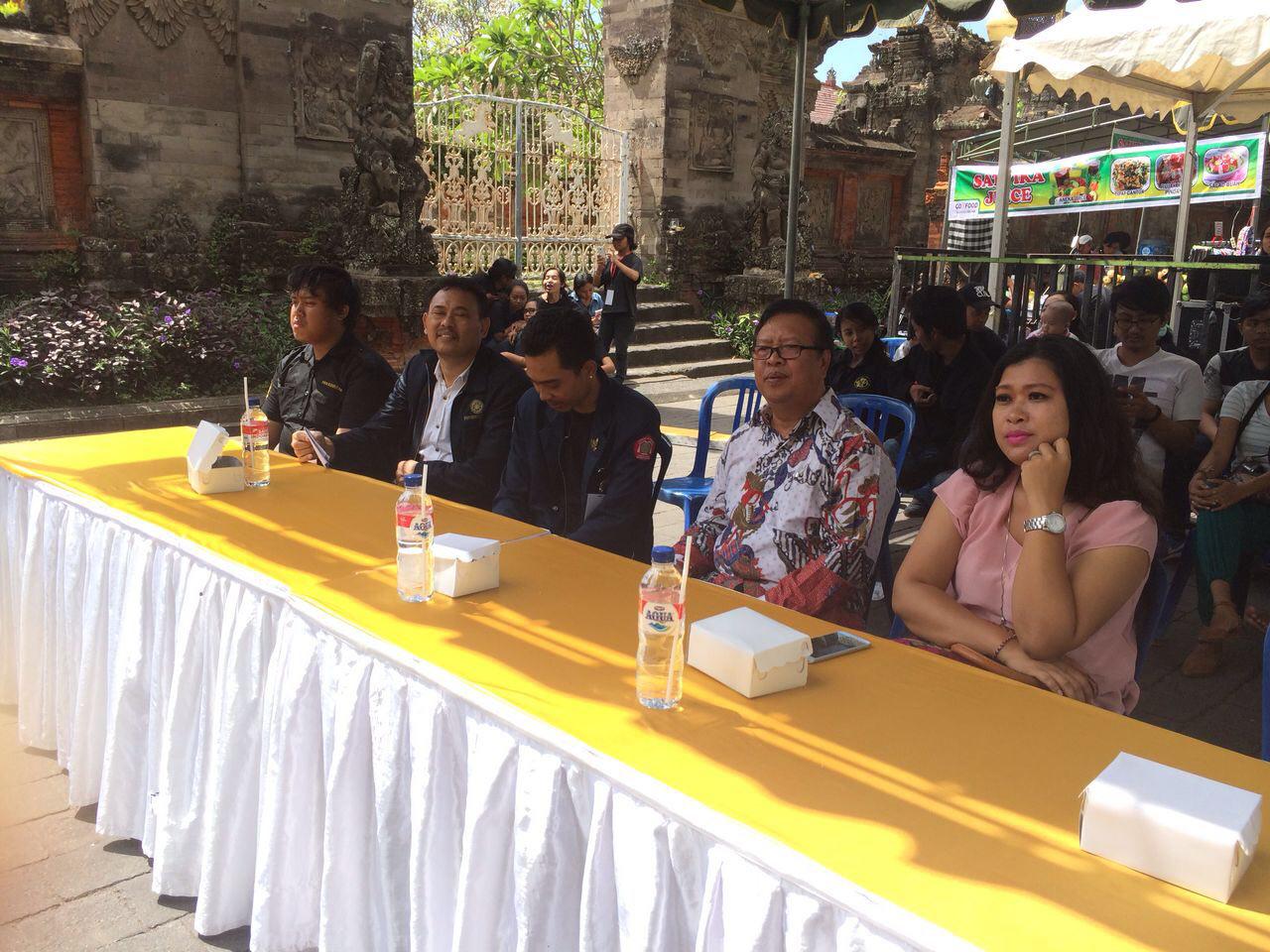 Vice Rector for Student Affairs Unud, Prof. Dr. Ir. I Made Sudarma, MS, in his speech, gave appreciation to Arts UKM and hopes that this activity can continue in the coming years, and encourage Arts UKM to continue and give birth some artist of Udayana students who will be participated in various stalks art events which are contested at the upcoming Indonesian Student Art Week (PEKSIMINAS).

This 8th Cultural Festival event began with sekar jagat dance and followed by displaying regional, national and international culture such as culture and dance from Pasundan land community, Balinese dance, dance from Javanese society, dance from North Sumatra community, dance and music offerings from Consul General of India, Japanese cultural performances and theater performances and enlivened by the appearance of the Lolot Band. (PR) 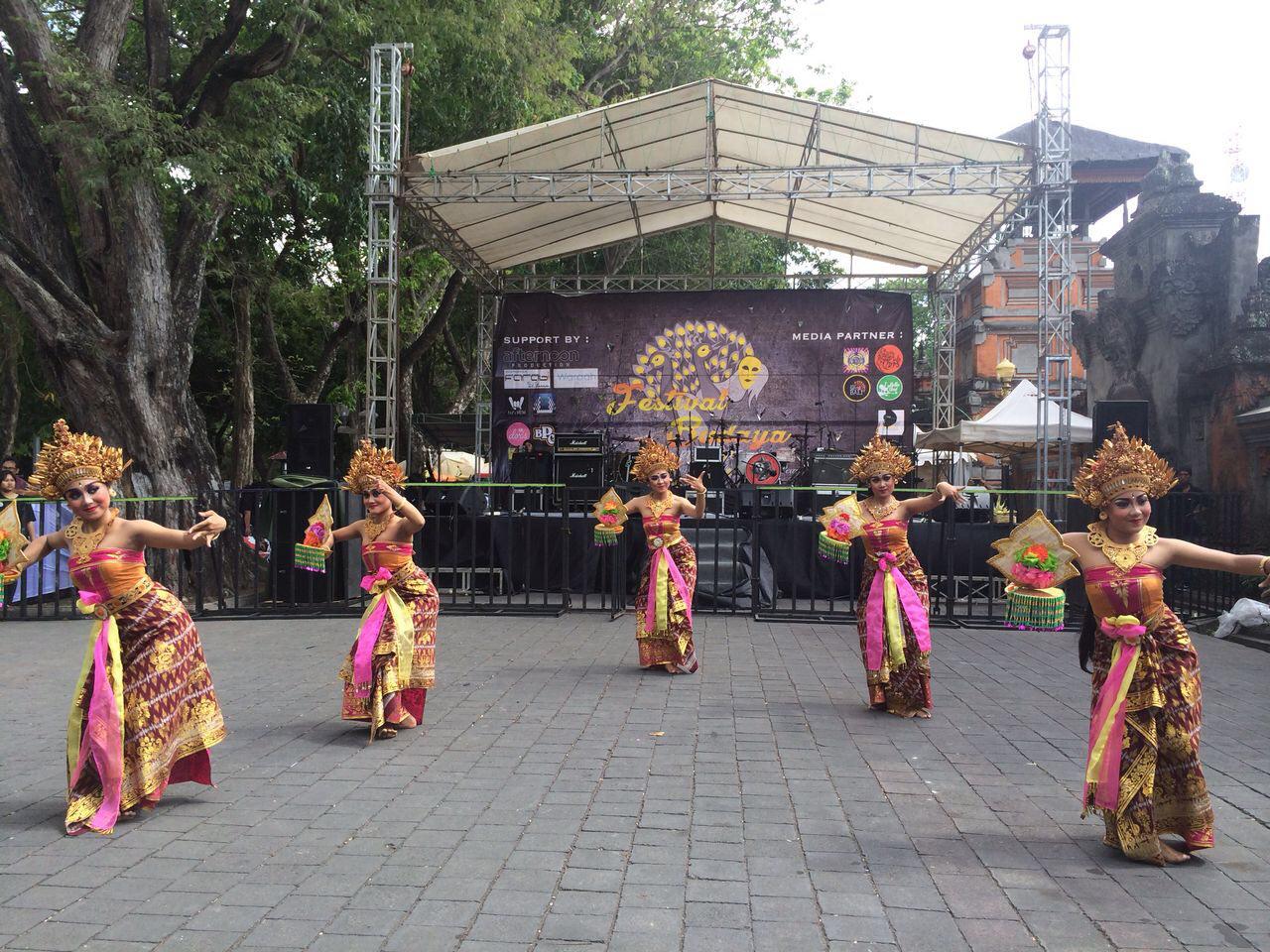 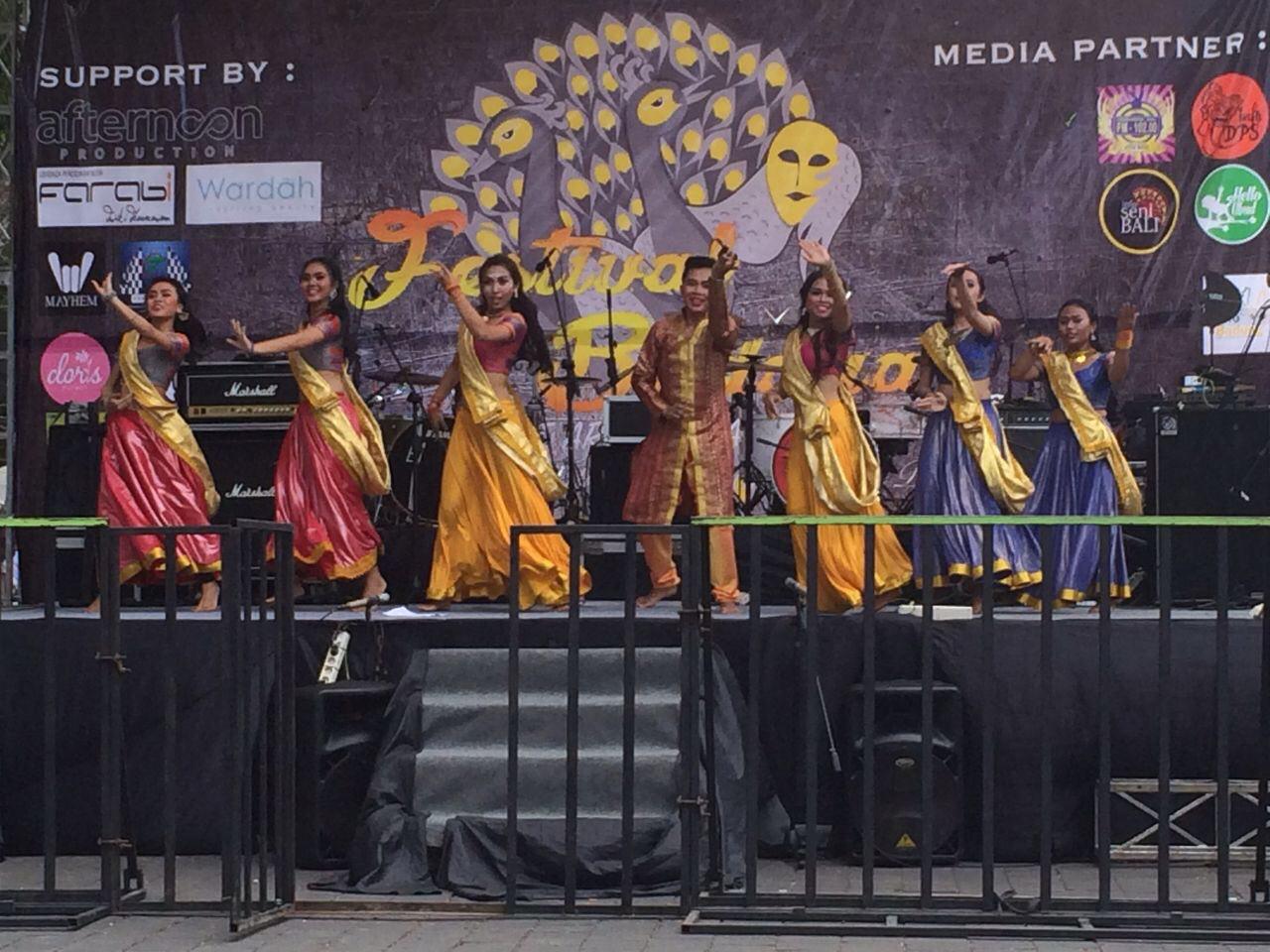 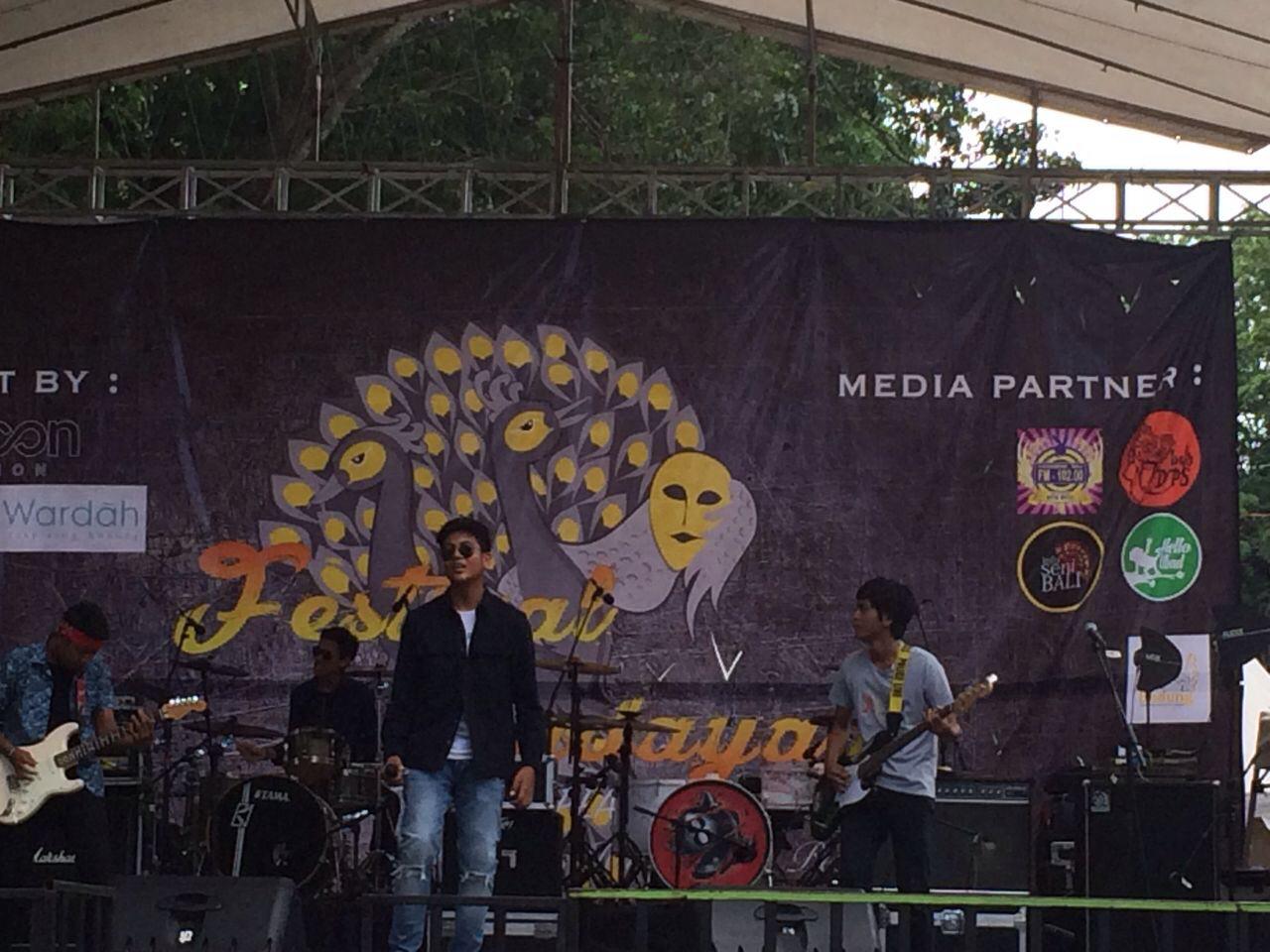 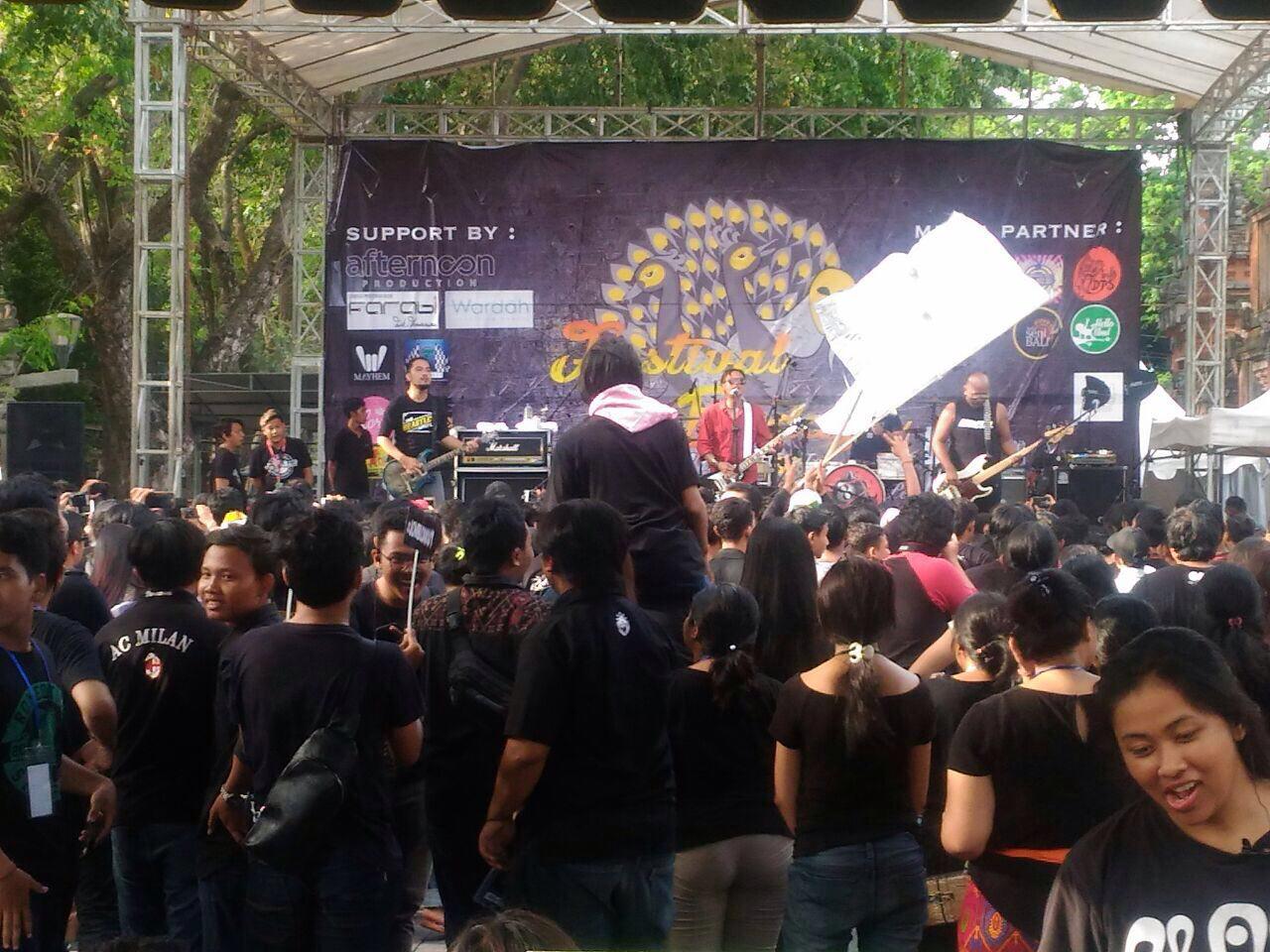