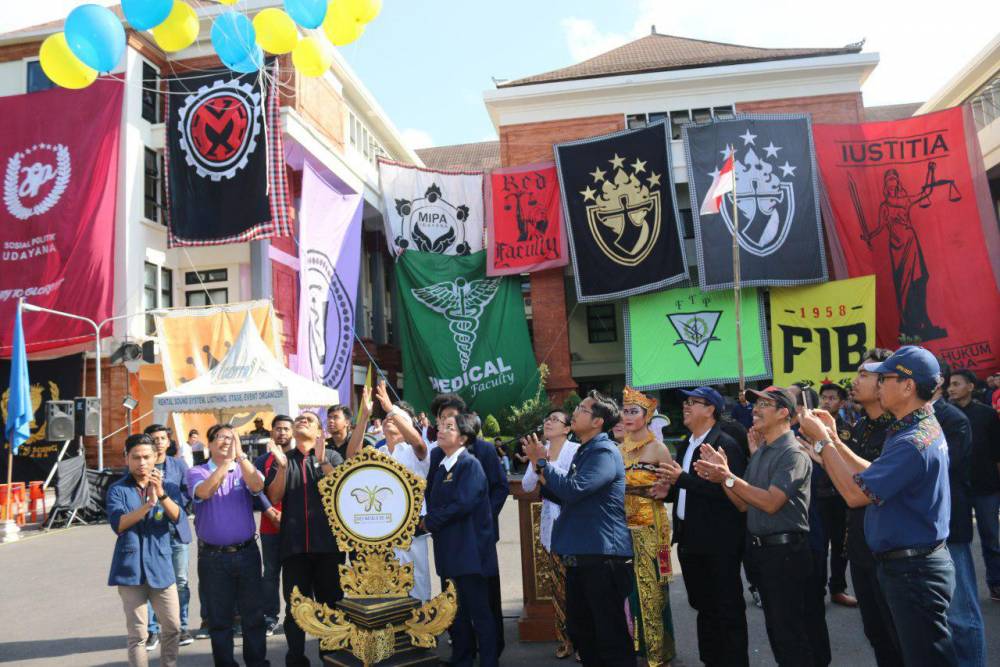 Denpasar - Student Administration Student Executive Board (BEM PM) Udayana University held Udayana Fair event in the framework of the 55th Anniversary of Unud, on Sunday (17/09/2017) in Front of Agrocomplex Building Campus Sudirman Denpasar. This activity was a series of Dies Natalis activities that conducted by students. There are two activities that were held namely the race and the game. The race were Devile and Contemporary which was attended by 13 faculties of Unud.

Chairman of the Committee, Rukito conveyed that the theme of the activity was "Cita Metamorfosa Udayana" which has the meaning of change and bring the university towards the best. Rukito also conveyed previously it has been done futsal game, soccer and LKTI as a series of activities BEM PM Udayana Unud. Rukito hopes that through this activity the students can work together to bring change for Unud. 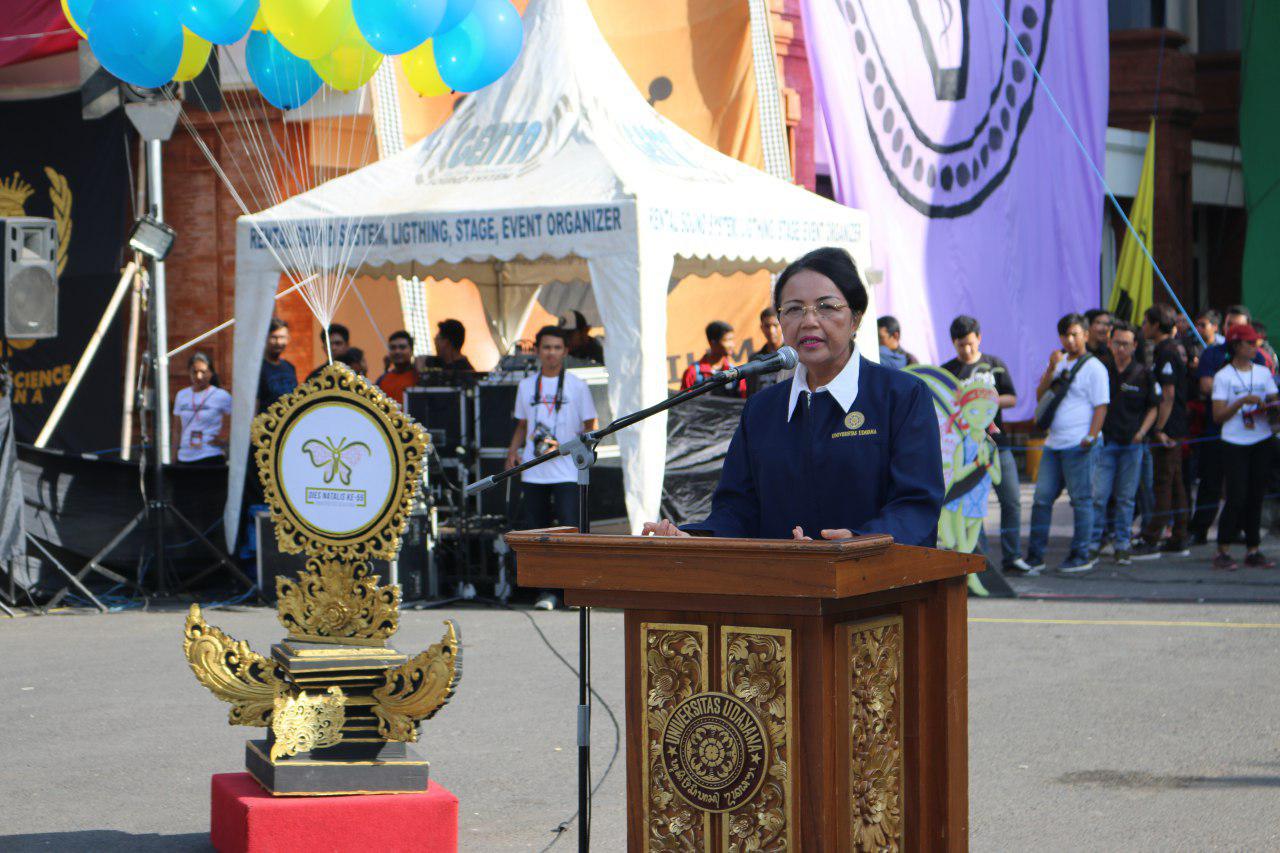 (Rector of Unud, Prof. Dr. dr. A A. Raka Sudewi, Sp.S (K) when delivering speech and opening the event)

Rector of Unud, Prof. Dr. dr. A A. Raka Sudewi, Sp.S (K) in her speech expressed her appreciation for the activities that organized by the students as a series of 55th Anniversary of Unud. In accordance with the theme raised, this activity has a very noble hope to bring change for Unud to become better. Achieved results can not be separated from the achievements that have been achieved by the previous leader. Through this opportunity, the Rector of Jogja expressed his appreciation to the previous officials who have dedicated themselves to build Unud. Furthermore, the Rector said that to bring Unud to be better l, it must have an outline that must be done such as improvement of governance starting from planning, monitoring and evaluation. Everything that have done, must be accountable in accordance with accountable mechanism. The Rector hopes that this activity will become an interaction between students who are family, respect and maintain sportsmanship so that the event runs well.

In the event also read the Udayana University Dies Natalis pledge that followed by the appearance of UKM Wushu and UKM Marching Band Unud. After the opening ceremony, it was held Devile race between each faculty in the environment of Unud which followed by Contemporary race in the afternoon. (PR) 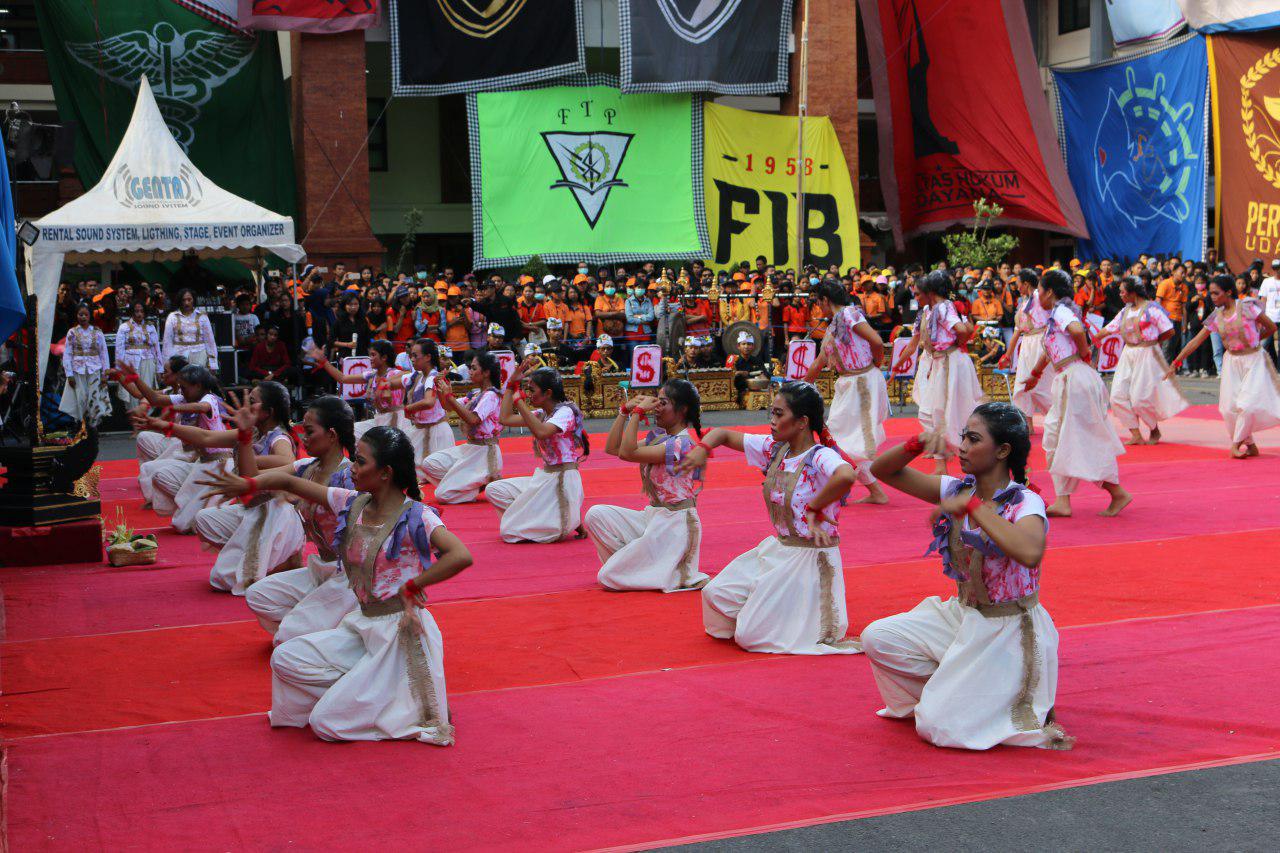 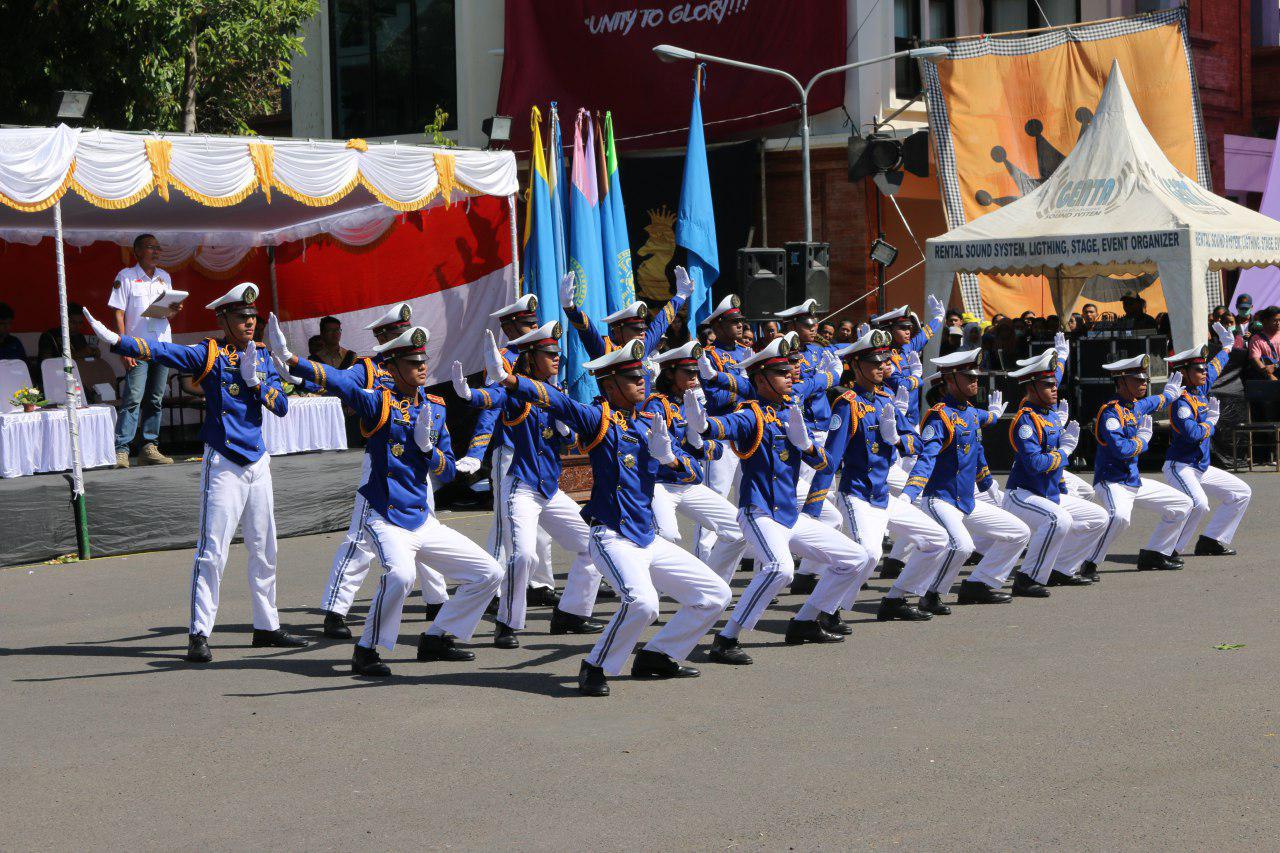 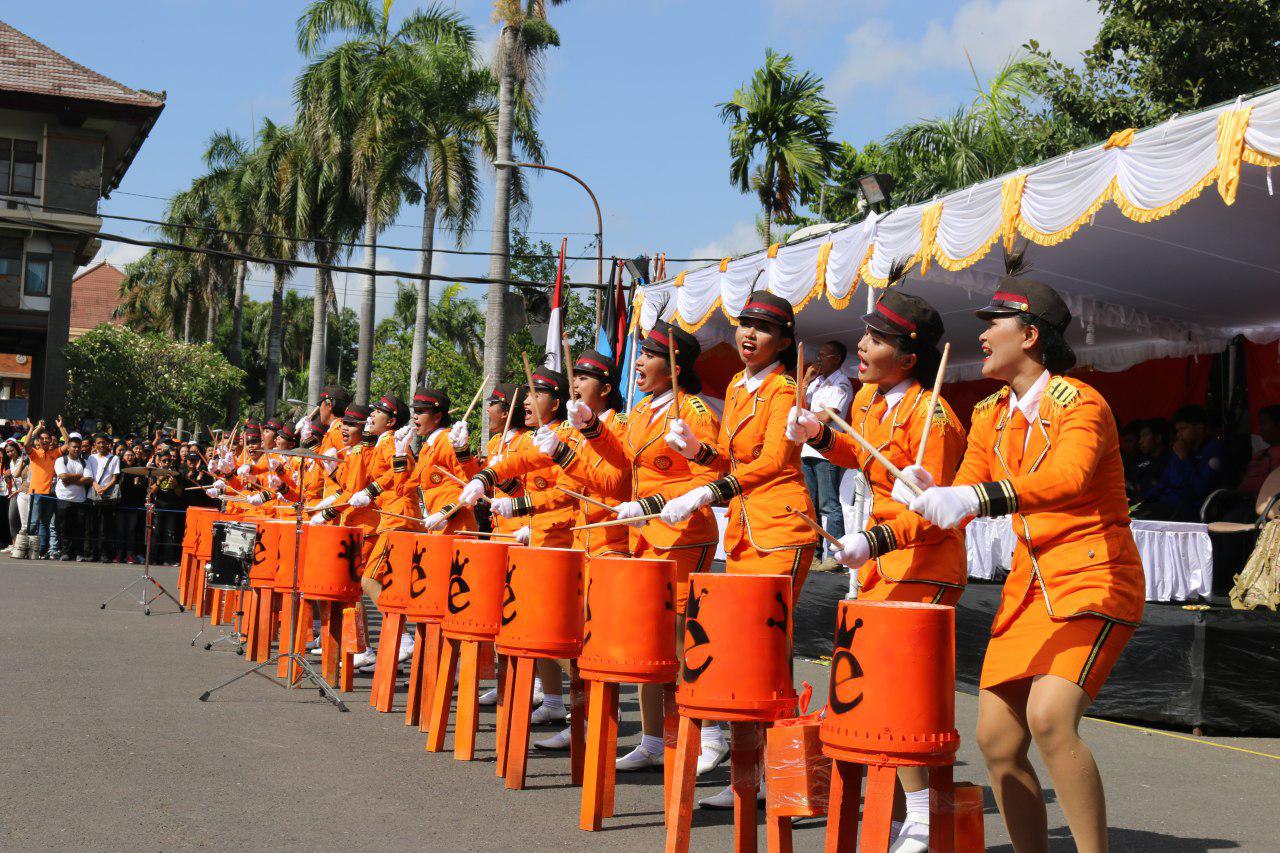