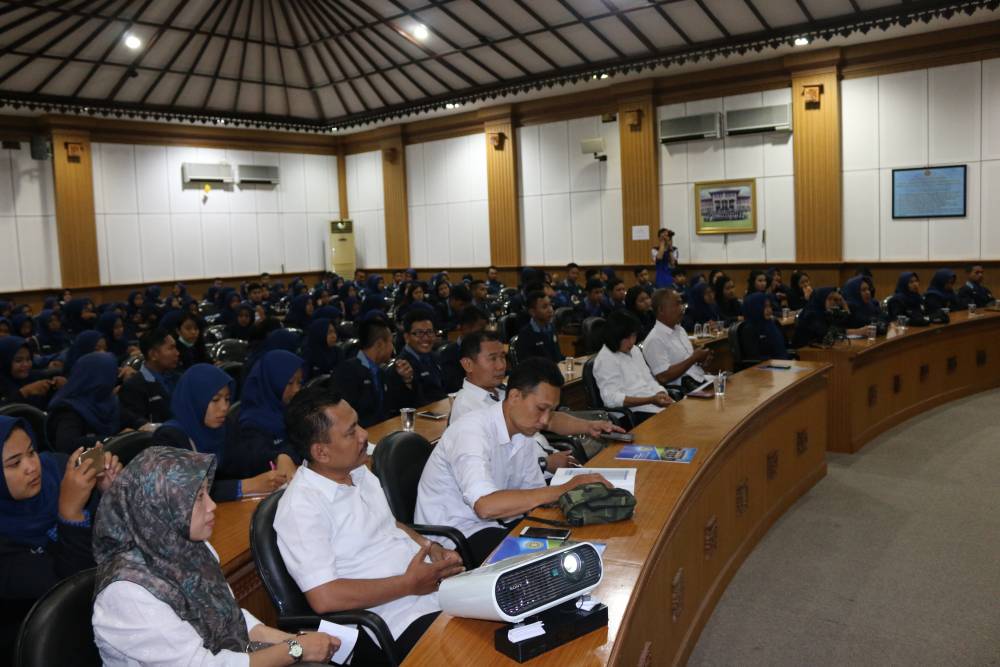 Head of SMA N 1 Wates, Drs. H. Sarbawa, M.Pd expressed his appreciation to Unud who have received the visit of SMAN 1 Wates. Furthermore, Sarbawa said that this visit has been long planned with the aim of seeing Udayana University directly. Besides that, it aimed to motivate students in increasing their interest to prepare themselves to enter university. The visit was attended by 328 students from two majors, namely IPA and IPS and accompanied by 20 companion teachers. Sarbawa also said that one of the teachers of SMAN 1 Wates graduated from Udayana University and hoped that this visit will get complete information about Udayana University profile. 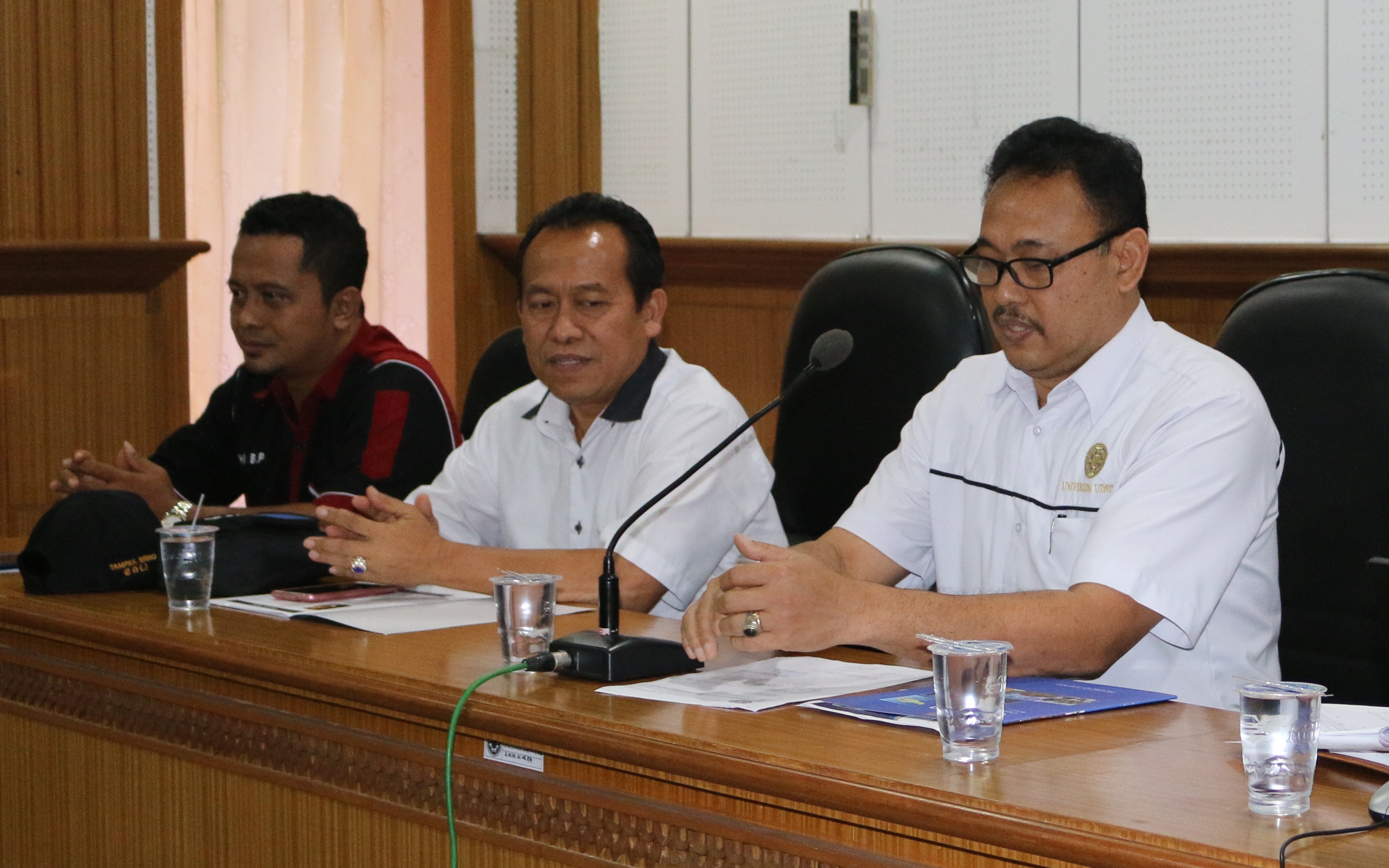 Head of BAKH, Drs. I GN Indra Kecapa, M.Ed in his speech expressed his appreciation for the visit of students and teacher of SMA N 1 Wates. The Head Bureau also provided information on the university profile and its advantages. After the visit and introduction of this campus, it is expected that students of SMA N 1 Wates keeps on digging information directly or through alumnus, and in the future it is expected that more students will be interested to continue their education at Udayana University. (HM)