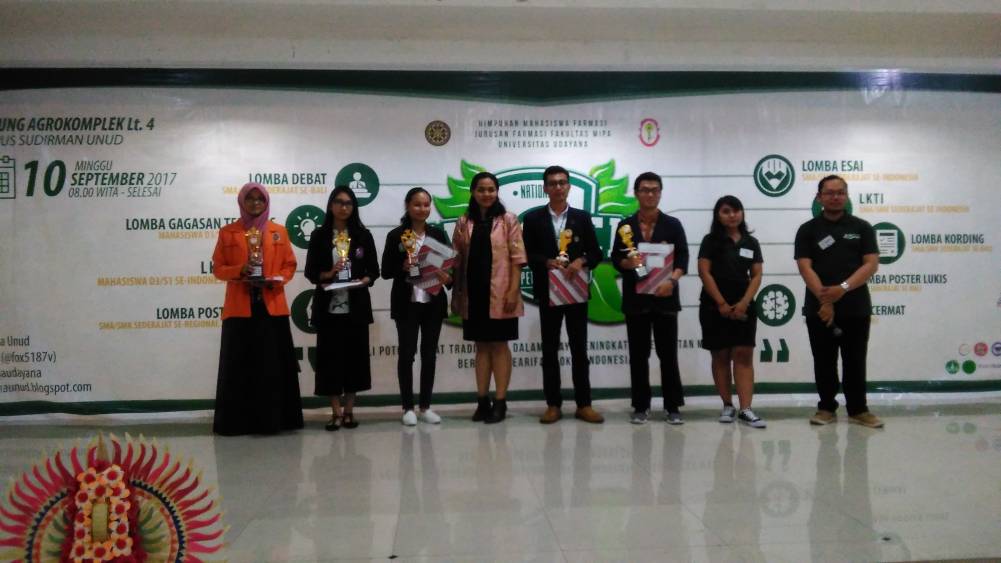 Denpasar - Sunday, September 10, 2017 The Pharmacy Students Association of Faculty of Mathematics and Natural Sciences, Udayana Univeristy held the peak of National Avicena Competition 2017. This activity is held annually and this year is the eleventh year. The theme of this event is "Exploring the Potential of Traditional Drugs to Improve Public Health Based on Local Wisdom of Indonesia". Peak of National Avicena Competition 2017 held at Nusantara Room, Agrokomplek Building, Sudirman Campus. One of the objectives of this activity is to introduce the Pharmacy study program, Faculty of Mathematics and Natural Sciences, Udayana University.

In this activity there is a difference between this year and the previous year, that is the addition of a competent quiz contest. It has been prepared since January 2017 from the formation of committee, socialization, registration which consisting of two periods, and the selection as well as peak of this activity is on this day. The number of committee in this event is 104 people with preparation time approximately six months. 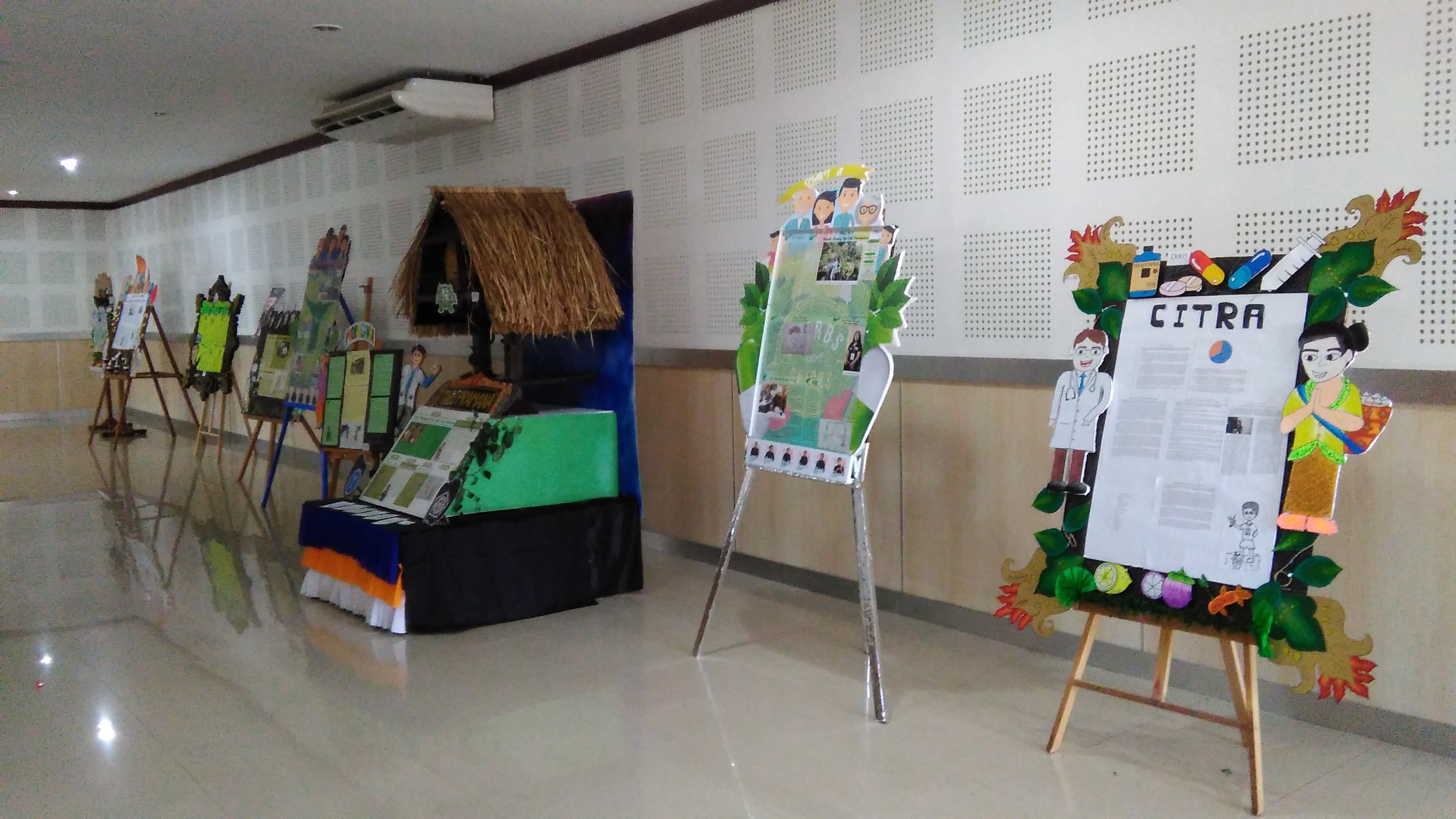 Ellena Meggyivin, LKTI participant who came from Padjadjaran University, Bandung stated that she did not expect to get through this stage. "I am happy because I can participate in the activity like this; I have many experiences and relationships as well as all the way to Bali. This is an interesting event, hopefully the following years this activity will always be there because it is very beneficial ", she said.

"At first I am surprised because I have to take care of this national activity and should be able to arrange everything. For next year, I hope the participants increase and the concept of the show is more than this ", Ni Kadek Mardewi, a chairman of the National Avicena 2017 committee stated.

Sintya Wiranata, a student from SMA Darma Praja Denpasar who became a participant stated that this activity was exciting and challenging. "From here I can learn more", she said. (fai)