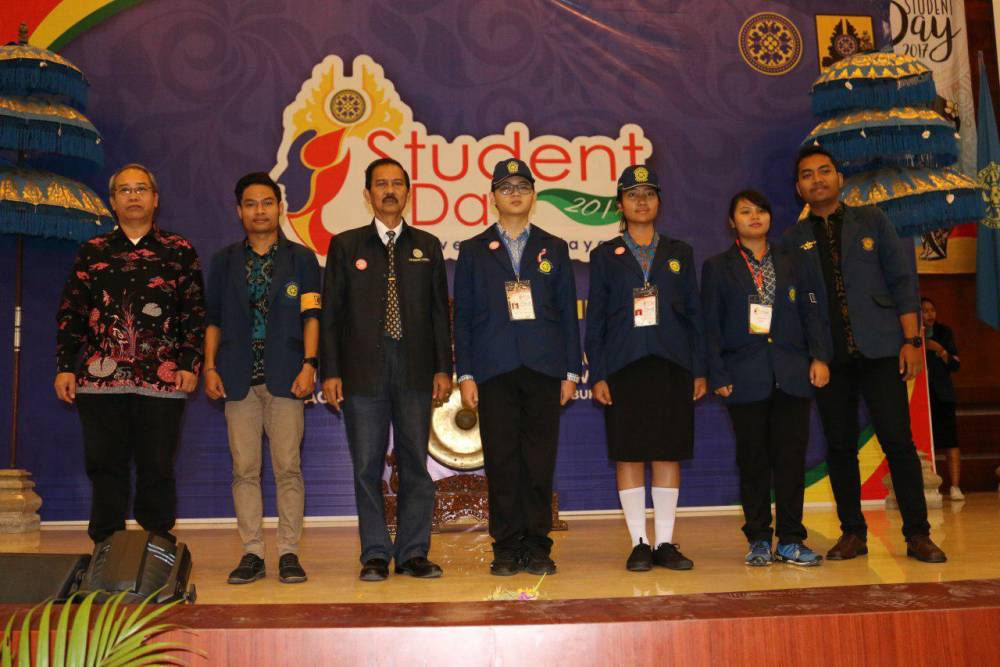 Bukit Jimbaran - Badan Eksekutif Mahasiswa (BEM-PM) Unud organized an introduction of campus living environment and it known as "Student Day". This activity is the first step of the new students to know the campus and form the character of students who boast the nation and the State. This activity is aimed to introduce student activities in the university and to foster the love of alma mater. In addition, it also aims to awaken the role of students as intellectuals and critical as an educated class to be able to voice the interests of the people in general and build a spirit for achievement for yourself, alma mater and nation. 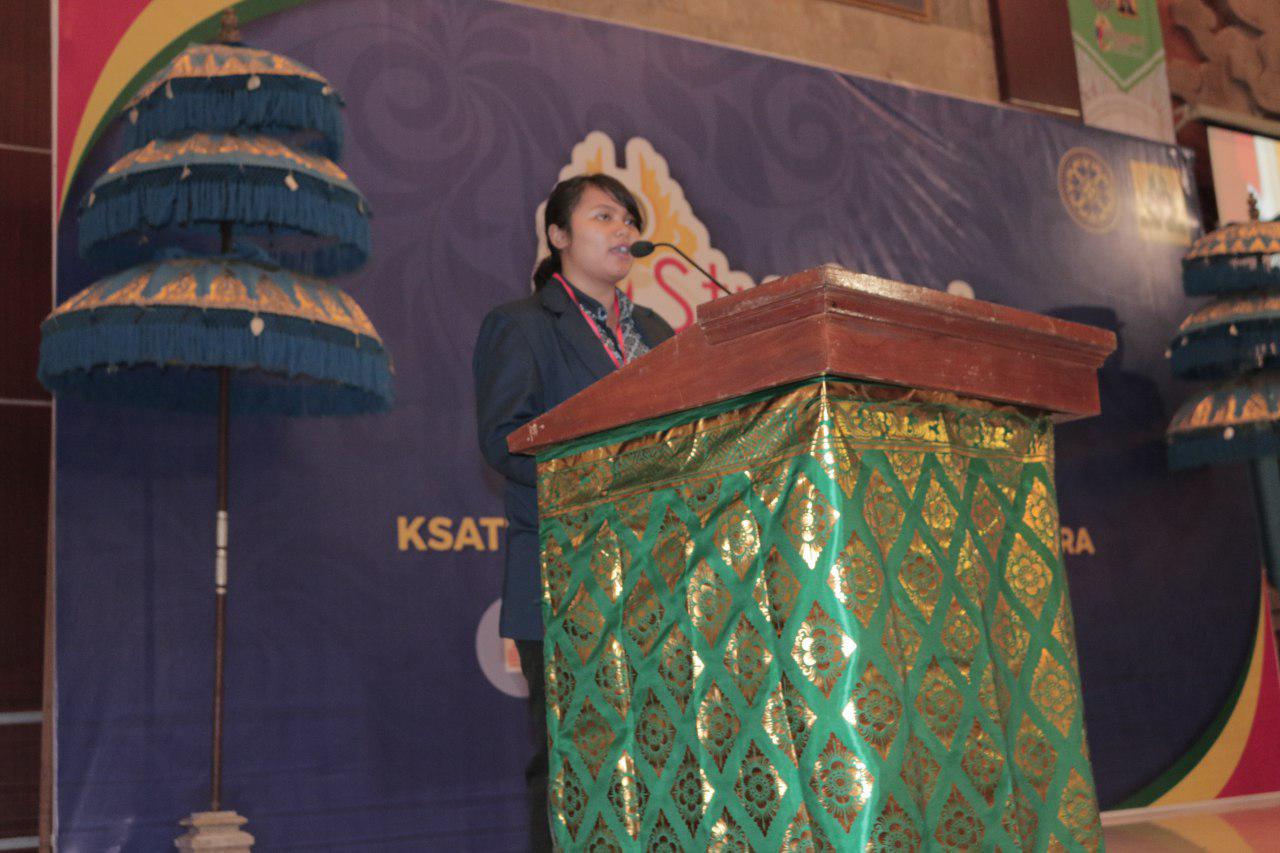 Putu Primantari Vikana Suari, Chairman of the Committee of Student Day 2017, said that this activity has been prepared for three months by involving 360 committees from 13 Faculties in Unud. The number of Student Day participants were 5,325 people consisting of SNMPTN, SBMPTN and Independent path. Furthermore, Primantari conveyed science is knowledge and knowledge is not necessarily a science, it needs a great process to get knowledge. No one is stupid but there are people who are lazy. Students are expected to be wise in utilizing science for positive things. Primantari asked new students to work, because Unud needs the spirit of the students as the driving axis. Students are the figure of the next generation of the nation that must be able to sort good or bad actions to be able contribute to Unud, nation and State in accordance with the theme of Student Day was Ksatria Wiweka Dharmaning Negara. 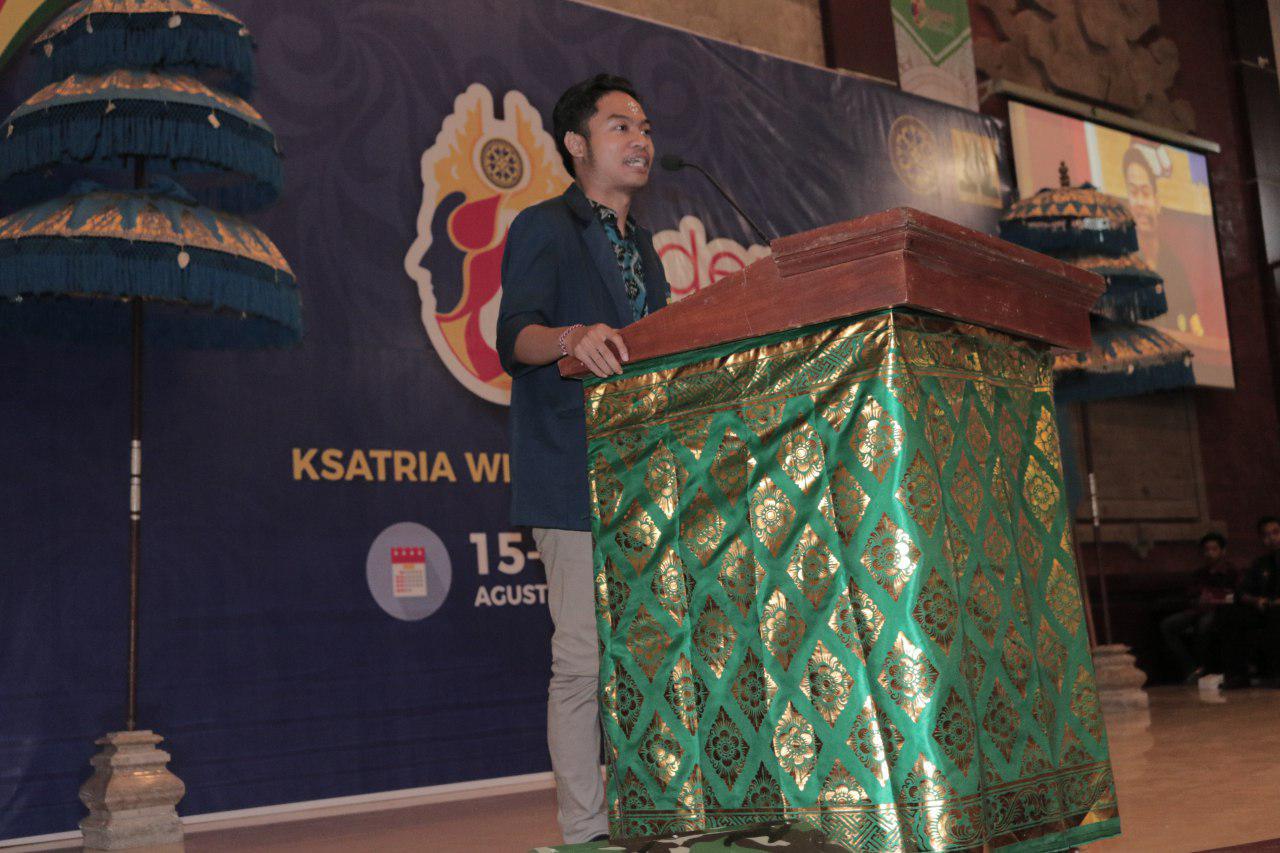 President of BEM-PM I Komang Arta Yasa conveyed that Student Day 2017 was whole student day for new students. Arta Yasa further said that students are careful and not stuck with things that are practical and pragmatic. Through this activity the bulkhead between senior and junior should be released because the most important thing is what can we give to campus. Arta Yasa provided illustrations to raise the spirit of new students to attend college. From the survey results, there are still many high school students who have not been able to blend higher education, especially from remote areas such as the village that assisted by Udayana University. The committee gave the task of Indonesia Smile through the activities of helping farmers or laborers to open the horizon because the intellectuals have many duties and obligations. Arta Yasa asserted that the task of the students as the nation's leaders is not just the next generation of the nation. Do not let the nation's perpetrators let corruptors undermine the State budget. 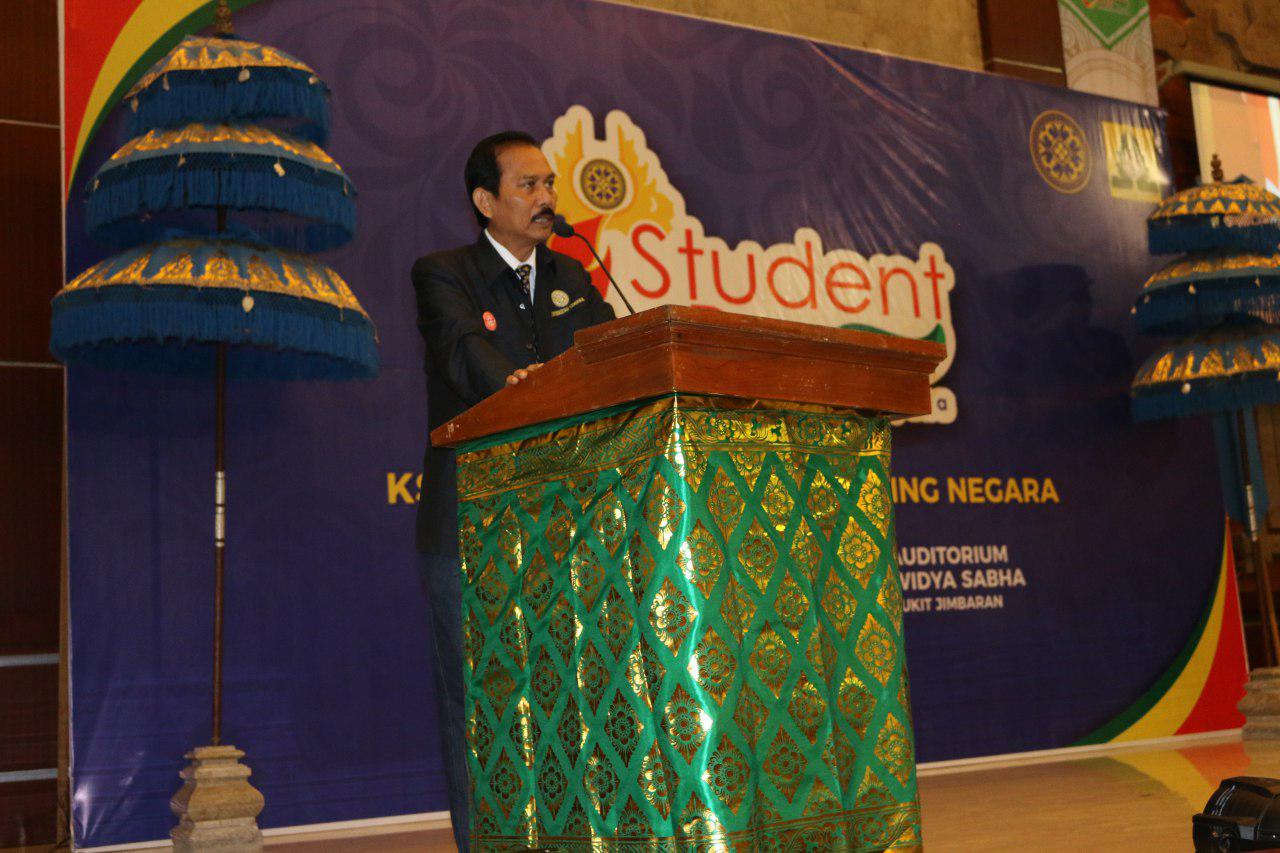 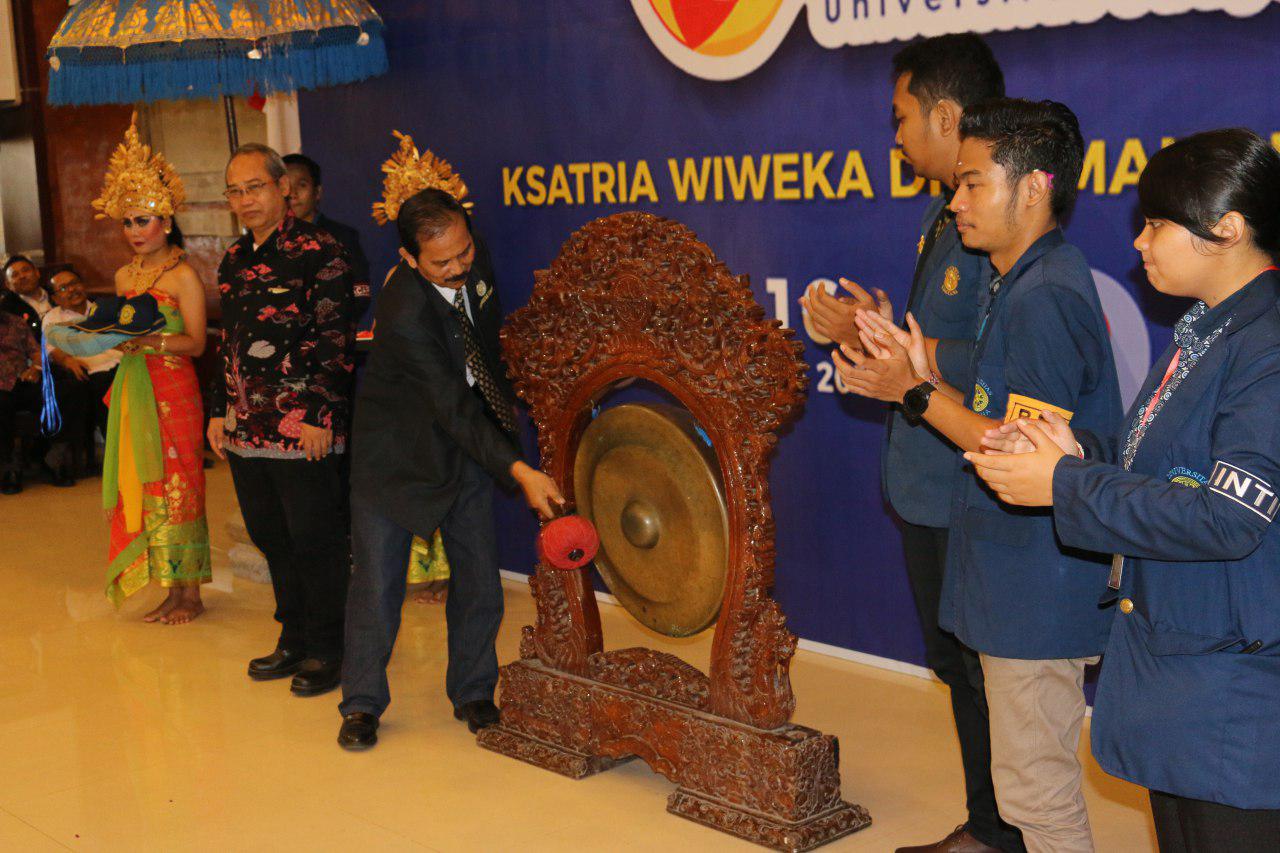 (Vice Rector for Student Affairs, Dr. I Nyoman Suyatna, SH., MH when was giving speeches and opening the Student Day 2017)

Vice Rector for Student Affairs, Dr. I Nyoman Suyatna, SH., MH in his speech said that the Student Day 2017 theme was very appropriate theme because students are the young generation of the nation. A generation that is expected to provide devotion to the state and ready to defend the State. Students as a young generation must be able to participate in maintaining the integrity of NKRI. In this activity, students could see what is the particular campus organizations and student activities including cultural performances through the community area. Suyatna hopes that students can also understand and love the local cultures in Indonesia. Suyatna urged students to improve their ability and do not only soft skills and hard skills but also never forget the State. Suyatna advised the students to maintain good condition during the activity and follow the whole series in earnest. (PR) 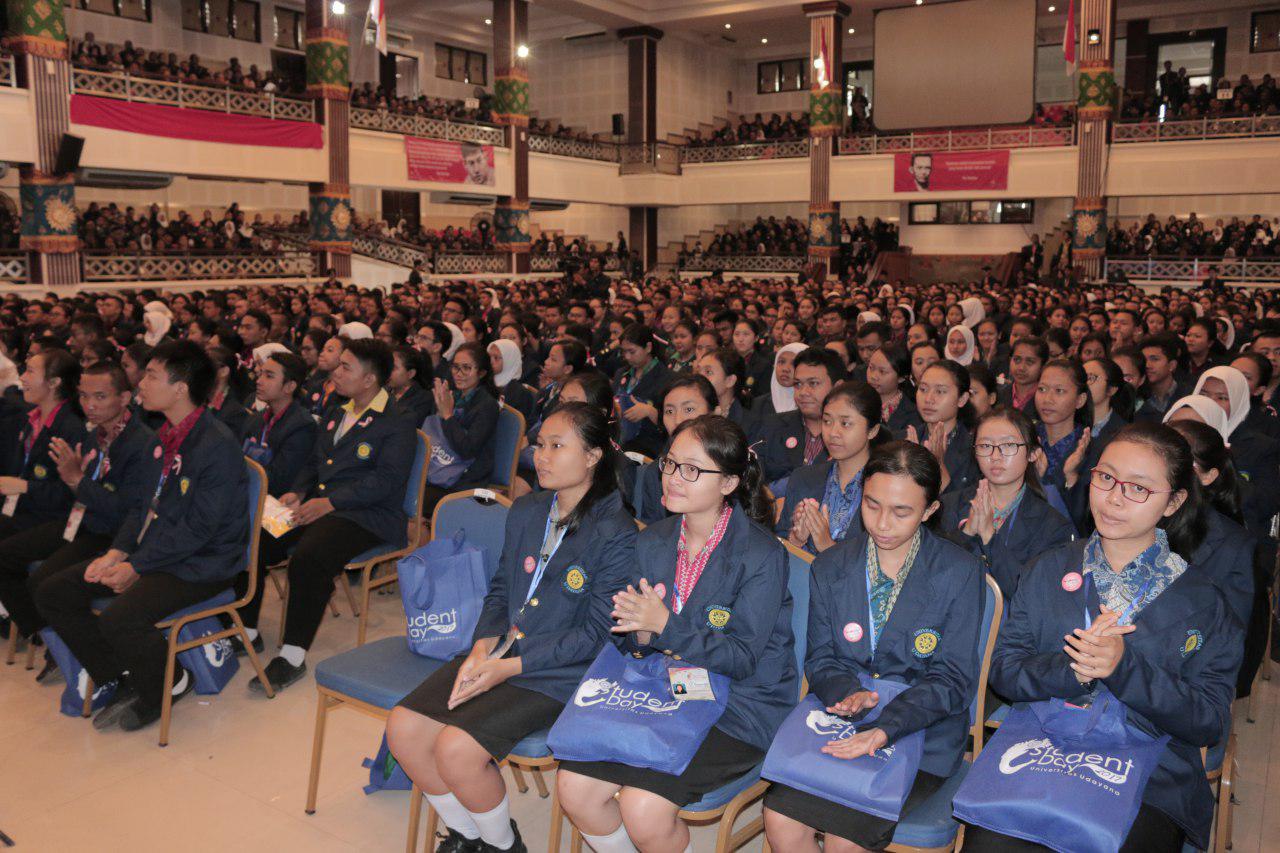 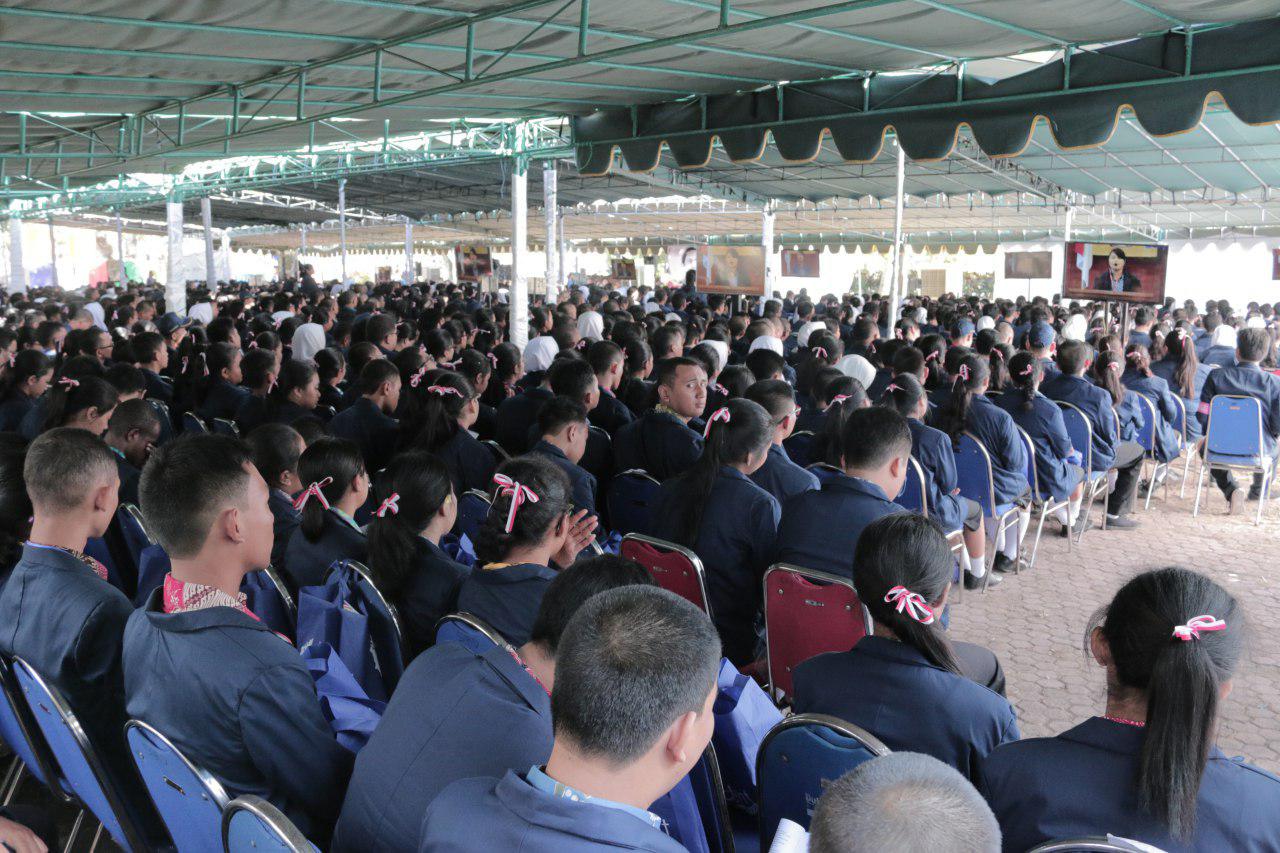