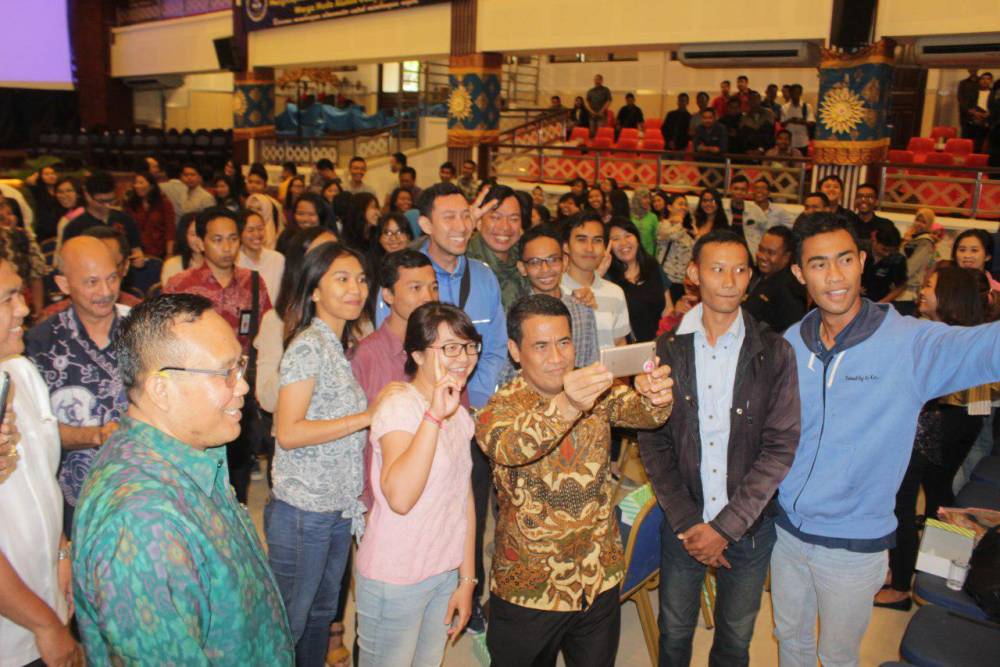 (Minister of Agriculture RI took Selfie with the Graduates) 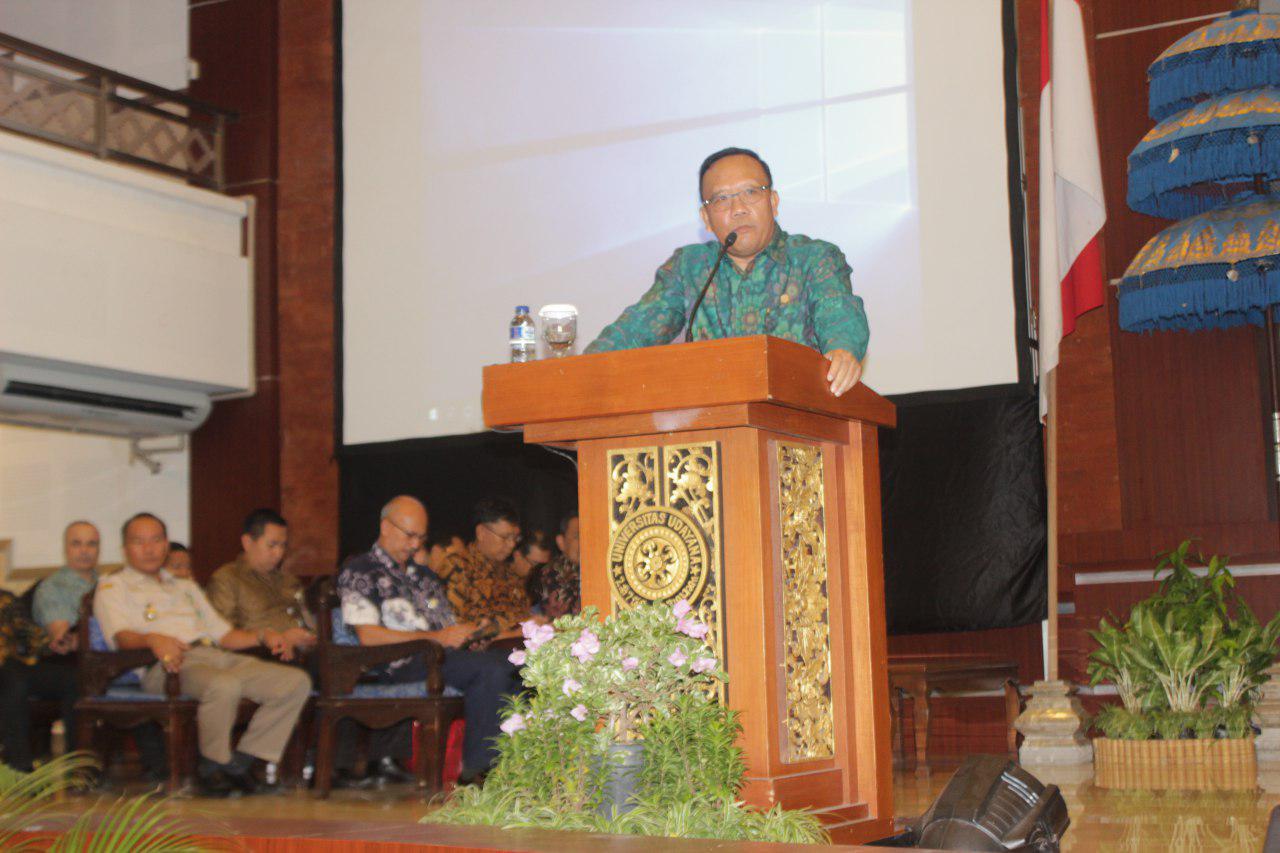 Vice Rector for Academic Affairs, Prof. Dr. Drh. I Made Damriyasa, MS in his speech expressed his appreciation to the Minister of Agriculture of the Republic of Indonesia on the willingness to give a Public Lecture at Udayana University. Further Prof. Damriyasa conveyed that this time has achieved a very high progress in agriculture, this is evidenced by agricultural products that had been imported, and now is surplus in Indonesia. The Minister of Agriculture in this case has involved the University of agriculture in Indonesia to participate in developing the agricultural sector. The Minister also has special attention to the results of research at the University and has a program to accommodate university graduates ie young farm entrepreneurs. 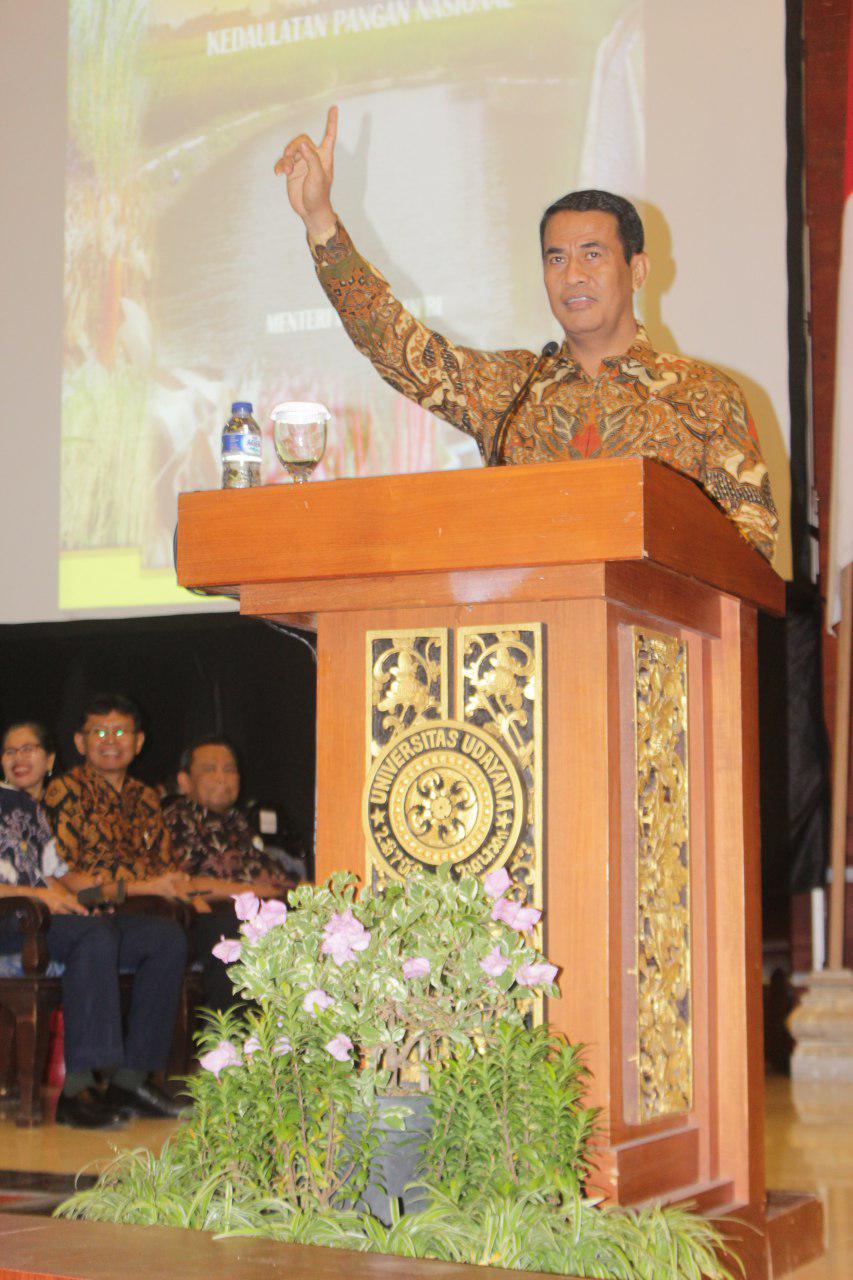 (Minister of Agriculture of the Republic of Indonesia, H. Andi Amran Sulaiman, MP when giving Public Lecture to the Graduates of Udayana University)

On this occasion, the Minister of Agriculture called on graduates to do their best in their fields to promote the country and share life experiences and motivate prospective graduates in determining their future. "Never feel smart and never feel great because it is the beginning of destruction, great people are people who can synergize with their environment".(PR) 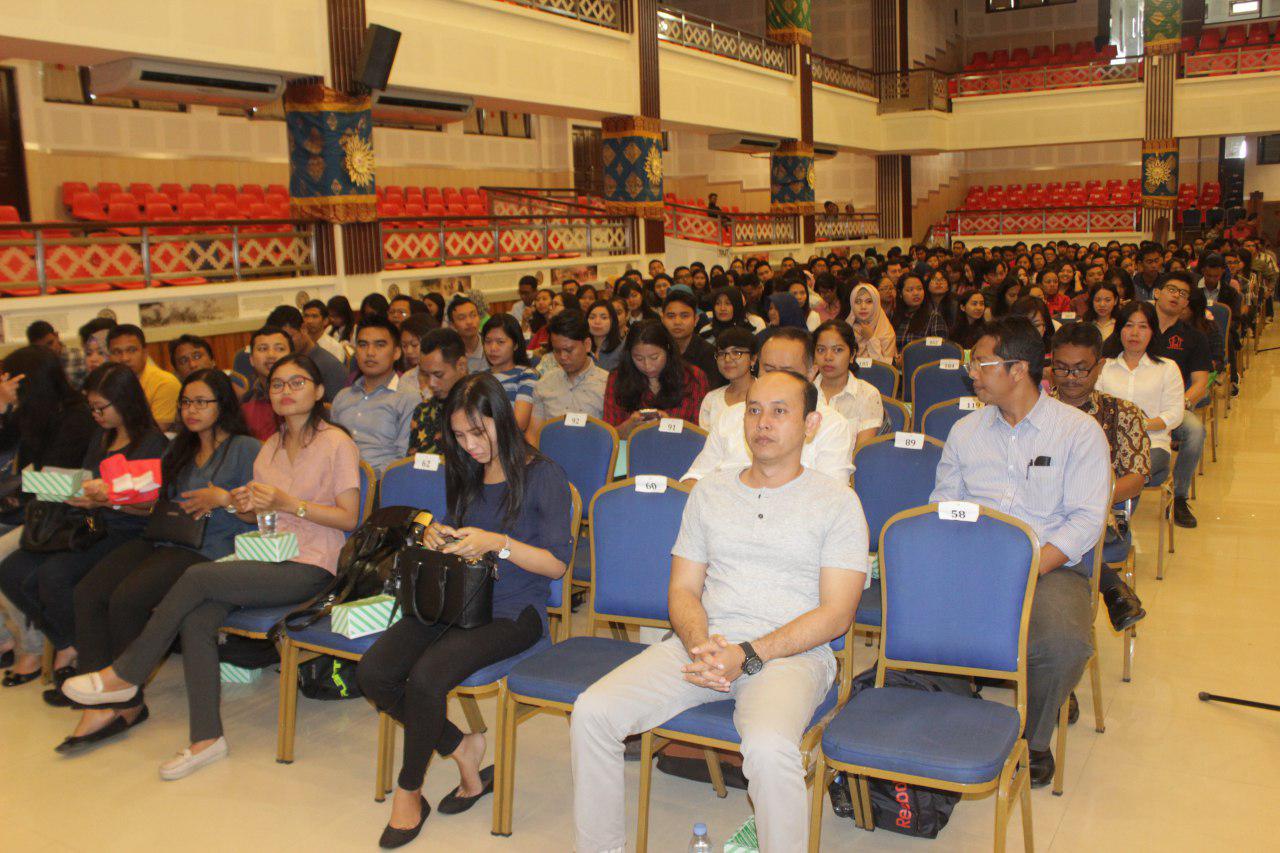 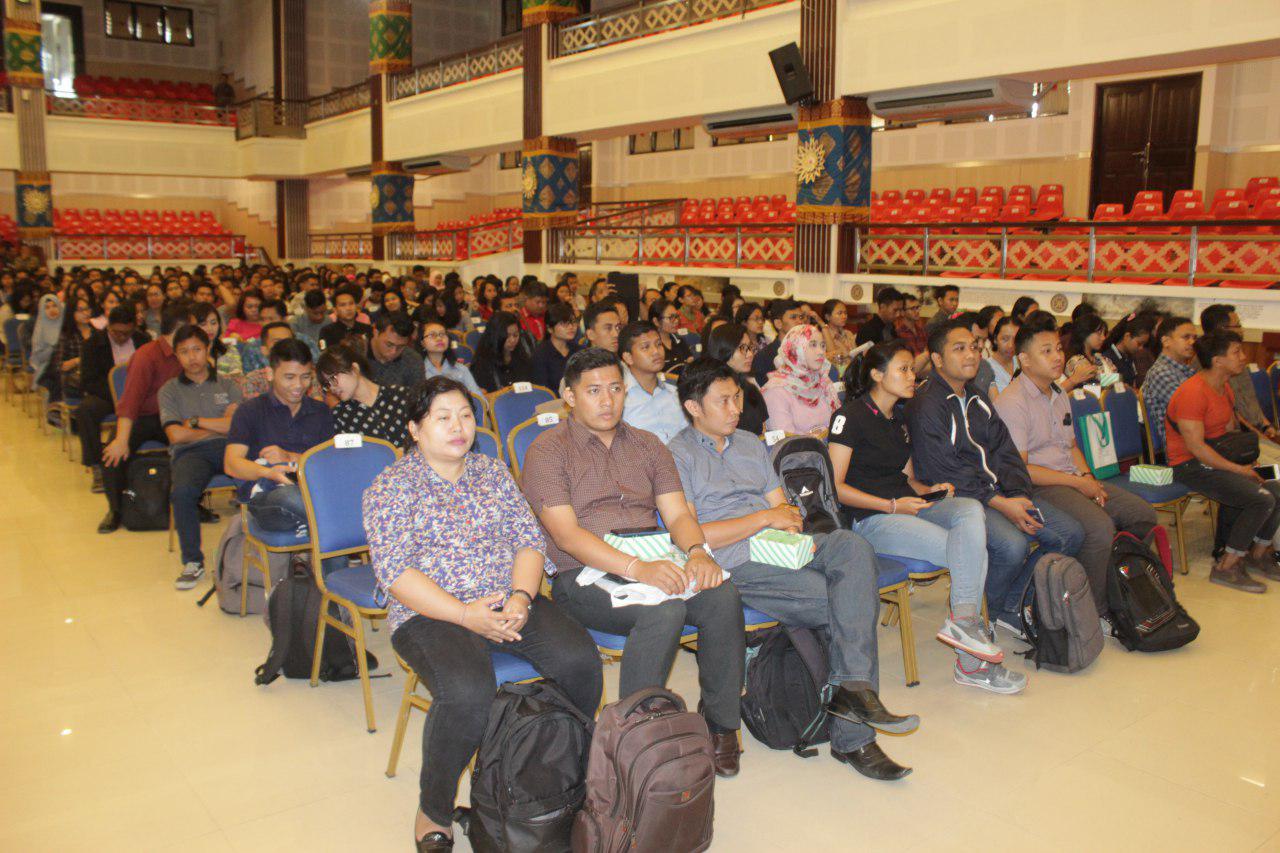 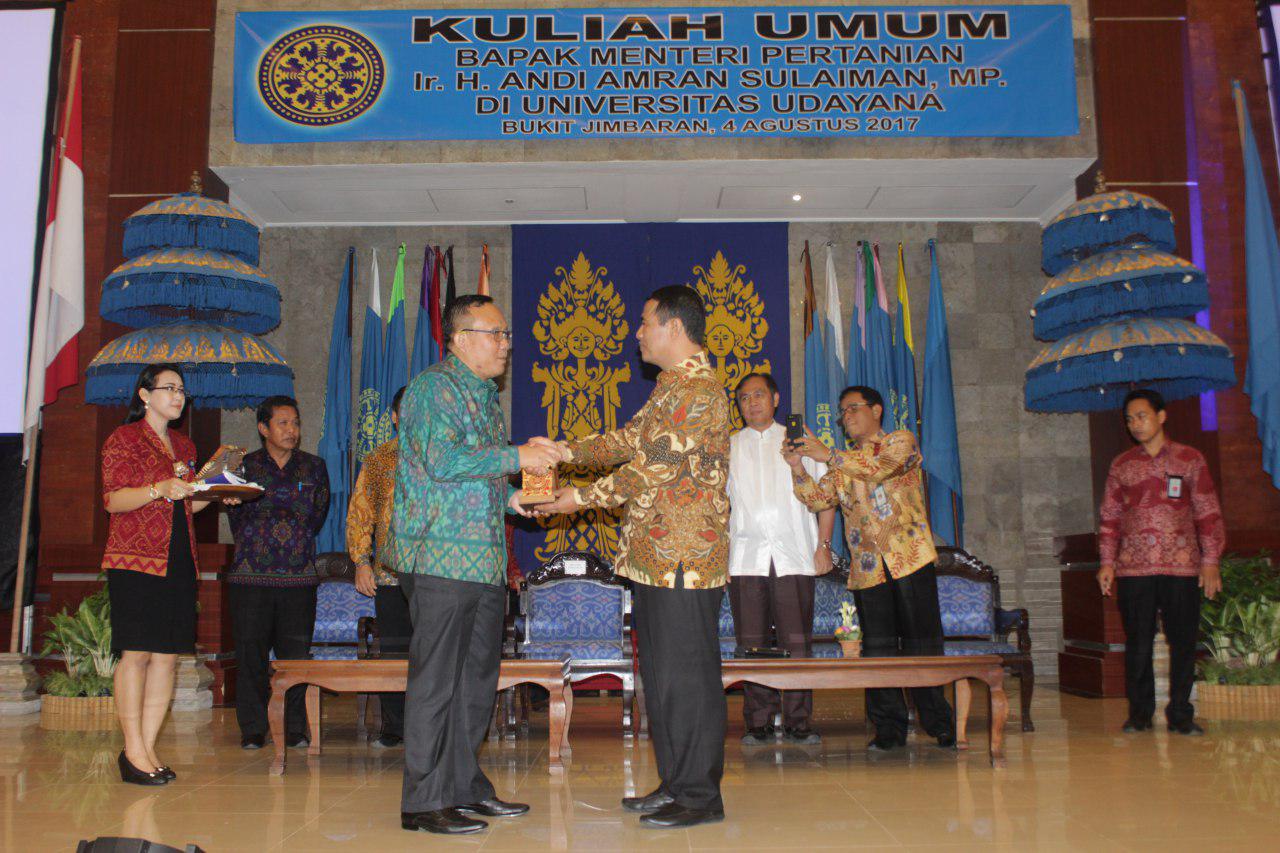 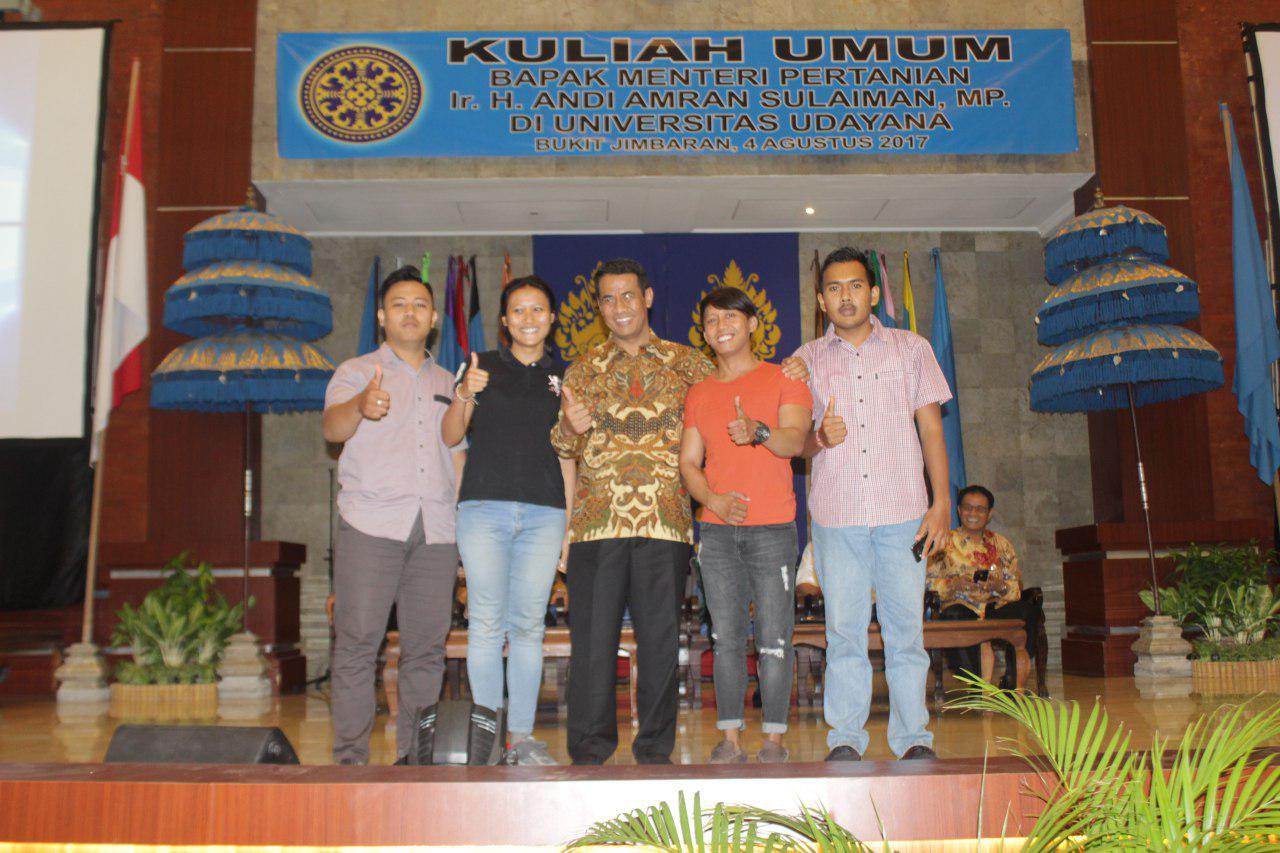