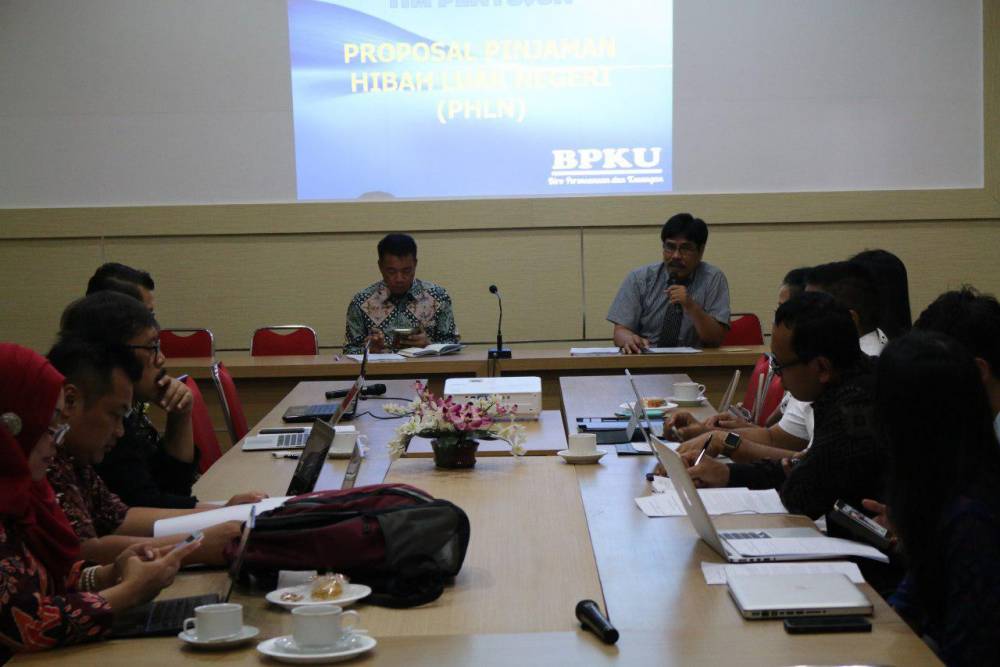 Vice Rector for General and Finance Affairs, Prof. Dr. Ir. Ketut Budi Susrusa, MS in his speech as the host conveyed this is the first PHLN Proposal from Udayana University after receiving information in Dikti on PHLN from Asian Development Bank (ADB). On this occasion, Budi Susrusa asked the representatives and PHLN Compilers Team from University of Negeri Semarang as Leader to guide the meeting. Budi Susrusa hopes that the proposals are made into a program that is in harmony with the various superior which owned to be able to convince the funder.

Hendi Pratama Project Secretary ADB UNES stated that the submission time of the proposal was determined by each university. Proposals already submitted for support from the University Leaders to lobby for the Ministry. In this meeting discussed about the completion of terms of preparation of PHLN proposal and presentation of progress of each proposal. Hendi further stated that ADB funds were so big for one project that reached 30 million USD. One of the real changed after getting this fund was the physical change of development at University of Negeri Semarang (UNES) very big happened in the last 3 years. Hendi conveyed, the example of UNES proprosal can be used as a reference in the preparation of the same proposal at Udayana University.

In the discussion of PHLN Team from University of Negeri Padang stated that ADB was very happy with the fantastic and futuristic building so that the building design is one of the points of assessment of the PHLN proposal. PHLN team UNDIP delivered PHLN funds to obtain and it can build three campuses owned by UNDIP. Referring to that, PHLN Proposal Team Unud in Proposal will prioritize the physical development. The Unud team also appreciated the inputs from the third team of the university as well as determined to complete the PHLN proposal in September 2017.(PR) 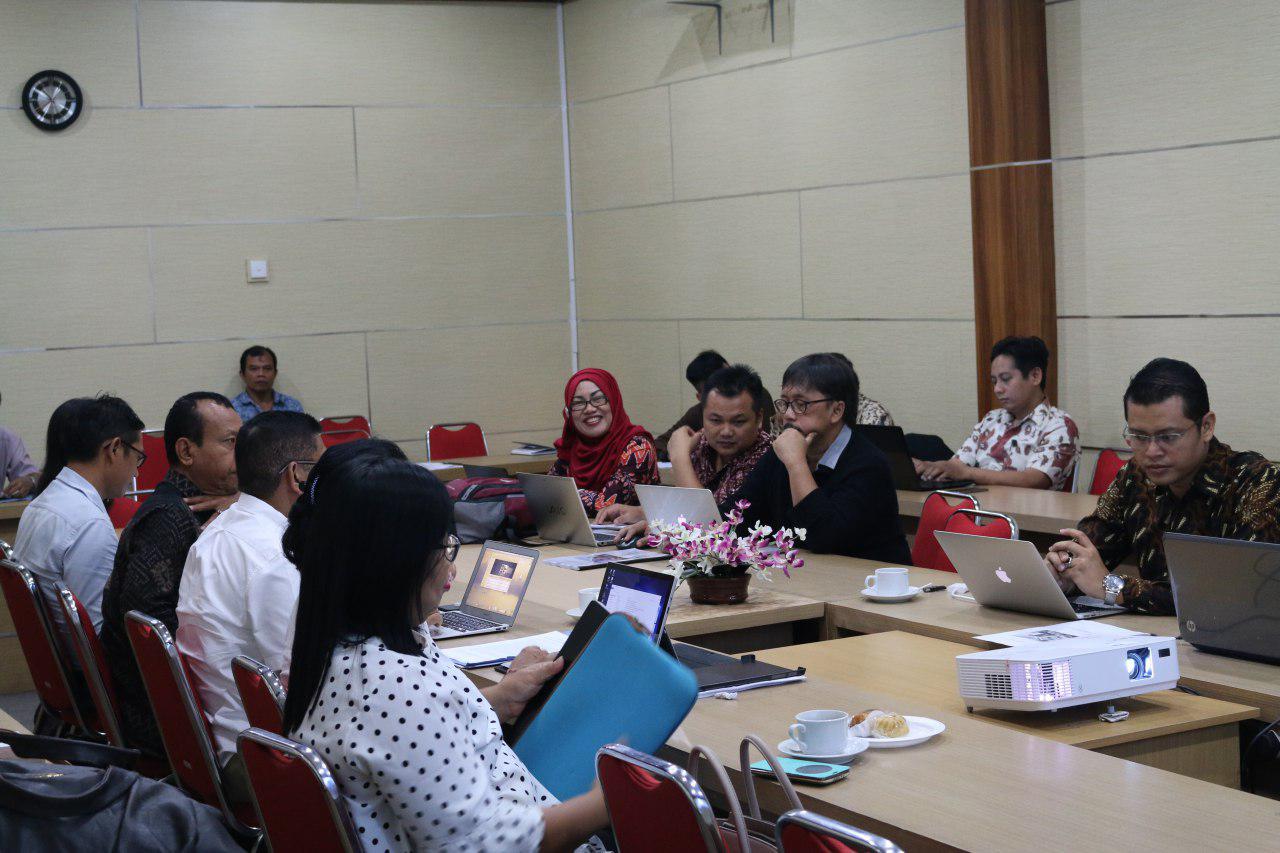 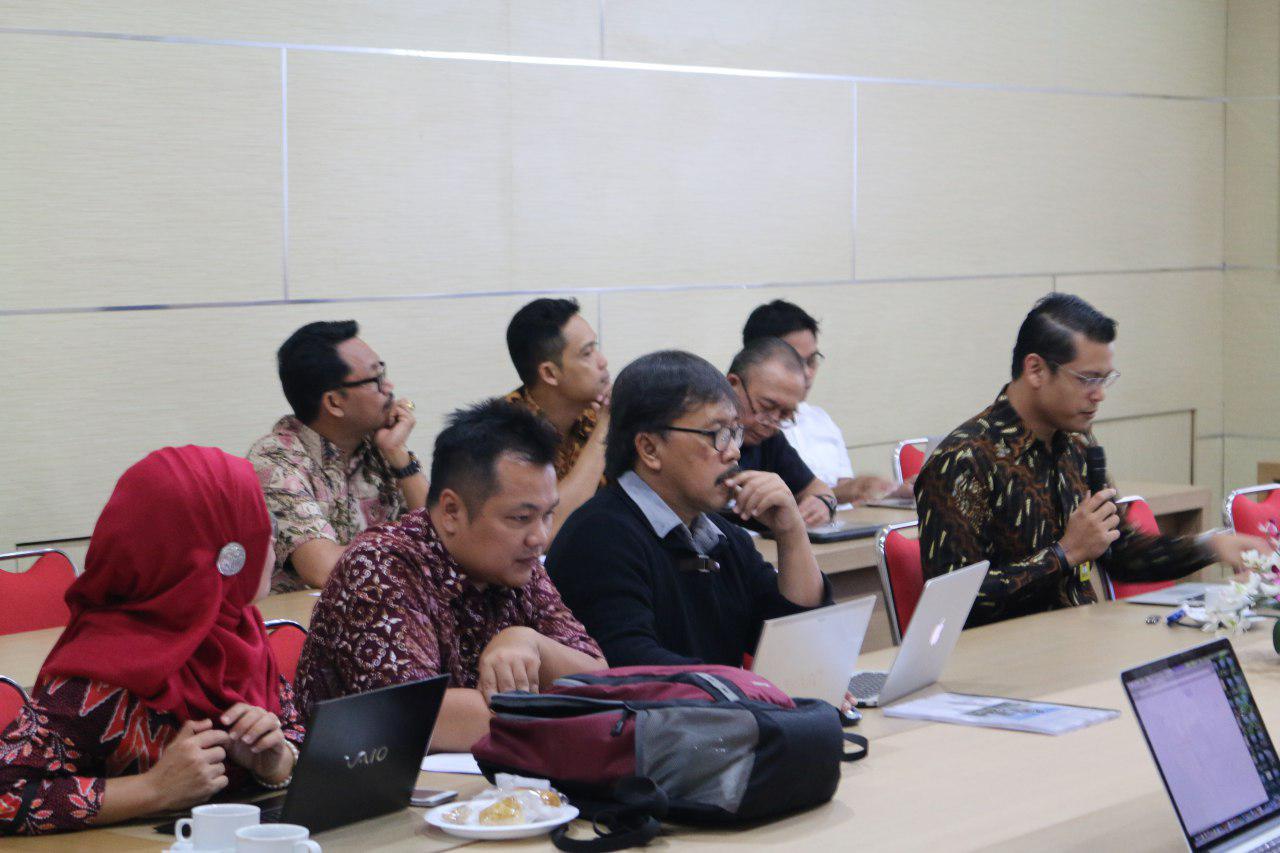