Began the Duty at Unud, Plt. Rector Met the Senate and the Chief of Udayana University 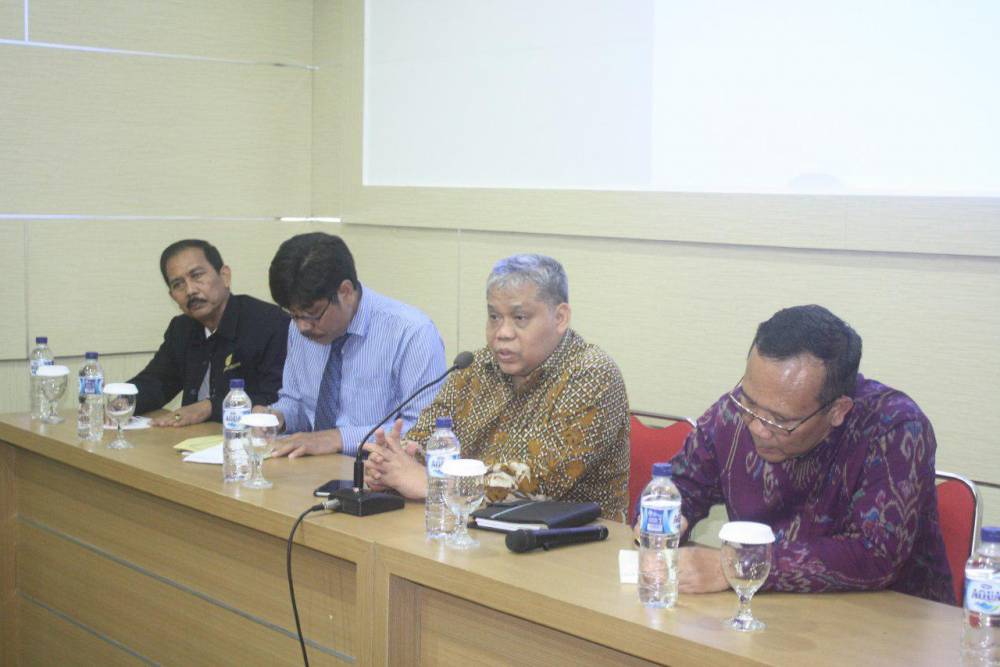 Early in his duties. Ir. Patdono Suwignjo, M.Eng.Sc scheduled a meeting with the leaders and senate Udayana University. The meeting began with the Vice-Rector, Dean, Head of the Bureau, Chairman of the Institute and Director of the Hospital of the Udayana University and it held in the Rectorate Building Bukit Nusa Room Jimbaran Campus. In this meeting Patdono introduced himself as well as acquainted with the leaders of Udayana University. The meeting was continued with Senate Unud which was held in Nusa Room of Rectorate Building. In the seconds meetings Plt and The Rector invited the Supervisory Board as well as the Bureau of Law and Organization Kemenristek Dikti.

During the meeting Patdono Suwignjo conveyed authority as Plt that should not be taking financial related policies, staffing and making decisions that affect the assets, and in taking decisions will always coordinate with the Minister. The meetings also aimed at finding input on the things to be done in the near future. During his duties Patdono prioritized open discussions on potential issues to look for solutions. In this opportunity also clarified Issues and information that related to the election of Rector and admission of new students. Patdono hopes in the next month Udayana University's definitive Rector has been inaugurated. (PR) 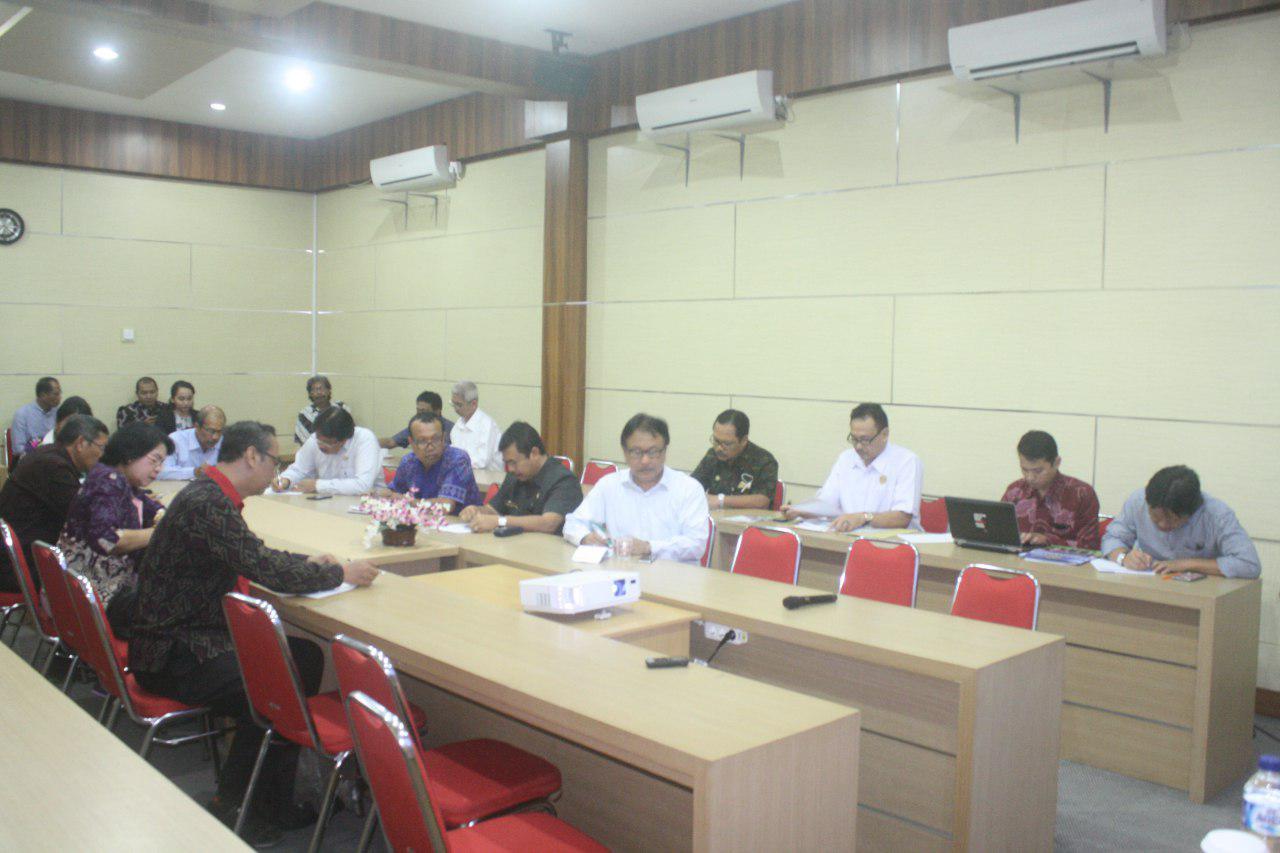 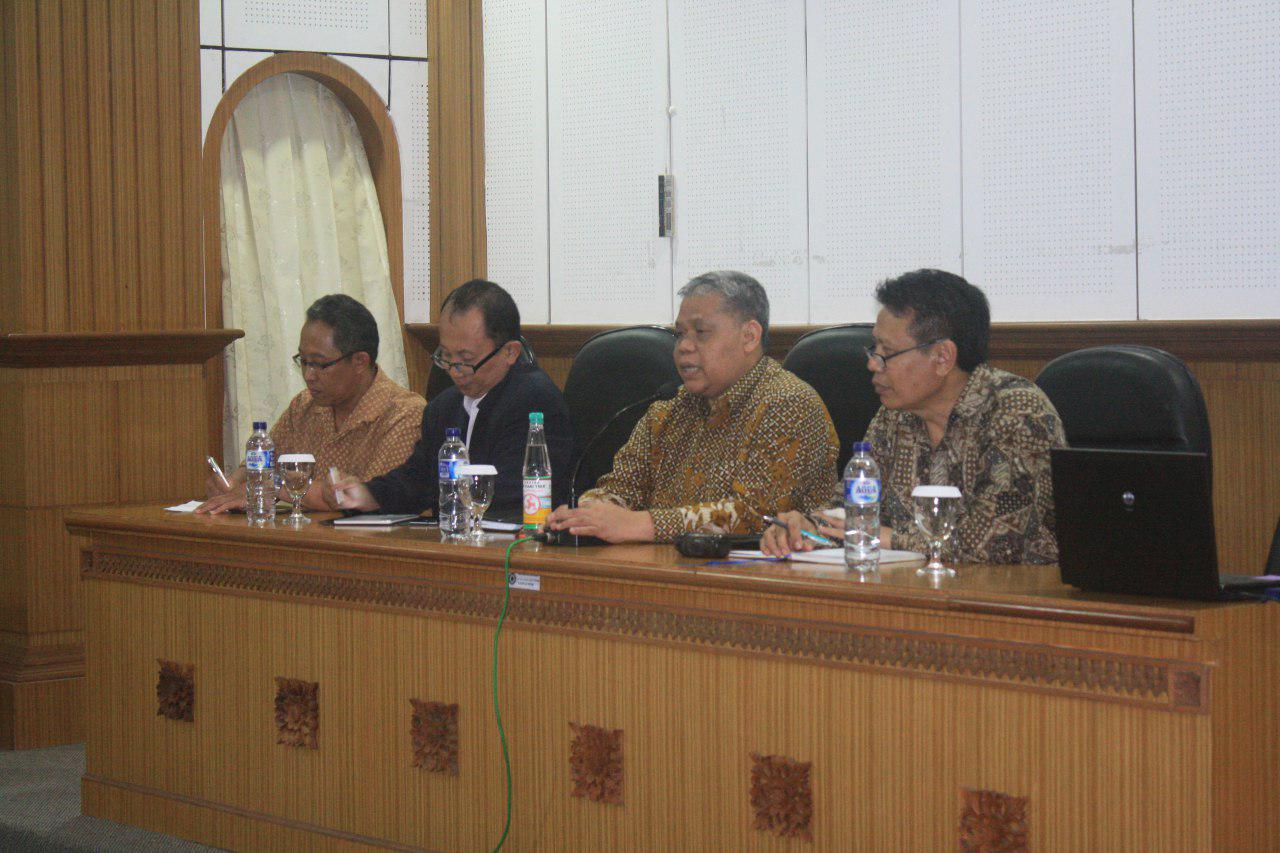 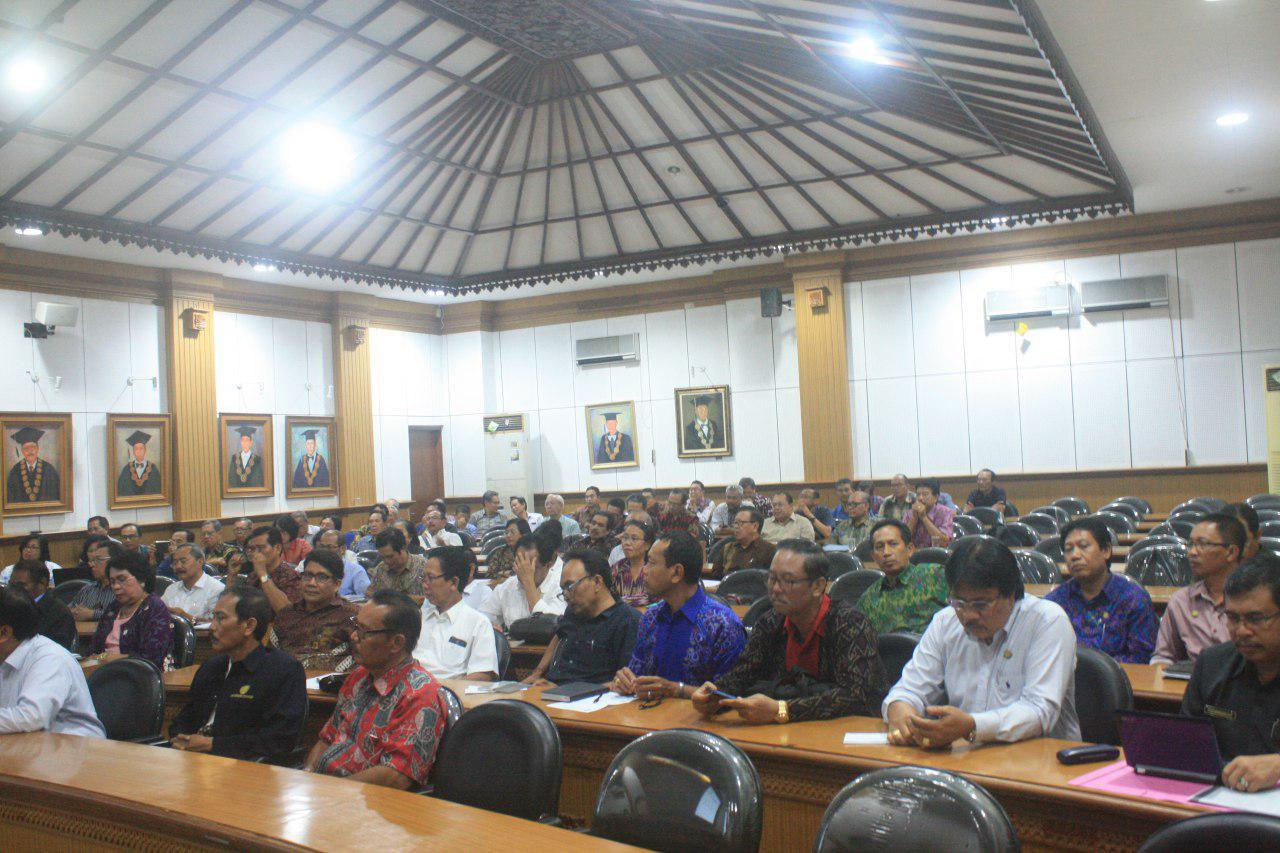 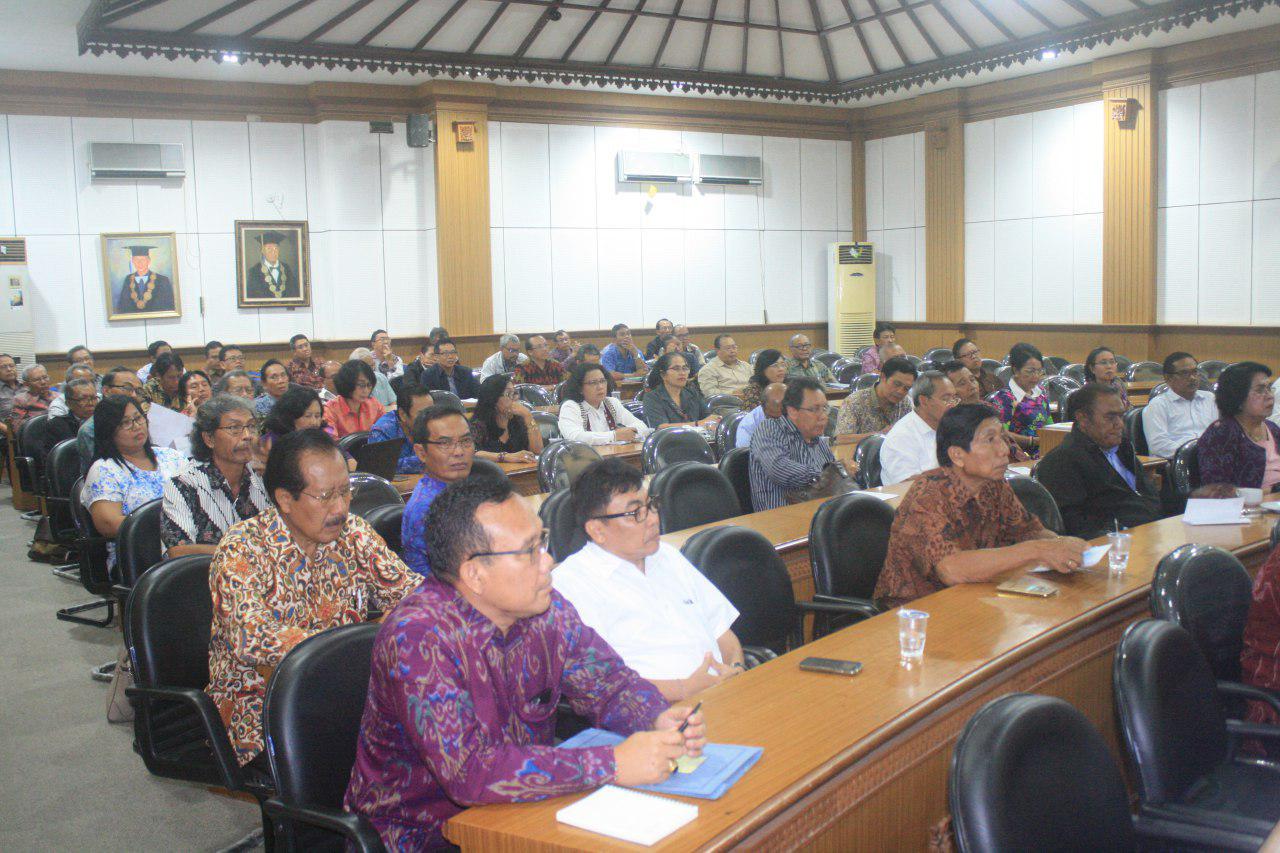