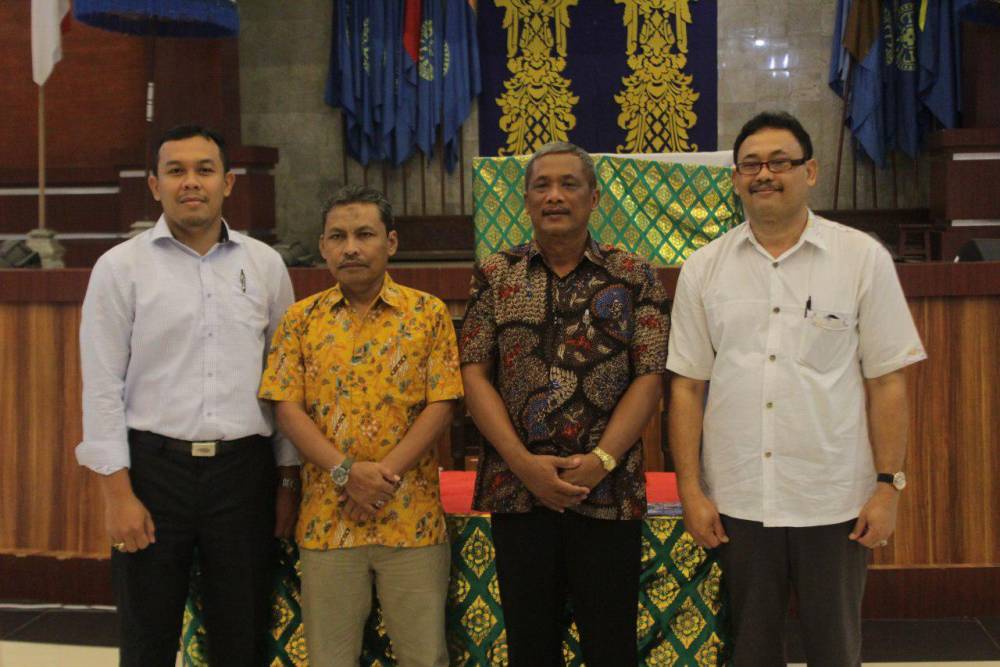 Head of SMAN 1 Dukuh Waru, Sumanto delivered a group of about 230 people consisting of students and companion teachers. The purpose of the visit was to prepare students after high school graduation in recognizing the environment in Higher Education and it was packaged in a study tour activity. Through this visit the students are expected to get information related to the preparation that must be done to continue their education to the university. Sumanto also expressed his appreciation to Unud who have received the group and share information to the students.

While the Head of SMK Batik 2 Surakarta, Bambang conveyed the entourage consists of representatives of teachers who numbered about 60 people. Visits are expected to provide insight to teachers in preparing students for continuing education to universities. Bambang also expressed his appreciation to the Unud party who has received this visit.

Made Budiastrawan, Head of Sub-Section Academic Facilities gave a presentation about the profile of Unud which has 13 Faculties and 1 Postgraduate and its study programs. Budi also conveyed the total of Unud students in 2017 reached 29,000 people. For new students, the selection path uses through SNMPTN, SBMPTN and Mandiri. Another advantages that Unud have, they are the largest number of foreign students in Indonesia, with a total of 1500 people every year who attend education either on regular program, short course, or internship / internship.

In the discussion sessions the students dig up information about the criteria of the Bidik Misi scholarship and the percentage of Unud students who are accepted and come from outside Bali Province. The contribution already given by Unud to the Balinese people in particular and the world generally were also a topic of discussion.(PR) 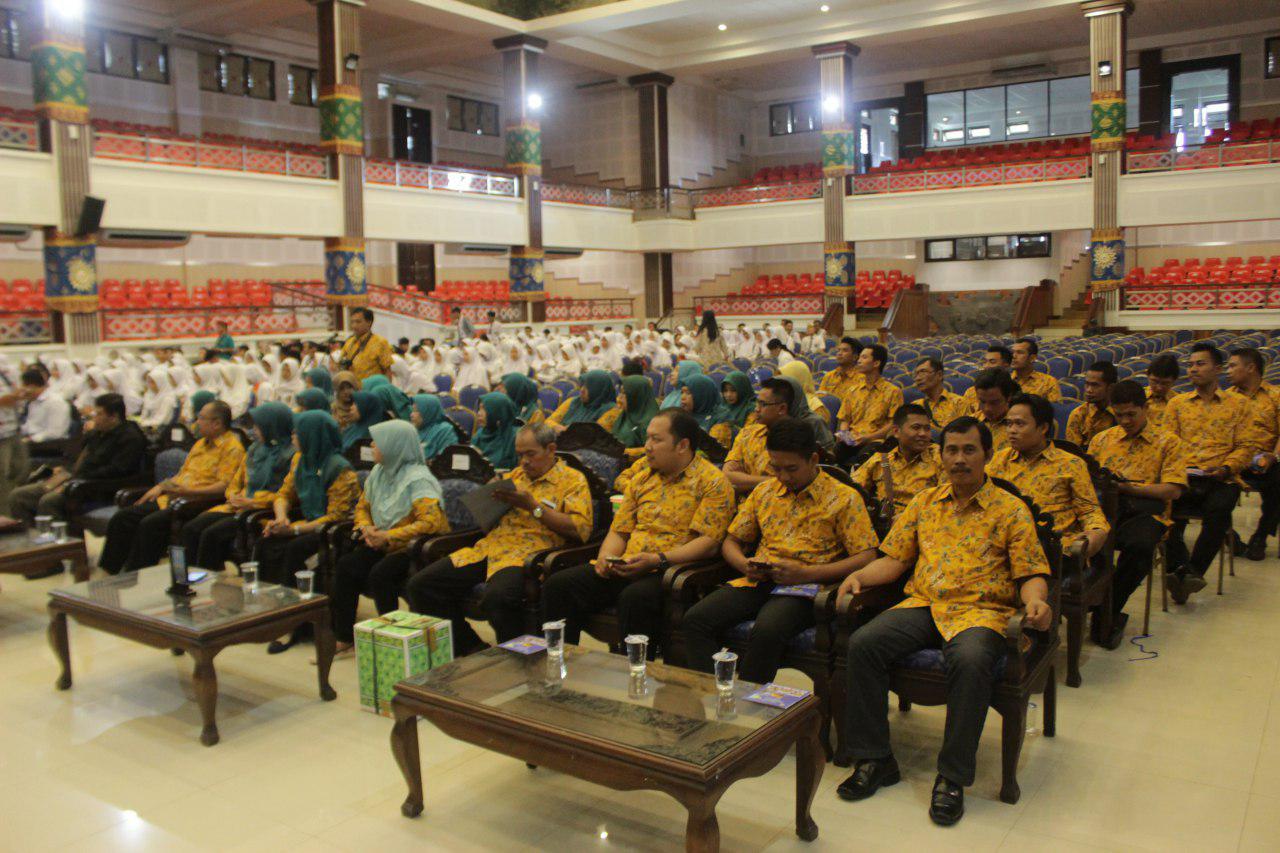 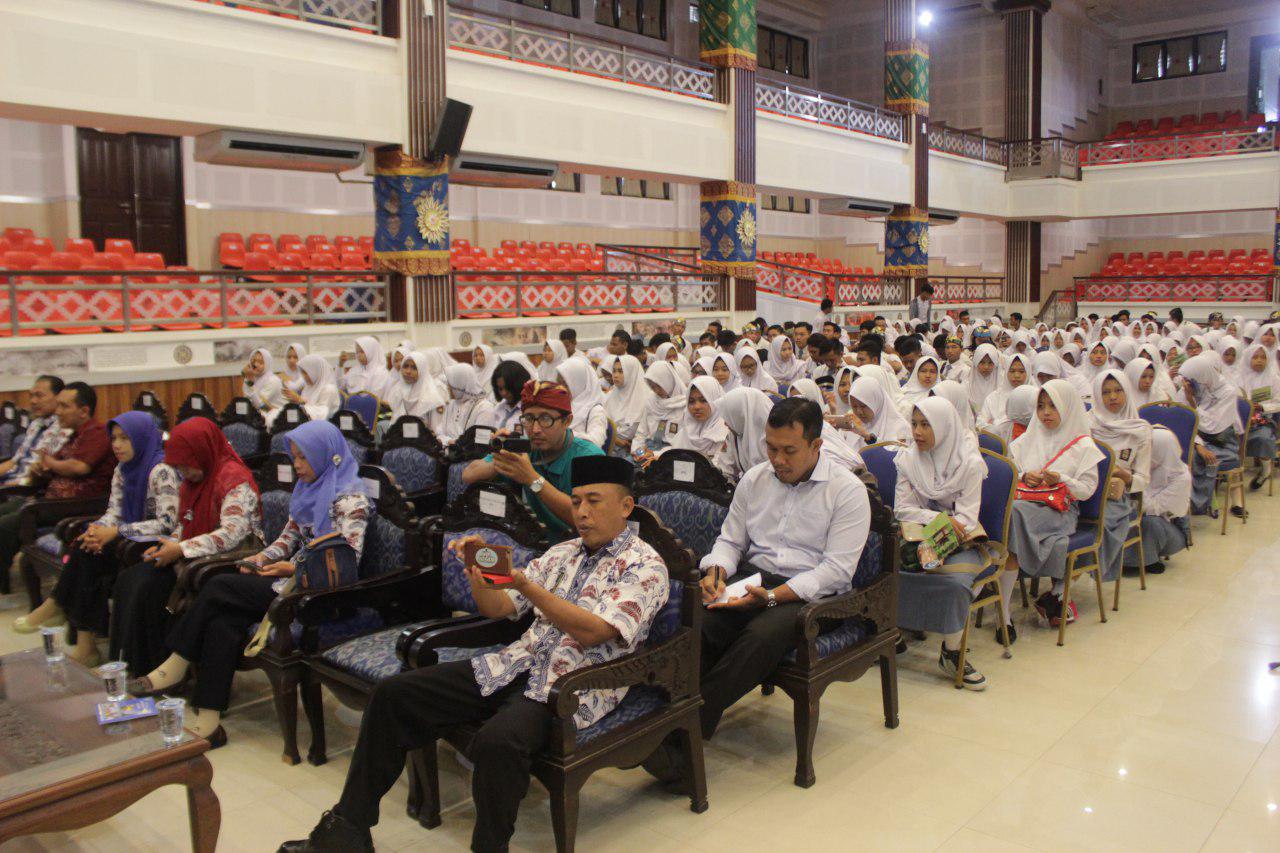 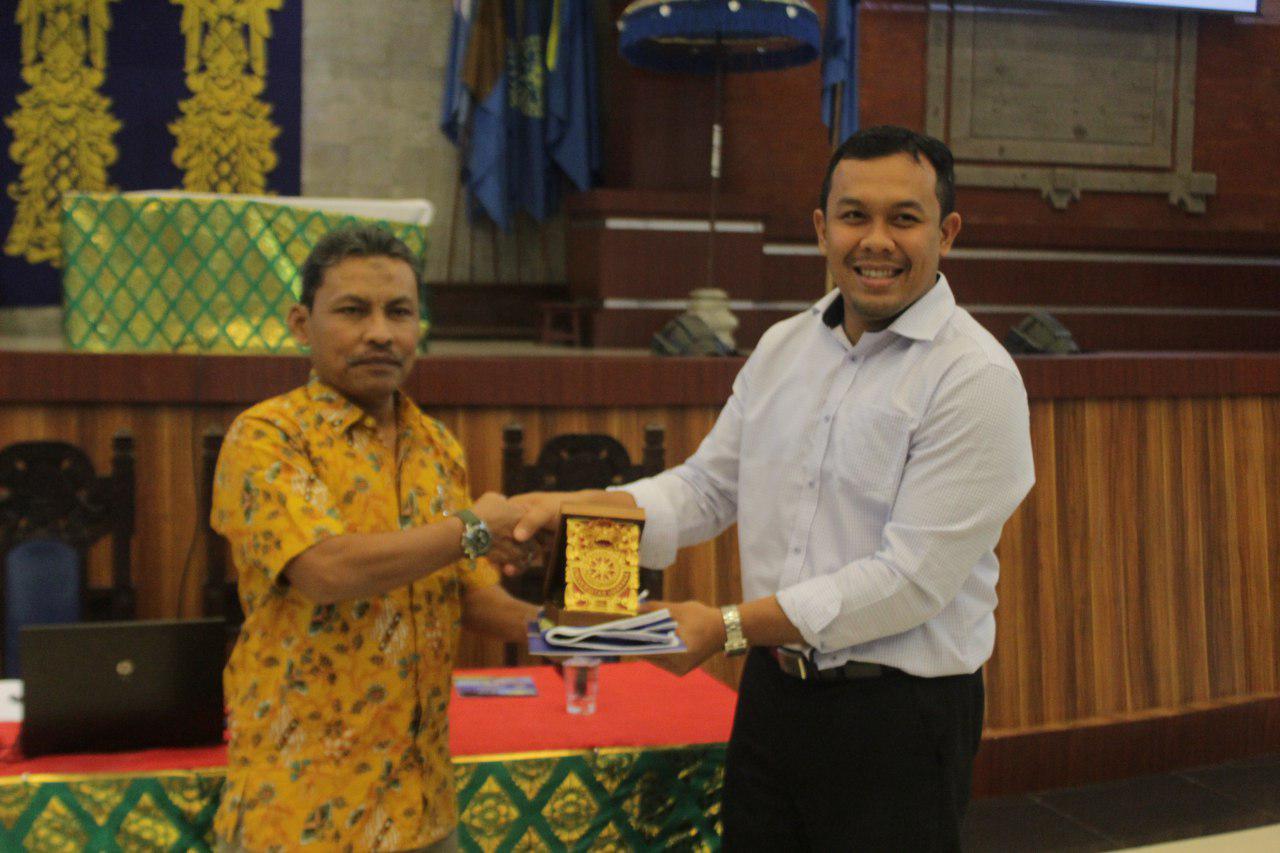 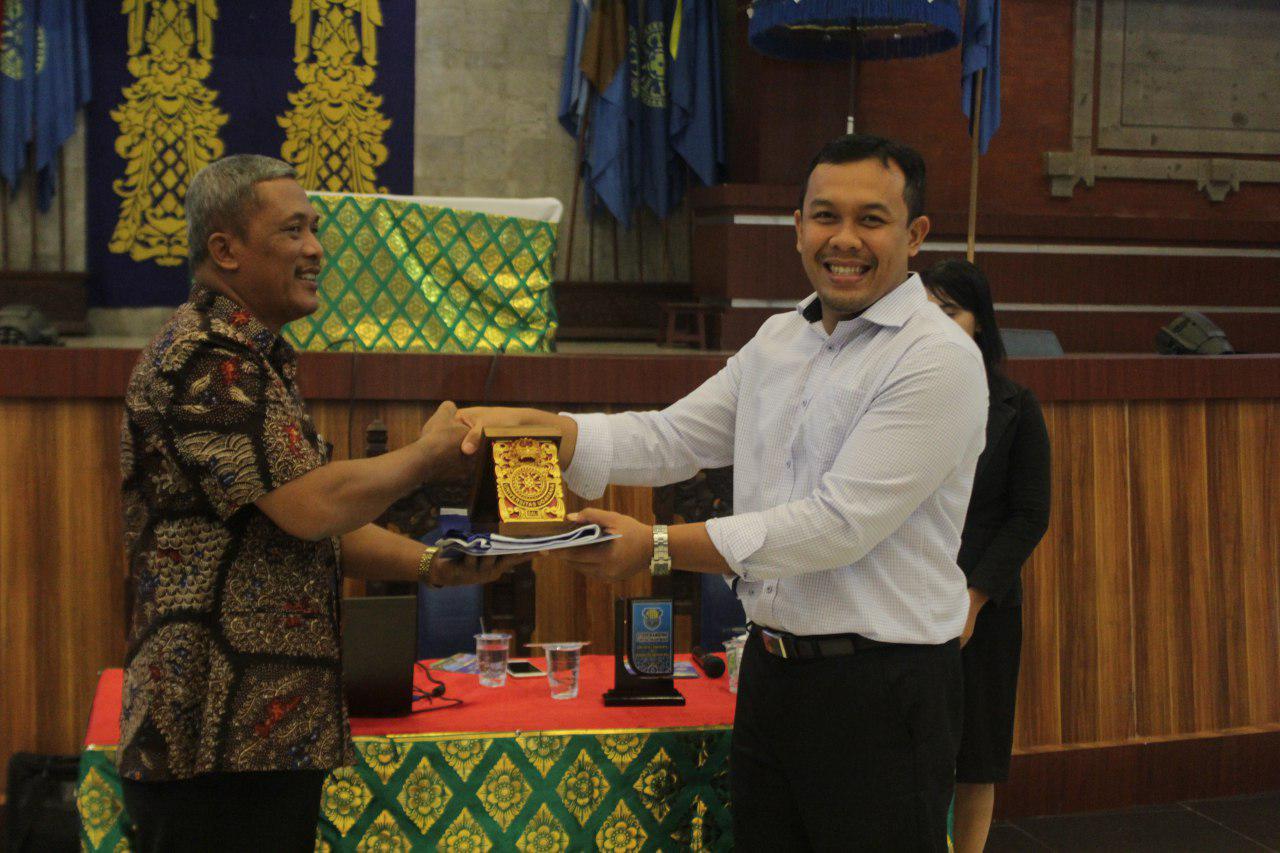