STUDENTS TO IMPROVE THE LEADERSHIP SKILL THROUGH CHARACTER BUILDING CAMP 2017 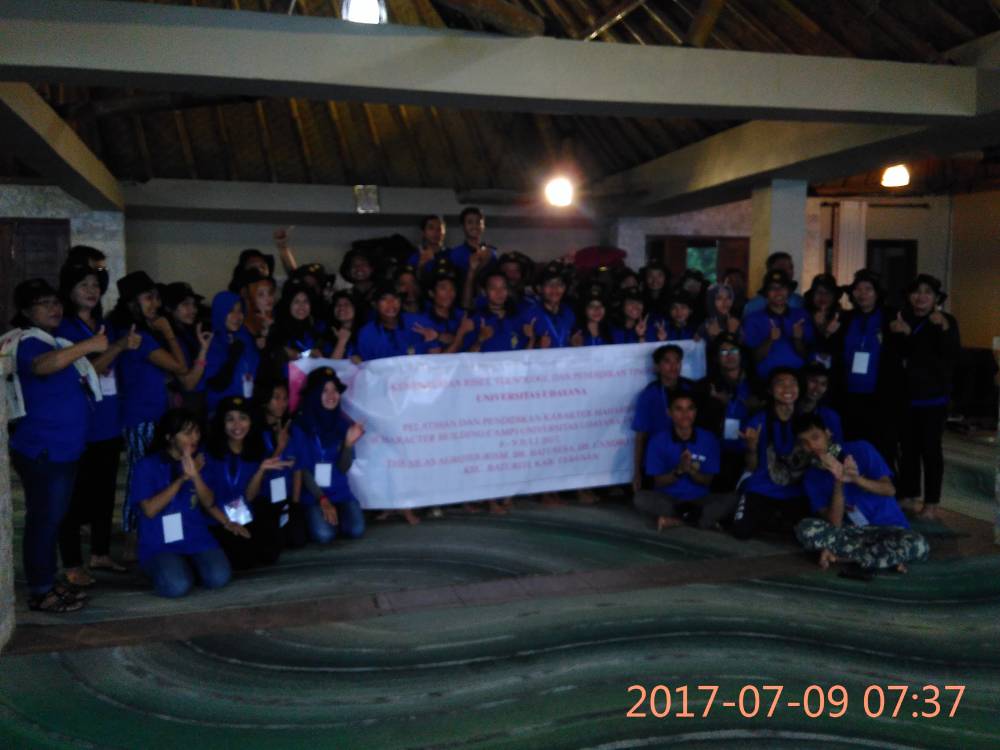 Picture of organizing committee with the Character Building Camp 2017 participants

Tabanan - Saturday (08/07), Around 70 students of Udayana University participated in the Character Building Camp 2017 which was held at The Silas Agrotourism, Candi Kuning Village, Baturiti District, Tabanan Regency. The annual event attended by every representative of student organization institution at Udayana University was held by Student Affairs Bureau of Udayana University from Students Welfare Division which aimed to build student character.

The students and the staff arrived at The Silas Agrotoursim at 10.00 A.M. Then the event continued with the opening ceremony as well as public lecture. Dra. Ni Wayan Wiranti, Head of Student Welfare Division Unud, as well athe chairman of the event said that the students already have their own character, but with such activity she wanted to revive the character of the students and eventually lead it to the right direction. This means that they (committee-) would teach the students hot to socialize and provide benefits for the surrounding community after graduation. 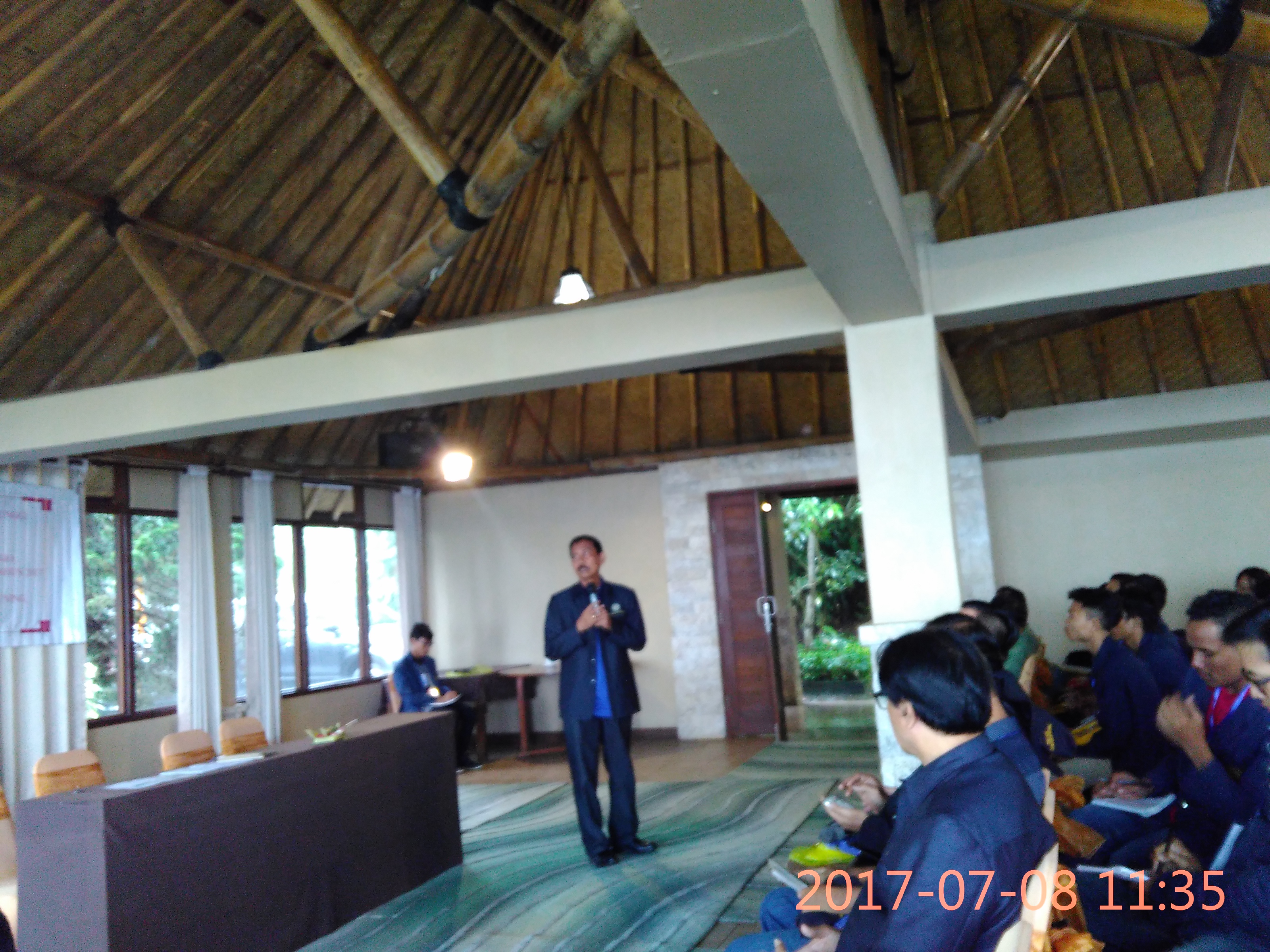 Dr. I Nyoman Suyatna, SH, MH while presenting his teaching material about leadership to the participants Character Building Camp 2017

The Vice Rector III, Dr. I Nyoman Suyatna, SH, MH, attended to the venue as the main speaker as well as officially opened the event Character Building Camp 2017. In his opinion, the event Character Building Camp was a positive one for it enables student leadership spirit to develop. It is highly required for the students to have the sense of leadership, because the students are the future of the nation. Academic theories alone were not enough, because it is supposed to be 20% hard skill and 80 soft skills in comparison. Intelligence without the sense of humanity will only bring people chaos. He also added, the leadership skill is not only needed in the community or organizations, but it is also needed as soon as students start to work. Djarum Foundation, for example, prioritizes soft skill and organizational track record rather than GPA score. It is expected that through this activity the students can train their soft skills that will be able to compete in their career.

There was also Dra. Adijanti Marhaeni, M.Si and Komang Rahayu Indrawati S.Psi., M.Si as the training speakers on the character understanding and motivation. In this case Komang Rahayu Indrawati said that the very beginning step of building character is self-recognition. After that, one is expected to develop oneself personality by thinking and being positive. It is because the way of thinking will affect the behavior and actions of someone subconsciously.

In next day of event, the next activity was games that encourage honesty, patience, cooperation, and leadership skill. The games were designed for the trust building, the problem solving, the effective communication, the team work and synergism. Students showed a great deal of enthusiasm regardless of the cloudy weather and rain.

"Though it is rainy, the show must go on. There are so many things that I can get here, such as leadership materials, understanding of character, problem solving, teamwork through games. Hopefully after join this event, I can implement it and can share with friends who have not been able to participate in this year. And hopefully next year this event can be held again ". Said Indra Dwi Isnanto from the Faculty of Economics and Business. (dessrimama) 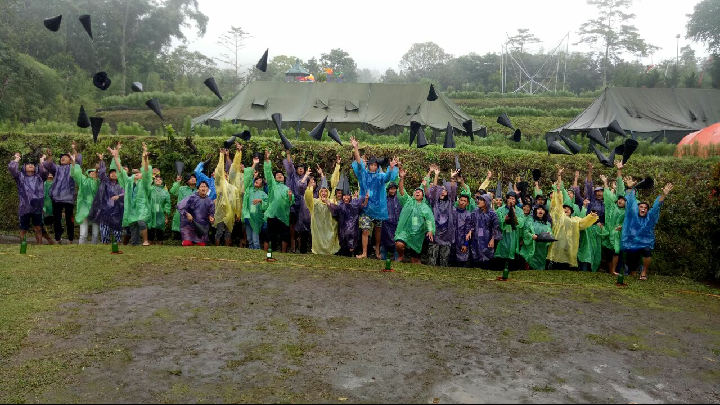 Participants of the Character Building Camp 2017 while playing games at The Sila, Tabanan.