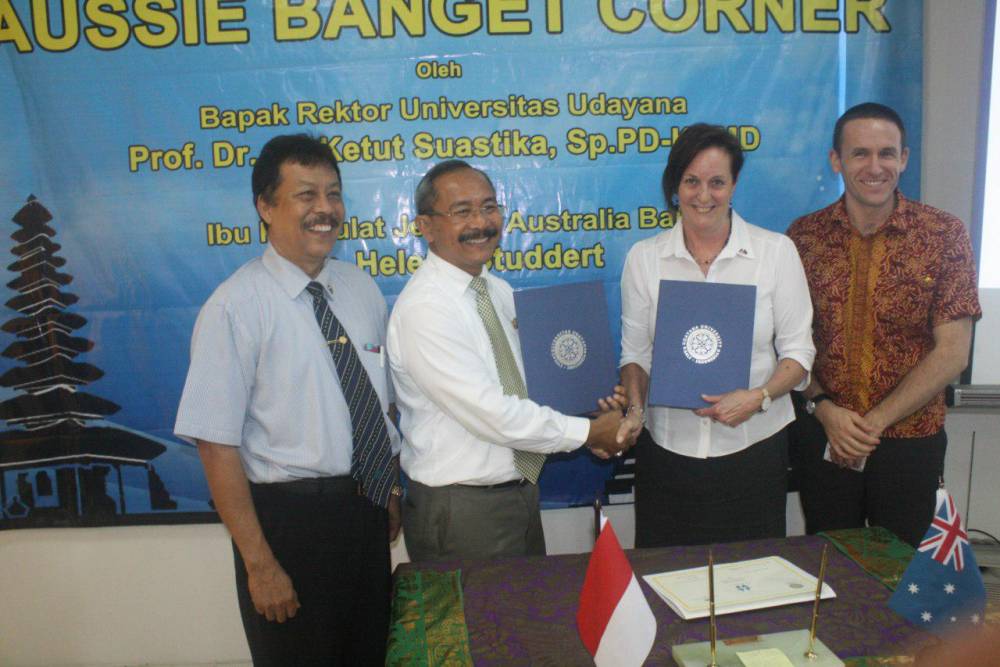 "AussieBanget Corner" is located on 2nd floor of UPT Building for Education, Training and Services, Udayana University Campus, Denpasar which it shows a selection of books about Australia and computer facilities that have access to the National Library of Australia which is expected to be used to seek a variety of general information as well as information on education and scholarships at various Australian universities . 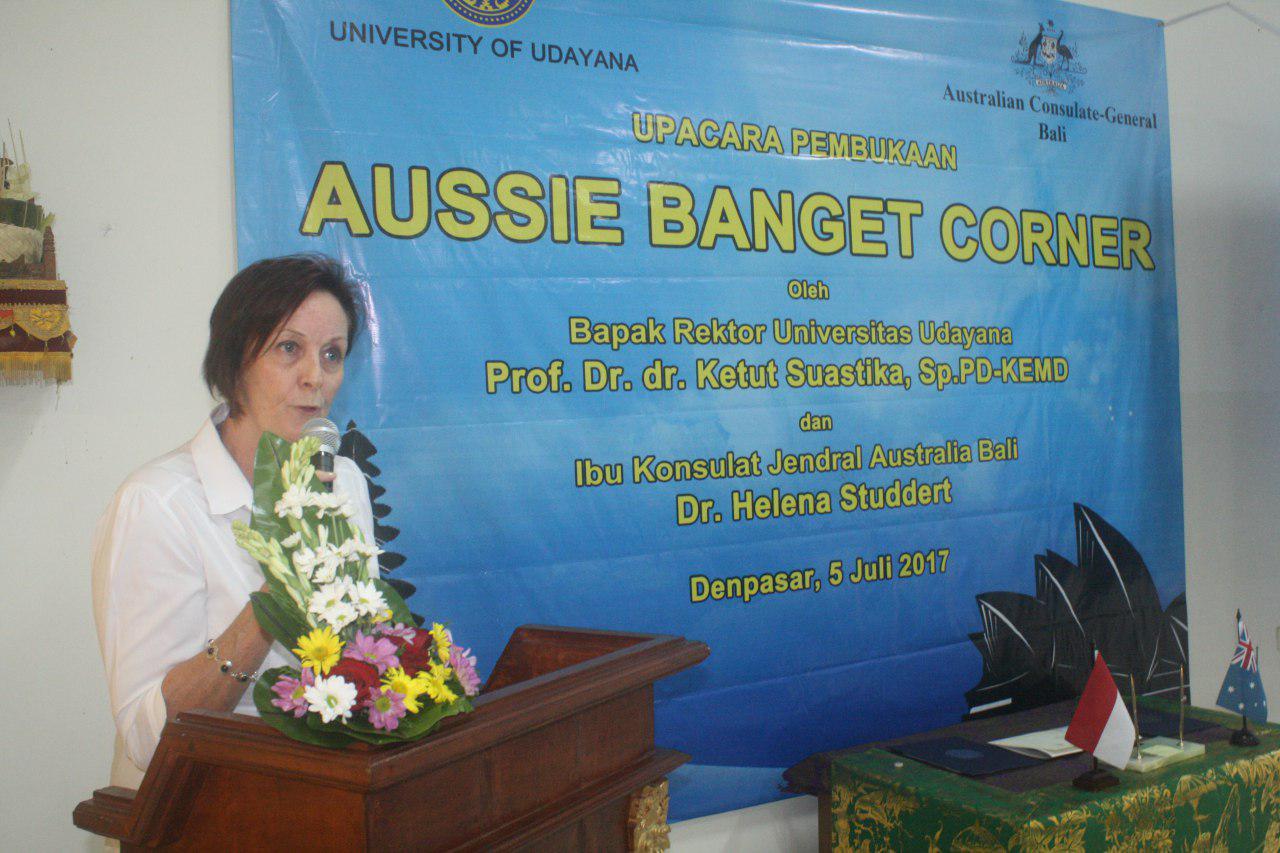 Consul General of Australia Helena Studdert said the establishment of "AussieBanget Corner" is to encourage students in Bali to pursue education in Australia by providing relevant information and giving students a view of Australia. The number of alumni of the Australian Award recipients in Indonesia are approximately 8,240 and about 400 of them are from Bali and Nusa Tenggara Barat. These amounts do not include anyone who funded his / her own studies in Australia. Bali is one of the top seven provinces whose students continue their studies in Australia. Further Dr. Studdert said Australia wants to be the number one choice abroad as a student destination from Bali, and that is why the Australian government will continue to share information on the advantages of continuing its studies in the Kangaroo Country.

In the future of "AussieBanget Corner" is expected to be a central area used to hold various activities related to Australia on the campus of Udayana University. For access for information about the programs and activities of the Australian Consulate General in Bali and NTB, please follow twitter @KonJenBali. (PR) 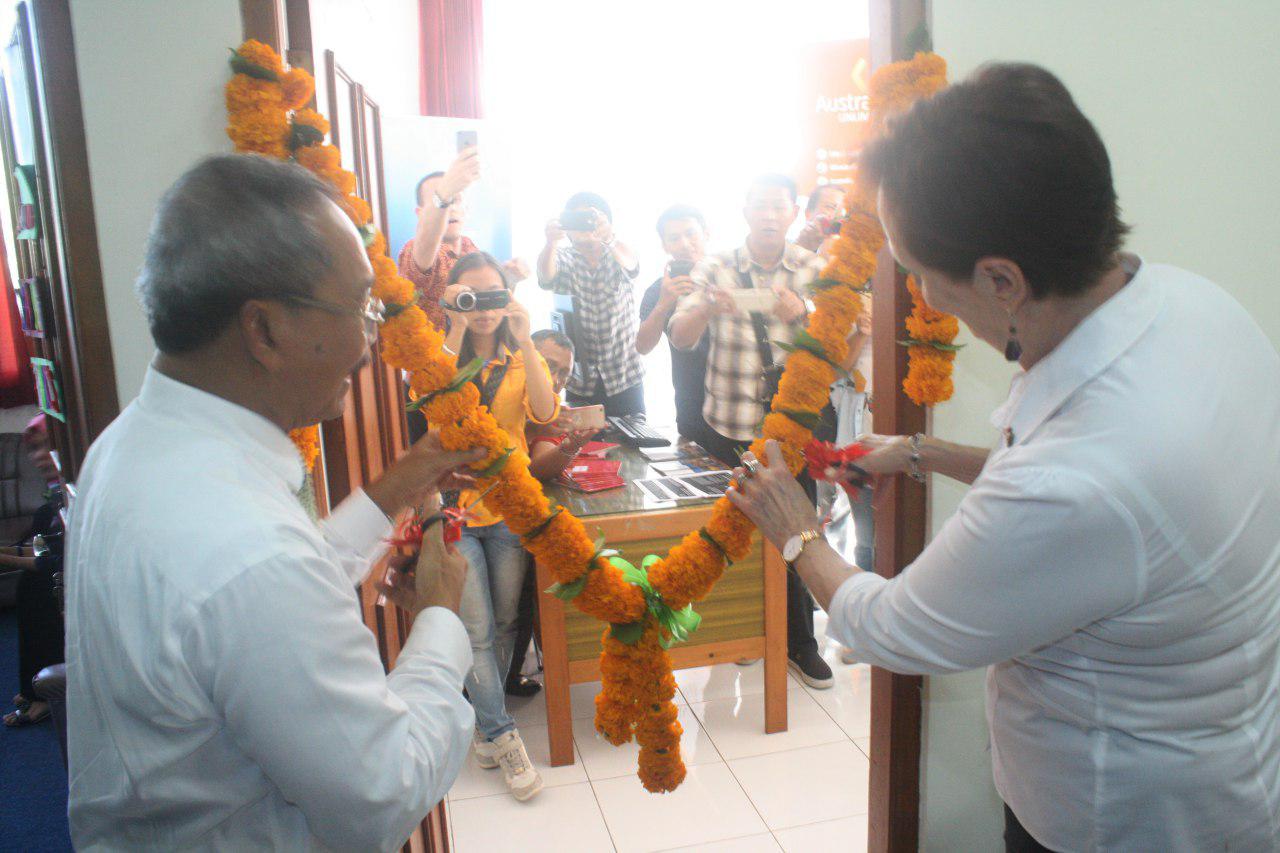 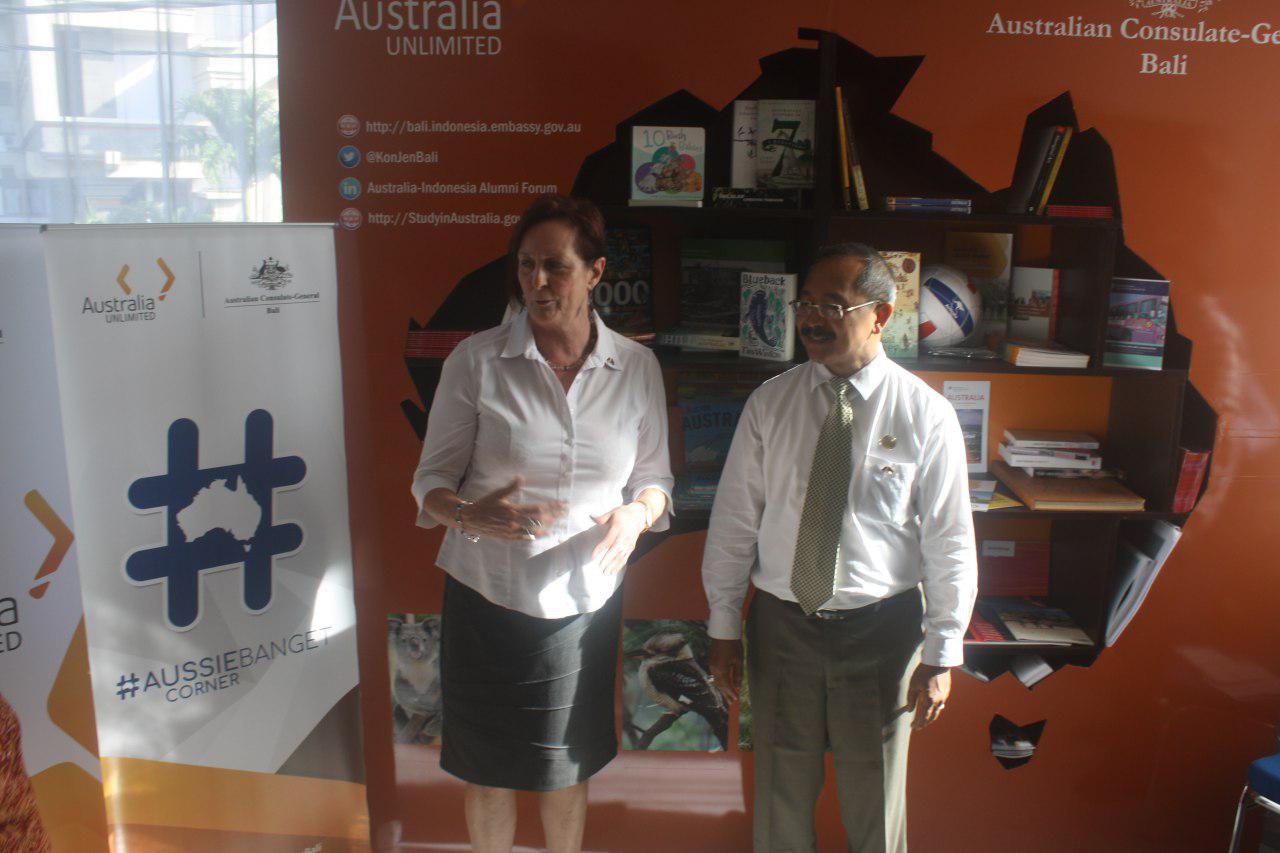 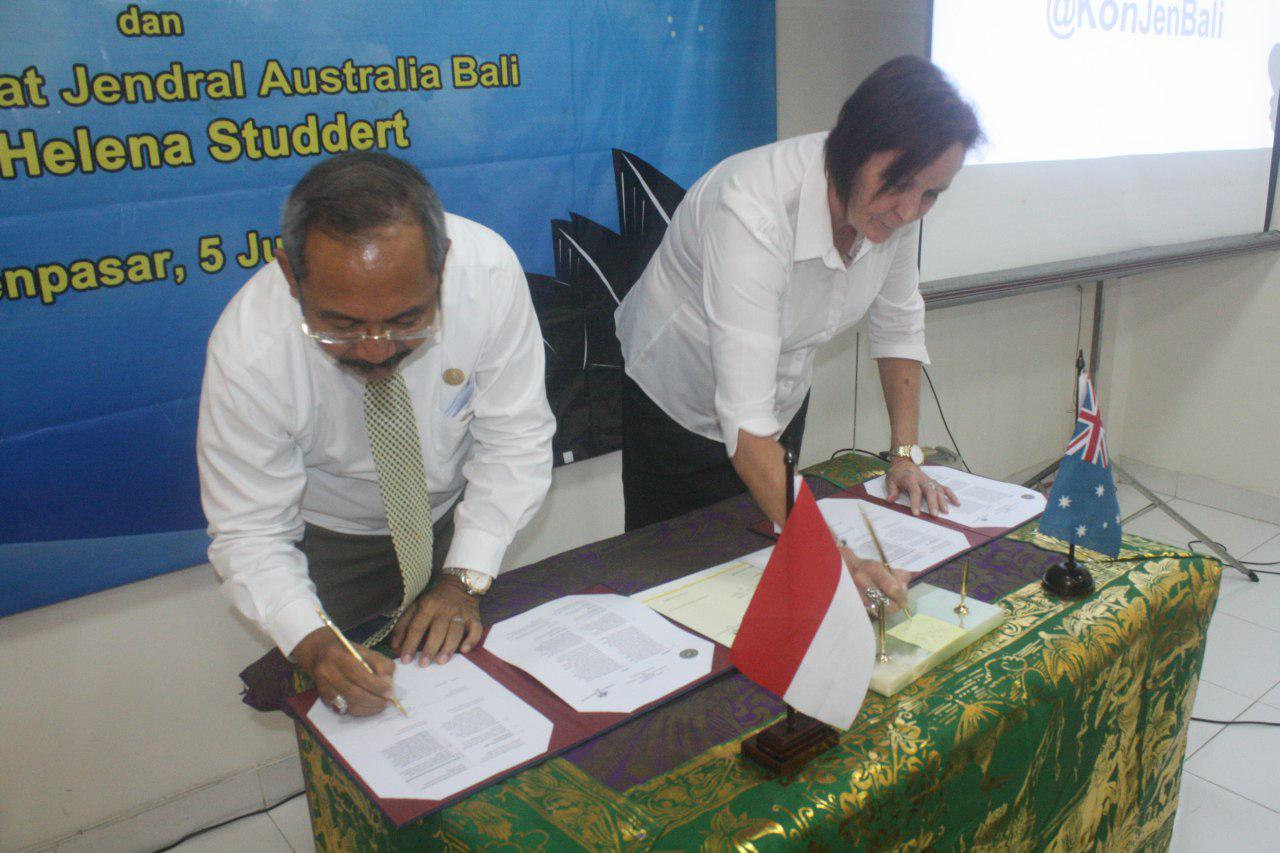 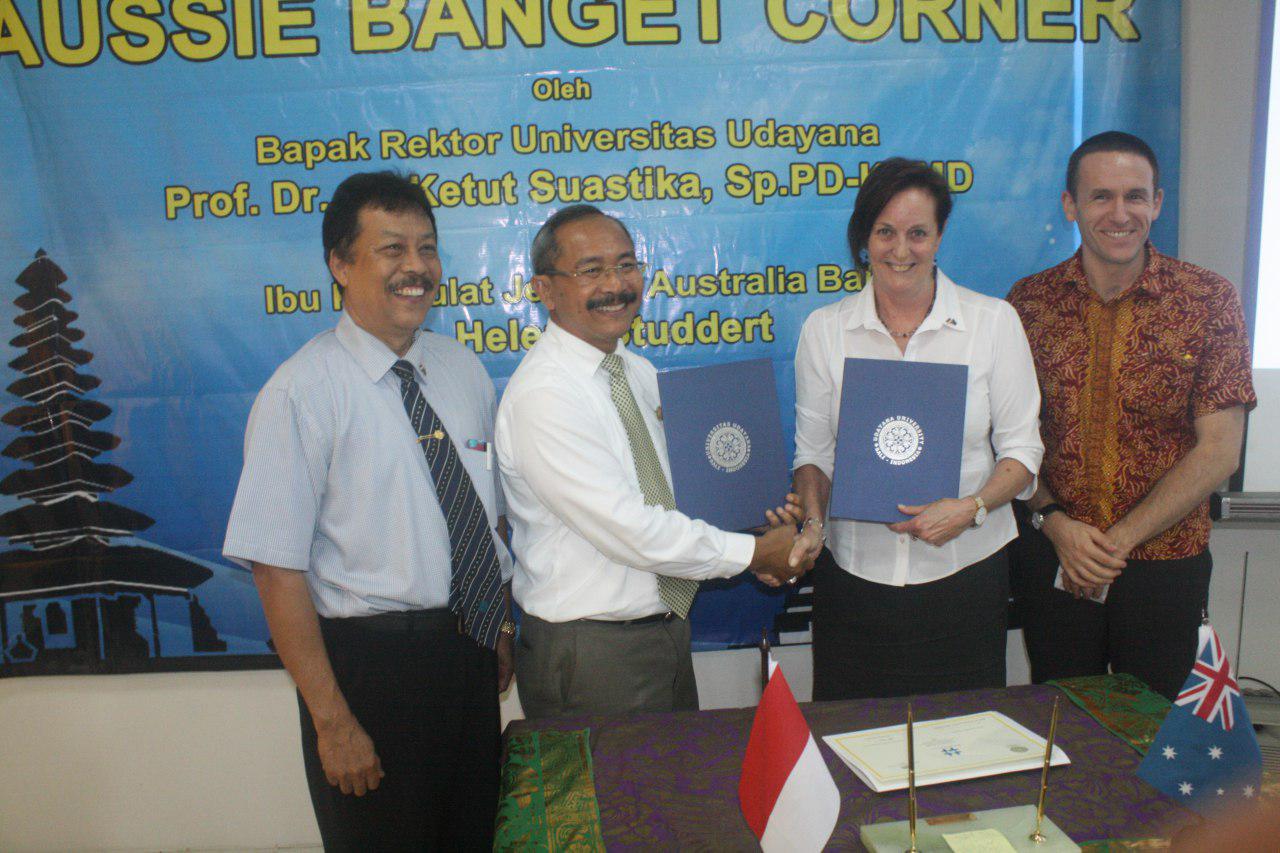