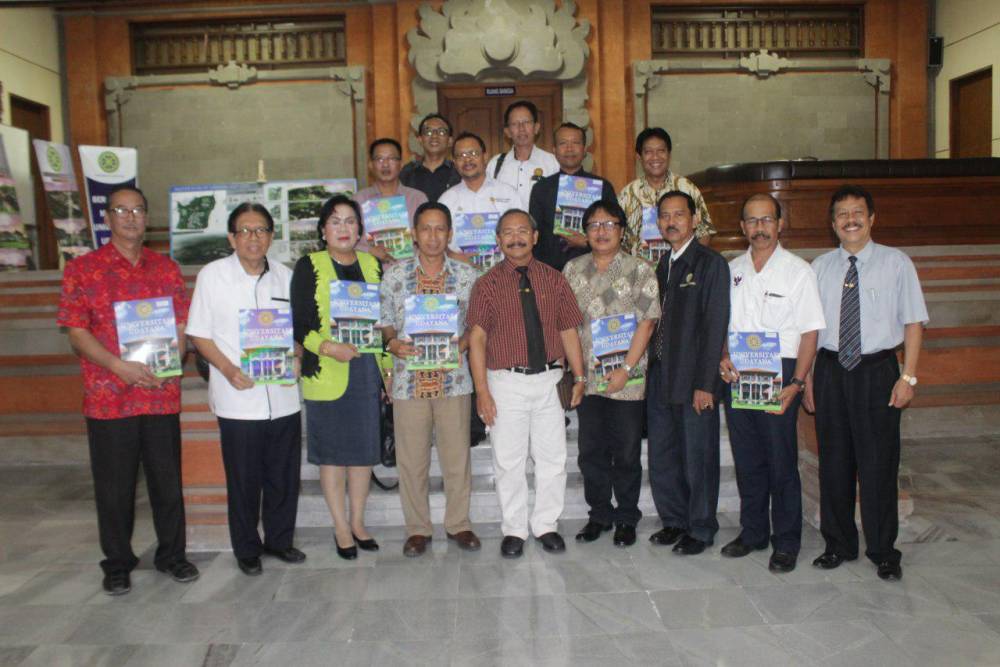 Rector of Unud, Prof. Ketut Suastika in his direction to the Deans conveyed to set a new target first strategy in achieving it. In achieving the target must also consider the limitations that are owned. It is hoped that this concept can improve the budgeting of each faculty in order to be more efficient, and with limited funds can reach the maximum target. Furthermore, Prof Suastika conveyed the Study Program is the unit that understand the target that will be achieved. Prof. Suastika also conveyed the performance of the Rector is the performance of the Dean plus the level of environmental performance of the Rectorate. Rector also hopes through this performance contract, Udayana University in the future will be better. (PR) 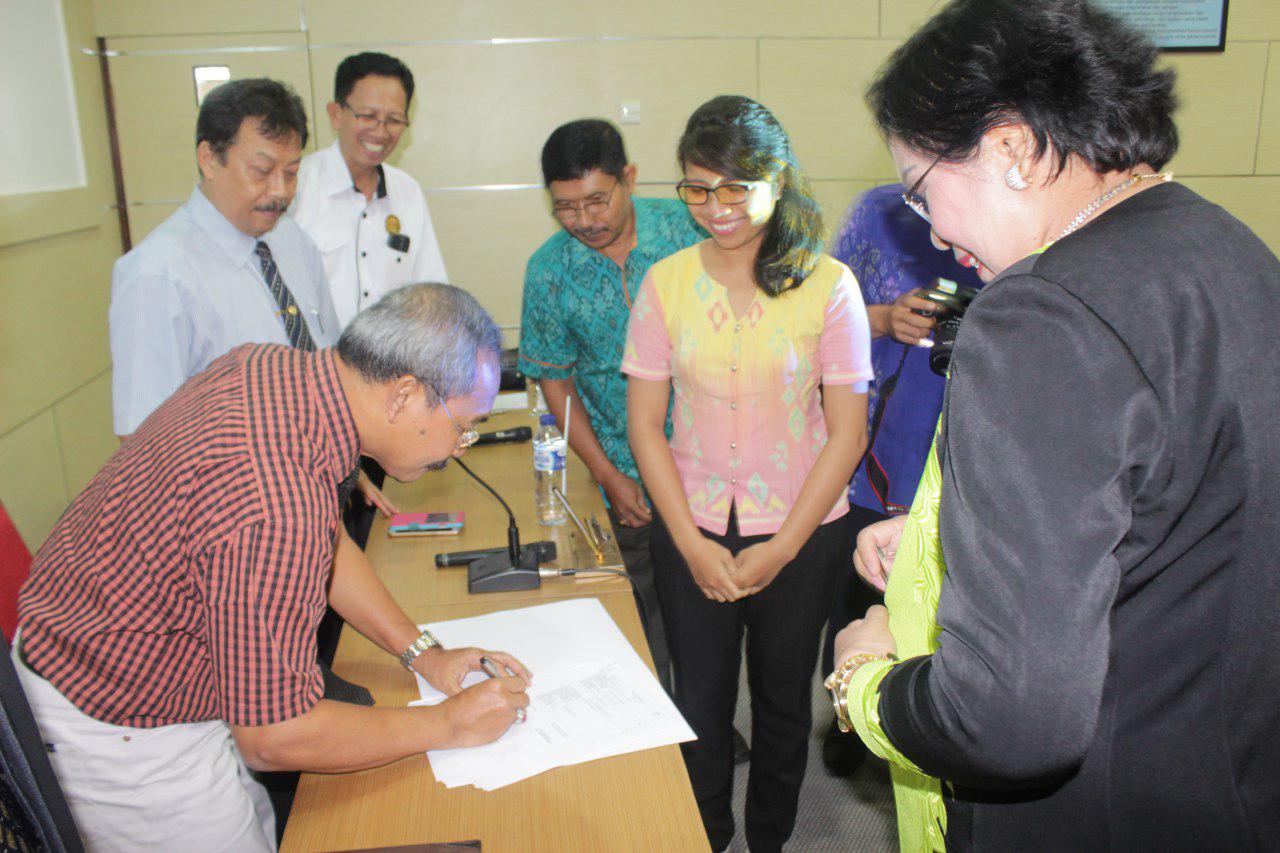 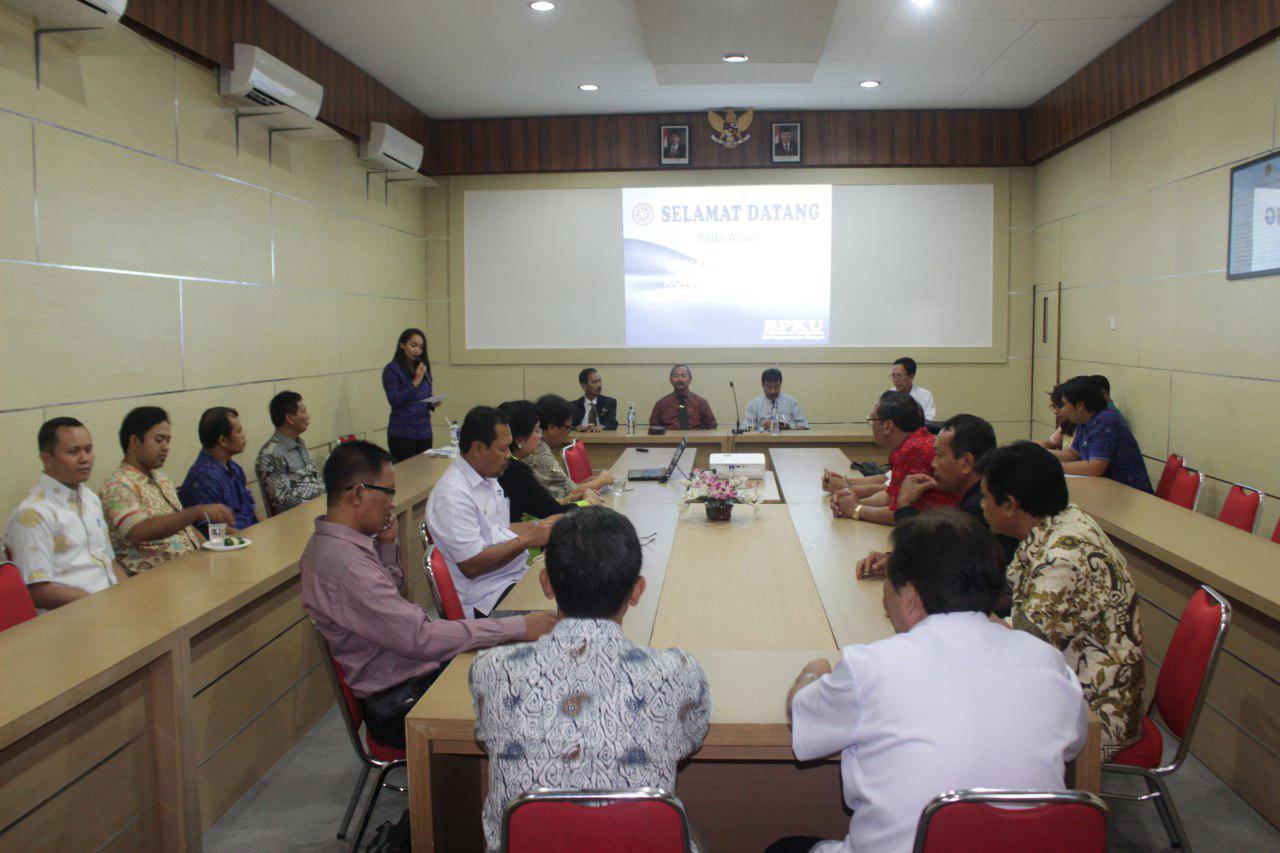