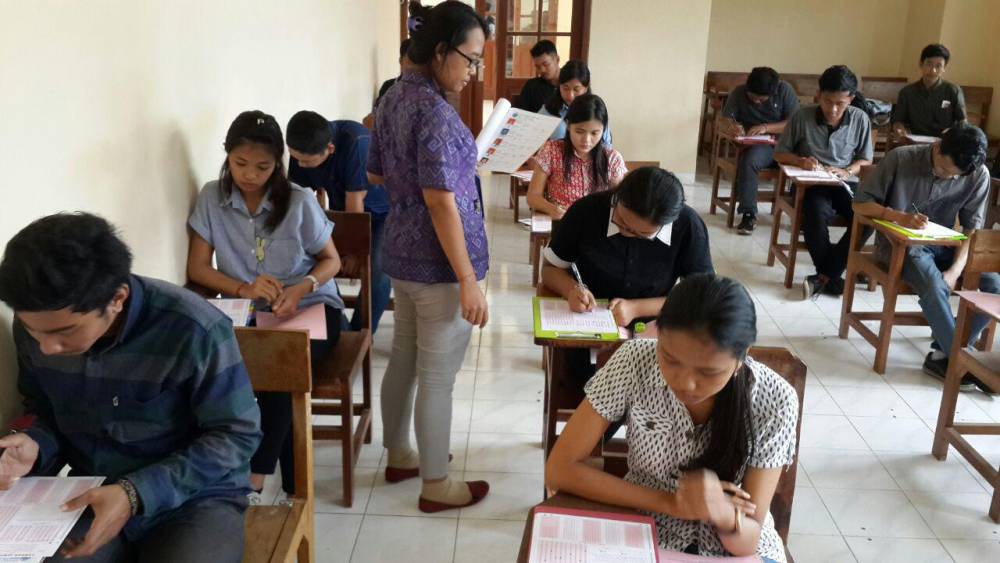 The tested materials are Basic Capability Test (TKD) and Academic Ability and Potential Test (TKPA). The test run from 08.00 WITA to 15.30 WITA. During the exam participants were prohibited from carrying electronic devices (in the form of HP, Calculator, headset, smart wacth, and others) and borrowed stationery. 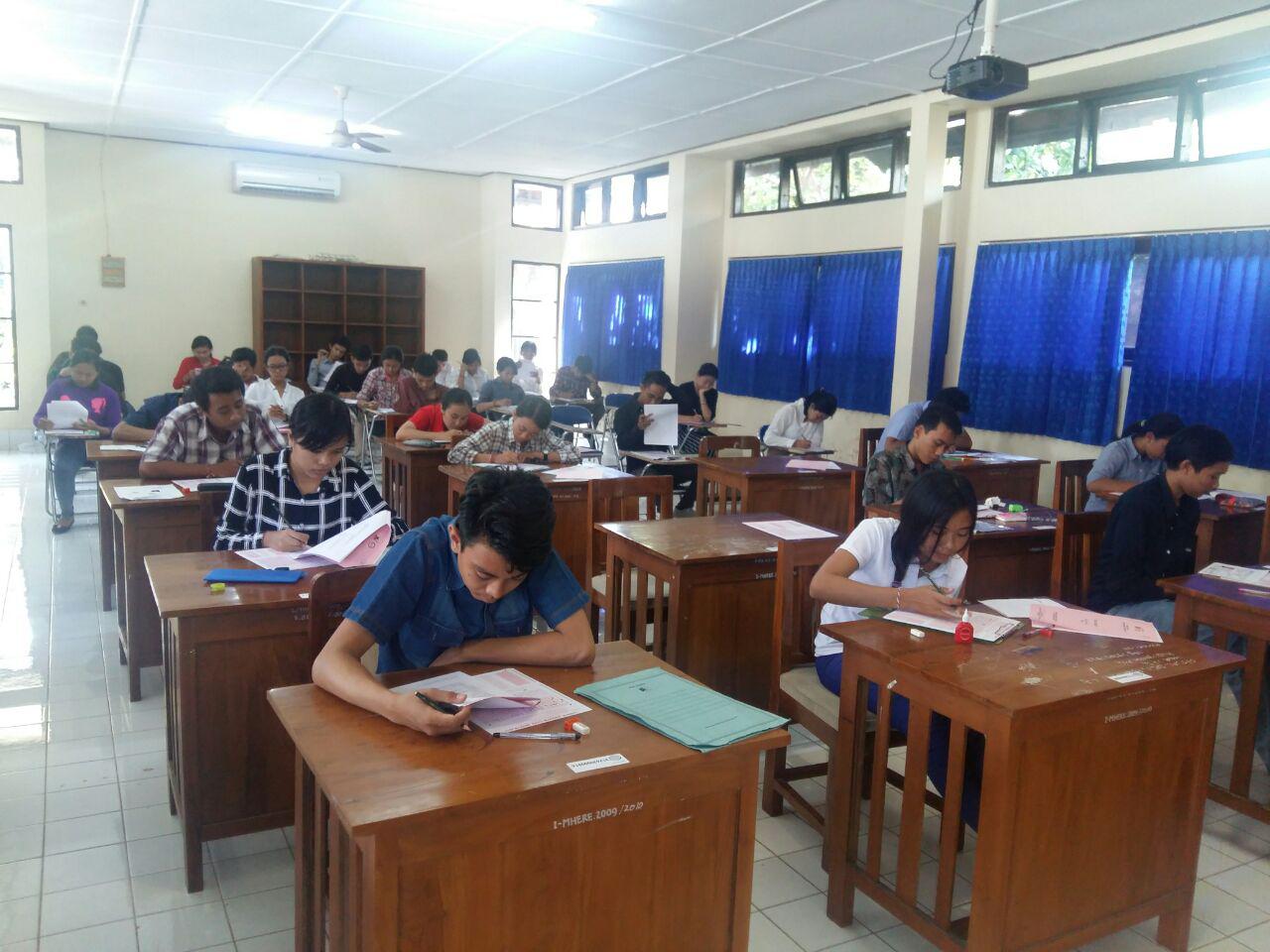 (The participants of PBT SBMPTN Test in Campus ISI Denpasar)

SBMPTN 2017 is a joint selection which conducted and followed by 85 PTN including ISI and ISBI located throughout Indonesia under the coordination of the Central Committee. SBMPTN 2017 followed by graduate students in 2015, 2016 and 2017 from secondary education (SMA / SMK / MA) or equivalent, including package C. For financing the implementation of SBMPTN was charged to the selection participants and Kemenristek Dikti. For participants from economically underprivileged families with high academic achievement, they can apply for a tuition fee that is Bidikmisi scholarship.

The capacity which is contested at Unud for the year 2017 is about 2,930 students or 70% of the overall capacity because 30% has already been filled by participants passing through SNMPTN. SBMPTN 2017 exam results will be announced on Tuesday, June 13, 2017. Deputy Rector for Academic Affairs, Prof. Dr. Drh. I Made Damriyasa, MS and Team Leader of Monev Unud, Ir. I Nengah Sujaya, M.Agr.Sc.Ph.D was presented to monitor the execution of the exam. On the same occasion also presented Monev Team from the Center who came from Padjadjaran University of Bandung.(PR) 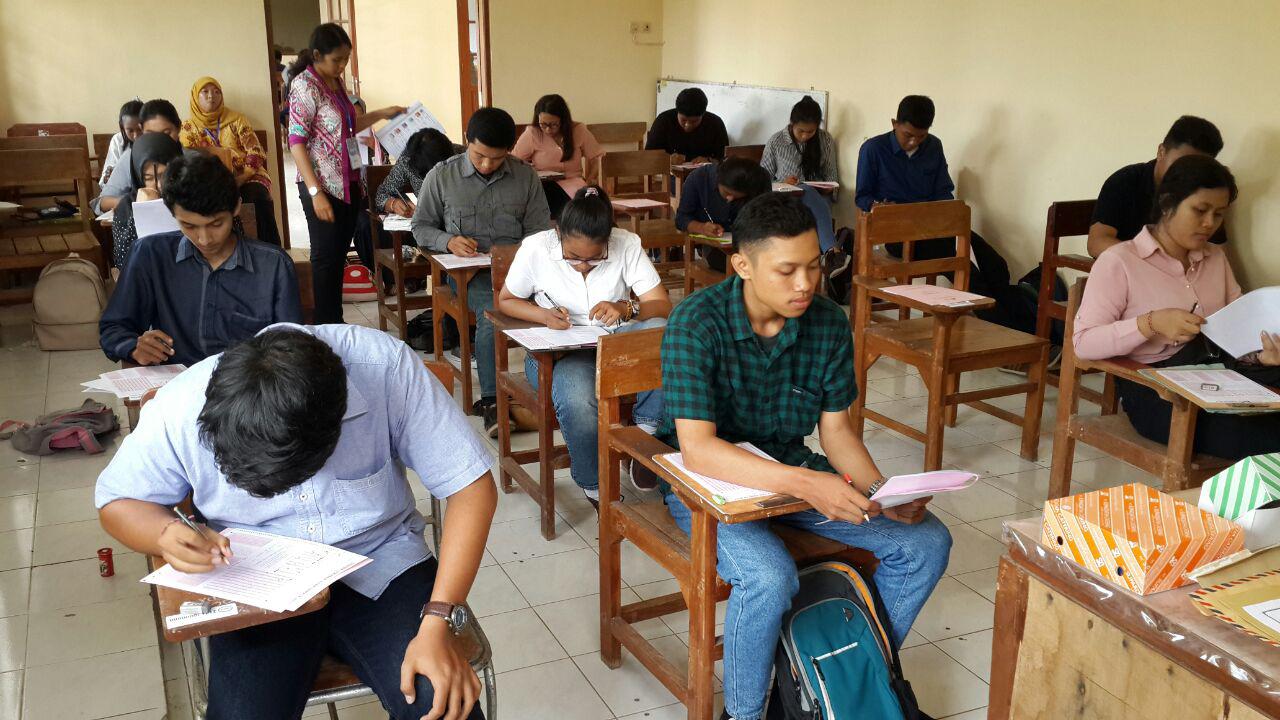 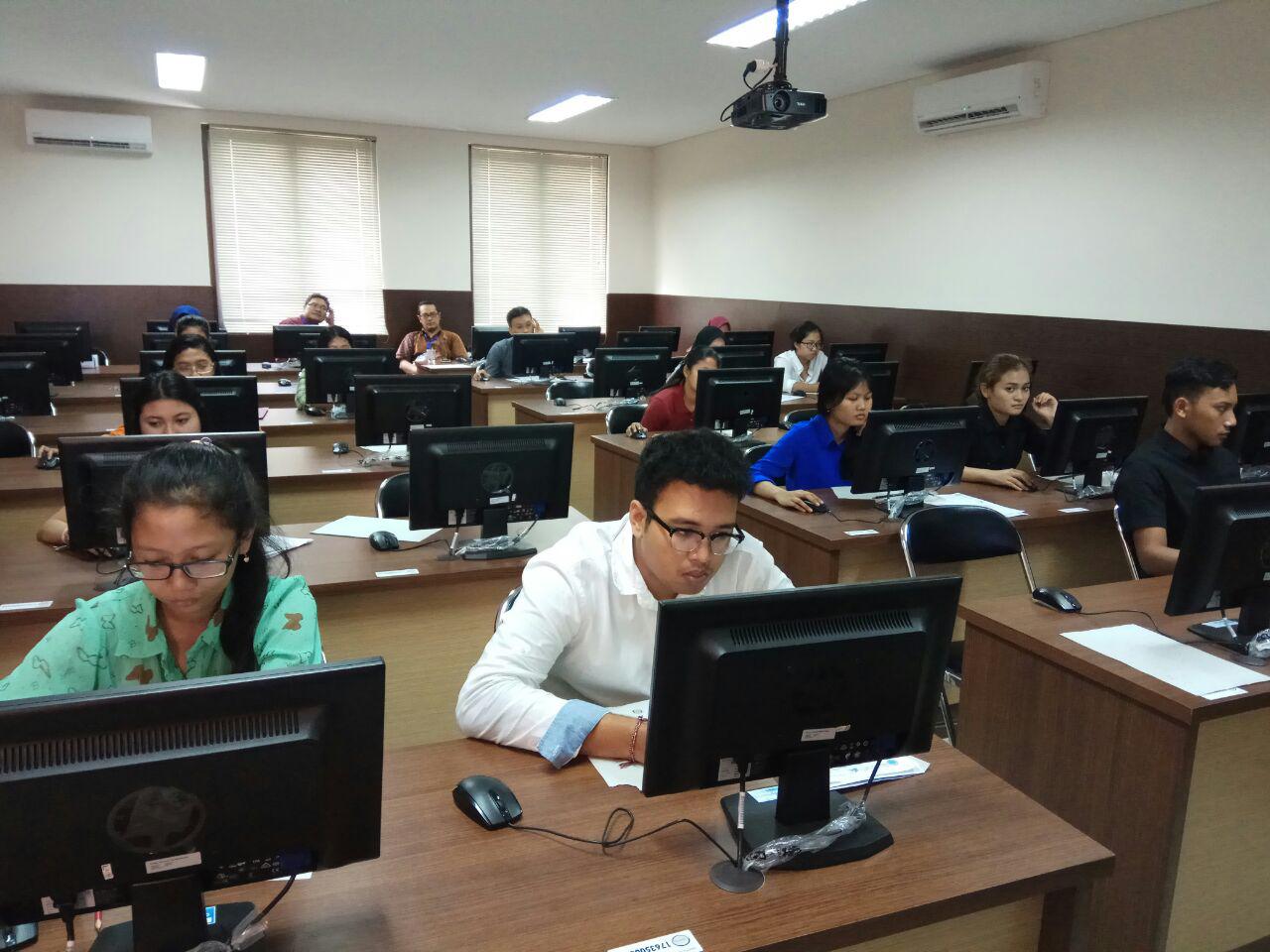 (The Participants of CBT SBMPTN Test 2017)