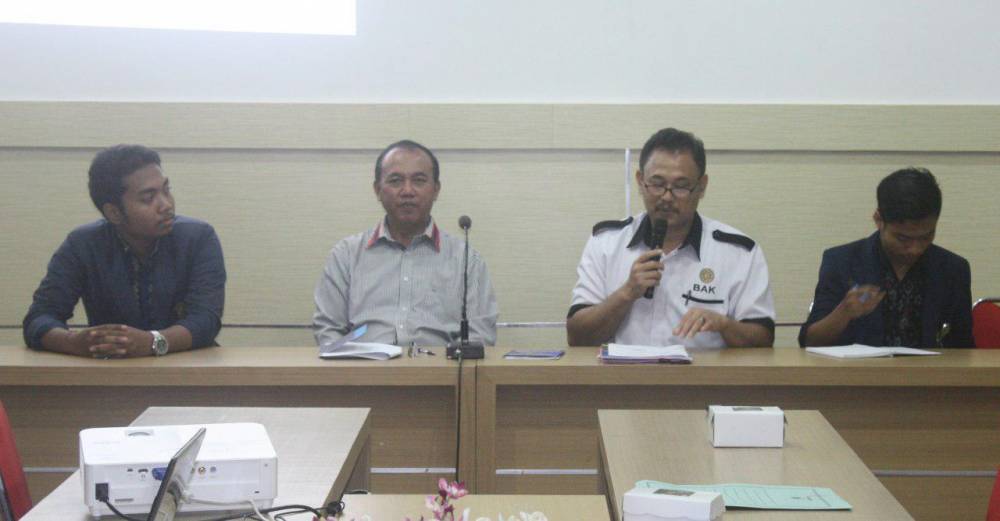 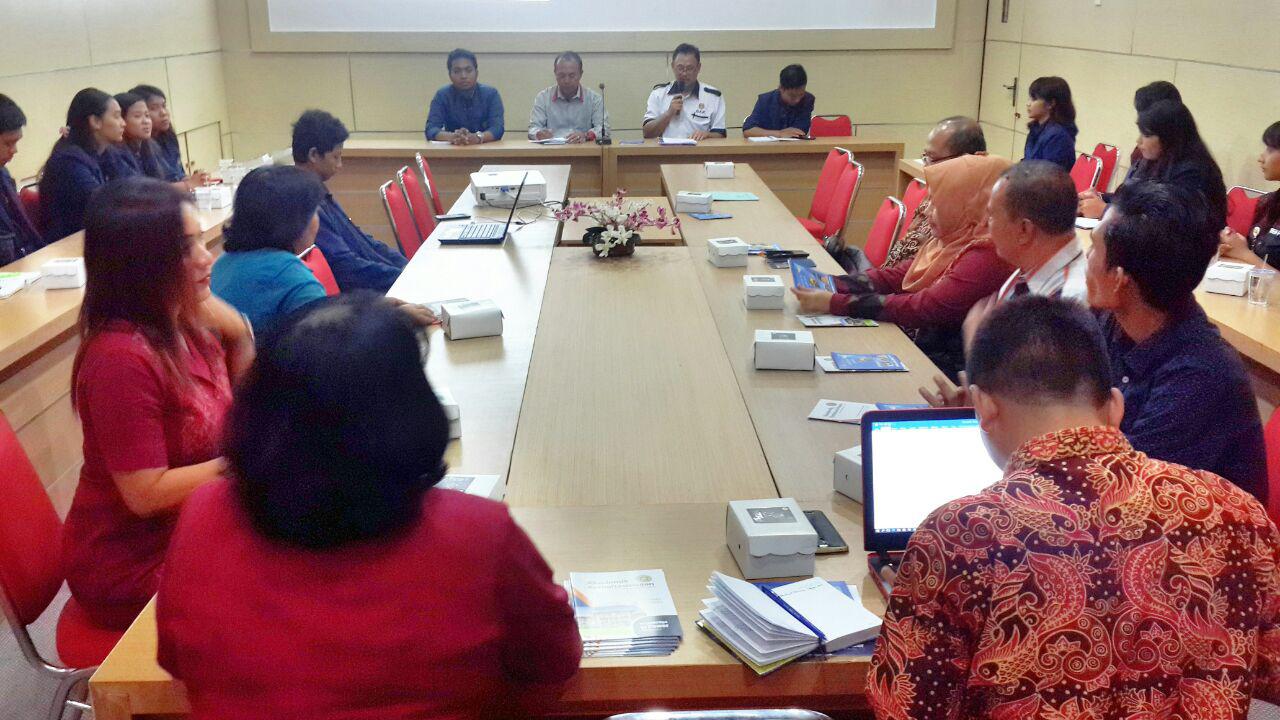 Director of UPI Directorate of Student Affairs, Dr. H. Mupid Hidayat, M.A in his speech explained briefly about the profile of UPI which has become PTN BH (Legal Entity) and location of UPI which has 5 campus. UPI also has SMEs in developing activities of students just like Unud. Mupid Hidayat also said UPI has been the world champion in a thrifty car championship. In July 2017 UPI will host the Robotics contest. Through this comparative study UPI wants to learn from the success of unud in the development of the field of entrepreneurship, and get information on how is the strategy to achieve it. 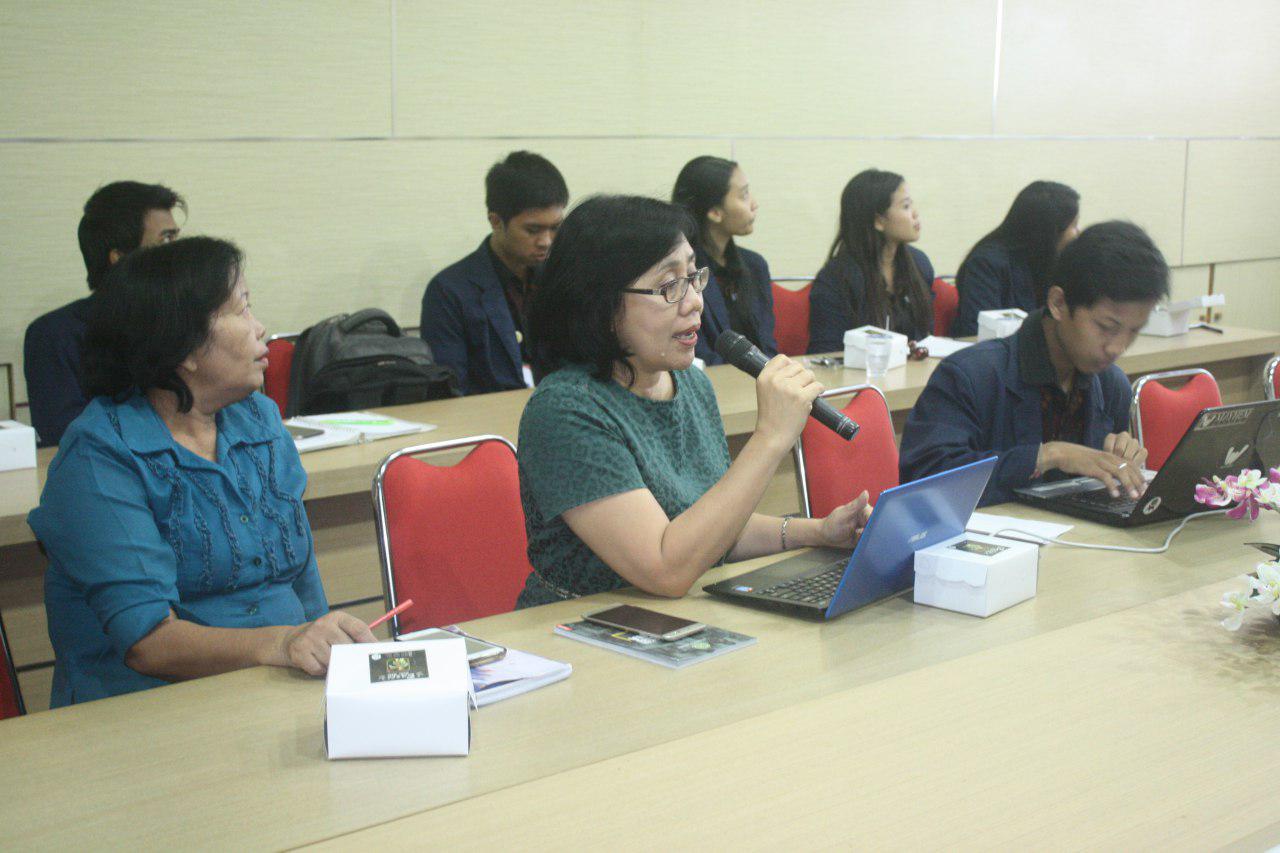 On the same occasion, the Head of Unud Entrepreneurship Development Center, Ibu Sayu Ketut Sutrisna Dewi delivered a glimpse of entrepreneurship in Unud, covering the background until the establishment of this center. In Unud, the Center for Entrepreneurship is under the Deputy Rector for Student Affairs, and in the management of entrepreneurship activities are divided into two work units, namely (1) EDC (Entrepreneurship Development Center) targets on active students and (2) Business Incubators is devoted to students whose business is already Developing. Sayu Sutrisna Dewi also provides an overview of the programs implemented by the Enud Center of Entrepreneurship and achievements that have been achieved and prospects for the future for students.
In this activity also conducted exposure from the Chairman of DPM and President of BEM about student organizations that exist in Unud. In the discussion, UPI was very interested in information about Business Incubator that owned by Udayana University and share information about tips how to attract important people to cooperate in entrepreneurship development. (PR) 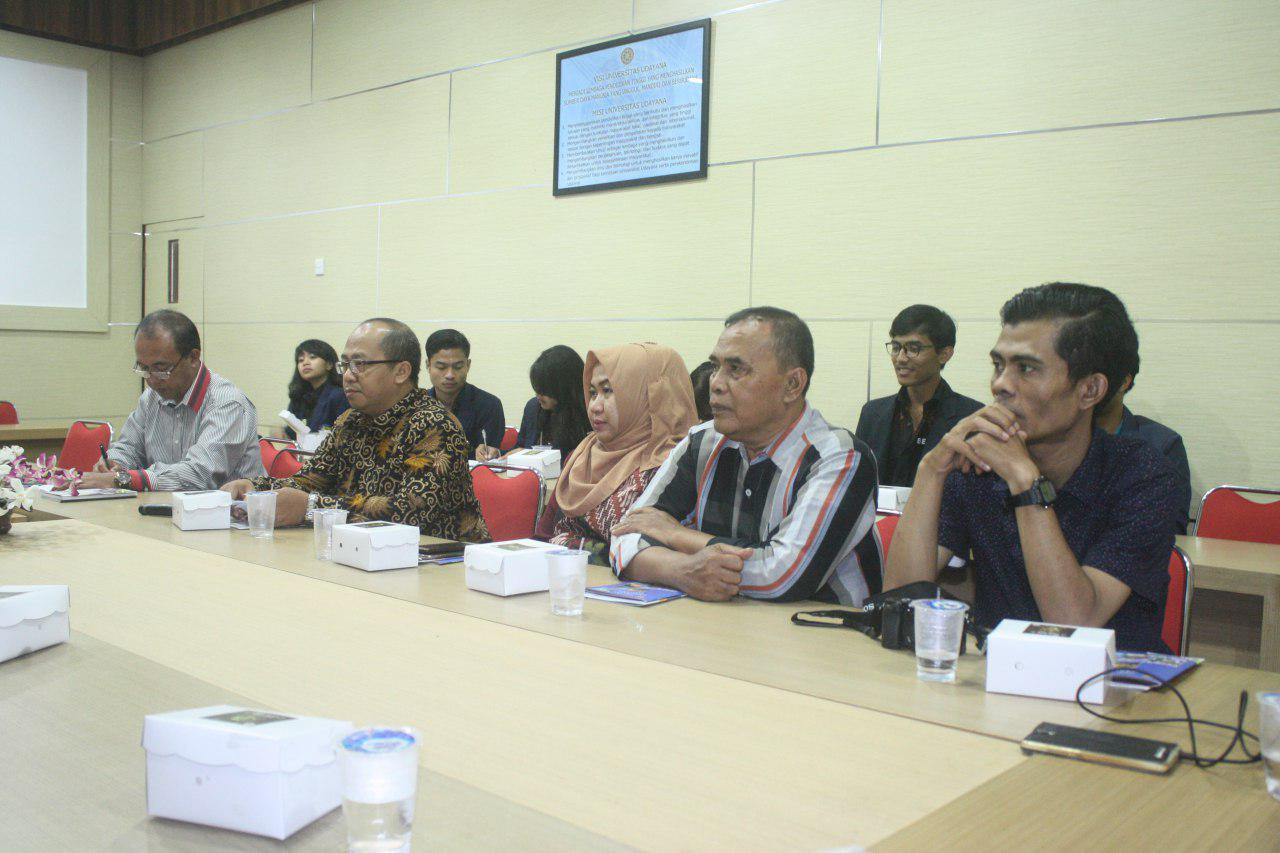