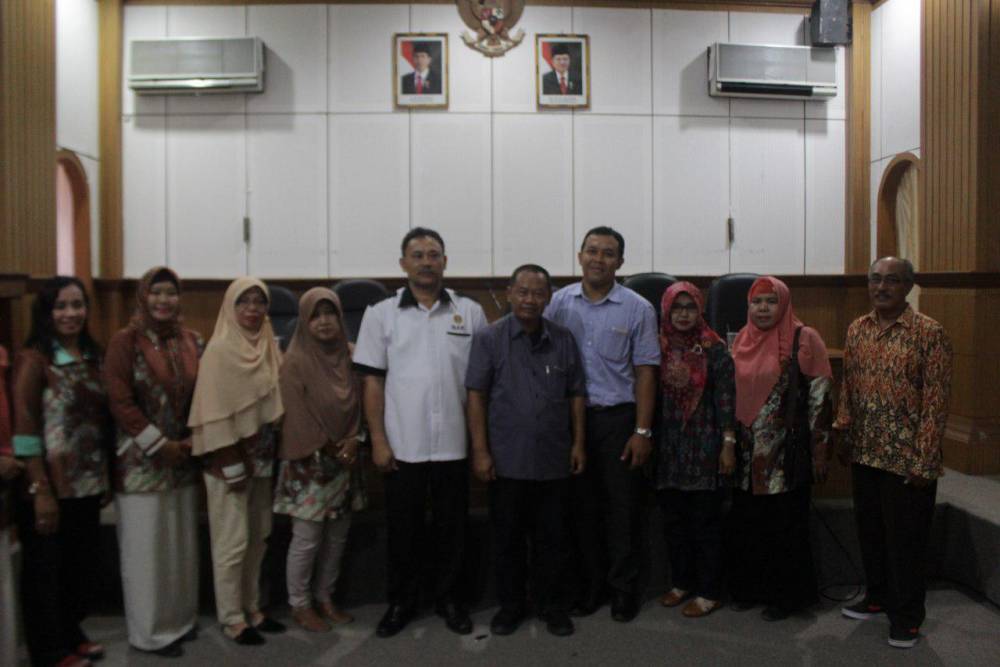 Bukit Jimbaran (20/04/2017) - SMAN 2 Situbondo conducted a study tour to Udayana University. Until this April Udayana University has received a visit from 24 SMA from outside Bali. On this visit was attended by about 250 students of class XI and 20 teachers companion from SMAN 2 Situbondo, East Java. The delegation was accepted in the Nusa room of Rectorate Building of Unud by the Head of Bureau of Academic, Cooperation and Public Relations (BAKH), ​​IGN Indra Kecapa accompanied by The Head of Sub-Department Academic Facilities, I Made Budiastrawan.

Drs. Sukamtomo, M.Si in his speech said that SMAN 2 Situbondo has been the last 3 years in a row to visit Unud. The purpose of this visit was to know Udayana University closer that has many faculties and study programs. This information is needed by students in determining their choice in continuing education in college. Through this visit every year is expected to increase the number of students of SMAN 2 Situbondo who received and continued education at Udayana University. 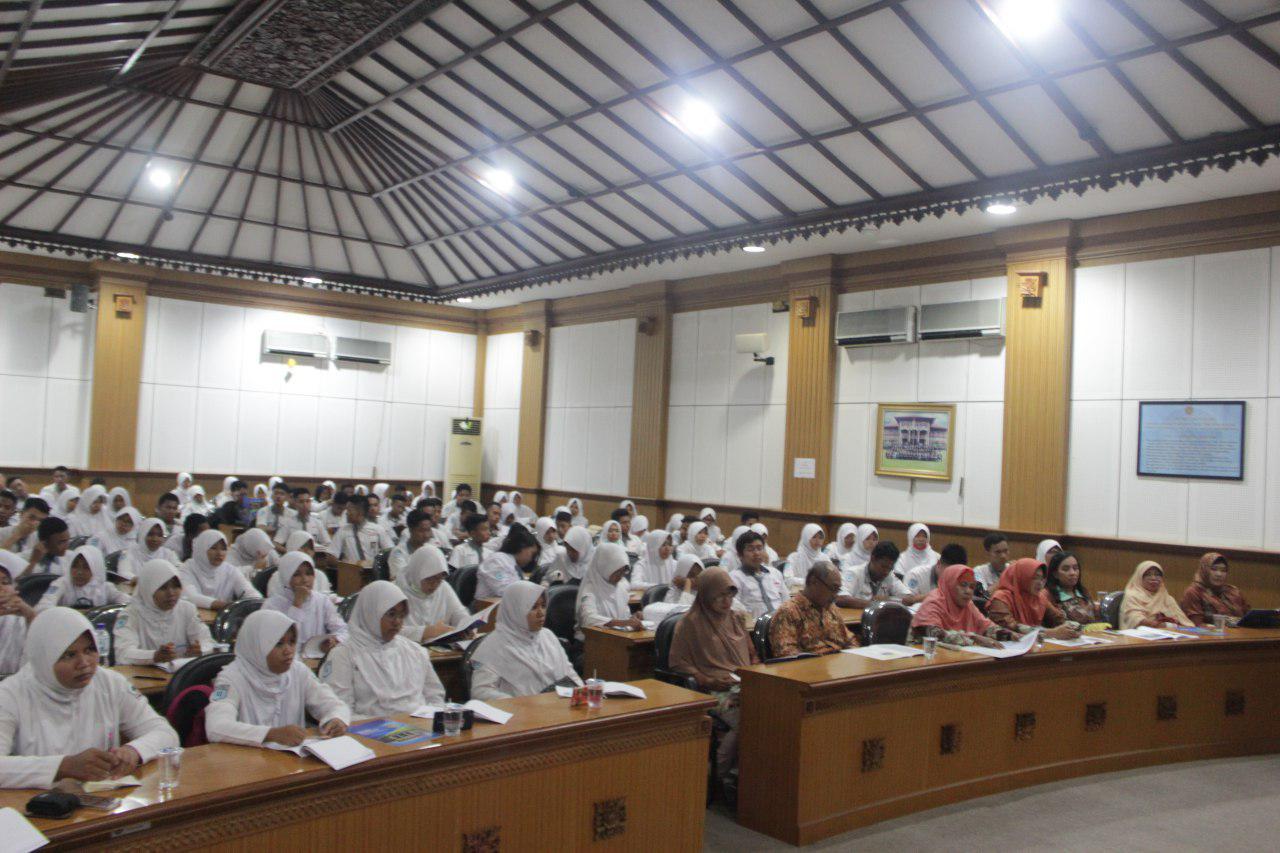 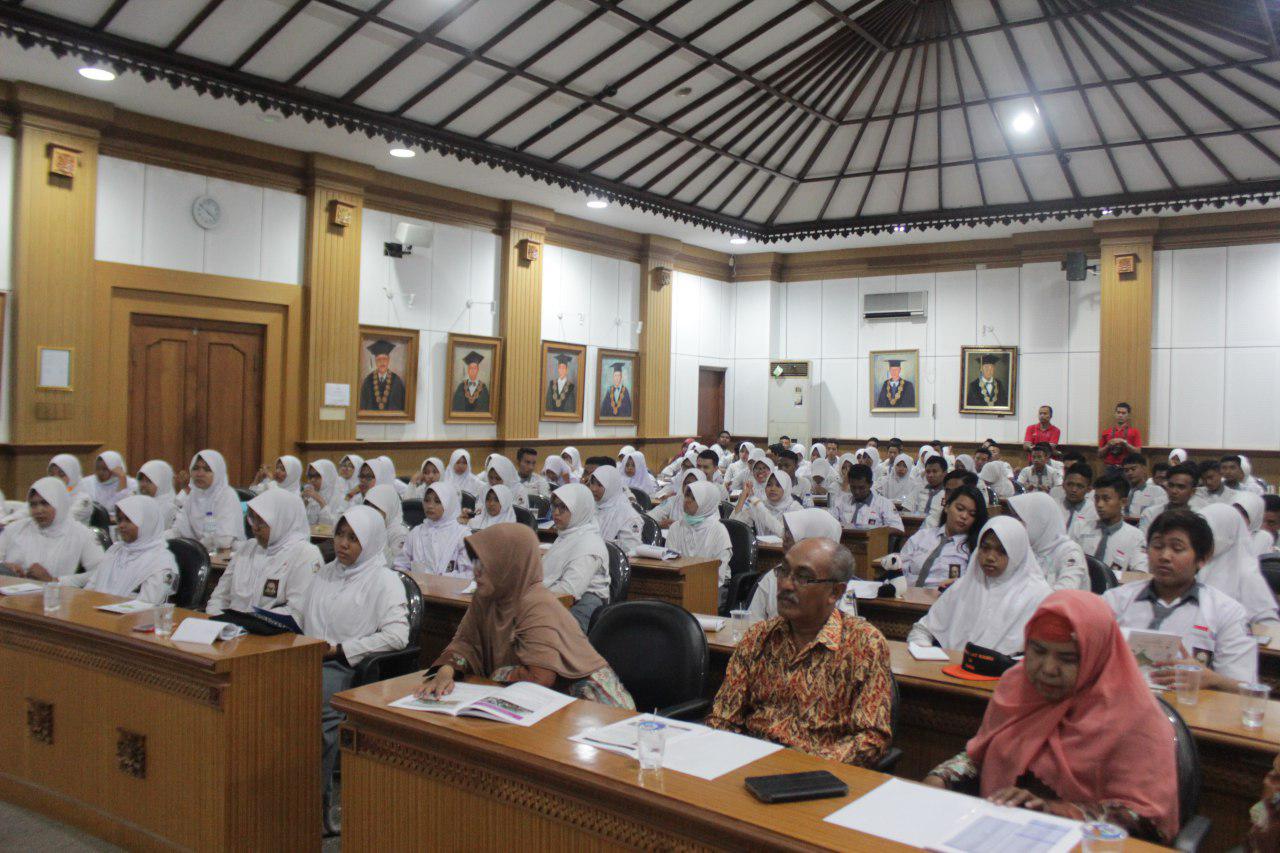 I Made Budiastrawan as a moderator conveyed many alumni of SMAN 2 Situbondo who continued their education at Udayana University. Budi also informed students who followed the SNMPTN that the announcement of it will be held on April 26, 2017.

Head of BAKH, IGN Indra in his presentation gave an overview about Udayana University profile. Indra Kecapa also provided information to students that SBMPTN registration has started to open. For the independent path of this time is not carried out the test again, and only if there is a prodi that has not been fulfilled its capacity with the procedure set later. Unud also has a target that must be achieved by student achievement supported by funding from the university.

It was further stated that student achievement is needed in order to improve university rankings.
In the discussion of students wanted more information faculty who become favorite and it have high job opportunities in addition to tuition fees at Unud. One of the companion teachers represents students inquiring about vocational programs, Entrepreneurship and SBMPTN and the capacity of Udayana University.(PR) 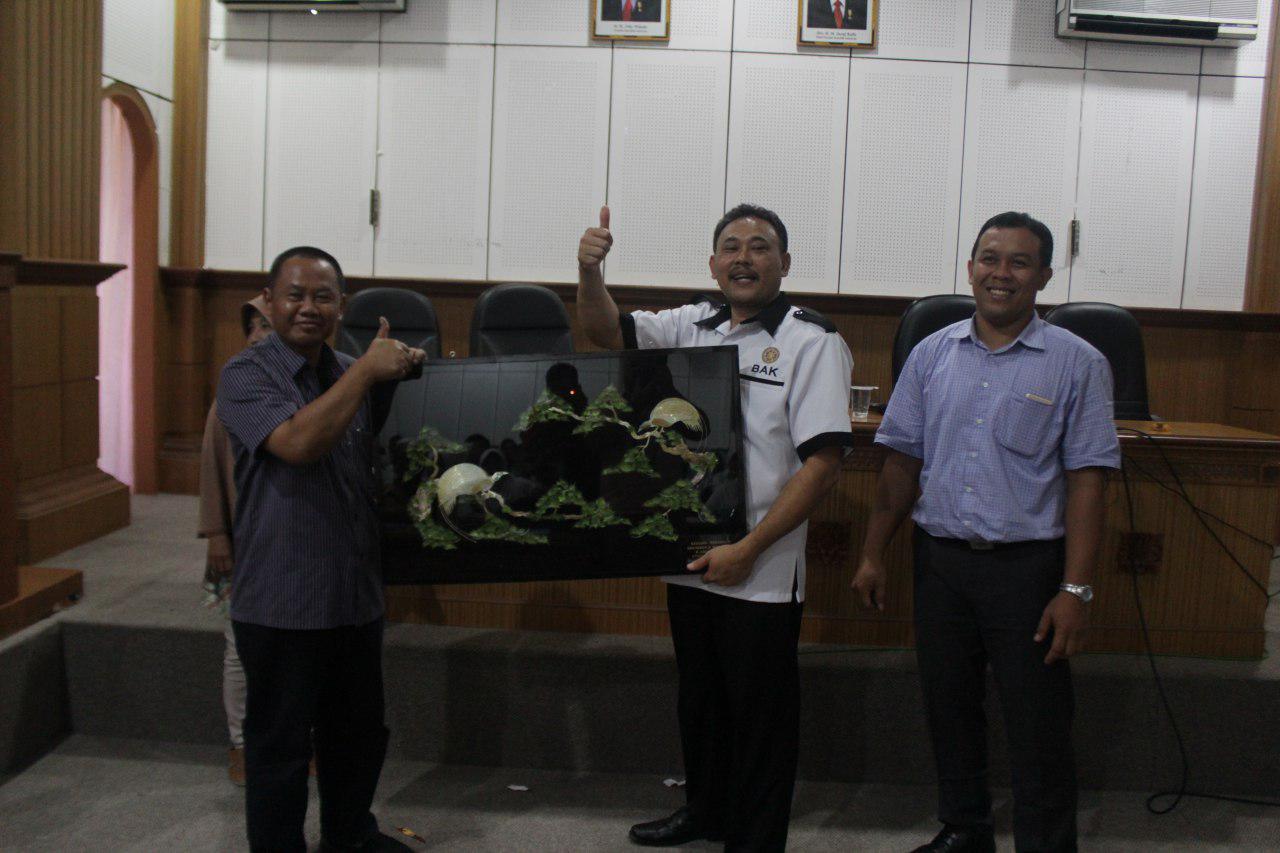 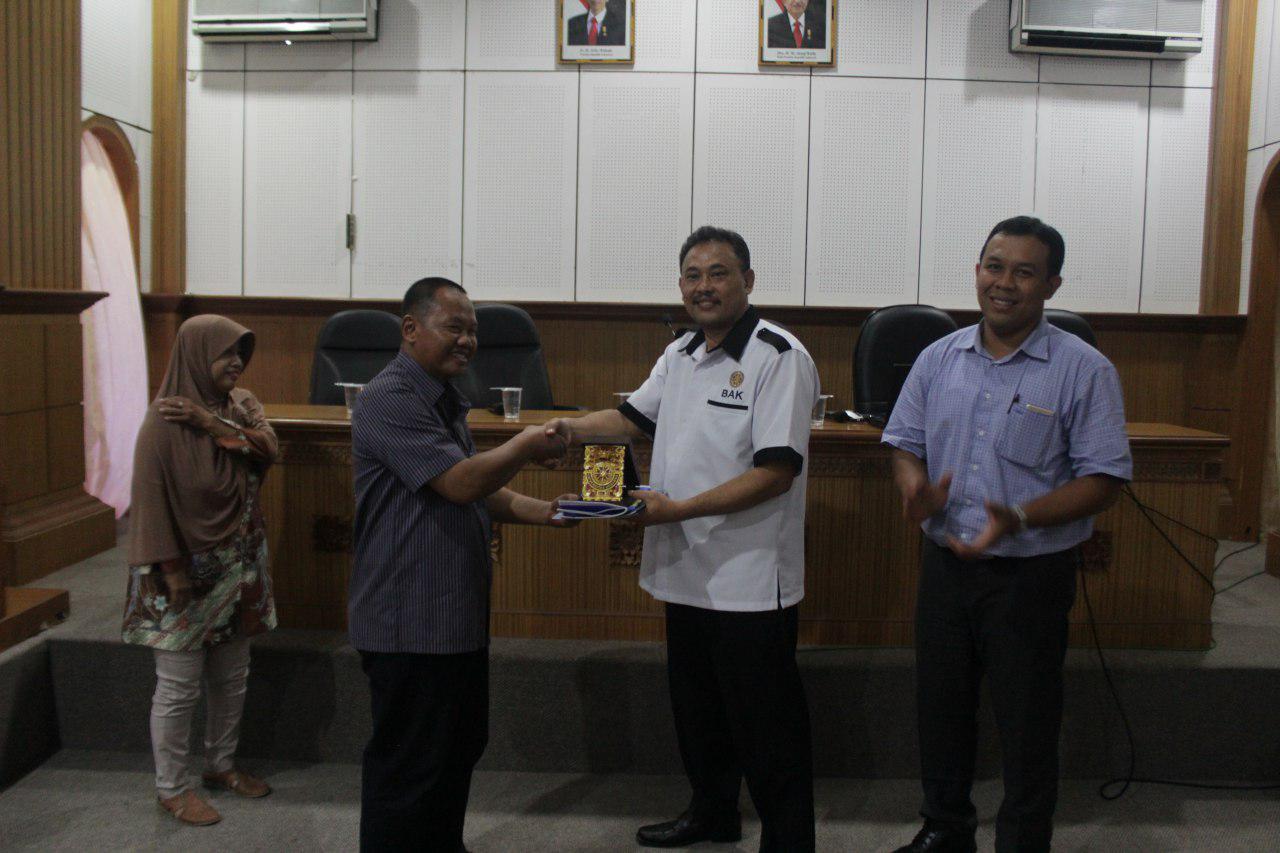