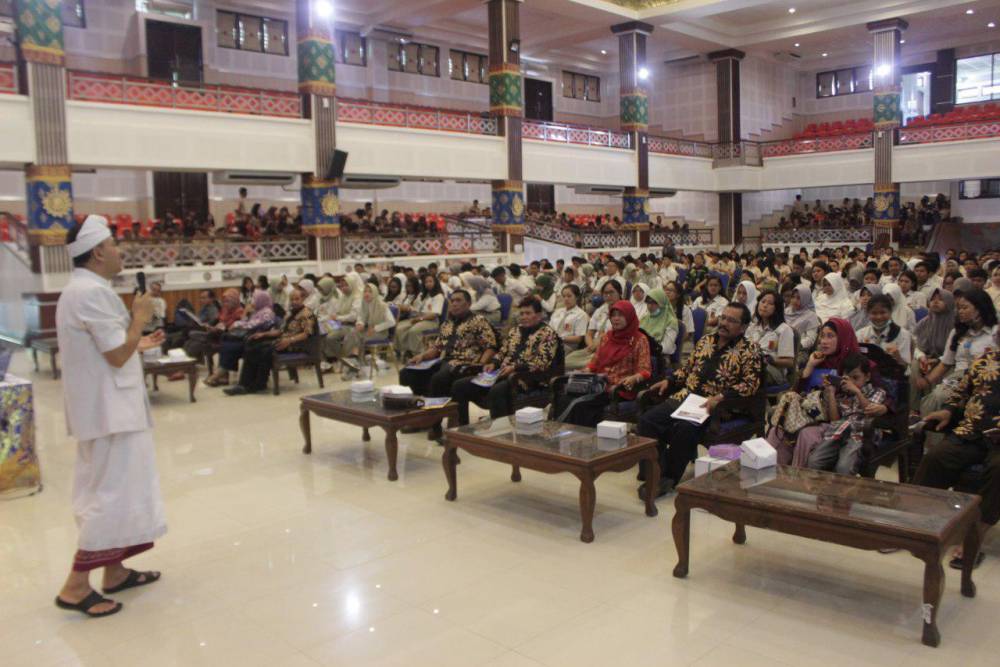 Widya Sabha Auditorium, (11/04/2017) This April the Udayana University (Unud) received many visits from High School outside the island. Visits were made to coincide with periods of National Examination holiday Unud 2017. At this time Unud visited by 3 High School of Java, namely; SMAN 4 Sidoarjo, SMAN 6 and SMA ST Bonaventura Madiun Madiun. This visit was attended by around 650 students of class XI which claimed The Head of Academic Bureau, Cooperation and Public Relations, Drs. IGN Indra Kecapa, M. Ed received a group directly accompanied by the Head of Academic Support, I Made Budiastrawan. 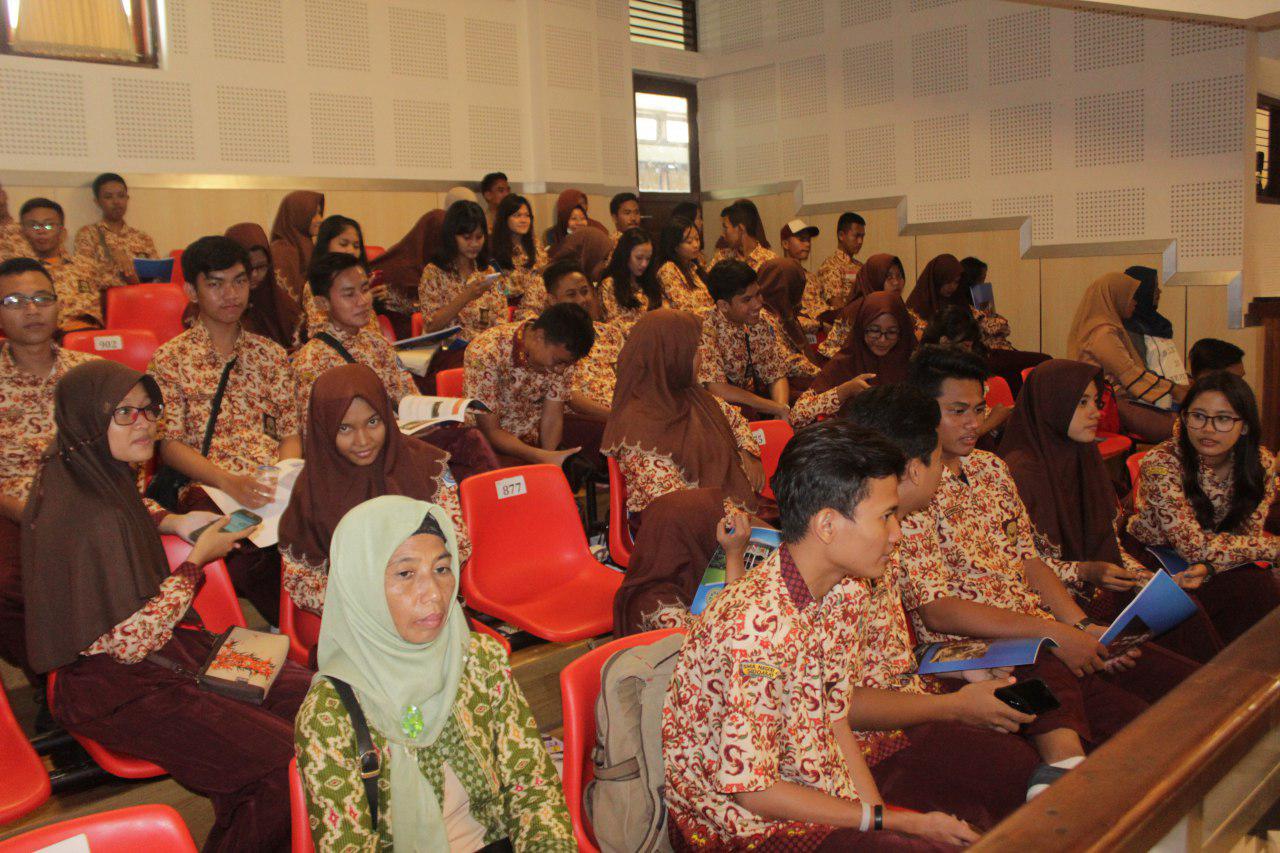 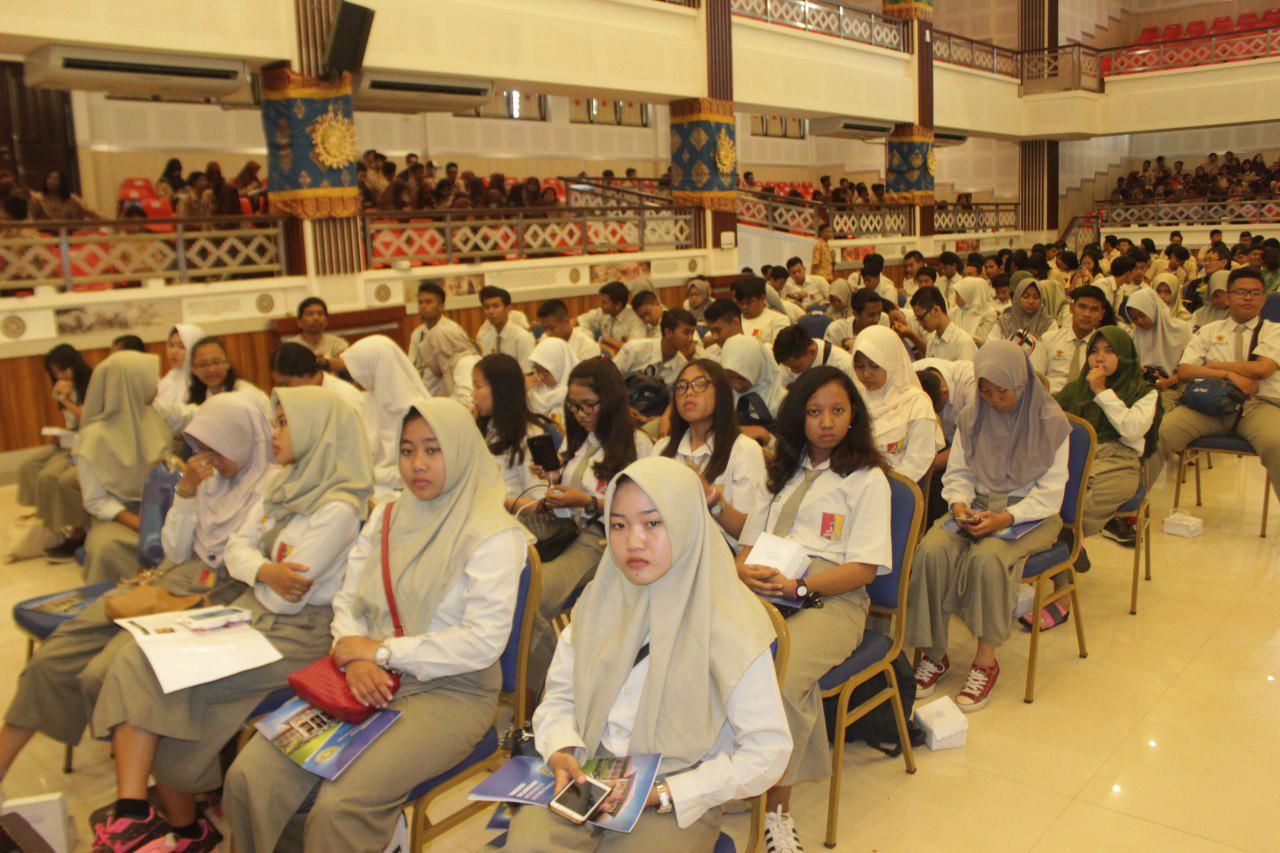 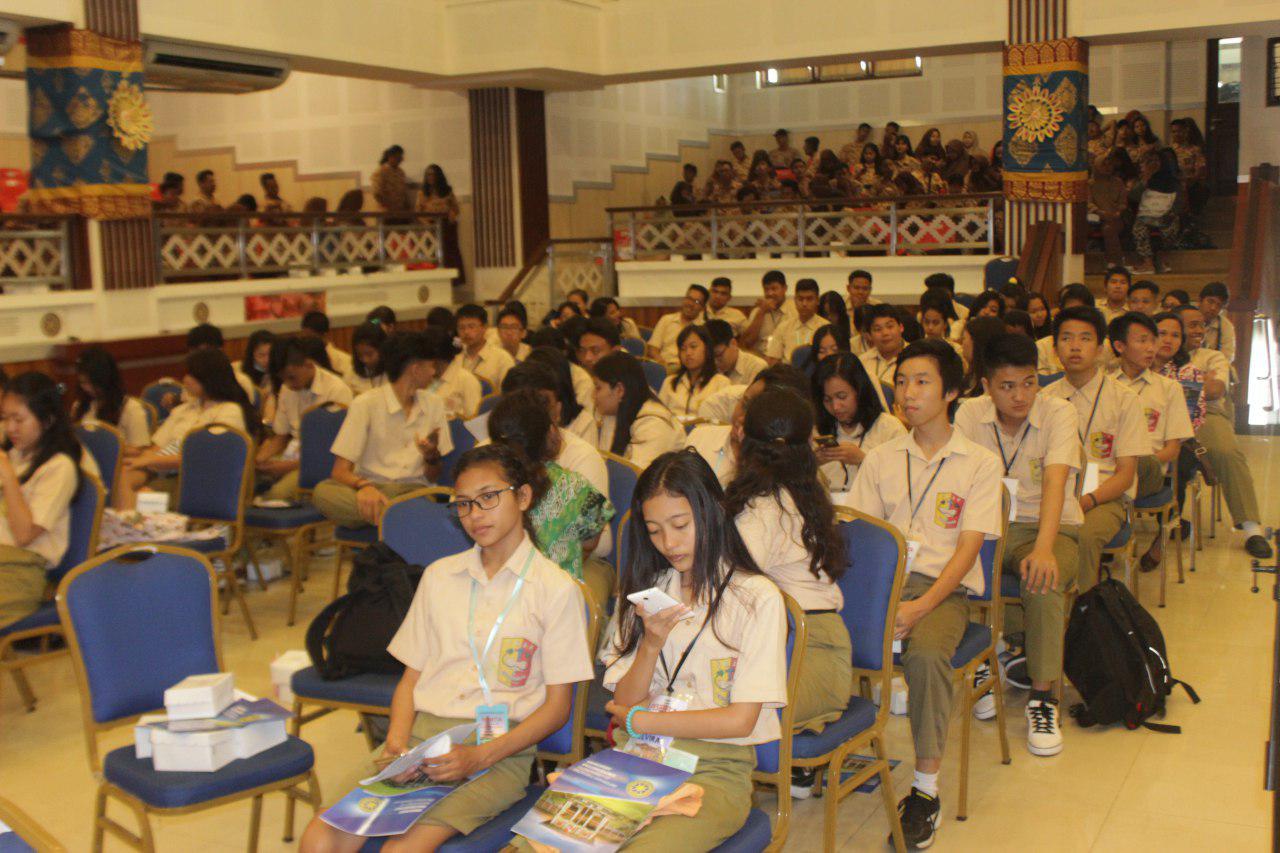 Representative SMAN 4 Sidoarjo, Mr. Muji conveyed the purpose of the visit is to facilitate the student’s appetite that wishing to continue their education to college. Unud be one of SMAN 4 Sidoarjo choice for students interested in information obtained from online media. More Muji hopes in the coming academic year students of SMAN 4 Sidoarjo can be accepted in Unud through SNMPTN and SBMPTN. While Mr. Budi, representatives from SMAN 6 Madiun conveyed the purpose of this visit to gather information for students to continue their education in Unud because preexisting graduates SMAN 6 Madiun who had continued his education at Udayana University. Budi also hope after get information about the majors in Unud and the chances in the world of work, a lot of students who are interested in continuing education at the University of Udayana. Representatives from High School Bonaventura Madiun also expressed his appreciation and gratitude for the reception of the Udayana University, a variety of information obtained is very useful for students to be taken into consideration in continuing education after graduating from high school. 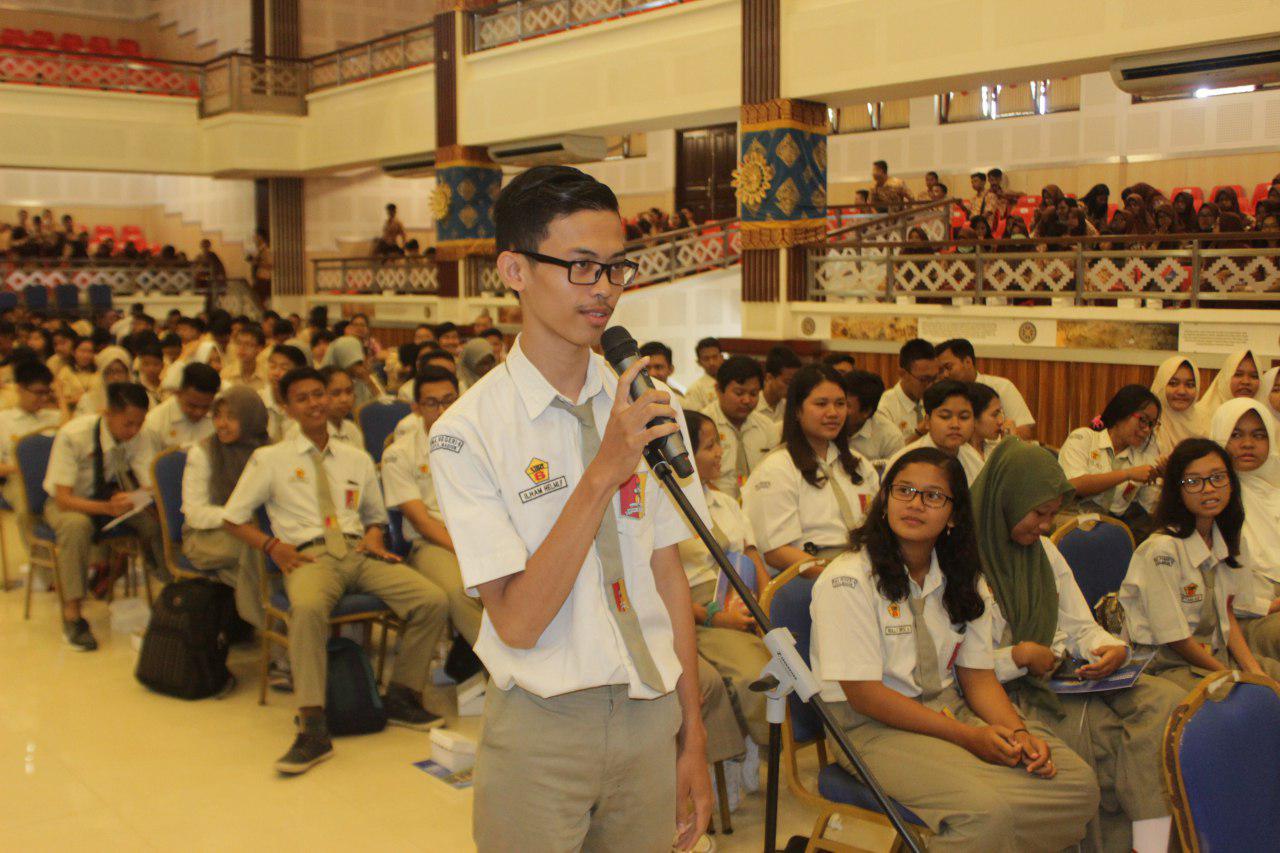 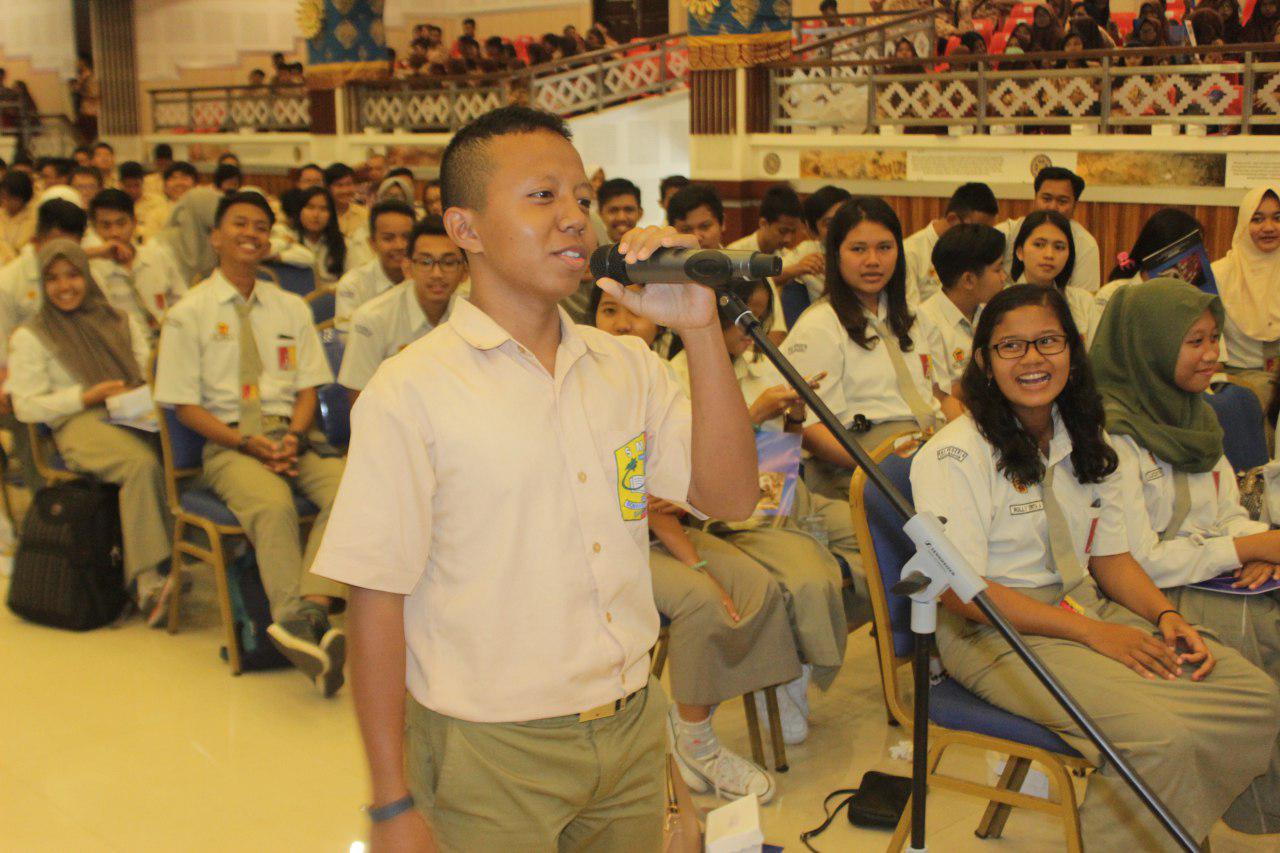 The students are so enthusiastic to know more about Unud through the questions raised about the proportion of capacity, as well as the achievements of excellence and opportunities of graduates Unud. (PR) 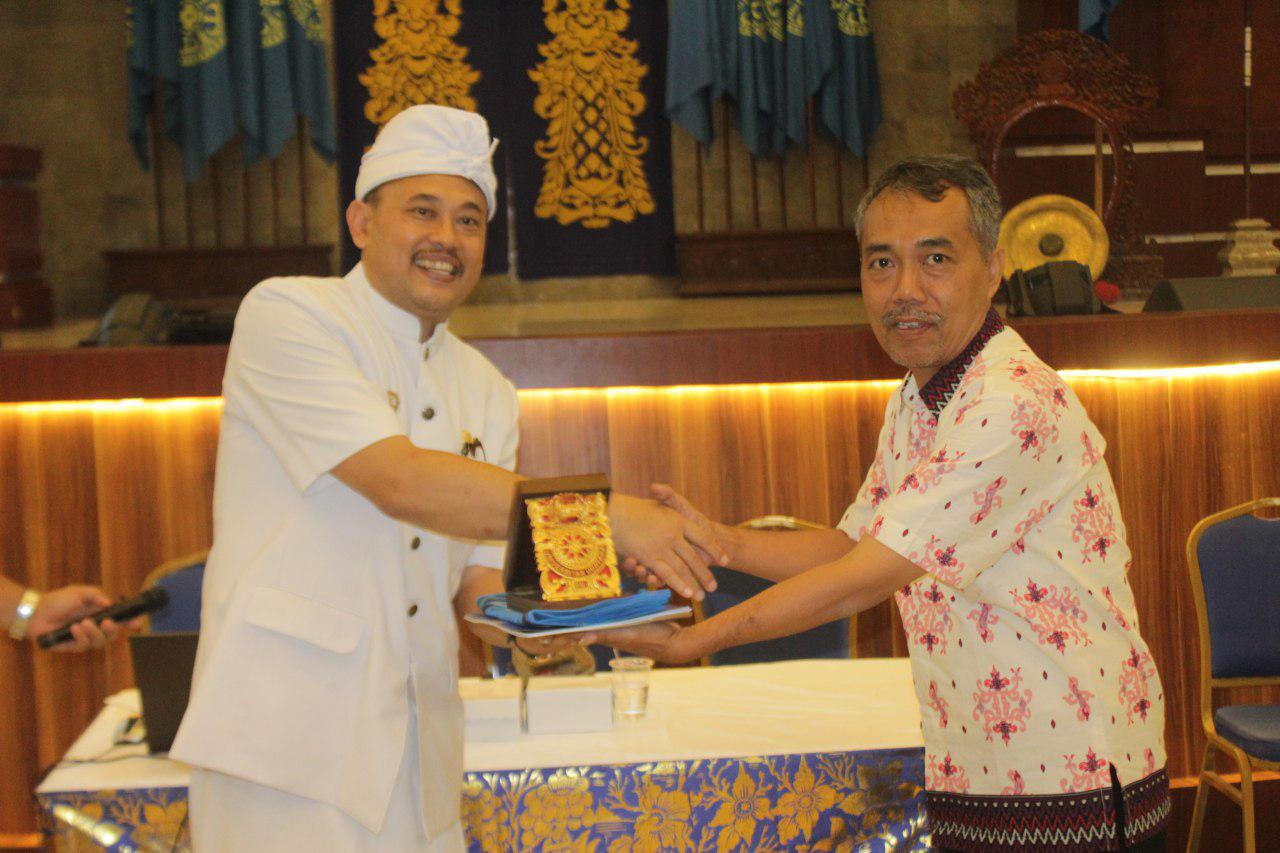 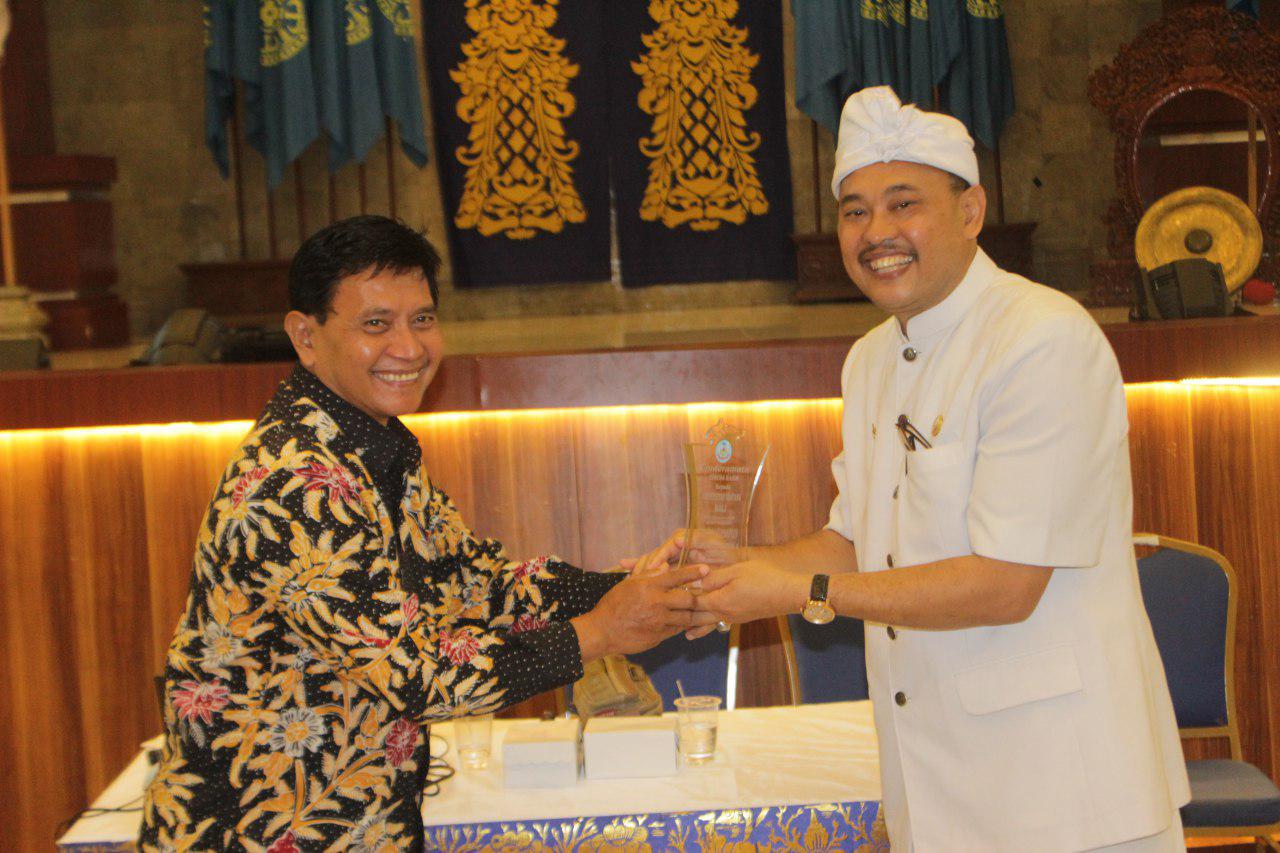 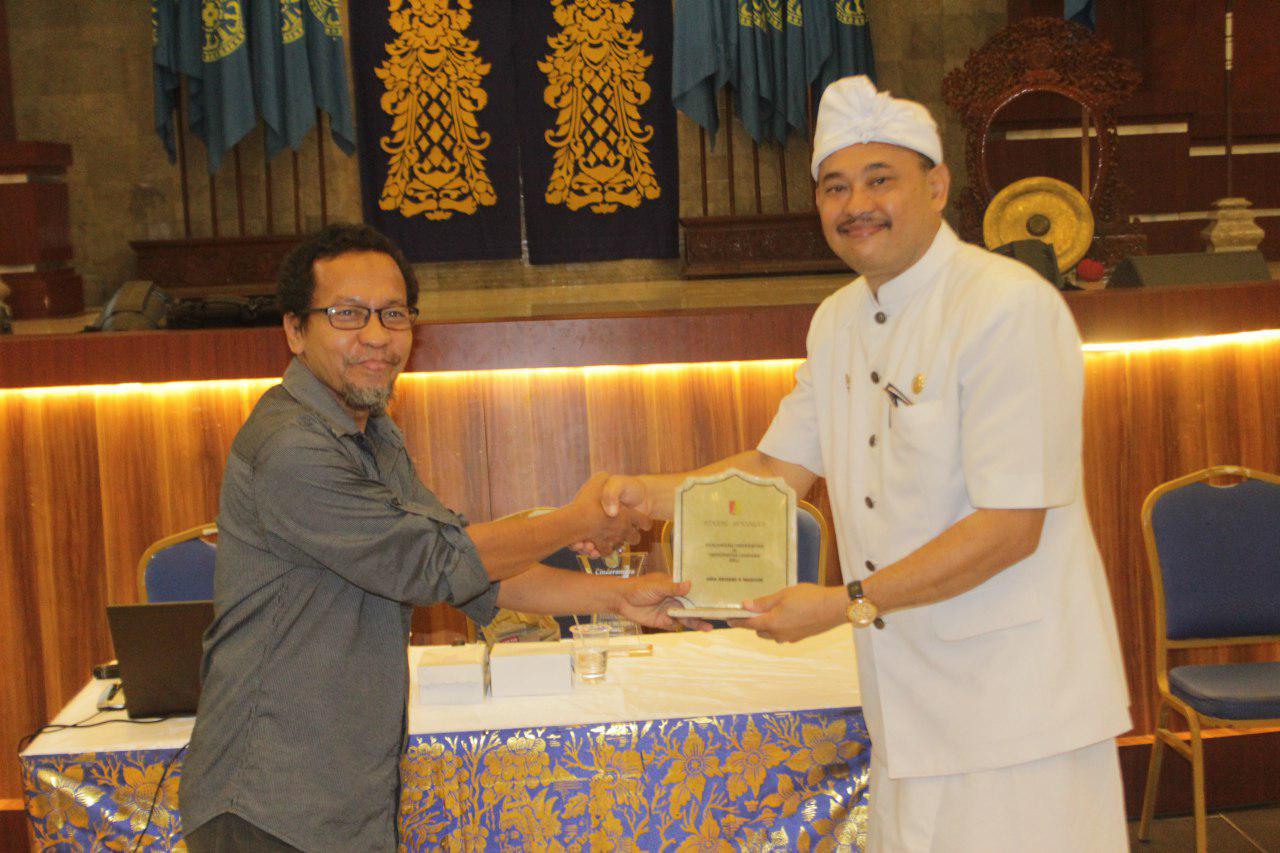 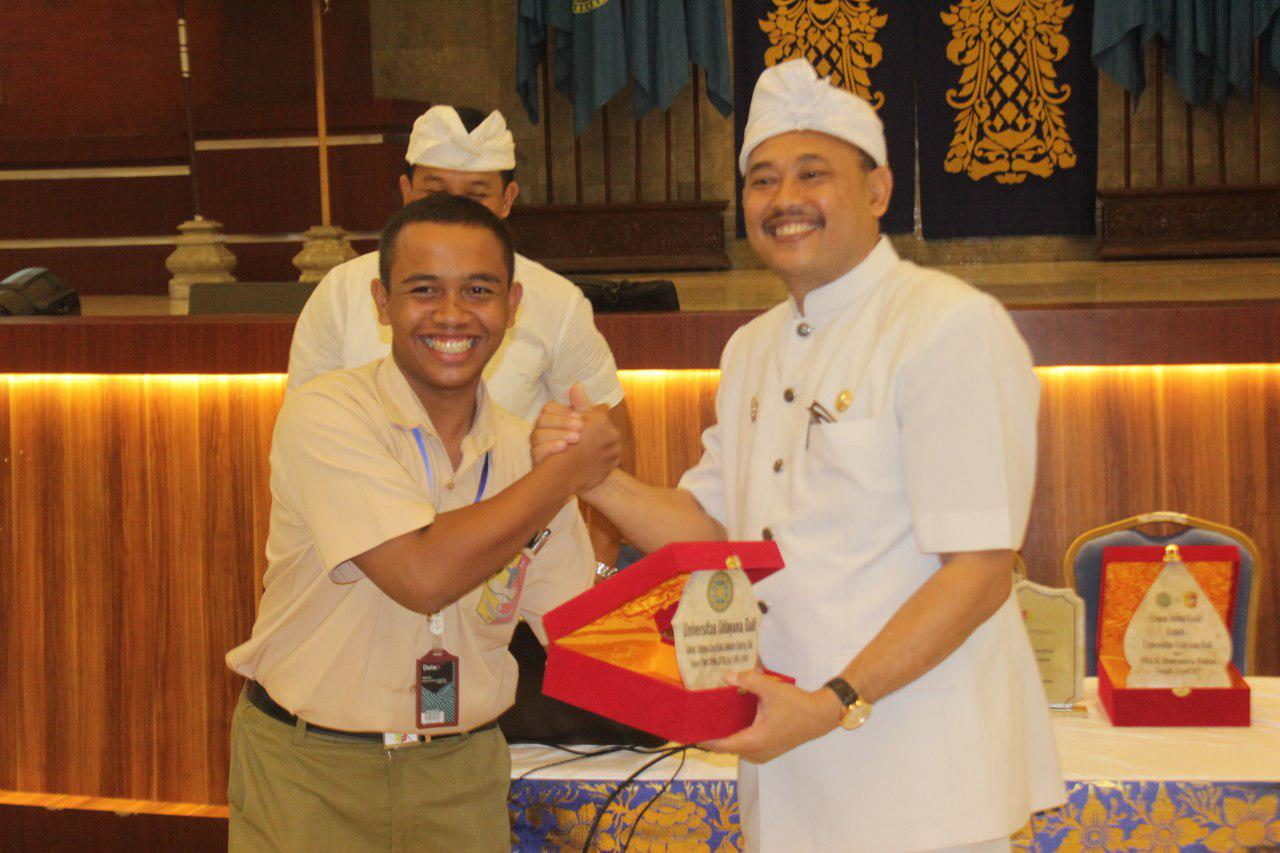