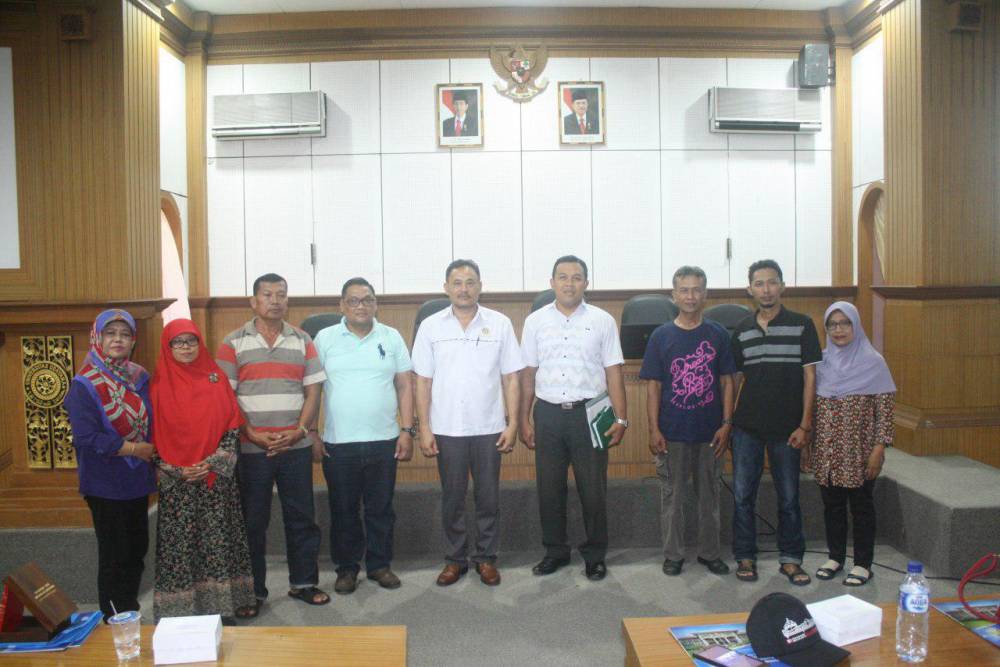 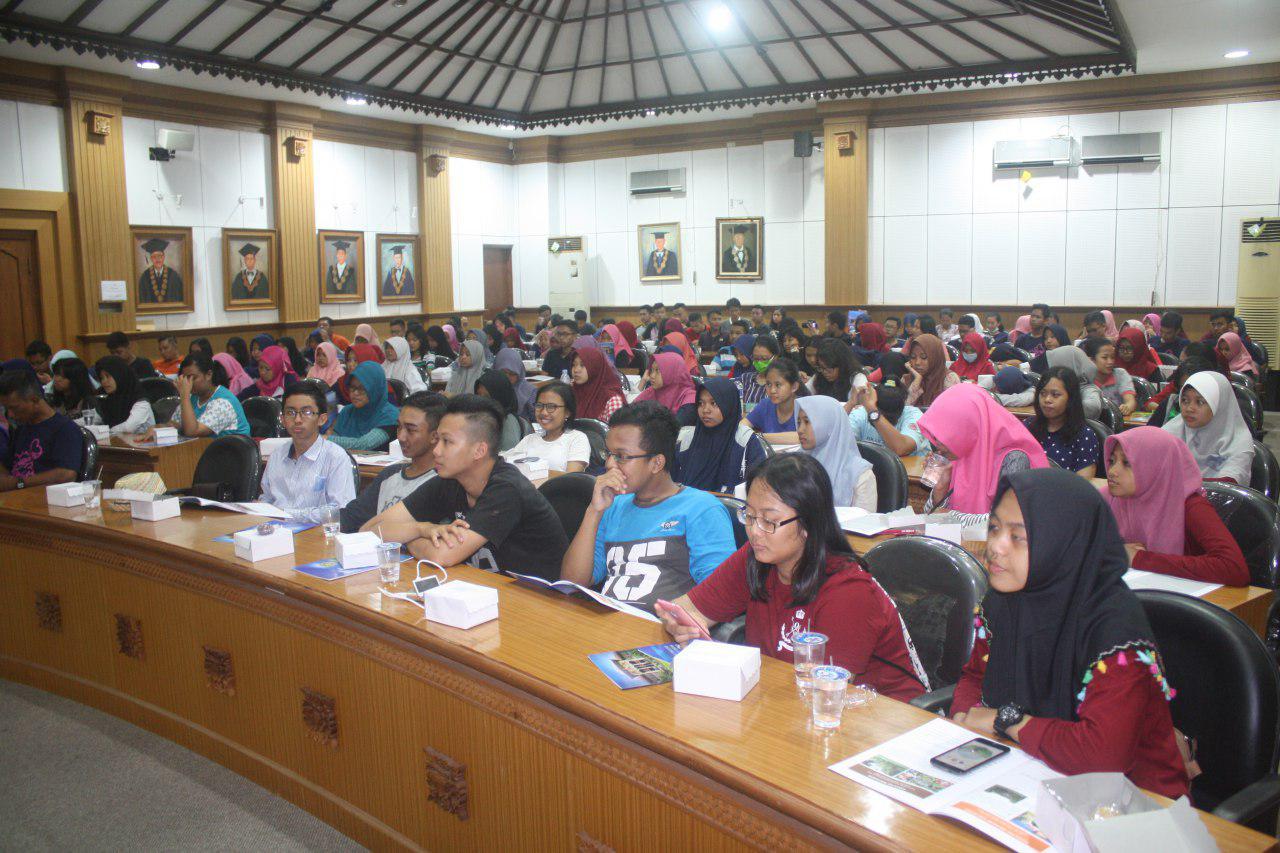 Drs. Ari Harnanto, M.Si represented the group and he delivered that this visit was an Goes to Campus activity in Udayana University with the purpose is to open their insight about higher education based on vision and mission of SMAN 5 Surakarta “superior in quality, grounded in the culture, capable of facing global challenges” and it is close with Unud’s vision and mision. This activity is routinely carried out every year to coincide with a national exam that does not diminish the effective time of learning. During this time students of SMAN 5 Surakarta just to get information around the region of Surakarta, and is expected through Goes to Campus Udayana University is expected to open the class XI students' insight, especially in developing education. After several visits to Bali, this is the first visit to Unud. Ari Harnanto expects subsequent years can come back to Unud entourage of SMAN 5 Surakarta. 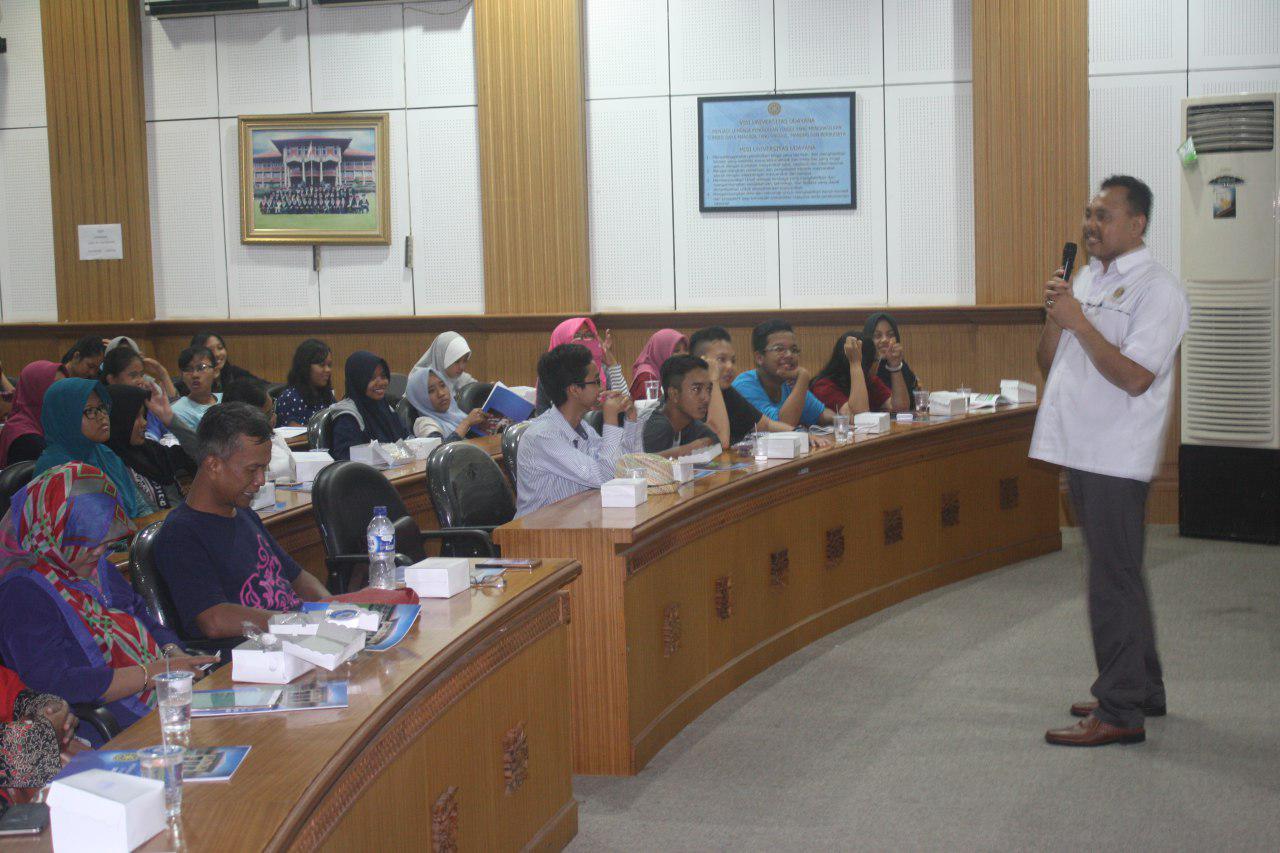 The Head of BAKH, Drs. IGN Indra Kecapa, M. Ed in his presentation explained the quick overview  of Unud profile featured along with the features owned. Unud is very open to graduate students from various regions in Indonesia who are interested in continuing their education at Udayana University. In the process of new admissions, Indra Kecapa emphasize Udayana this year the selection of new admissions only through the SNMPTN and SBMPTN. The Independent Line will be open to faculty which have not been fulfilled to its maximum capacity.

As a government institution Udayana University also provides various types of scholarships for underprivileged students such as Bidik Misi, Bank Indonesia scholarships, Improved Academic Achievement (PPA) and scholarships from various other private companies. Unud also prepare students to be able to create their own jobs through a unit funded by the university by providing training and mentoring by experts who are competent in their field.
In the discussions that took students and teachers ask for information about the faculty, seeded and favorites as well as passing grade at Udayana University. The visit ended with an exchange of souvenirs and photos together. (PR) 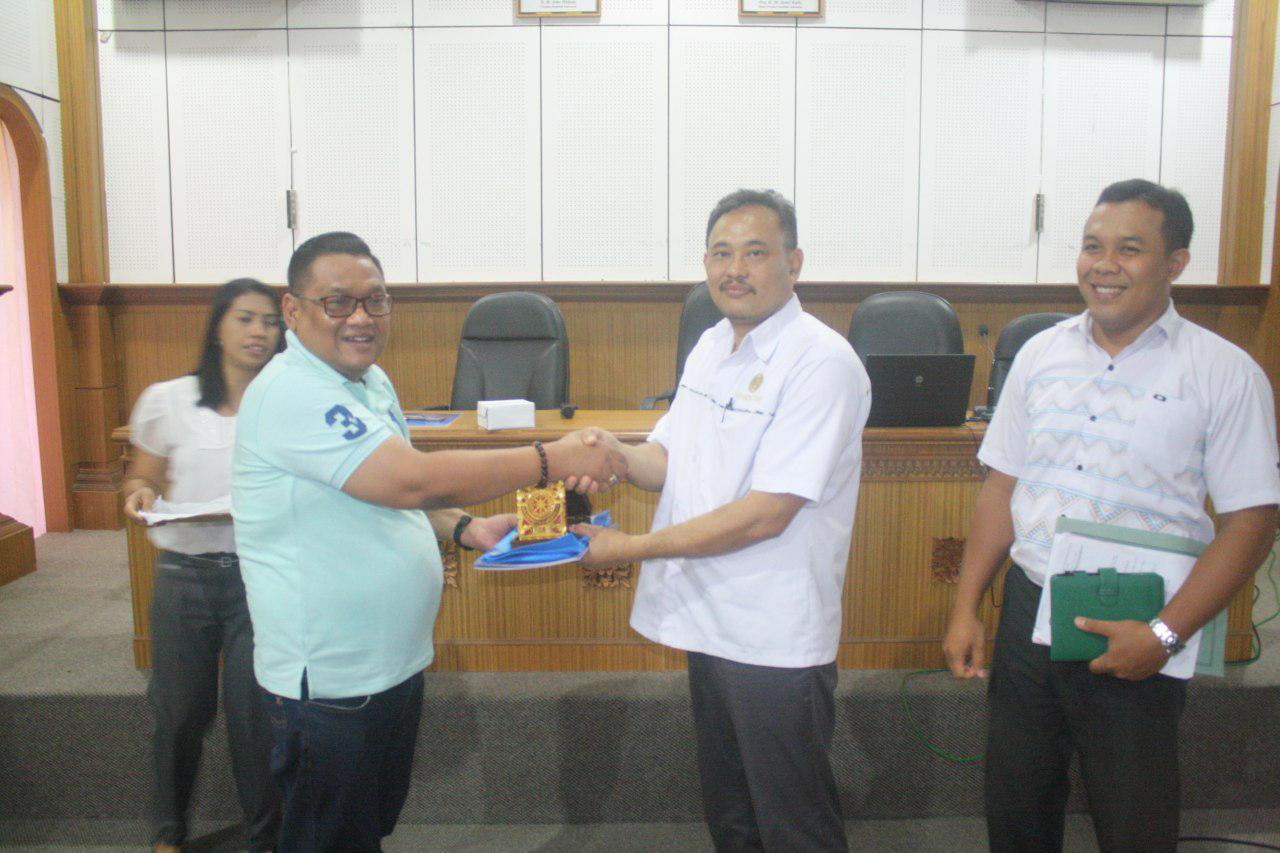