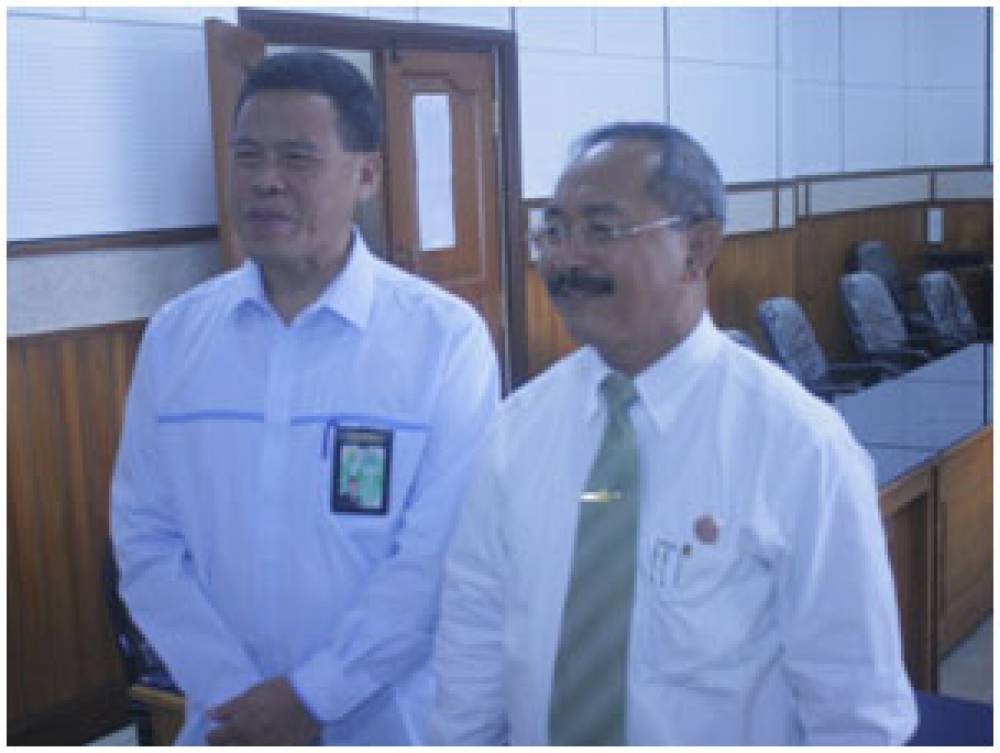 Denpasar, on March 21, 2017, PLN will recruit about 5,500 fresh graduate from  S1 and D3 which will be implemented gradually and surging in the next six years, stated the General Manager of PLN Distribution Bali, Sandika Aflianto sidelines of the signing of the MoU with Udayana University. In 2017 was almost 14.000 megawatts already in the system and in 2018 about 20.000 megawatts  is expected to be completed in the next 3 years, thus requiring competent personnel in the field. Information recruitment time and the terms can be seen in https://rekrutmen.pln.co.id website. This is an opportunity for the people of Indonesia to jointly build the country, said Sandika Aflianto. One of the technical cooperation that has been implemented so far by Unud is the implementation of customer surveys, next PLN plans to carry out a survey of rural electricity. Unud’s support is needed in strategic projects of "SmartGrid" which will be held by PLN. Sandika Aflianto hopes to many alumni of Unud who are interested to join the PLN in building this country to be better.

While Prof. Ketut Suastika, Rector of Udayana University responded positively to things that made by General Manager of PLN Bali, Rector urged the students to take advantage of this opportunity as well as possible, especially students of the Faculty of Engineering. In efforts to implement the Tri Dharma Perguruan Tinggi  which is composed of the aspects of Education, Research and Community Service, the Rector of Udayana hopes PLN may provide a means for students to practice. In the field of research, PLN and Unud can work together to develop renewable energy prospects for the future, because in Indonesia has a wide range of renewable energy resources, with not only rely on conventional energy. Rector of Udayana University also contributed to PLN and thinking about solar power which is being developed by the Faculty of Engineering, Udayana University.