On monday, March 20, 2017, the group guests from SMA N 1 Wonogiri, Central Java arrived at Udayana University. The delegation came with 7 bus which consists of 318 students and 14 teacher assistant. The visits of SMA 1 Wonogiri received directly by the Head of Academic Cooperation and Public Relations, Drs. I Gusti Ngurah Indra Kecapa M.Ed and staffs in the Auditorium building Widya Sabha Udayana University.

Vice Principal, Mr. Warsino in his speech said that the purpose of this visit was in the context of the introduction of the campus, as well as to know all the detailed information about the education system and the lectures are applied at Udayana University. With direct visit, it expected students to get information related to preparation for continuing education to college. 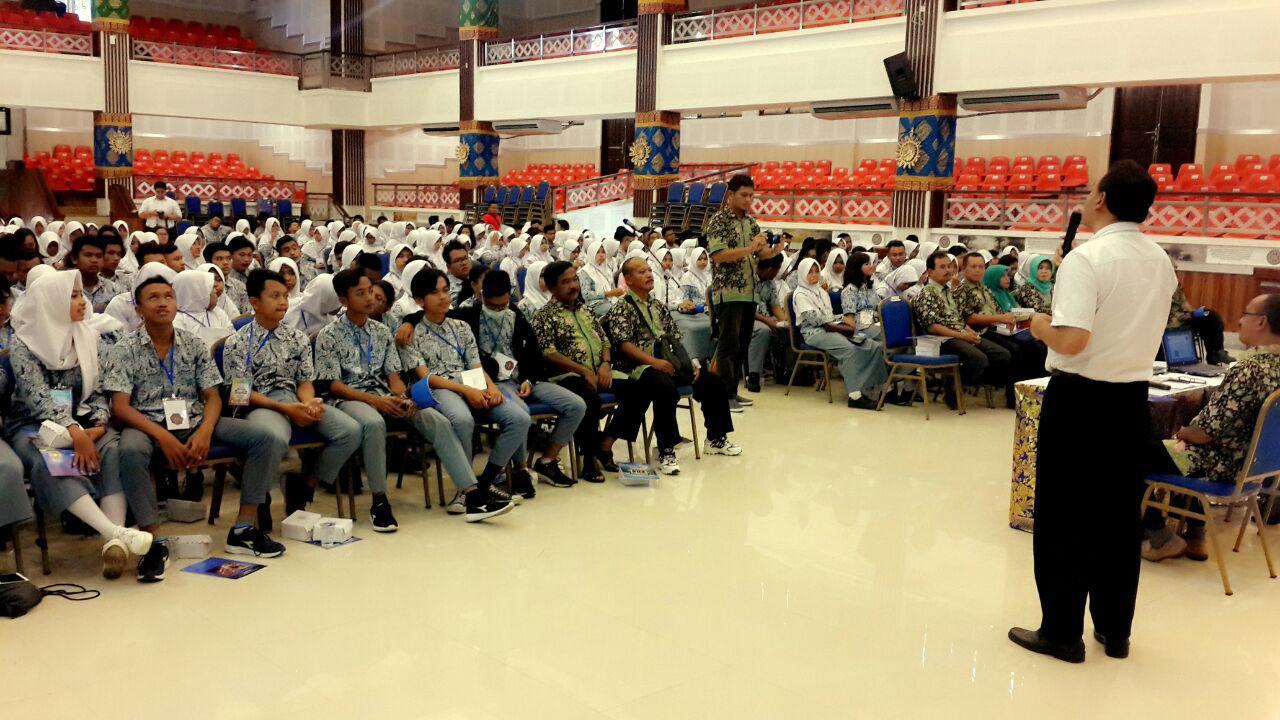 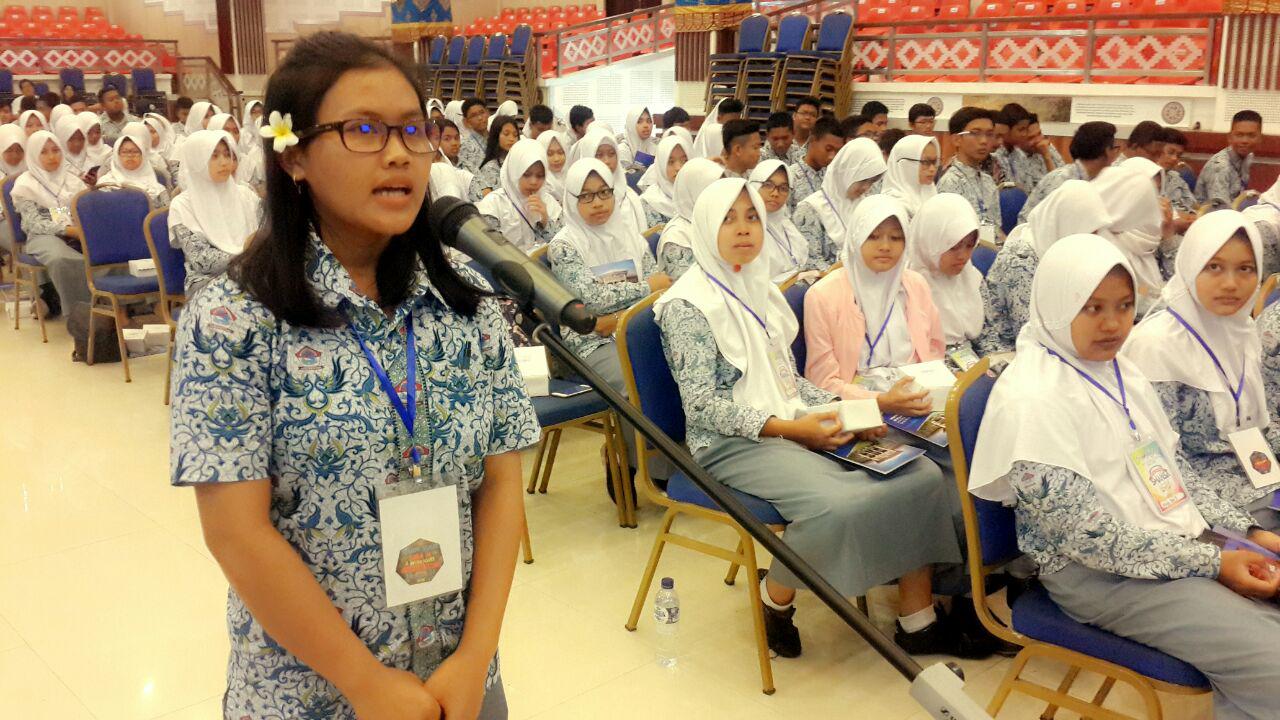 At the end, Head of Academic Cooperation and Public Relations, which was accompanied by the Head of the Academic Support provided a gift to the representatives of the group SMAN 1 Wonogiri, as a thank you for the visit to the University of Udayana.(PR)