Surge the spirit of Youths One Love For Agriculture of Indonesia 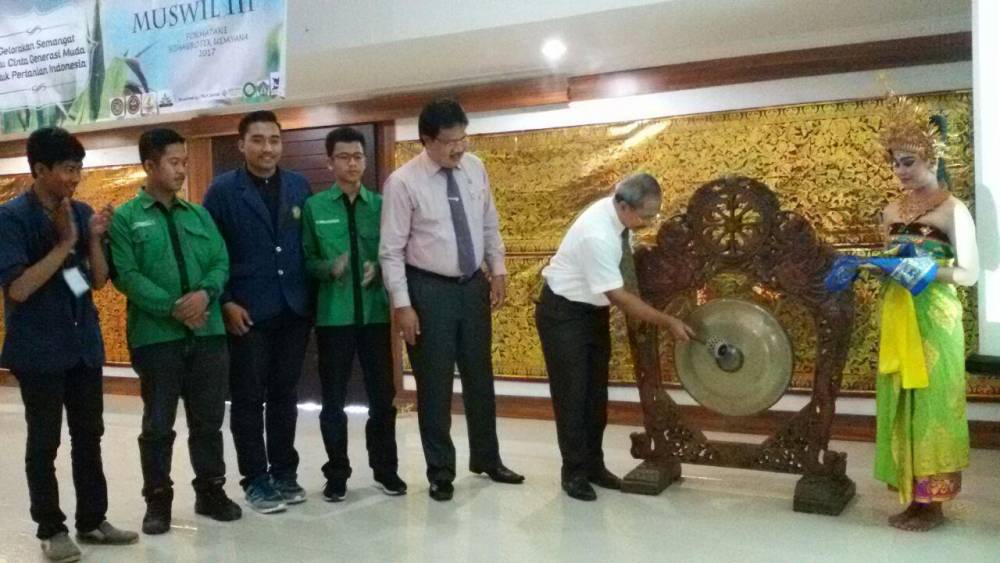 Denpasar, on March 16th, 2017, at Nusantara Room Agrocomplex Building Campus Sudirman Unud implemented Regional Council (Muswil) III Student Forum Agroteknologi Agroecotechnologi Indonesia (FORMATANI). FORMATANI is an organization set of all students of Agroecotechnologi which is divided into three regions, and Bali, including in Region III. The event was opened by the Rector of Udayana University, Prof. Dr. dr. Ketut Suastika, Sp.PD-KEMD and attended by Dean of the Faculty of Agriculture, Udayana University, Vice-Deans, Head of Departments Agroecotechnologi, Board of FORMATANI and about 85 representatives of FORMATANI’s member Region III. the theme of Muswil was "The surge of spirit of Youths One Love For Agricultureof Indonesia". Activity lasted for 4 days from 15 - March 19, 2017 at Agrocomplex Udayana University and at Agro Puncak Bukit Catu Tabanan which it’s aimed to strengthen the sense of kinship among the members of FORMATANI.

The General Secretary of FORMATANI in his speech expressed his appreciation to the delegates which attended the Muswil III and he agreed to evaluate previous decisions and capture new inputs resulting in a better work program in the coming year. Secretary General of FORMATANI hoped by the results of Muswil at that time time will be able to develop and realize the vision FORMATANI "Developing Agriculture in Indonesia in general". In 2018, FORMATANI has own program to implement a national expedition in UNRAM. 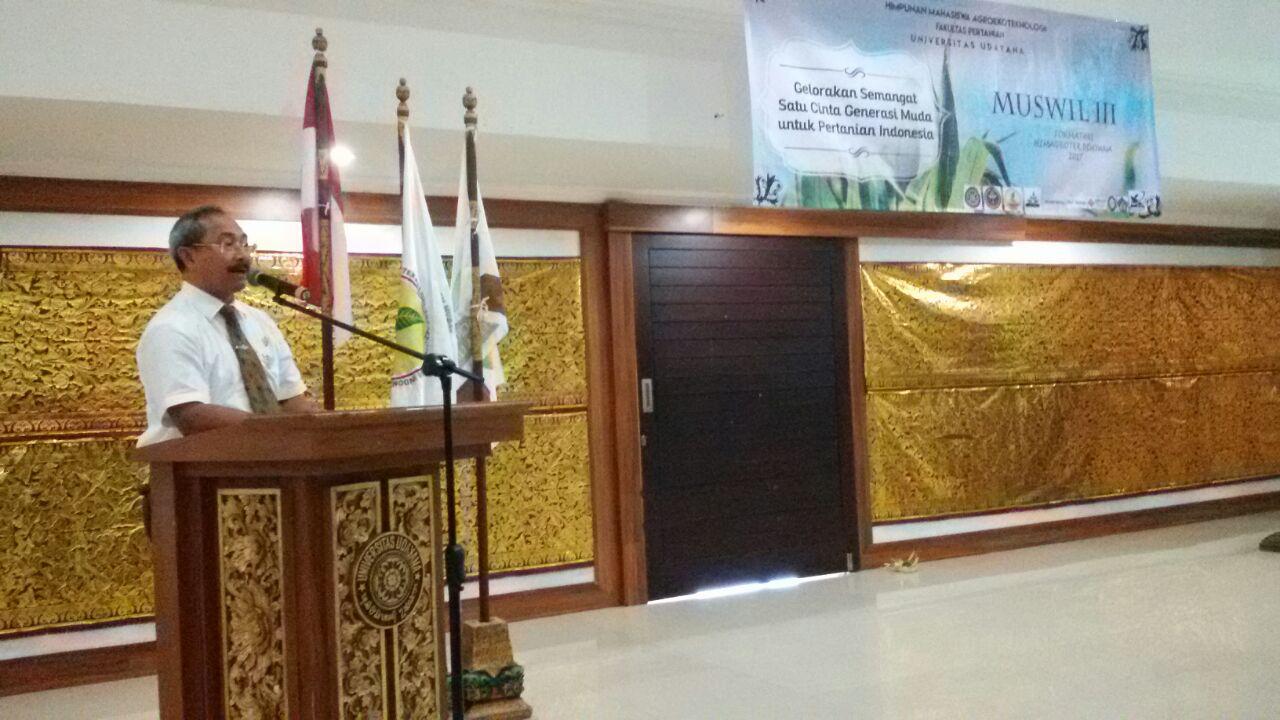 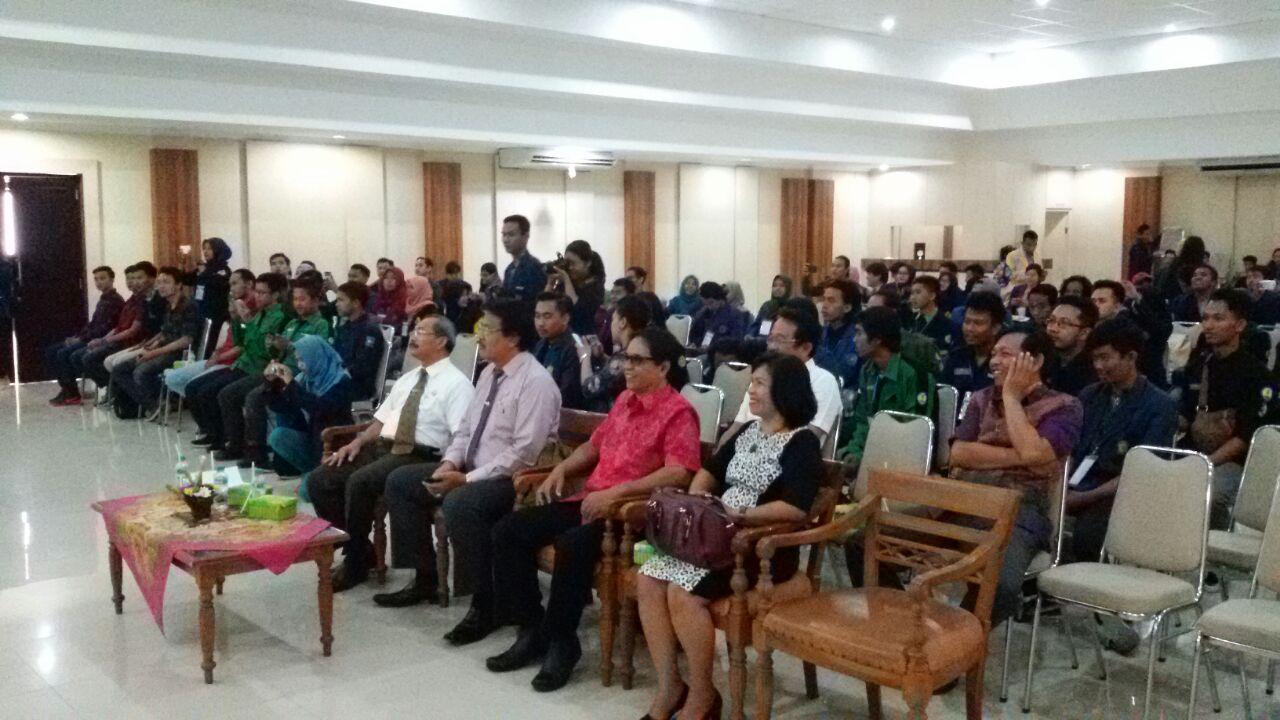